The coronavirus has climbed up the food chain and made its way to Capitol Hill as two lawmakers have “self quarantined” due to the coronavirus, according to confirmed reports.

Even though neither of the Congressman has been diagnosed with the deadly virus, both Texas Sen. Ted Cruz and Arizona Rep. Paul Gosar interacted with the same infected person at the recent CPAC conference.

Sen. Ted Cruz (R-Texas) announced on Twitter that he is under self-quarantine after having interacted with the person who tested positive for coronavirus at the recent Conservative Political Action Conference. Cruz will stay in Texas this week and not return to Capitol Hill for votes.

Cruz released a statement in his tweet, saying that he felt fine and he was not experiencing any symptoms.

Rep. Paul Gosar, a Republican of Arizona, is also under self-quarantine, along with three of his senior staff, after “sustained contact” with the affected individual at CPAC, the Arizona Republican tweeted Sunday. Gosar said although he and his staff members “feel great,” they are being proactive and cautious. His office will be closed for the week.

President Donald Trump and Pence, who said on Saturday that he had not been tested for coronavirus, attended the conference. So did several administration and Cabinet officials, including Secretary of State Mike Pompeo, HHS Secretary Alex Azar, Meadows and two of the president’s children, Ivanka Trump and Donald Trump Jr. 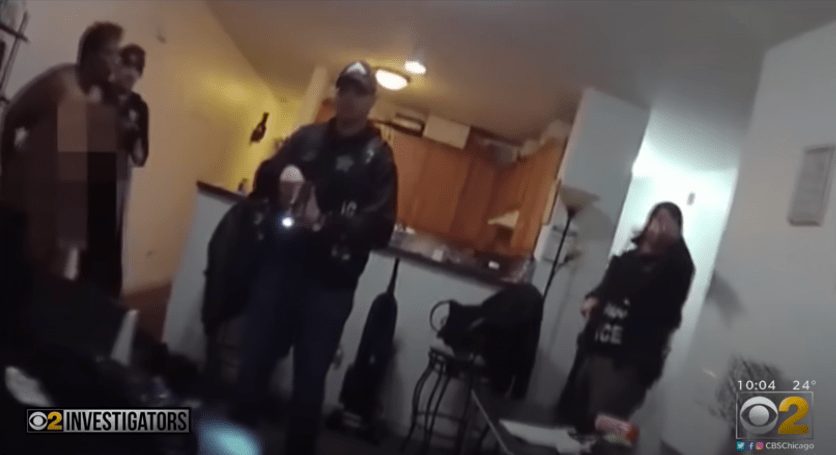 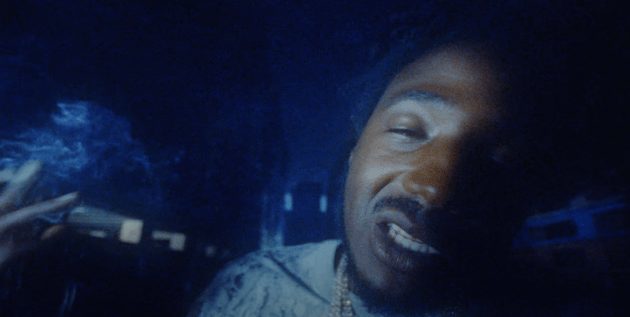 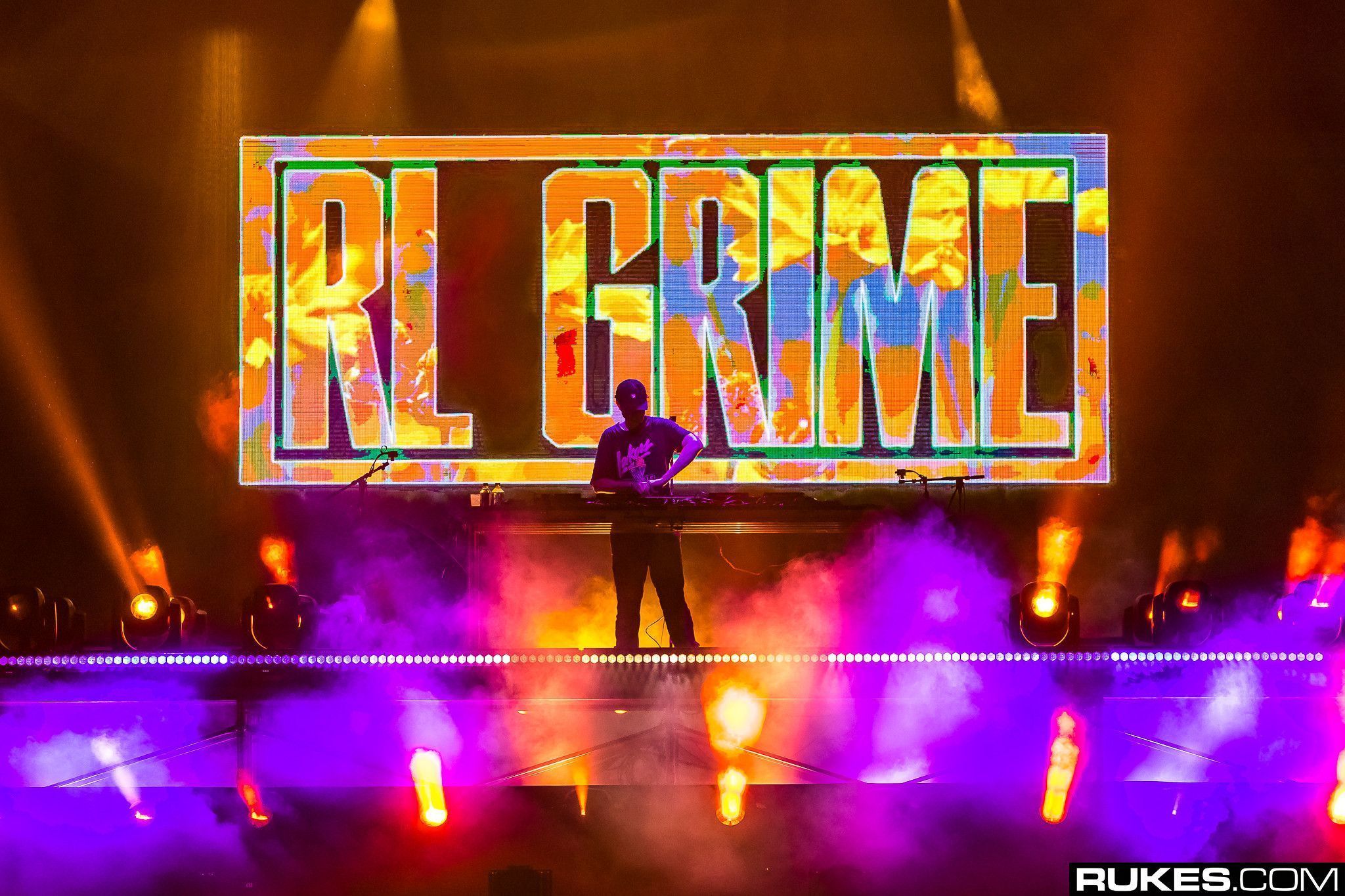 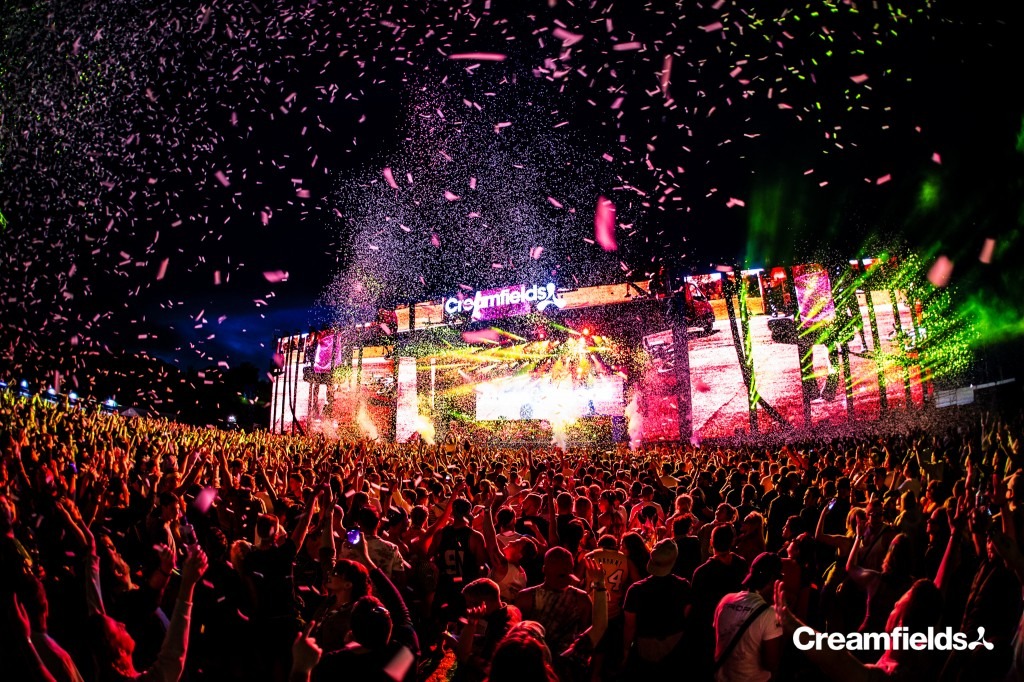 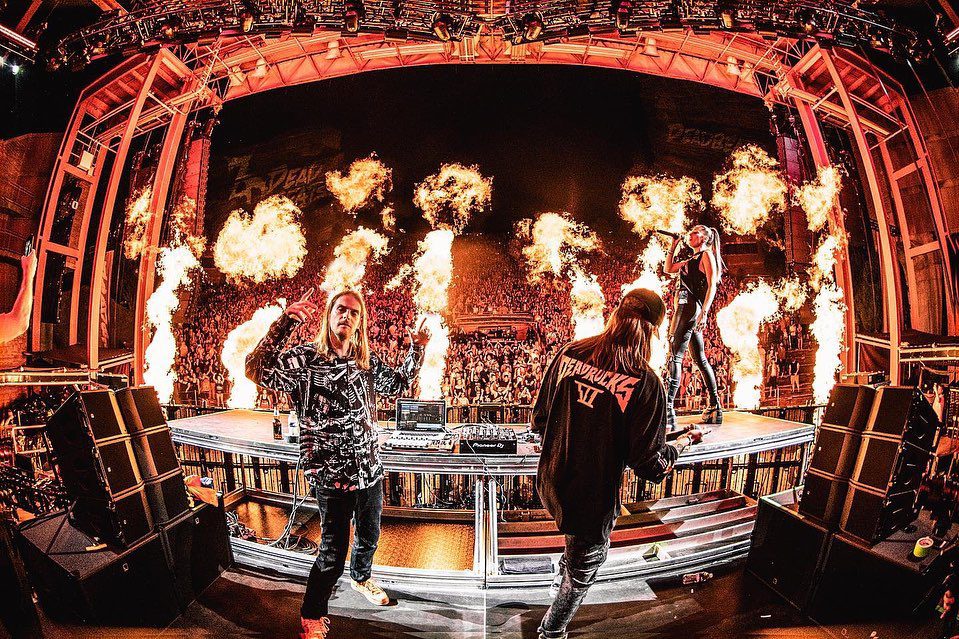 Zeds Dead to return to Red Rocks with Delta Heavy, Kill The Noise, and more