Jenifer Lewis has delivered what we needed to hear.

Following the series of unfortunate events this past weekend, a number of Black figures are speaking up and speaking out. Last month we were made aware of the execution of Ahmad Aubrey in Georgia, which happened in February. While mourning the loss of Aubrey, there was salt thrown onto our wounds. George Floyd was put in handcuffs, physically assaulted and then strangled to death by a Minneapolis police officer.

Many have continued to speak out against the Minneapolis PD and share awareness to honor Floyd. Our favorite Hollywood mother, Jenifer Lewis took to Instagram with a strong and important message.

“Take your knee and privilege off my neck,” Lewis began. “It’s time for this entitlement and injustice to get checked.”

Lewis does just that. She checks Trump for his incompetence and lack of effective leadership, which has resulted in lives lost. She checks the threat African Americans face at the hands of police brutality.

he recent murder of George Floyd only amplifies the wicked evil that stems from racial bias and profiling. The people who are employed to protect and serve have alternative motives to murder and disturb the lives of Black families. The repetitive nature of these acts continues to hurt African American communities. Trump echoed the sentiment that justice will be served in response to the tragic loss of George Floyd. 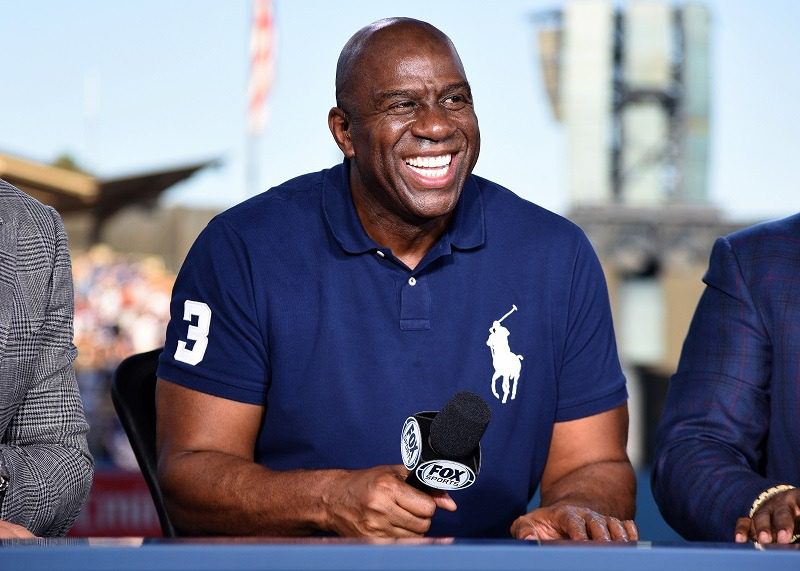 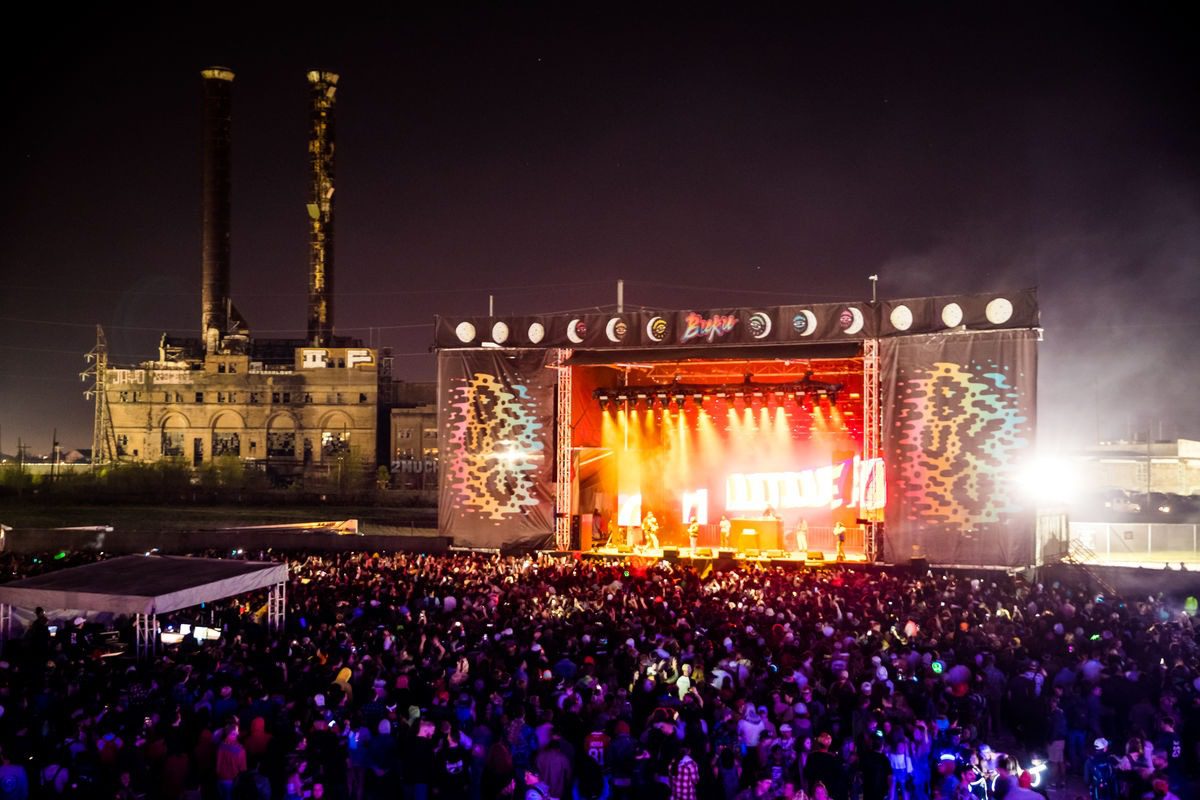 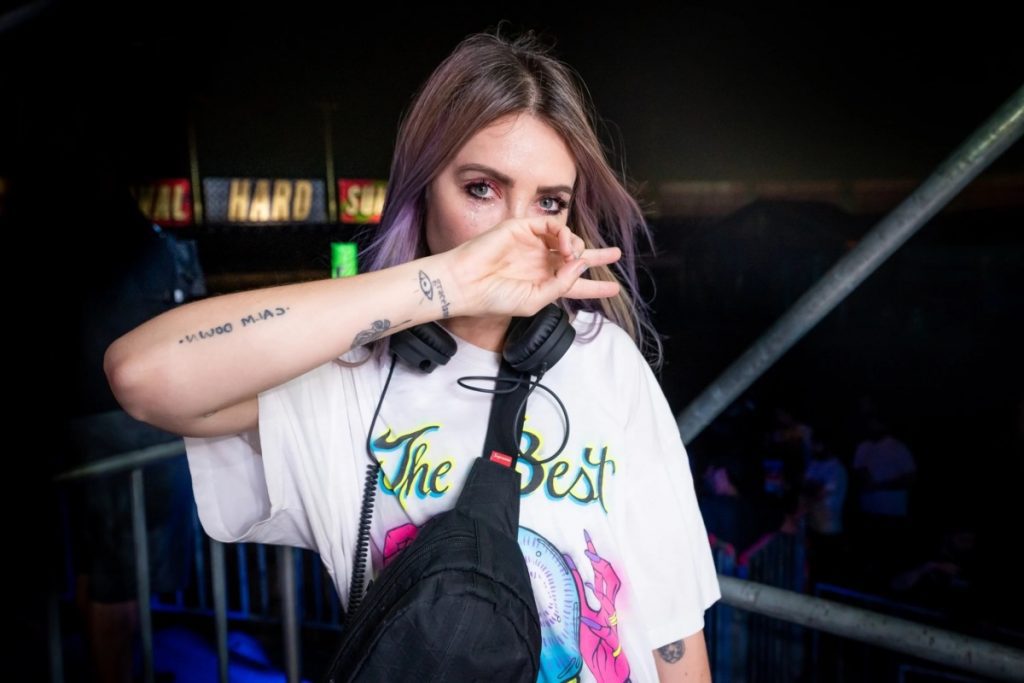 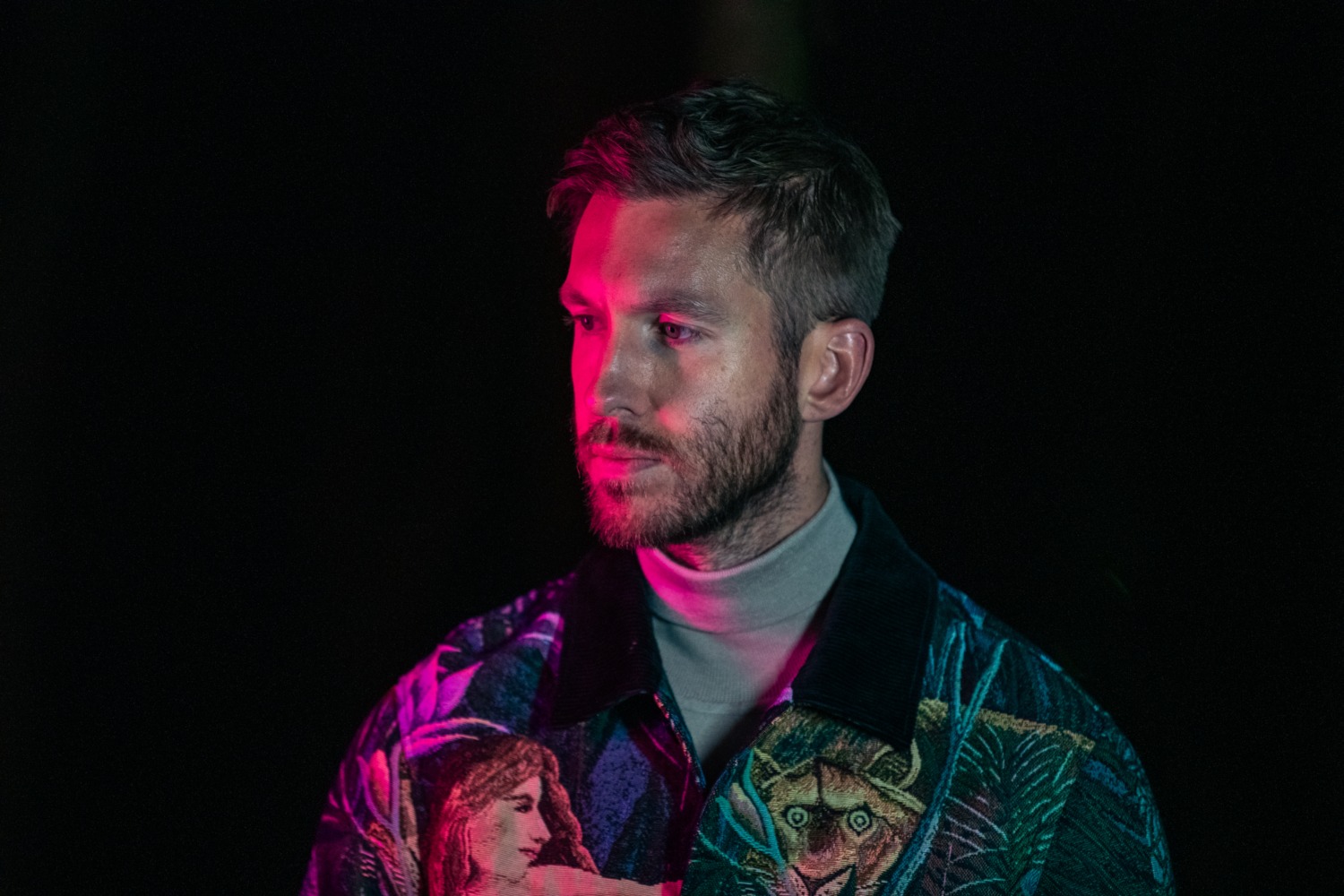