Supah Mario and the SpaceCamp team land another collaboration with Drake on Certified Lover Boy.

The Boy’s latest 6th studio album release remains a strong selling effort after a month into its release. The star-studded project includes 15 features and 48 producers, with four of them coming from “Papi’s Home.”

Skip disregarded Barino’s initial submission of the “Daddy’s Home” flip but stored it in a folder just in case.

“The headspace that ‘The Boy’ was in at the time, he was looking for something totally different,” said Skip.

When the timing was right, the track found its way into Skip’s hands. Prior to its composition, both Skip and Chibu, who co-manage Supah Mario, emphasized their will to land another track with Drake in 20201. Supah Mario, scored his first Hot 100 No. 1 back in March with “What’s Next.”

As Ojelade continued to put the pieces together to fine-tune the record, he called on Jarrel Young, to add his flare, who has worked with The Weeknd, David Guetta and more. The final pieces to the puzzlewere done by Supah Mario, who tied any loose ends together to complete the record. Ojelade notes that Mario is typically up working late.

Once the record was complete, Skip texted Drake to see his thoughts on the record.

“I pulled over because he (Drake) texts back, saying ‘OMG,’” Skip explains. Within 30 minutes, Drake tells him to send the files over. 20 minutes later it was confirmed that the song was going to be on CLB.

The connection between the four producers were seamless. Mark, who has released a number of singles, plans to engage his fans with more music. Jarrel is cooking up with a number of artists in his fourth quarter run.

For Supah Mario and the Spacecamp, he continues to build with a number of songwriters and producers to craft the next best sound. 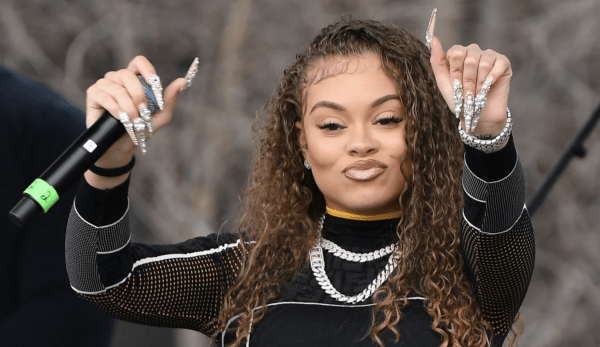 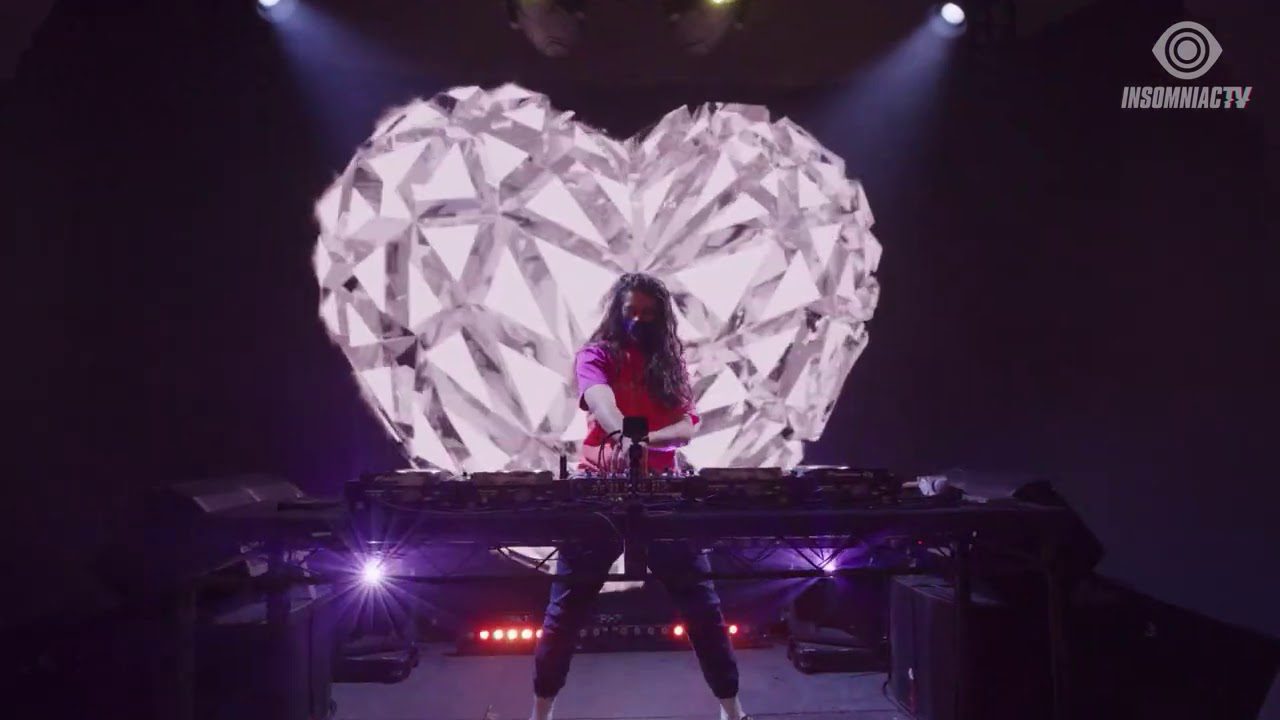 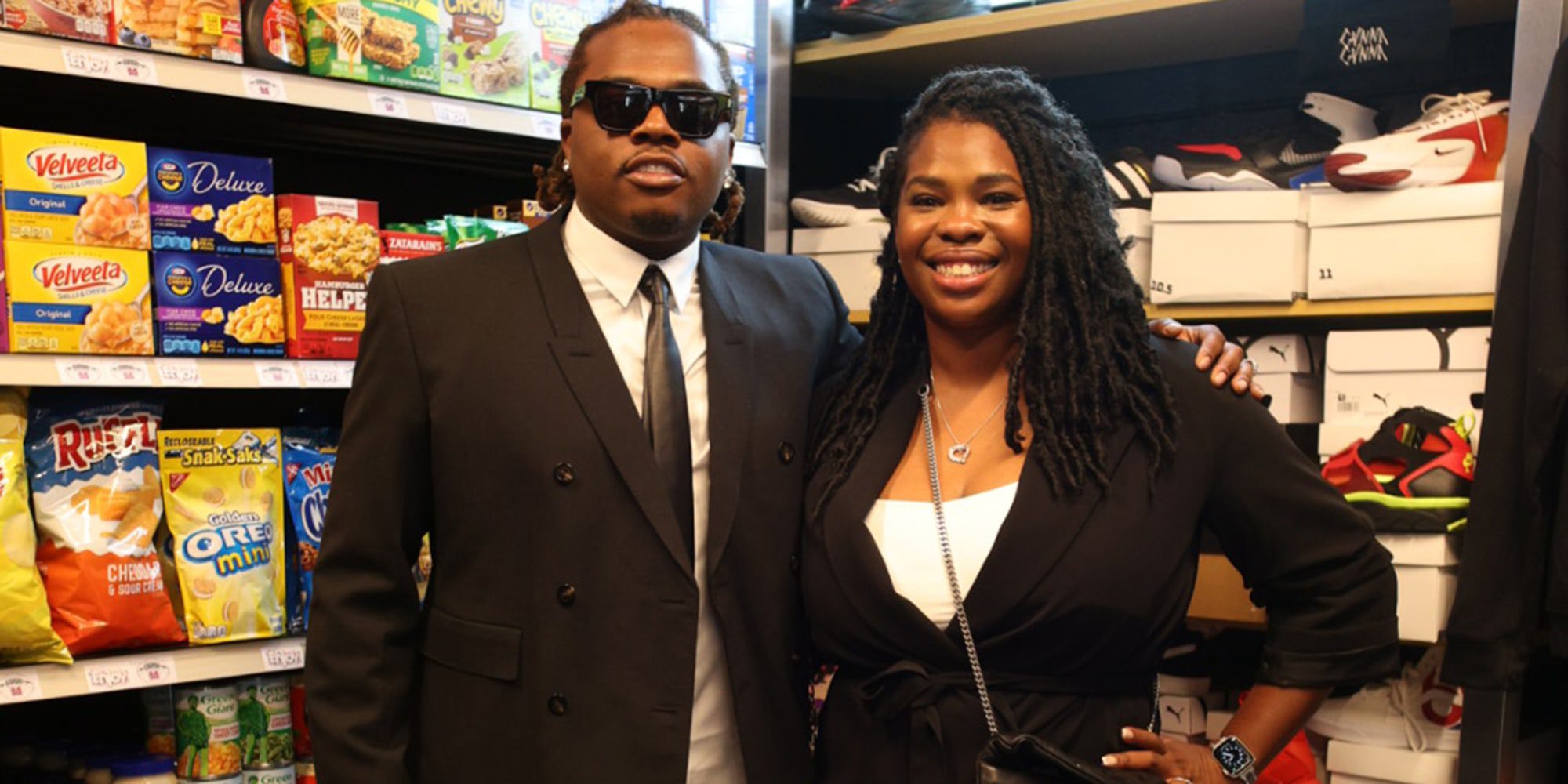