Boosie is throwing his hat in the ring for best album and he calls out Kanye West in the process.

After multiple delays, three stadium listening sessions/concerts, and controversy, Kanye dropped DONDA at 8 AM last Sunday. Although Ye claims that Universal Music Group released the album “without my approval,” he has enjoyed abundant success since then. DONDA became the first album ever to amass over 100 million streams for three consecutive days.

Boosie is no stranger to being in headlines. Whether Instagram is taking away his account for a conduct violation, or he is speaking his mind, Boosie is sure to garner attention. This instance is no different.

The Baton Rouge native took to Twitter Thursday to give his opinion on how his album will measure up to Kanye West’s DONDA.

Boosie dropped GOAT TALK 3 back in July with features from DaBaby, Pooh Shiesty, and more.

On the other hand, DONDA featured appearances from Jay-Z, Young Thug, Lil Durk, Lil Baby, and many more. Yeezy dropped the “Come to Life” video on Thursday.

For those who have listened to both projects, do you think Boosie’s album is better than Ye’s? 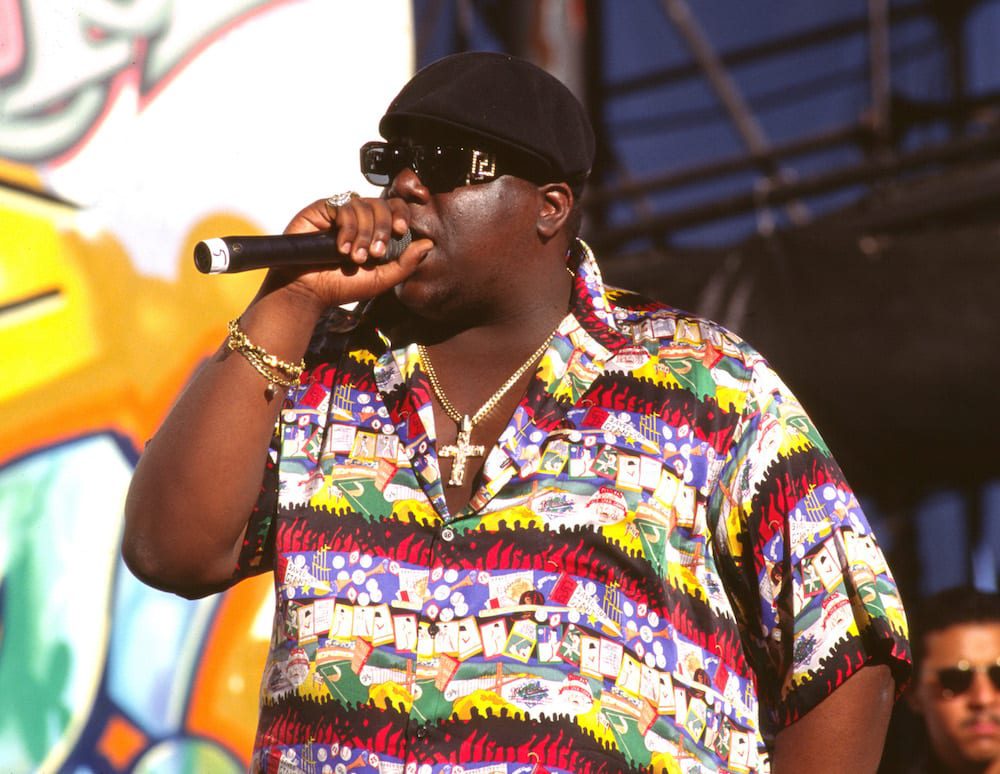 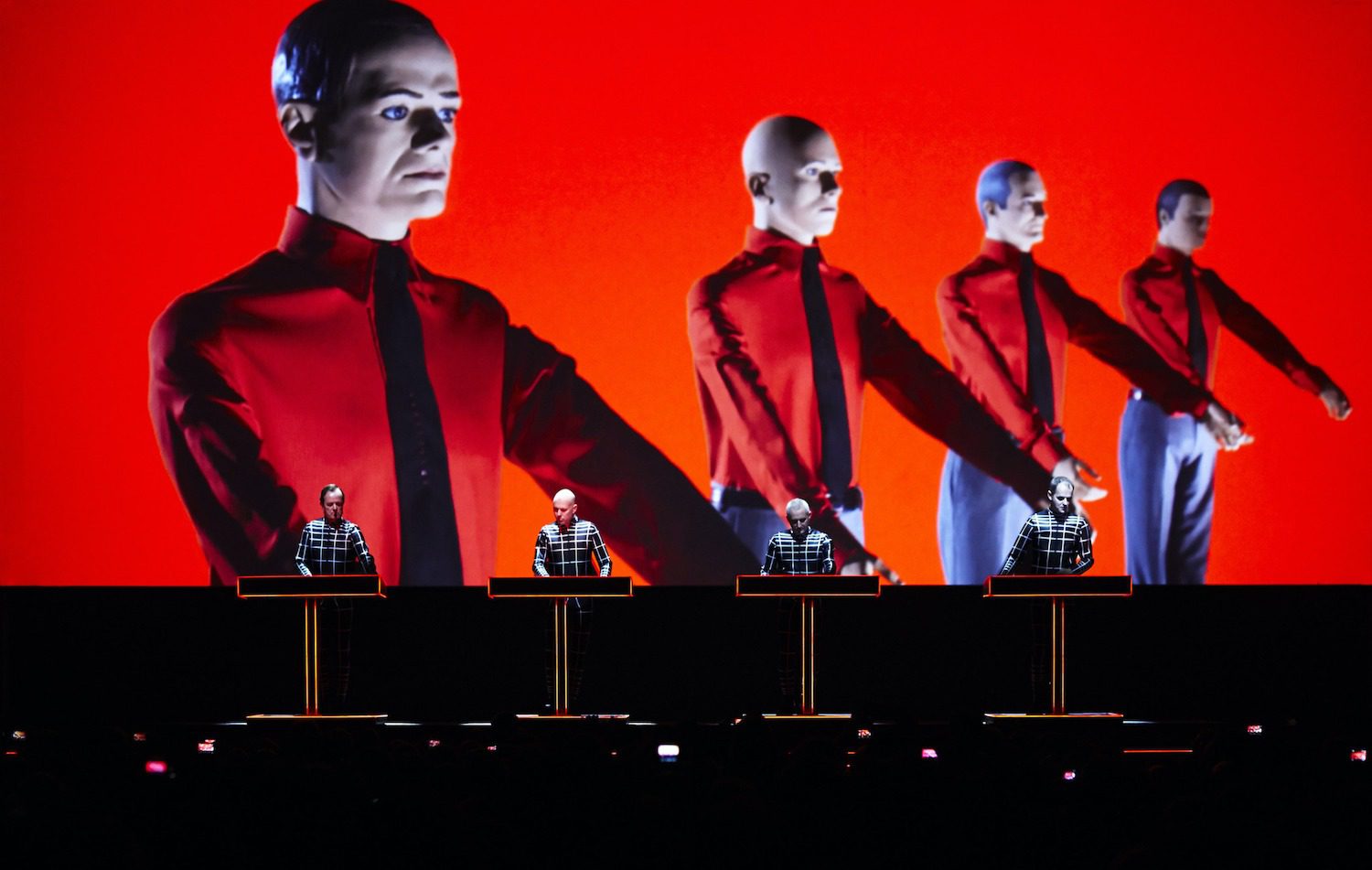 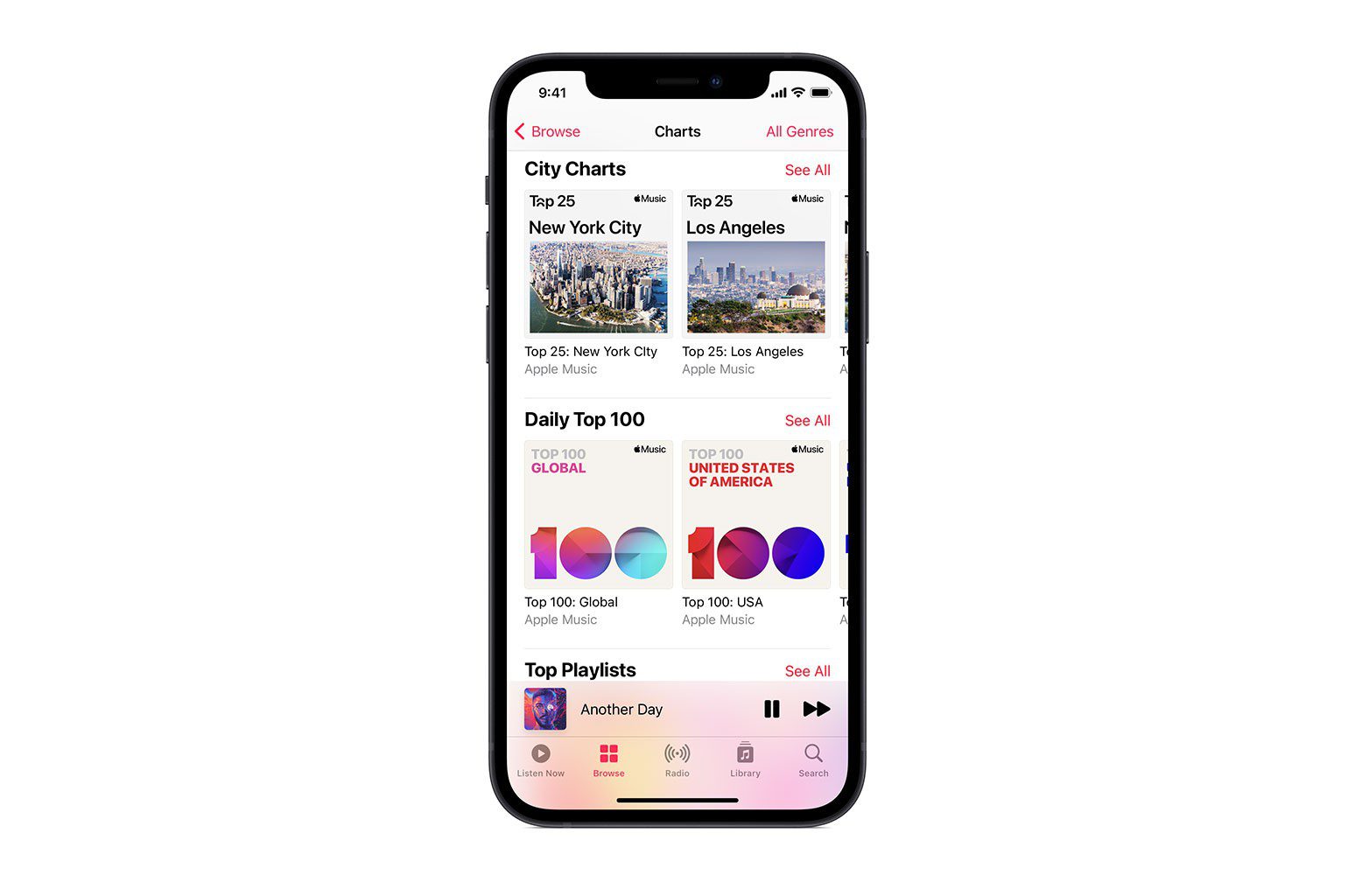 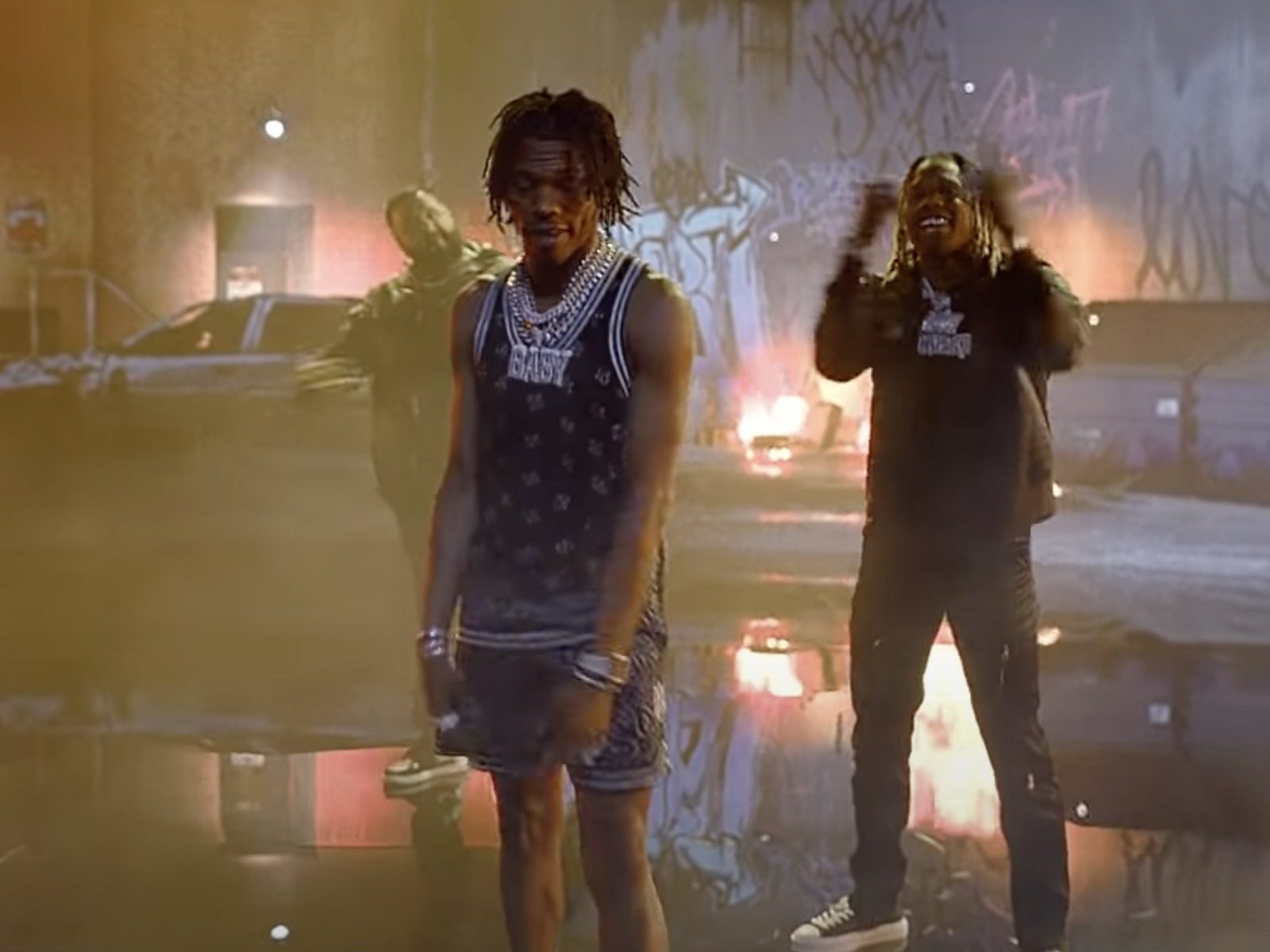 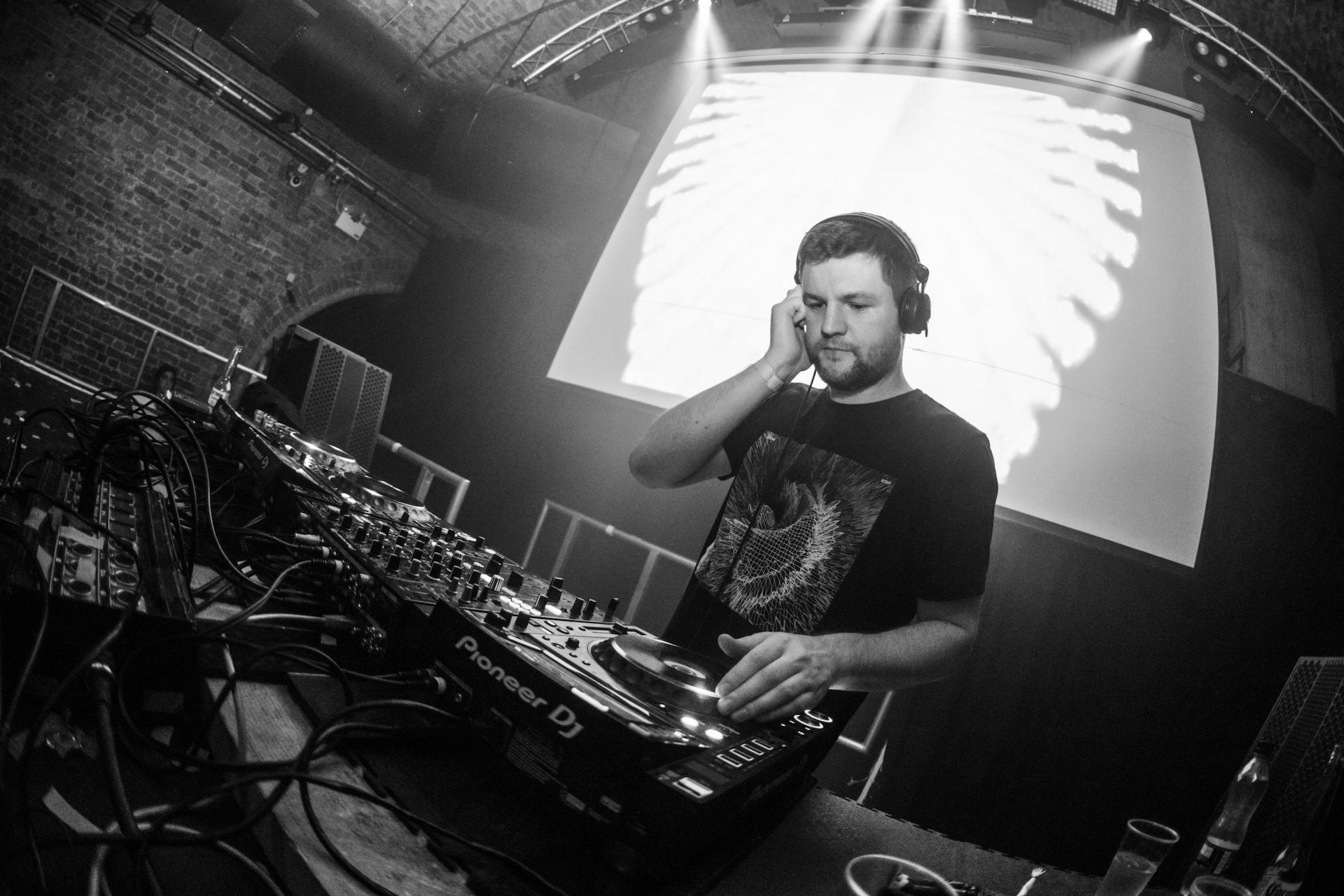 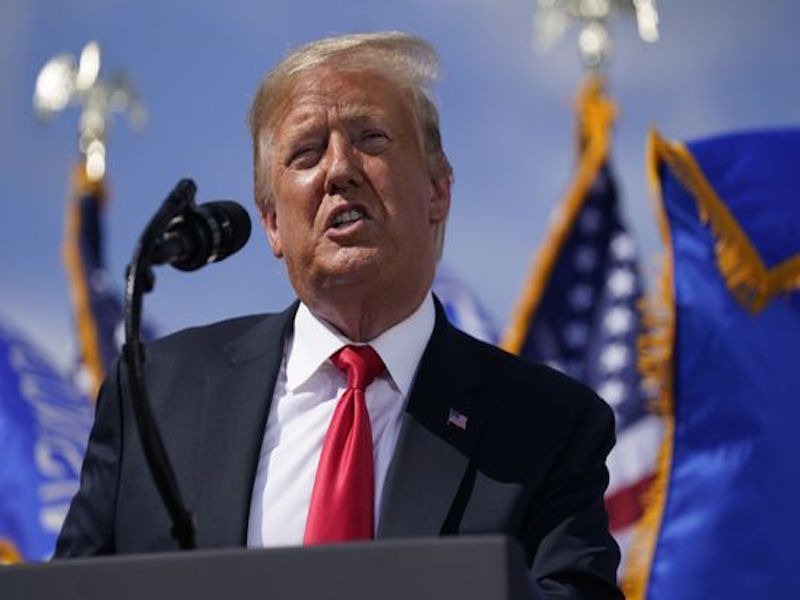 Trump’s Coronavirus Briefings Are Set to Return This Week