According to several news reports, D.C. Mayor Muriel Bowser is being sued for the “Black Lives Matter” pavement painting on 16th Street adjacent to The White House.

The lawsuit alleges that Mayor Bowser somehow violated the First Amendment, which is, of course, Freedom of Speech. Filed by Pastor Rich Penkoski, the lawsuit says that “Black Lives Matter Plaza’ was created to “pay respect to the Black Lives Matter liturgy at the taxpayers’ expense.”

Penkoski, who is also the leader of D.C.’s Warriors For Christ, alleges that the mayor violated the “establishment clause”, which prohibits the government from giving religious groups favoritism over others. His lawsuit claims that BLM facilitates “public ritualistic atonement ceremonies and incantations” and lists them as a “pro-communist group.”

Ironically, this comes after Black Lives Matter DC recently tweeted that Mayor Bowser “has consistently been on the wrong side of BLMDC history.”

IN FROM THE COLD – Snoop Dogg, the rapper who helped make the ‘Death Row’ label a household name, bids for independence 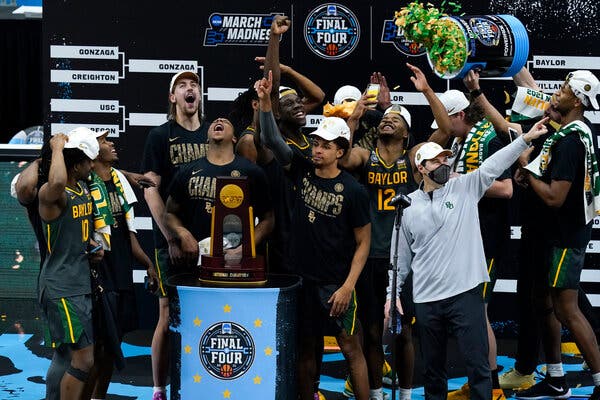 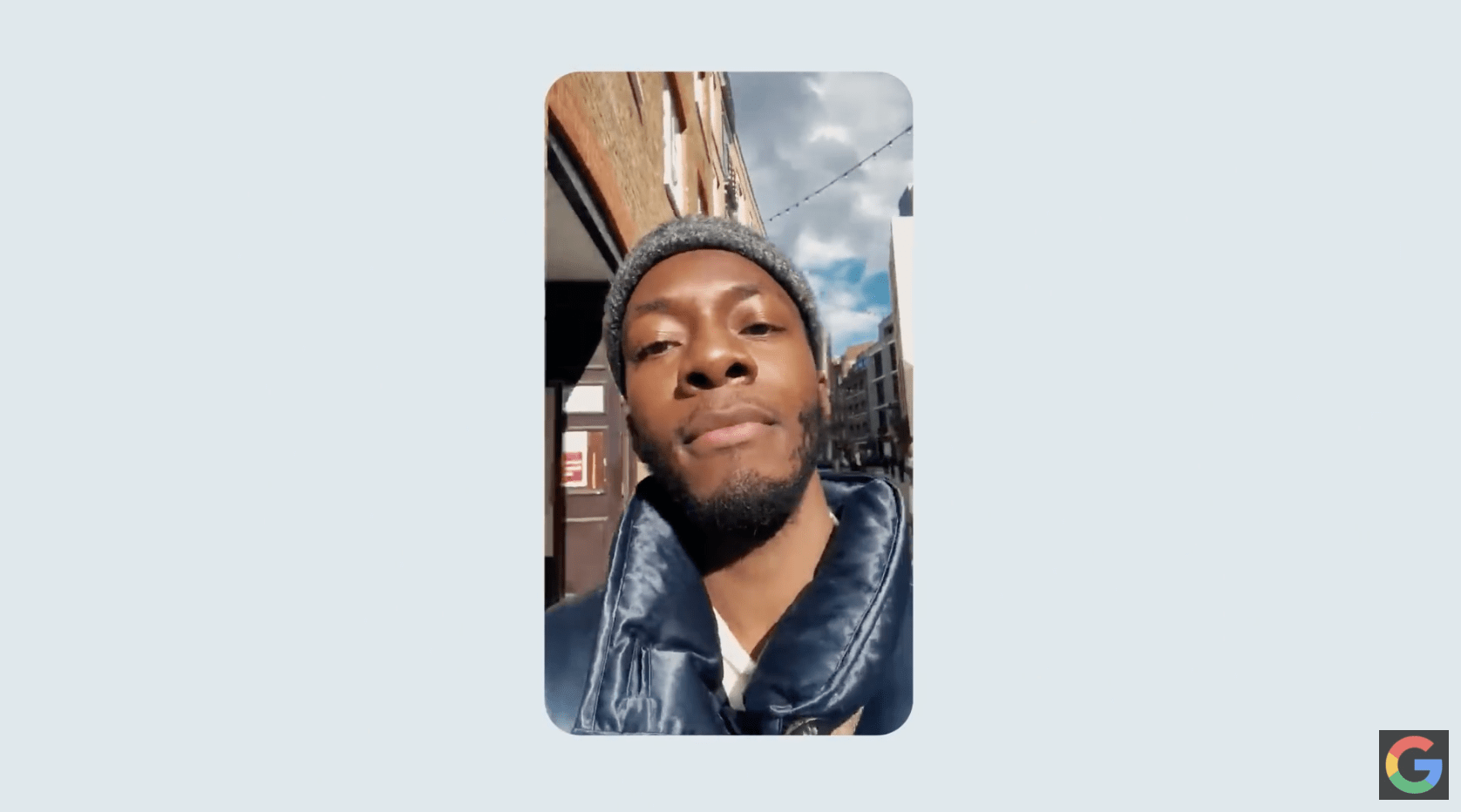 Google Now Allows You to Hum, Whistle, Sing to Search a Song 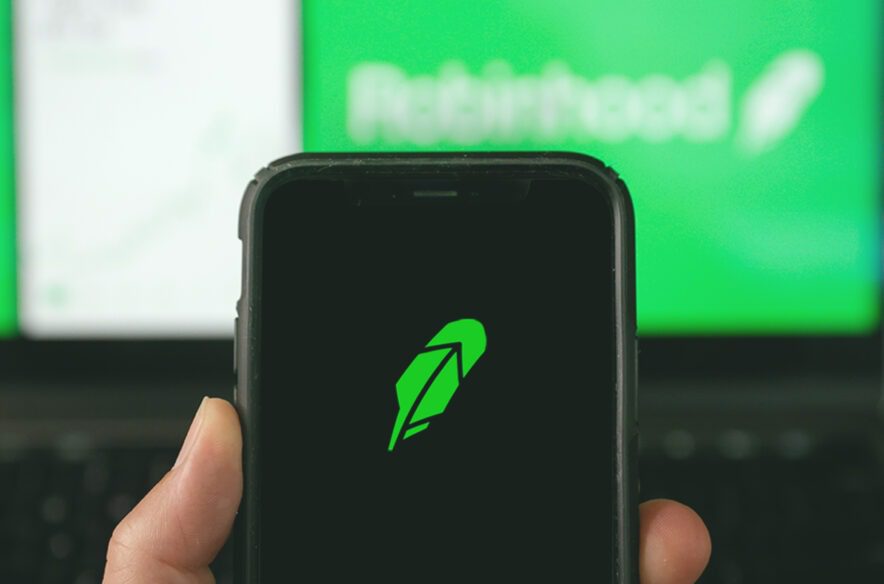 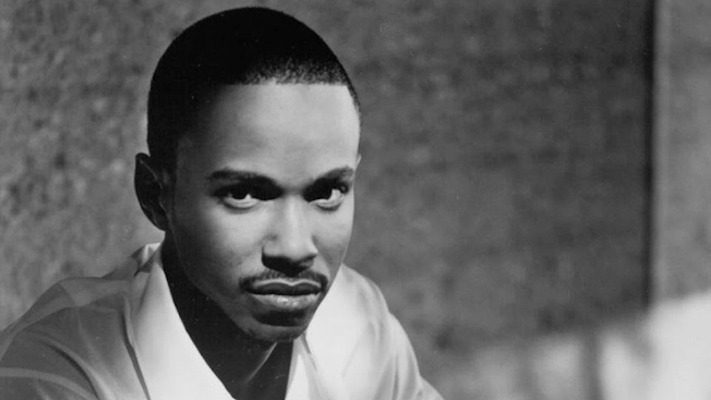