Former Bad Boy artist Shyne Barrow has announced his run for the House of Representatives in his homeland of Belize and his former boss Diddy has shown him some love for his campaign.

Following his release from prison after the 1999 shooting at Club NY, Shyne pursued a career in politics in Belize and the hard work seems to be paying off. The Bad Boy Records head honcho took to IG to express his support for the “Bad Boyz” rapper.

Shyne’s involvement with Belize’s politics is sort of inherited, with his father being elected the Prime Minister of the country in 2008. Also, if he wins the seat, he will be succeeding his uncle. 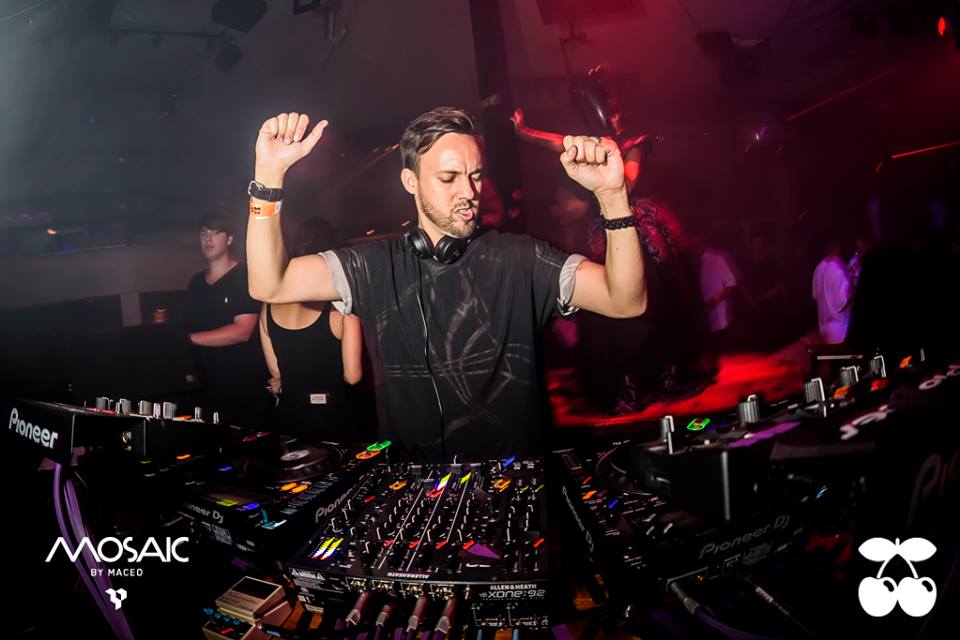 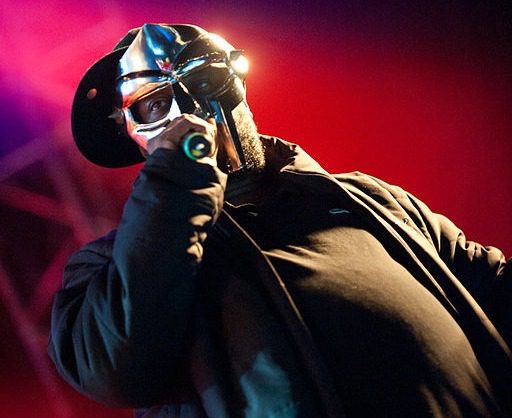 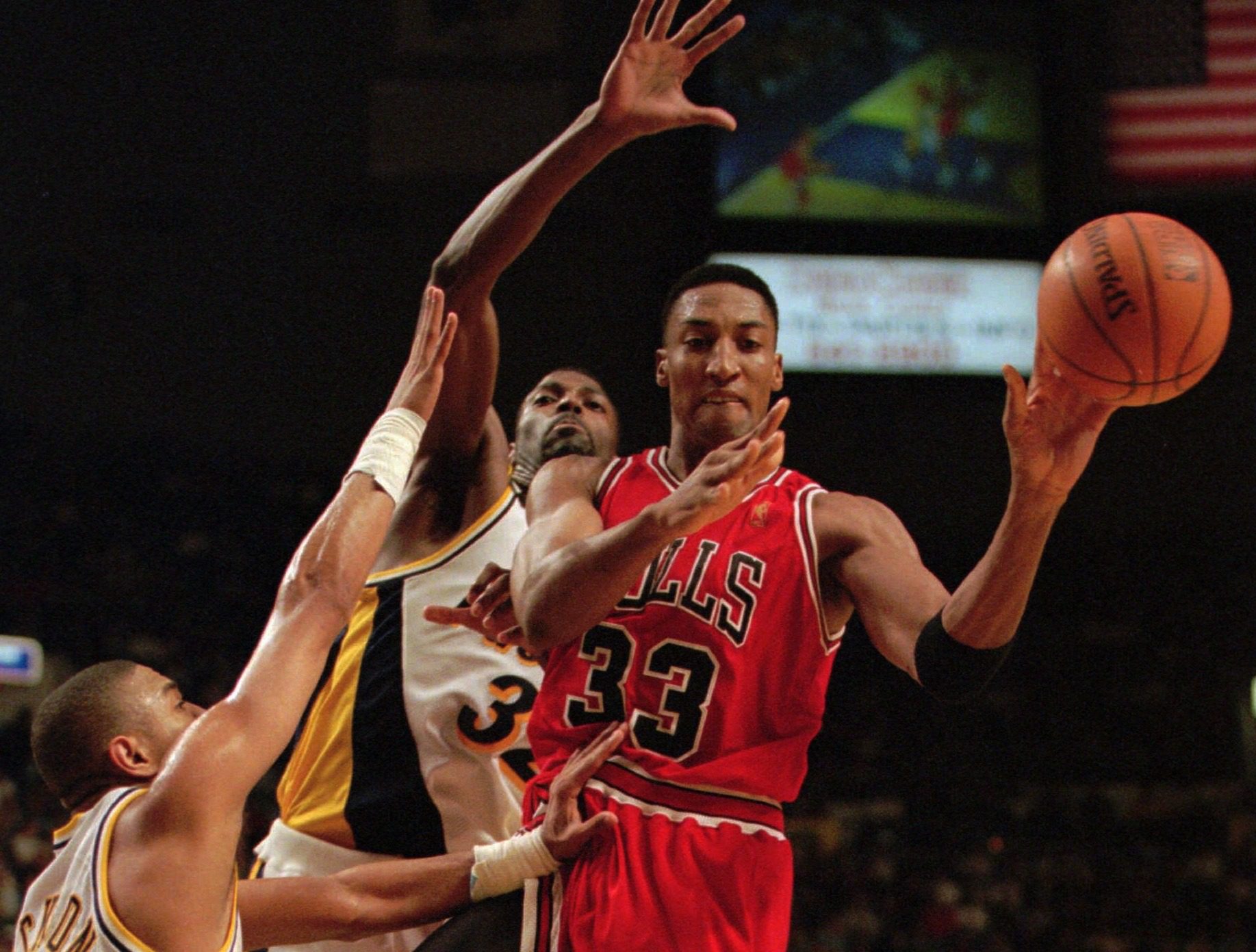 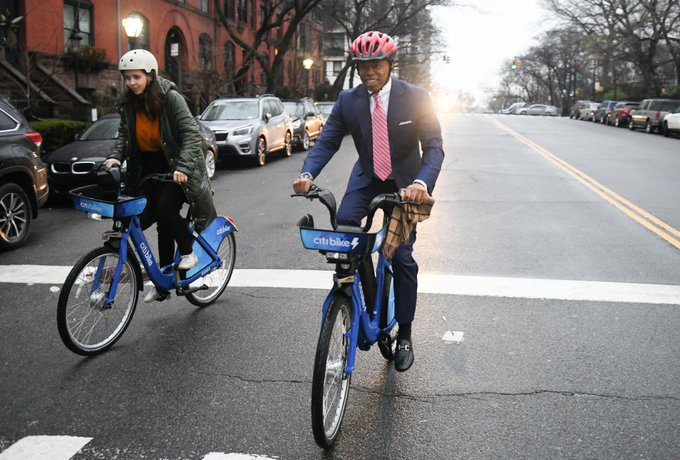