They’re Trying To Kill Us proves Hip-Hop will save the world.

The four interrelated principles of social justice are equity, access, participation, and rights. African American communities have been historically disenfranchised in their pursuit of those four principles as well as denied unalienable rights guaranteed by the United States constitution. As African Americans continue to fight against 400 years of systematic oppression, there is one aspect of our lives that we can control: our health. And it starts with food consumption.

Filmmakers John Lewis (Badass Vegan, Vegan Smart) and Keegan Kuhn (Conspiracy, What The Health) explore food injustice in the upcoming film They’re Trying To Kill Us. Both Lewis and Kuhn are avid health advocates. Their next project is a sequel to the award-winning film What The Health. In the sequel, the audience follows co-director, John Lewis, who quests after the truth to why people of color suffer from disproportionately higher rates of chronic disease than their European American counterparts. Lewis taps into Hip-Hop’s global influence to draw attention to the health epidemic at hand.

“We are the first machines ever built,” says the Ferguson, MZ native. “This is the one thing that we can change with the snap of our fingers.

The culture is evolving. Through that evolution, we are becoming more health-conscious. As a result, They’re Trying To Kill Us features a number of cultural influencers including Dame Dash, Angela Yee, Mya, Styles P, Ne-yo, and more. These individuals constantly advocate against the injustices that impact the health of Black and Brown communities. Trust and believe, there are a plethora of factors: from food accessibility and government corruption to nutritional and environmental racism.

The audience consumes the film through the barrier-breaking lens of John Lewis. He has overcome a drug-addicted mother, the violent environment of his native city, and personal health issues. Despite the odds, he is now a driving force in the fight to end food and health injustice.

They’re Trying To Kill Us is set to premiere during 2020’s Holiday season so you can enjoy your main dish with a side of health advocacy and awareness. Enjoy your first look at the upcoming film below. 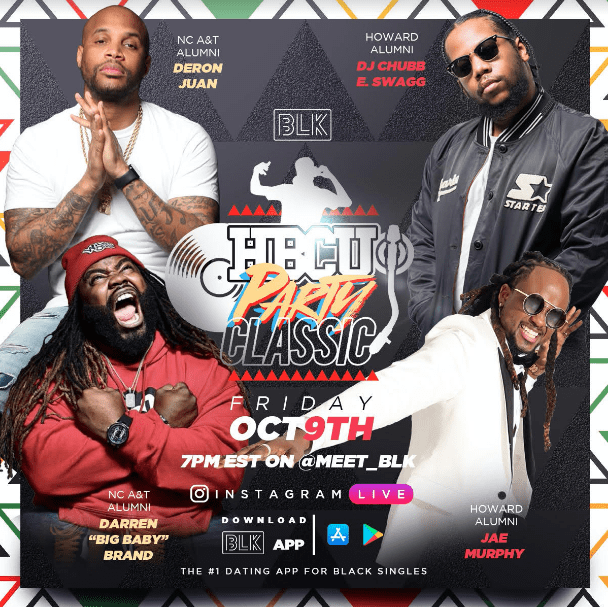 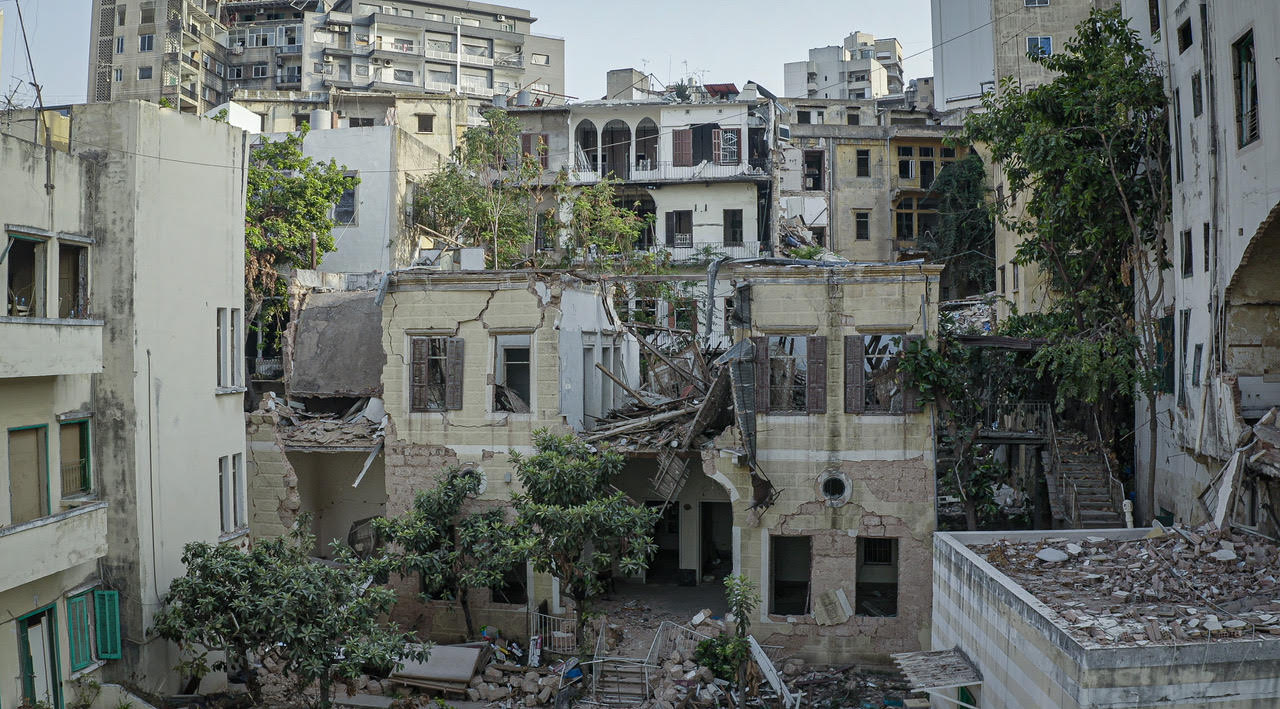 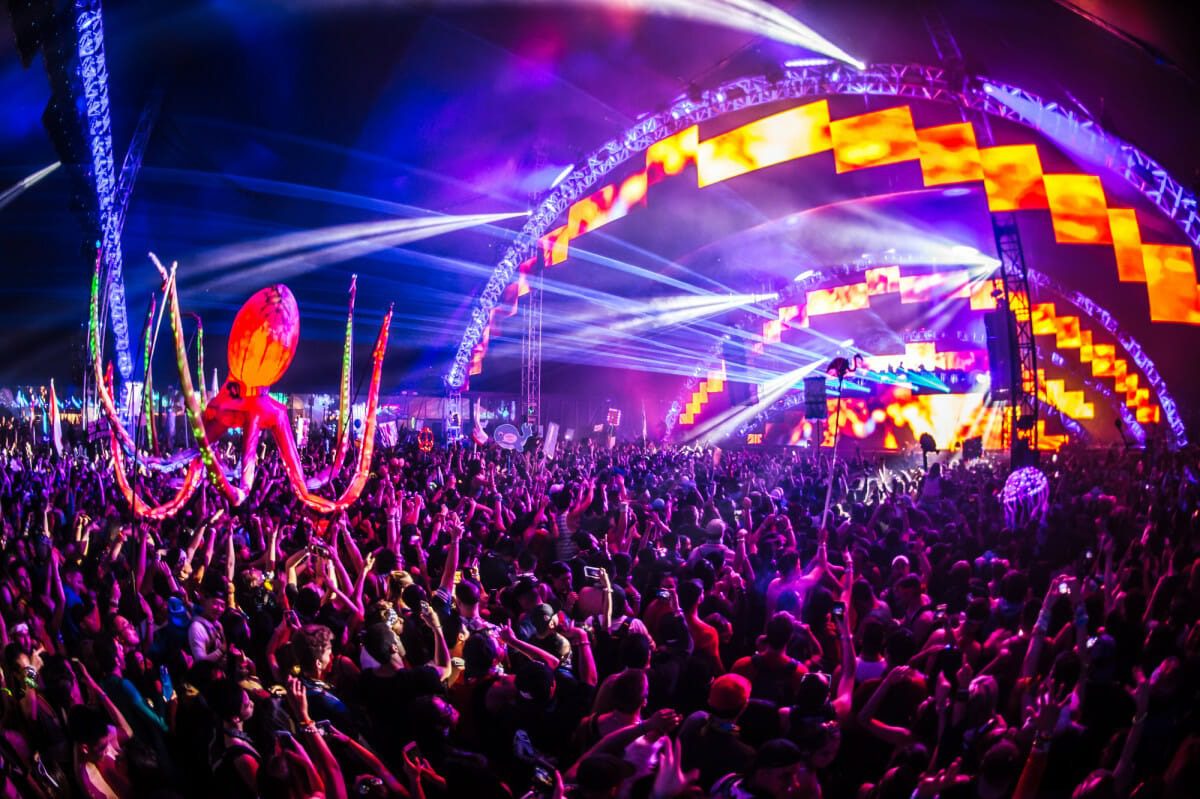 Beyond Wonderland taps 90+ acts for 2022 installment including Zedd, Seven Lions, JOYRYDE, and more 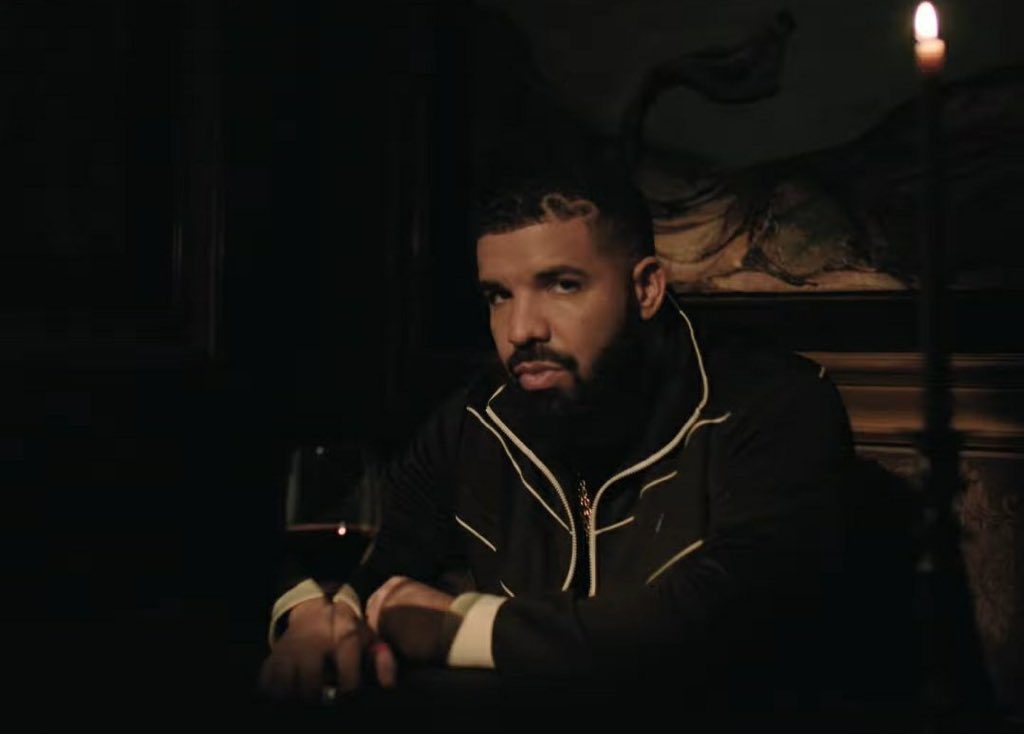 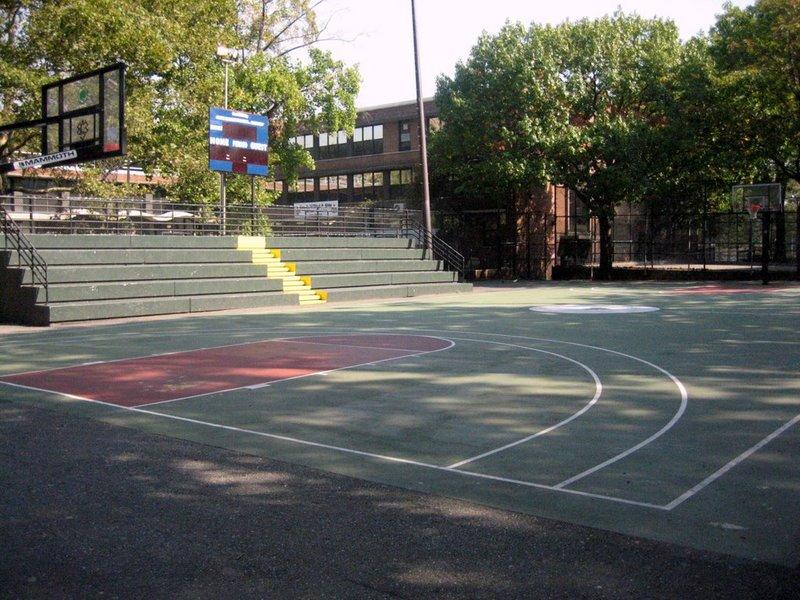