Over this unpredictable weekend, when New Yorkers were just calming down after a week of rioting and protesting racial discrimination, Funk Flex took to the airwaves to express his opinion about protest kneeling, Colin Kaepernick and Jay-Z.

In his regular bomb-dropping tirade on Saturday, the Hot 97 flagship DJ delved into the circumstances that led to Jay-Z’s Roc Nation landing a partnership with the NFL last August. He suggested that after Hov made the “We’re past kneeling” statement, he sold out Colin Kaepernick, who still could not get hired by any NFL team even after the merger.

“Jay-Z fumbled the ball on that,” Flex uttered after talking about the partnership between Roc Nation and the NFL. “I didn’t mean to put it like that, but it’s the truth.”

He went on to thank Kaepernick, who made the brave choice to kneel during the National Anthem, for standing up against police brutality. “To Colin Kaepernick, people appreciate you for what you continue to stand for, the vision where you saw this was going and you continue with that movement. It’s probably going to take a lot of years before Colin gets appreciated for what he did, but it will be appreciated.” 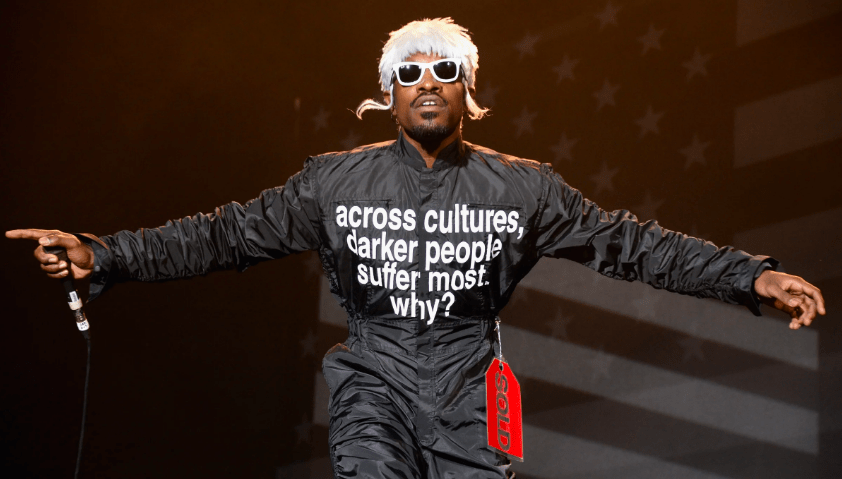 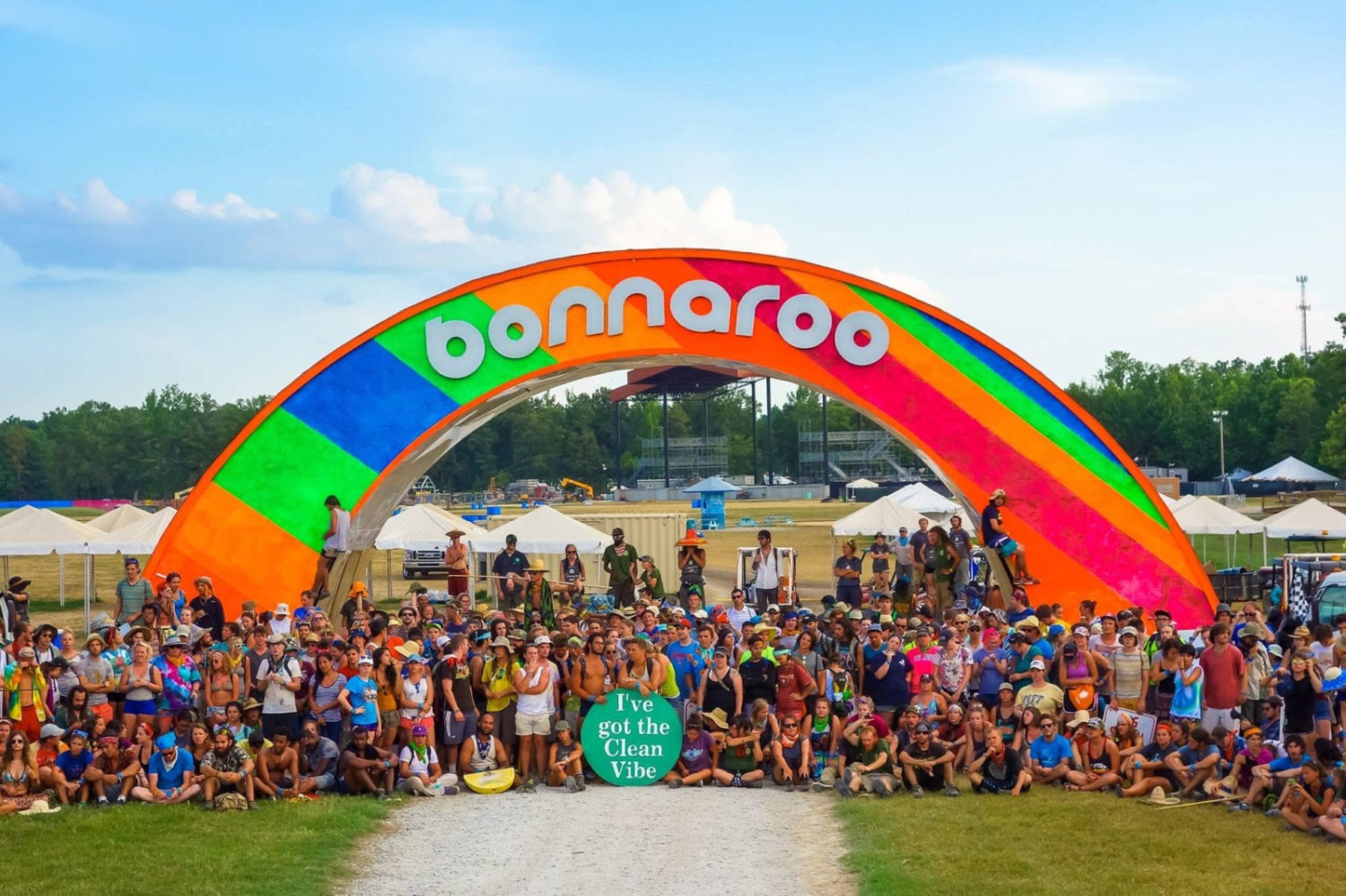 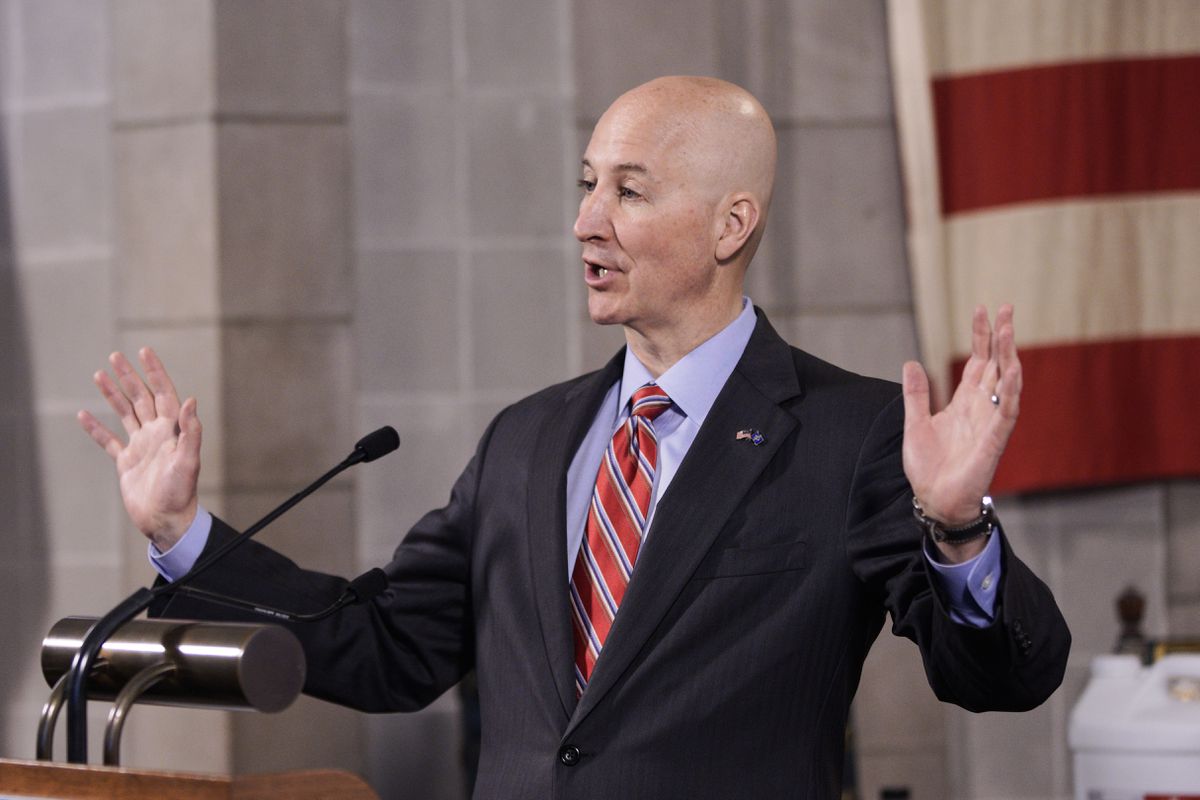 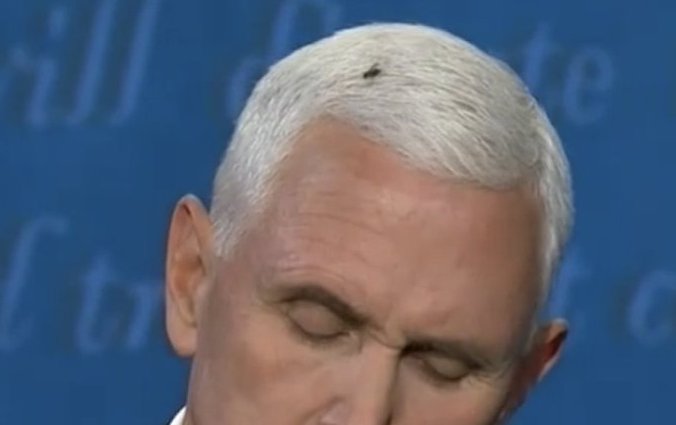 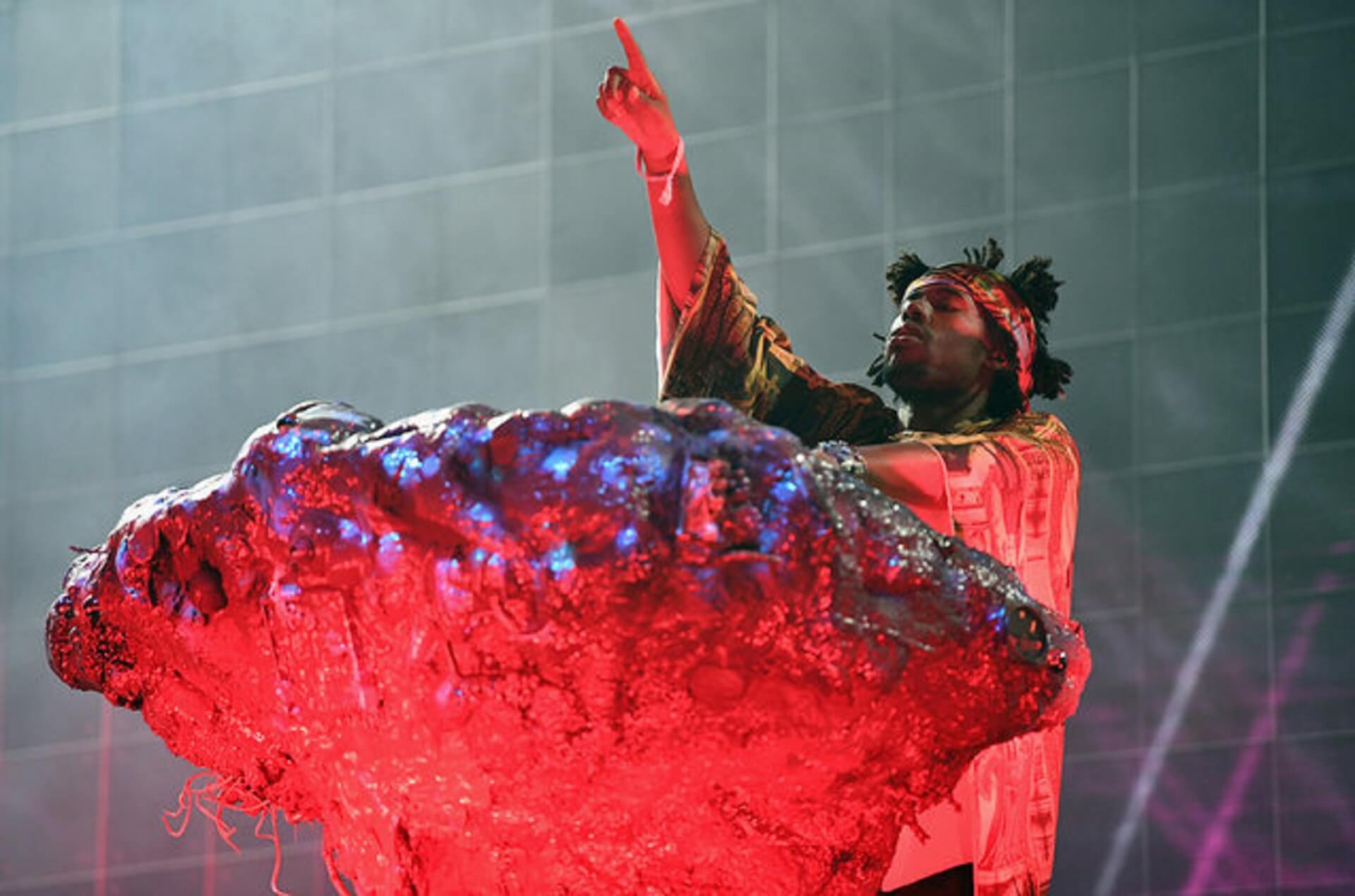