As most Black and Brown people have noticed, the “post-racial America” that is touted worldwide doesn’t really exist. In her People Magazine interview, actress Gabrielle Union gave a detailed example of how those same sentiments are common worldwide.

While promoting her new memoir You Got Anything Stronger?, Mrs. Dwayne Wade described a situation in Dubrovnik, Croatia, in 2019 in her book that showed her the ignorant, international arms of racism.

“I’ve never experienced that level of hatred and the threat of physical violence,” she told People. “It was such a jolt. And the fear and adrenaline of what happened left us all numb.”

“To go through every instance is to take you through every day of my life,” she continued. “There are microaggressions, and there are all-out assaults. That’s what it is to be a person of color in this country. We think we post-racial, but we’re not. And that is beyond disappointing. I don’t think people understand the violence that comes with racism, whether it’s if you’re being chased or you’re having to watch someone wear blackface to collect a paycheck. It’s violent.” 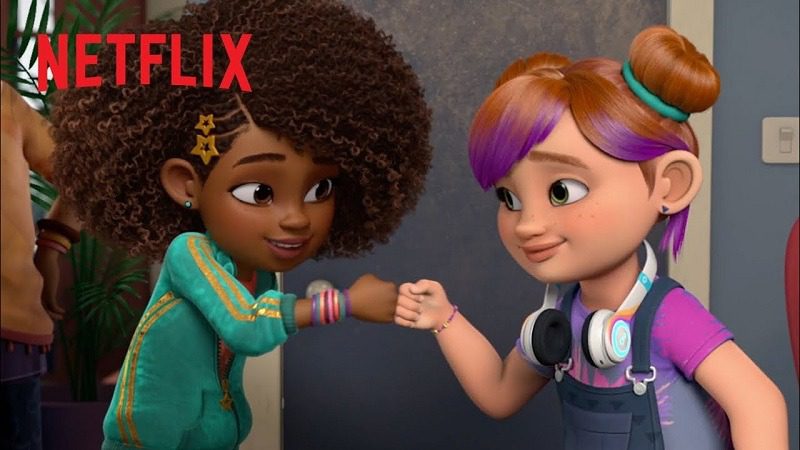 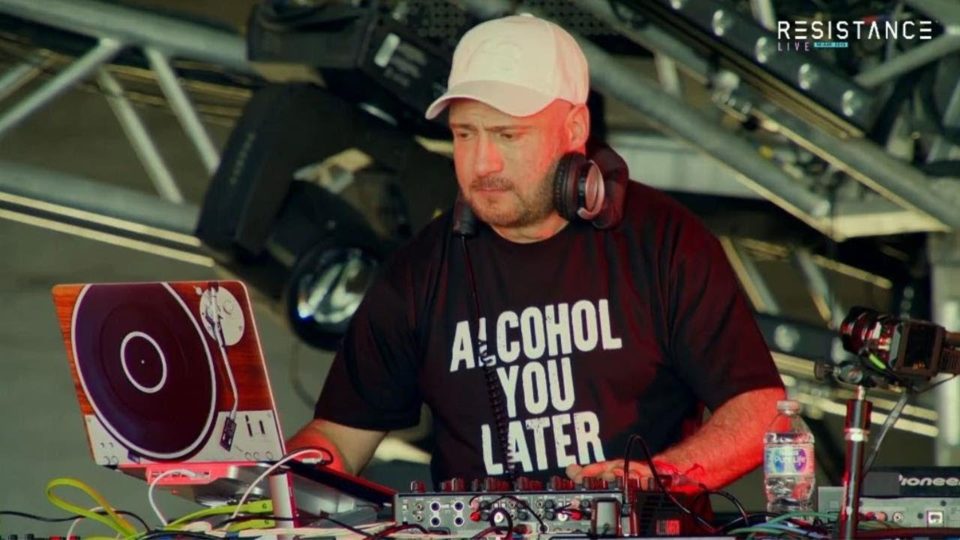 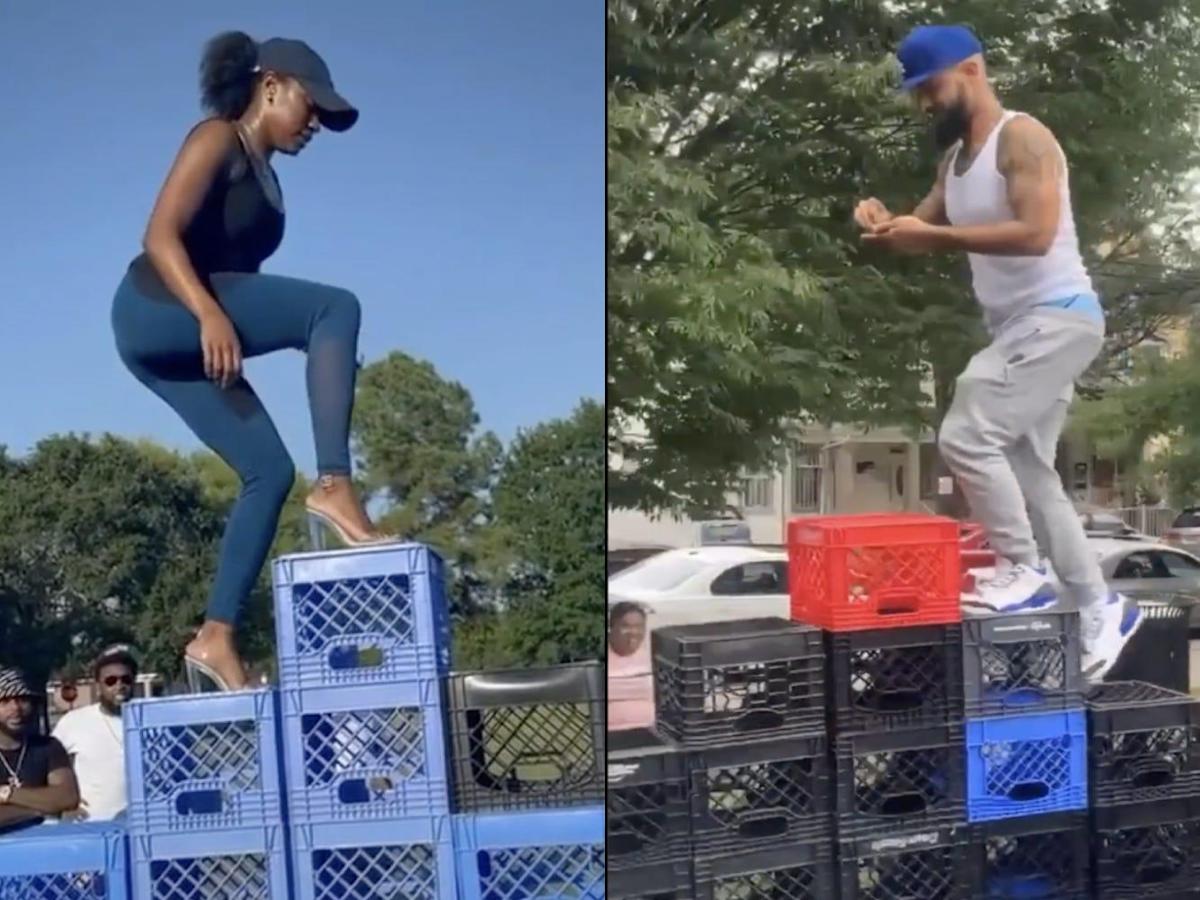 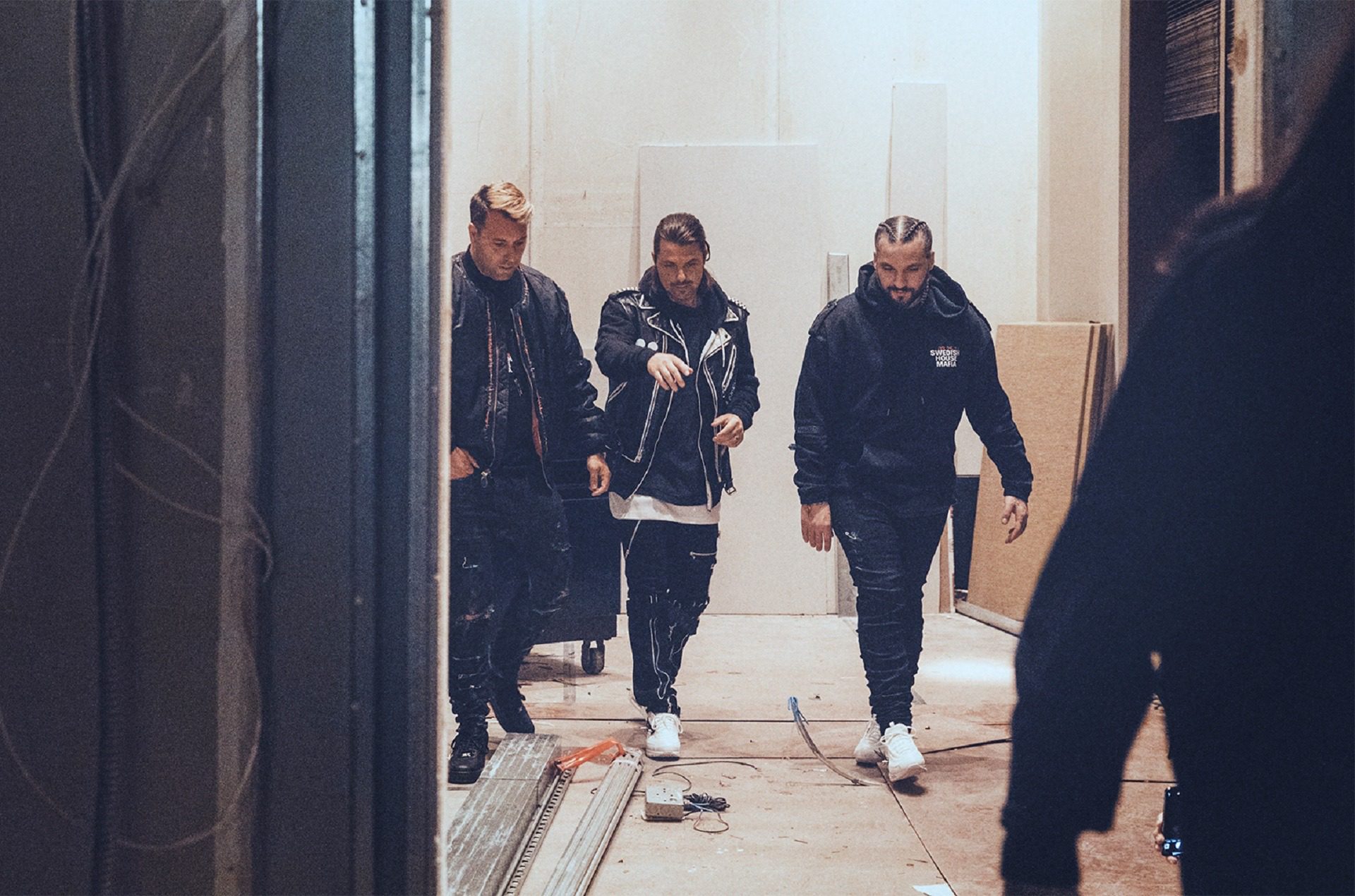 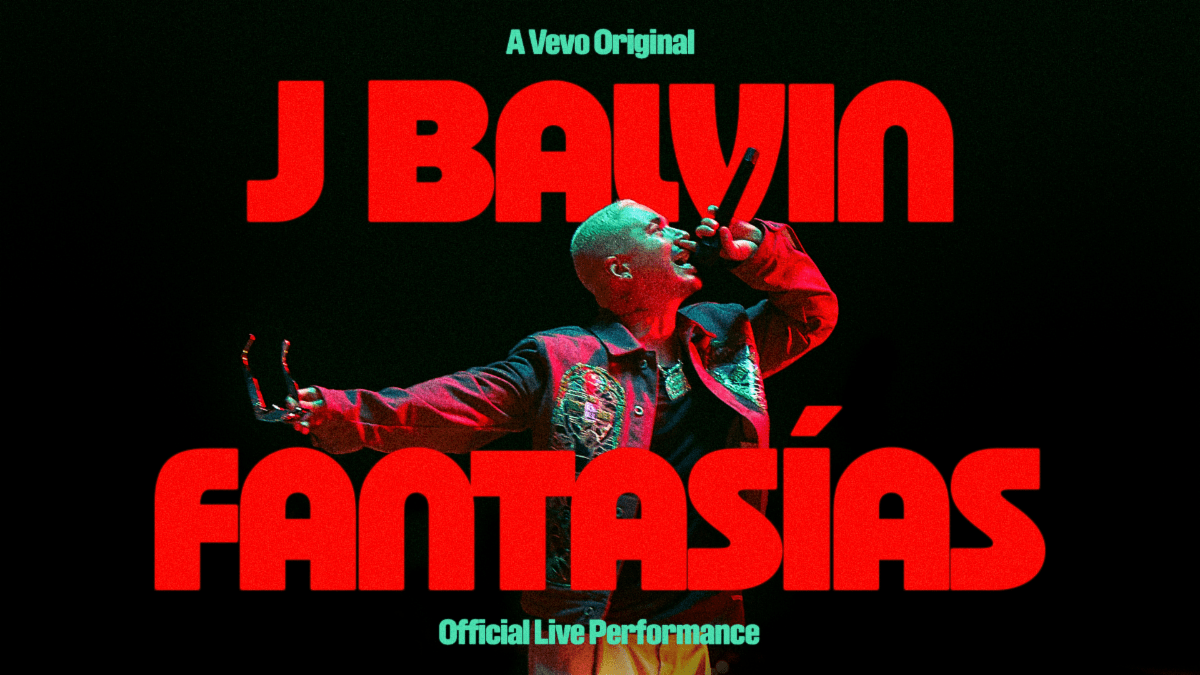