On this date a half-century ago, Bronx graff legend CES was born.

Born Robert Michael Provenzano in 1970 in NYC, CES(FC, FX, FBA) is a pioneering artist of the “Wild Style” formation of letters seen in graffiti art around the world. CES began his career on the subway cars and streets of NYC, innovating new style patterns and letters that many graffiti writers pass off today as their own.

CES has since internationally expanded the visibility of his art, with commissioned and non-commissioned(illegal) work in cities around the world such as Athens, Berlin, Amsterdam, and Tokyo.

Salute to one of the BX’s original Bronx Bombers! 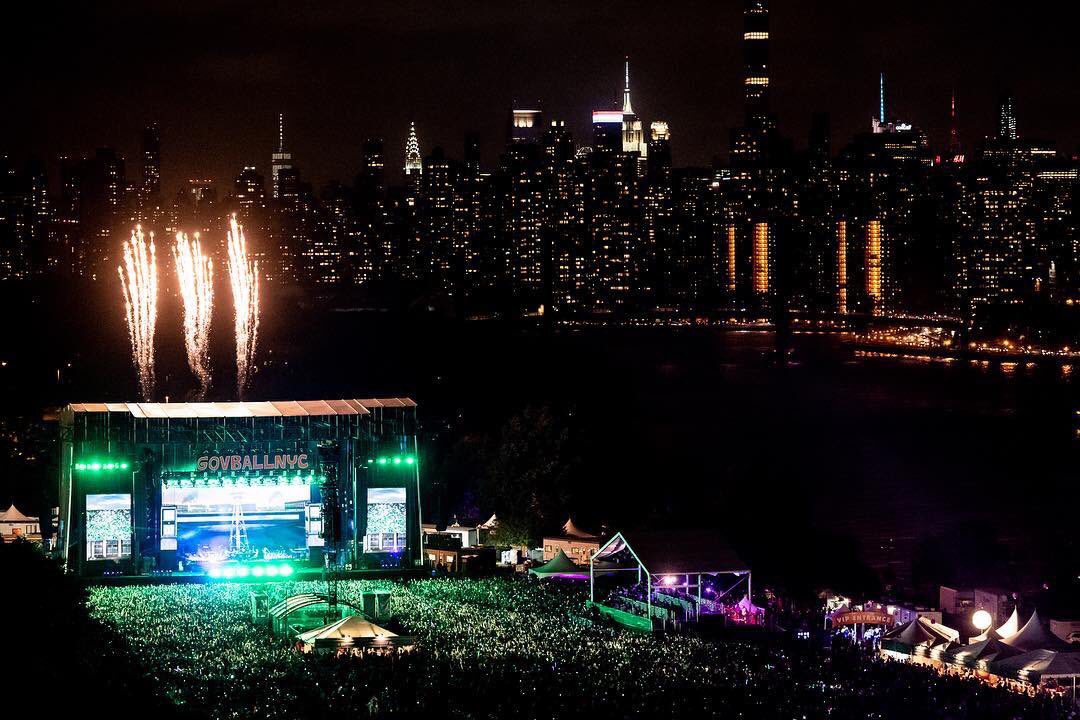 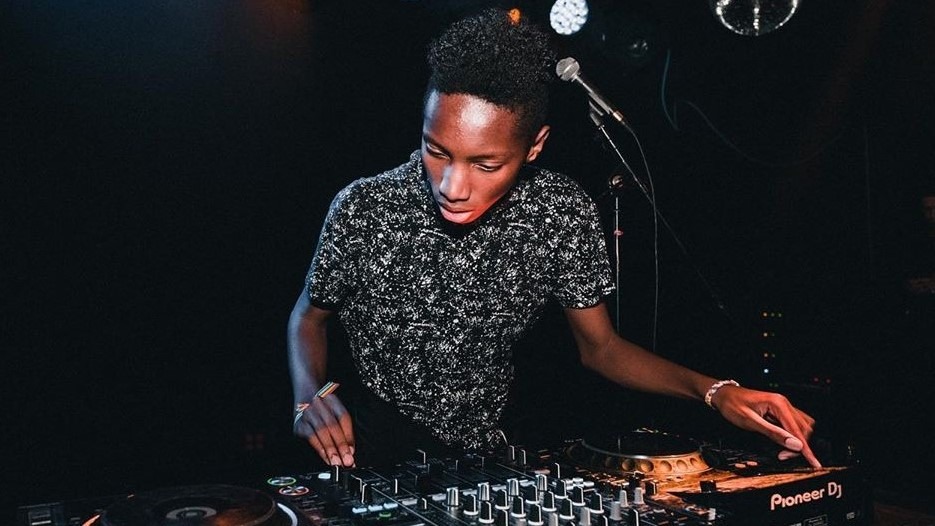 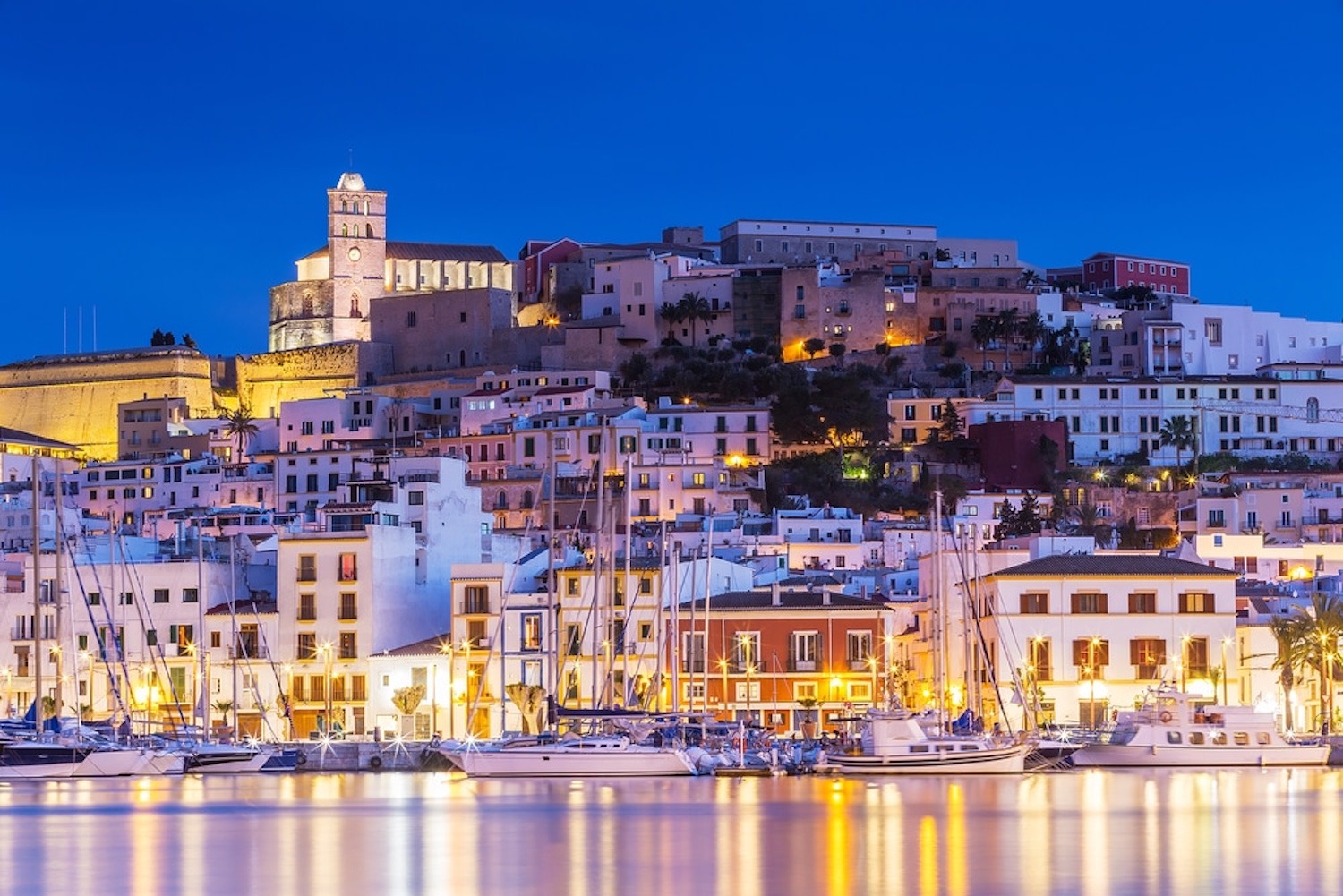 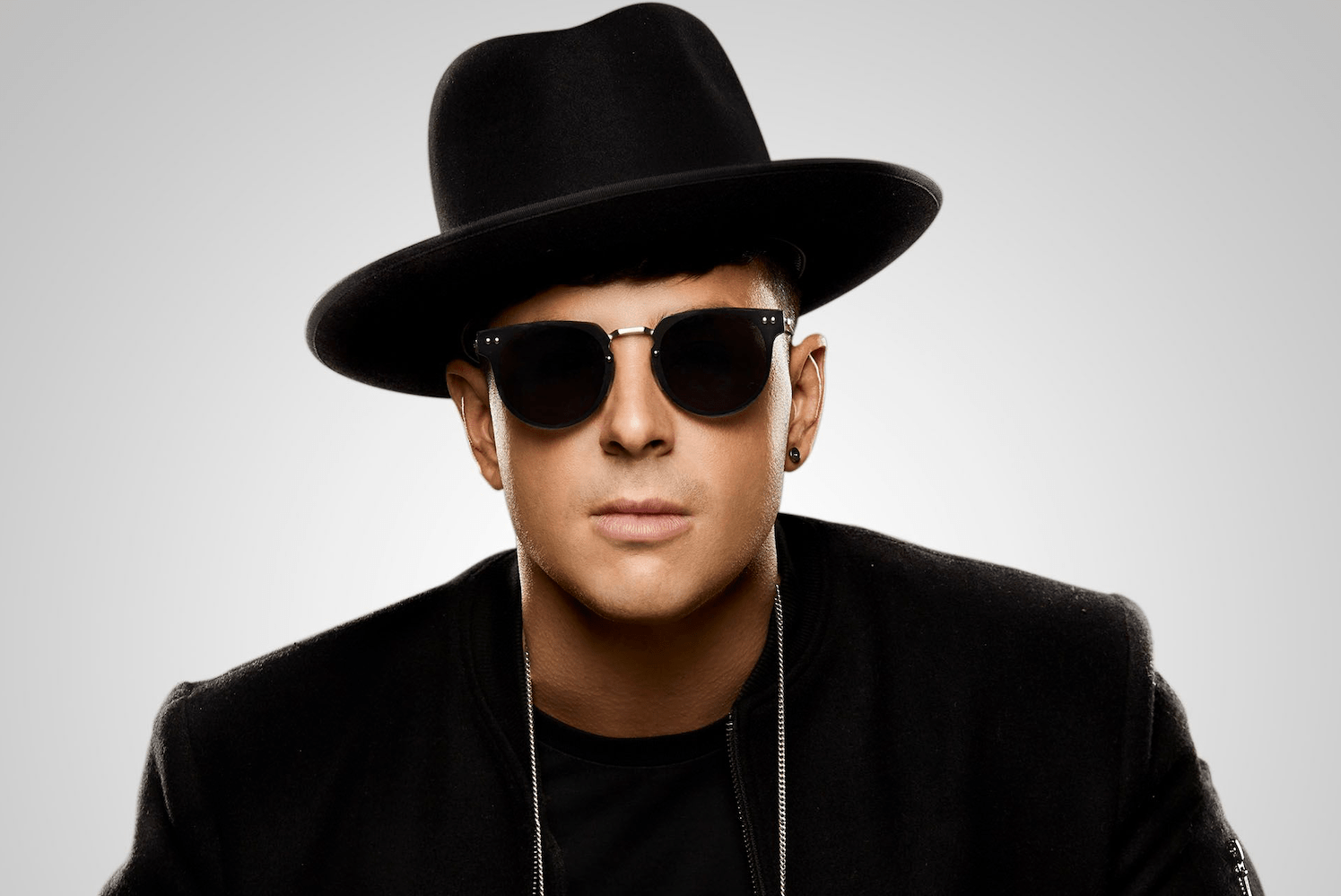