After tons of backlash, Former Vice President Joe Biden is issuing an apology after a remark about Blackness in the United States. In an interview with The Breakfast Club’s Charlamagne Tha God, the Presumptive Democratic nominee made an off the cuff comment about the Black vote.

“If you have a problem figuring out if you’re for me or Trump then you ain’t Black,” Biden said at the conclusion of the interview. The quote received immediate criticism which led to the apology from the aspiring POTUS.

According to reports, Biden issued a phone call to Black community leaders to apologize for his comment saying he was “too cavalier” during the zoom call with Charlamagne.

“I know that the comments have come off like I was taking the African American vote for granted. But nothing could be further for the truth. I’ve never ever done that and I’ve earned it every time I’ve run,” Biden said on the call with Black leaders.

Earlier in the interview, Charlamagne highlighted comments made by Diddy about politicians taking the Black vote for granted. Biden responded by pointing to his record as a public defender and his overwhelming Black support in polling.

Biden will now be faced with a new challenge as republicans reportedly plan to ramp up attacks using Biden’s “You Ain’t Black” quote to bolster support for the incumbent, Donald Trump.

According to Politico, Trump plans to run ads with the quote along with Biden’s role in the 1994 Crime Bill that overwhelmingly hurt the Black community with regard to mass incarceration. 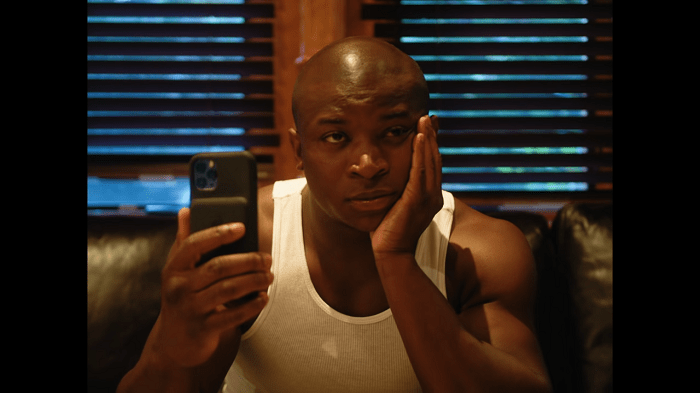 O.T. Genasis’ ‘I Look Good’ is the Soundtrack for New iPhone 13 Commercial 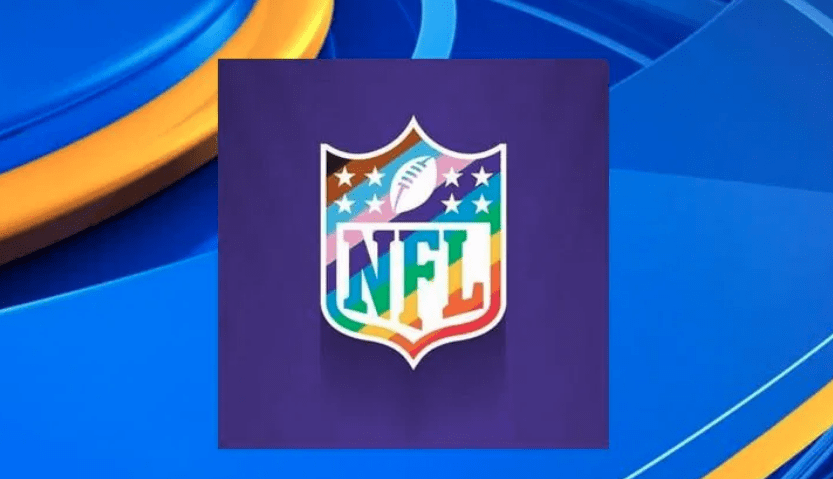 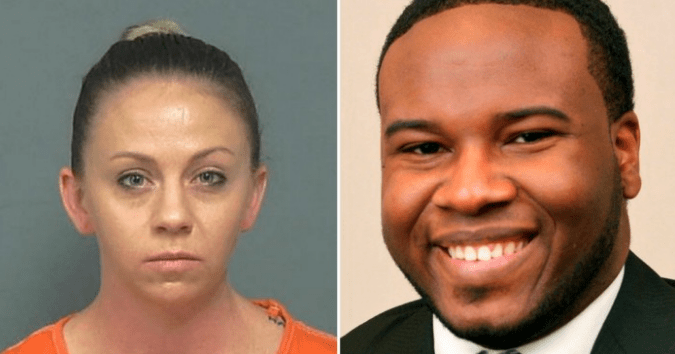