While the world is cocooned up in their homes, many of them on lockdown, DJ D-Nice has been working to bring people together through a free concert!

Perhaps, they were pandering to the over 100K people jamming in harmony to the BDP alum’s spinning of James Brown and Rihanna hottest tunes.

Whatever the reason, it proved once again the power that Hip-Hop yields.

Let’s make sure we take that power to the voting booths or the absentee ballots this November… regardless of who the candidate is.

A partial list of others in the party are as follows:

The attendees show how diverse the crowd was, ranging from musicians, politicians, and influencers. Sororities, Fraternities, HBCUs and just all-around music lovers flooded the comment sections with stars to salute the health care workers still looking out for those affected by the COVID-19 disease that has afflicted the world.

He also did several tributes to Stevie, Janet, Patti, and Chaka. However, it was a double dose tribute to Kenny Rogers that touched many. Rogers transitioned earlier in the day.

There will also be another one that raises money for those hurting during this time. Rap music and those who love will heal the world… best believe it. 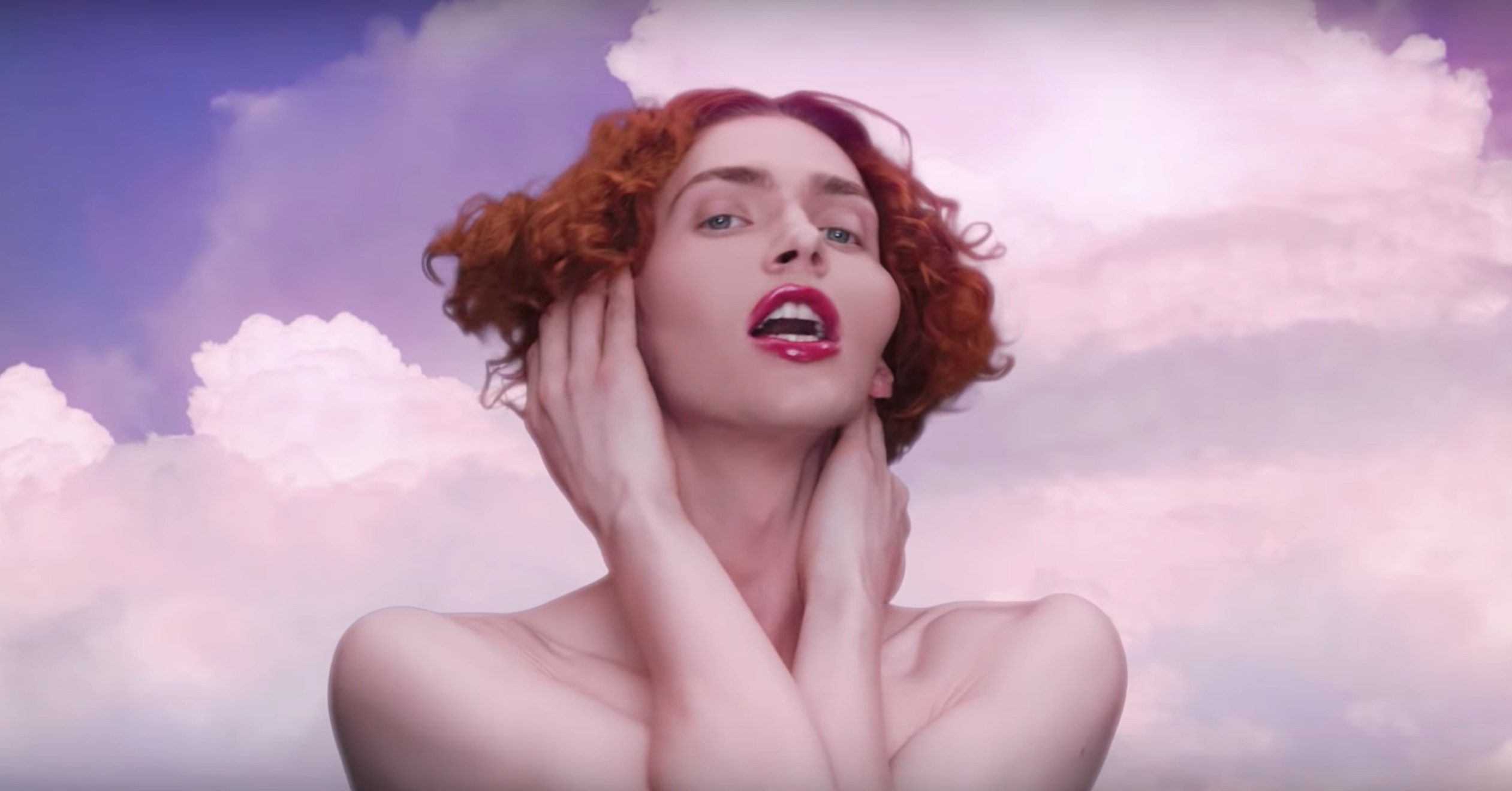 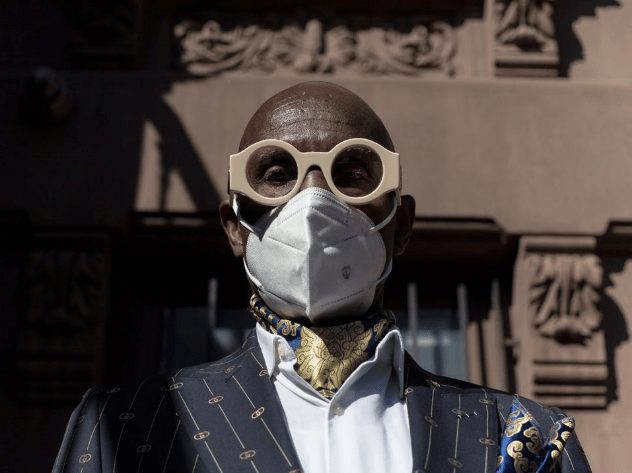 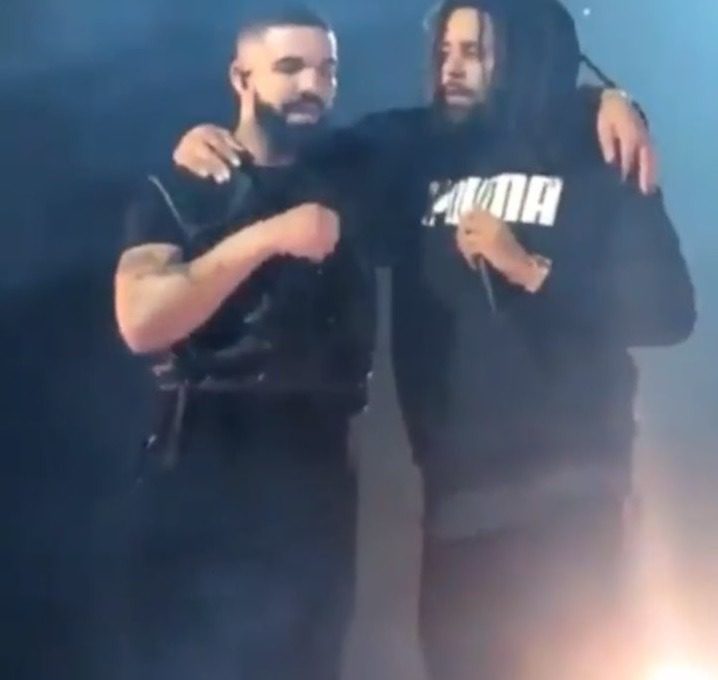 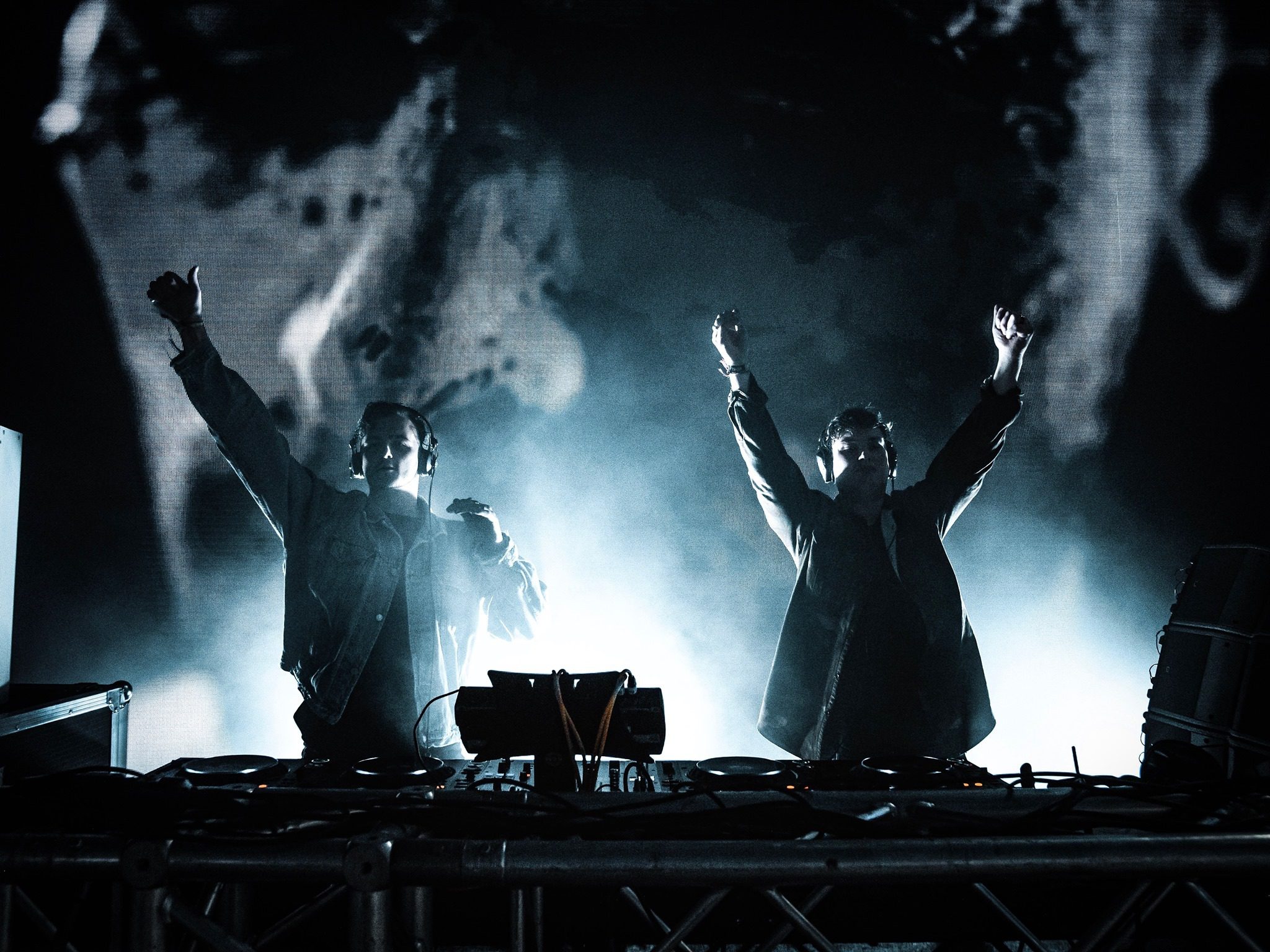 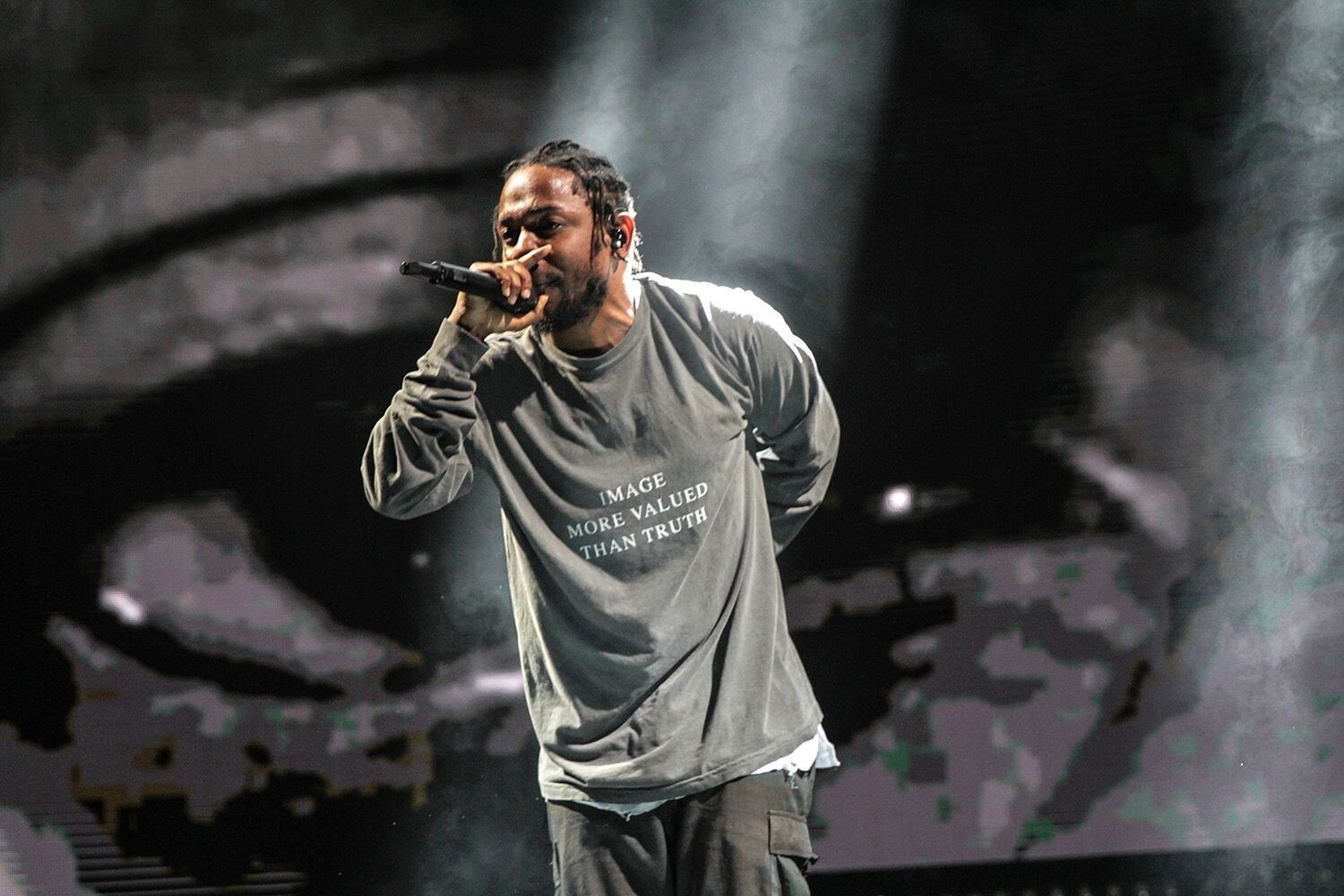 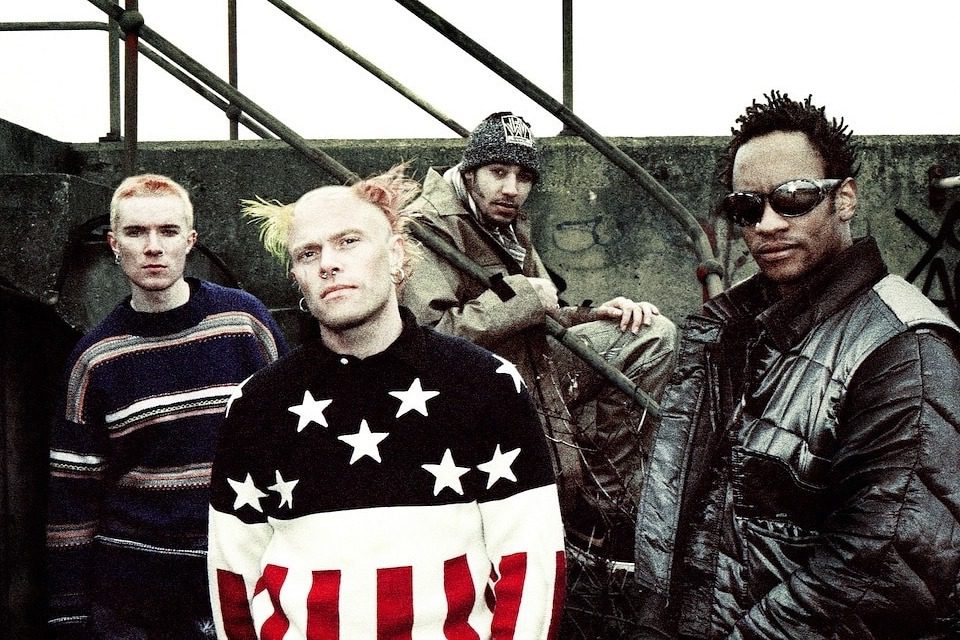