On Feb. 23, an unarmed black man named Ahmaud Arbery was fatally shot while going for a run near his Brunswick, Georgia, neighborhood. After cellphone video that appeared to show the killing surfaced online and went viral, a national outcry for justice began to build. Yesterday(May 7), father and son Gregory McMichael and Travis McMichael were arrested and charged with murder and aggravated assault in the death of Arbery.

Arbery would have turned 26 today(May 8). In his honor, fellow runners, individuals and running clubs from across the nation will come together in their respective cities and run 2.23 miles, dedicated to his life. The distance signifies the date he was killed by the McMichaels.

Arbery, then 25, was jogging when he was confronted by 64-year-old Gregory McMichael, a former law enforcement officer, and his son, Travis McMichael, 34, of Brunswick. Both of the McMichael men were armed and had been following Arbery in their pickup, police said. Arbery was shot after struggling with the son over his shotgun.

The former officer later told officers that he thought Arbery looked like a suspect in a series of nearby break-ins.

The case is now being led by Atlantic Judicial Circuit District Attorney Tom Durden, who on Tuesday of this week formally requested the Georgia Bureau of Investigation to look into the killing. It took the bureau two days to investigate and arrest Gregory and Travis McMichael.

Durden had previously promised to send the case to a grand jury to consider criminal charges, but that may not have happened until June because Georgia courts are largely closed due to the coronavirus. 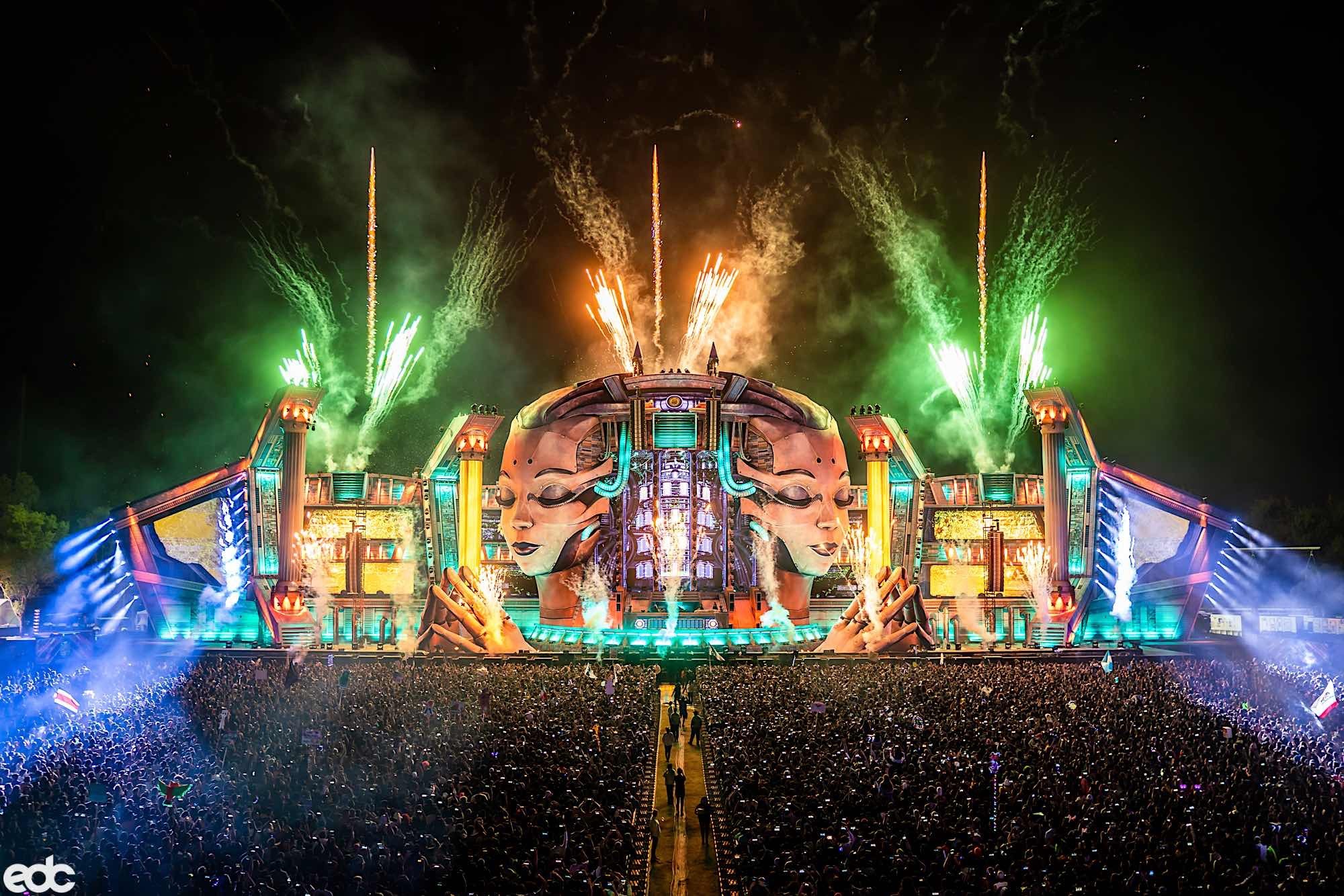 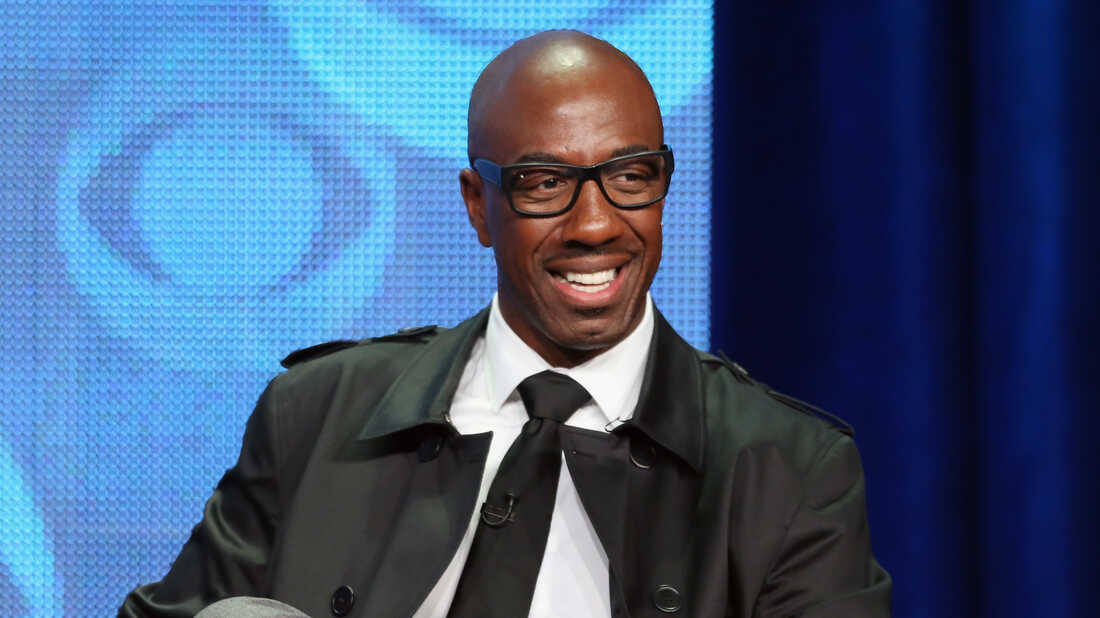 Get an early look at the upcoming David Bowie biopic, 'Stardust' [Watch] 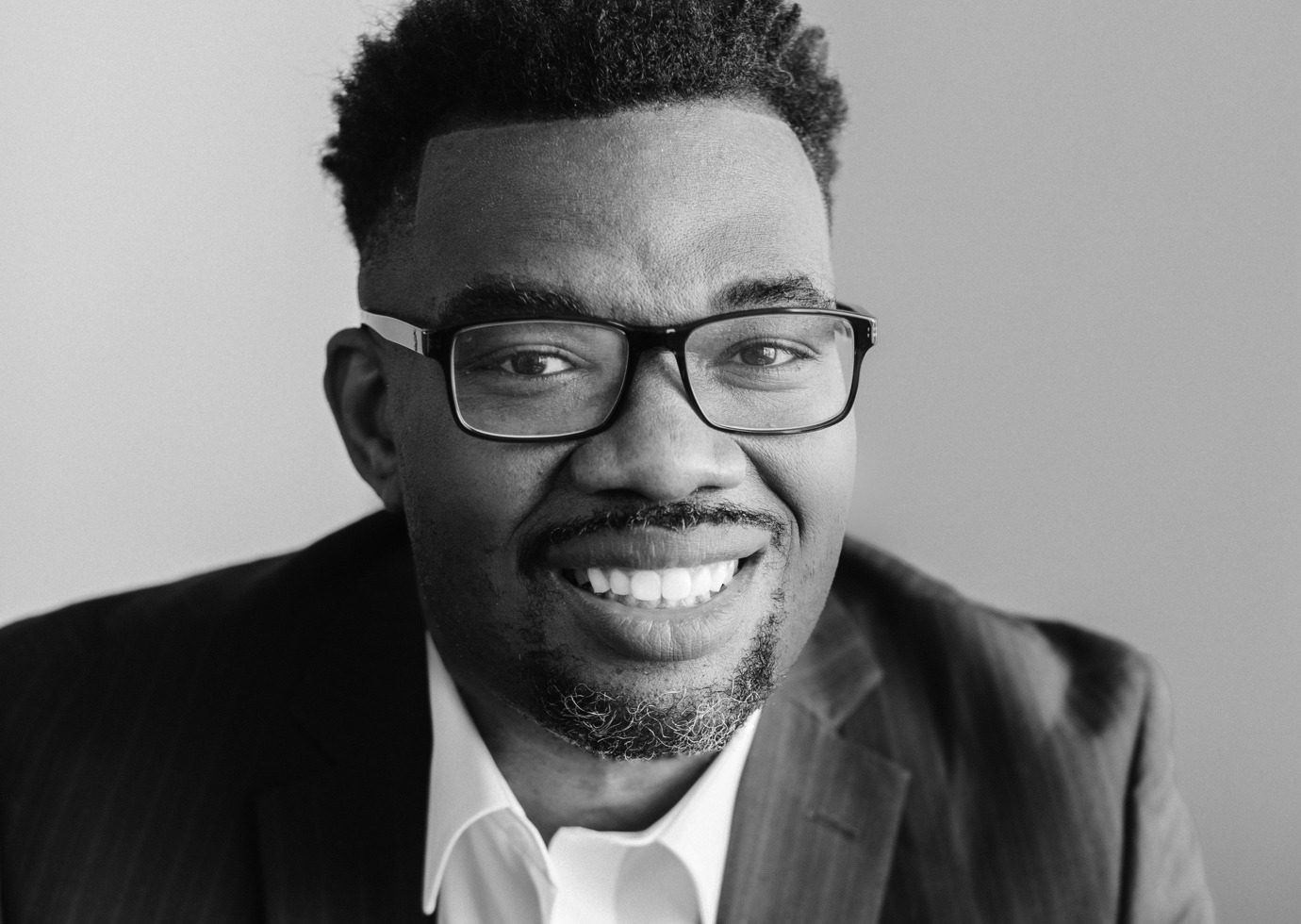 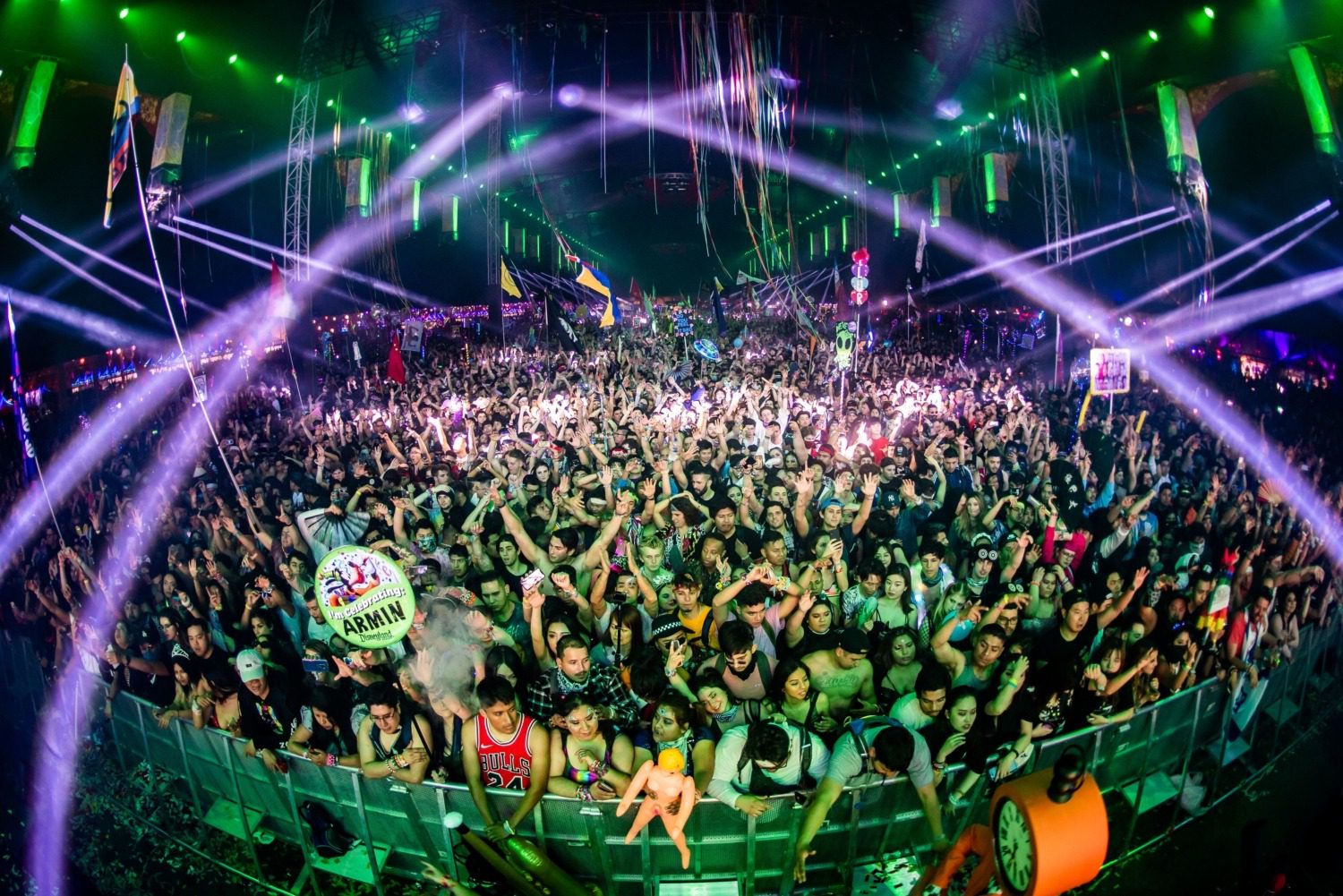