The Voice Lil Durk is now the face of a brand new Beats By Dre campaign.

On Monday, Beats By Dre headphones announced that Lil Durk is joining them in a new campaign with luxury fashion company A-Cold Wall*.

Detailing the design with a two picture carousel from the Beats By Dre Instagram account, the statement read:

Featuring a utilitarian slate-and-chalk color palette with a grid pattern, a black stripe runs down each side of the headphone, and the ACW* logo is printed on the sidearms, inner arm and on the headphone case.

Through ACW*, founder @design.by.samuelross has always articulated the neutral, unassuming textures of the environment he grew up in, and given them another life through material innovation and elevated design. The limited-edition @acoldwall Beats Studio3 drops on 10/18 at 9AM PST.”

Lil Durk recently collaborated on the remix of Nardo Wick’s “Who Want Smoke,” alongside 21 Savage, and G Herbo.

Catch Lil Durk in a city near you. He is currently on tour with Lil Baby on the Back Outside Tour. 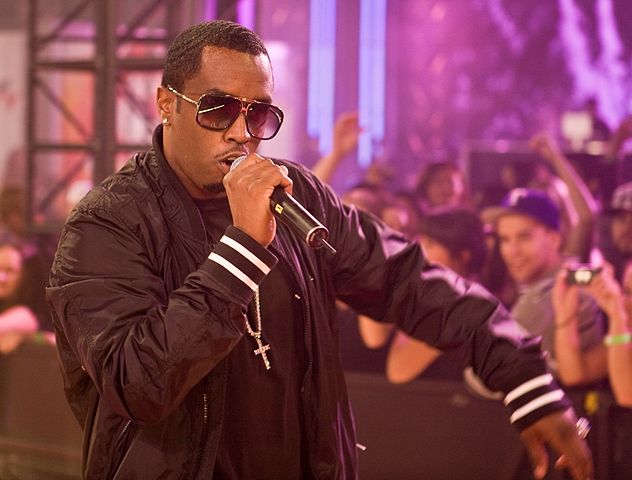 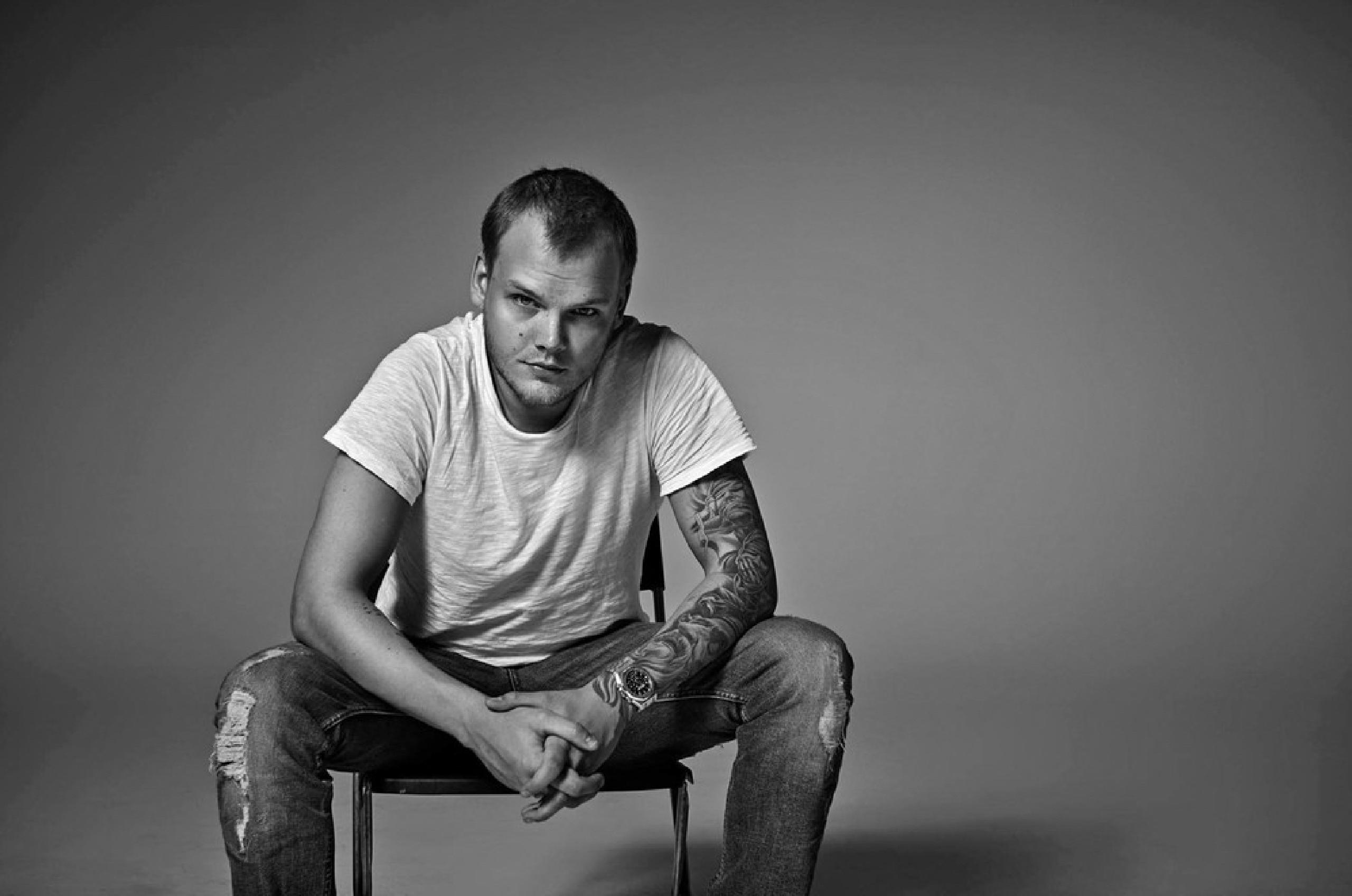 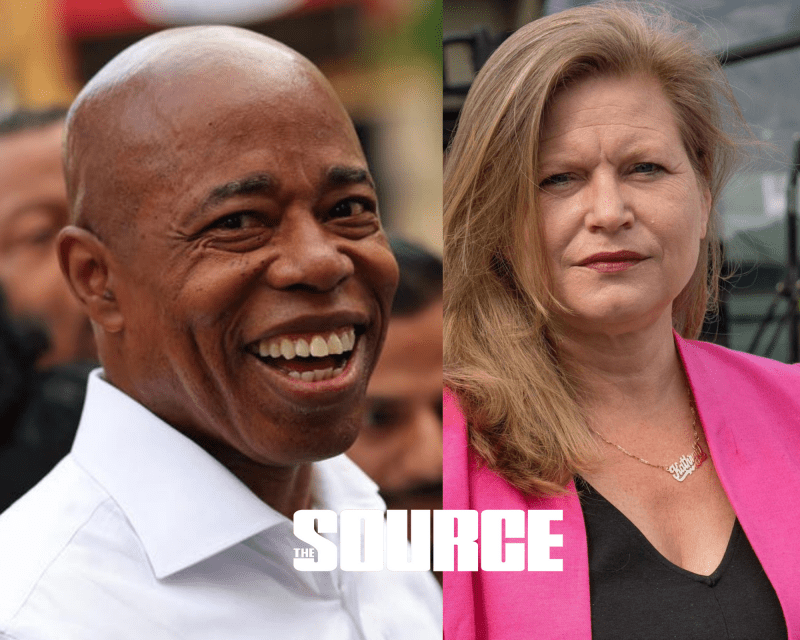 ‘Immigrants Like Us’ Non-Profit Launches Guide to Assist DACA Renewal