Weezy is back in Vegas. Lil Wayne makes his return to Drai’s Nightclub this weekend. Saturday will be the first of four dates over the next 3 months. Tunechi last performed at the Vegas club back in 2018, following the release of his long-awaited Tha Carter V album. The “Uproar” legend will make appearances at Drai’s on Saturday, March 14, Thursday, April 23, Saturday, May 23rd, Saturday, June 13 and Saturday, October 31. 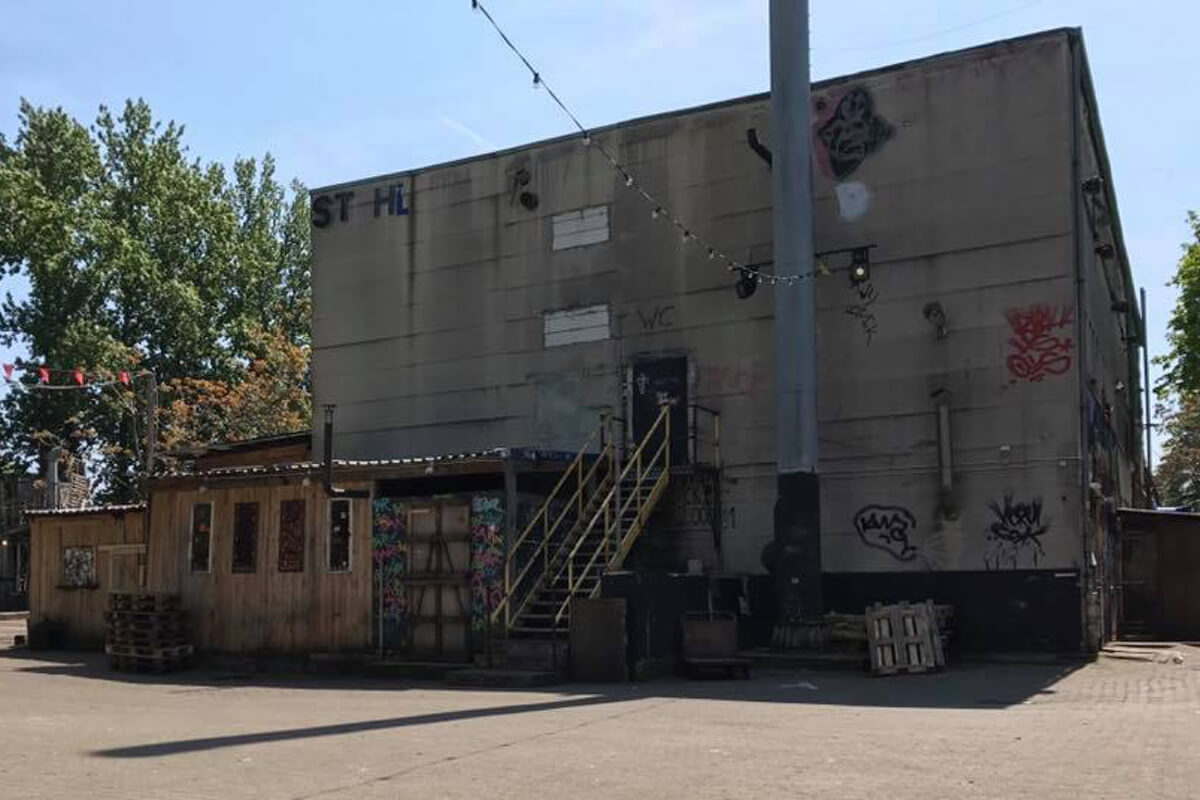 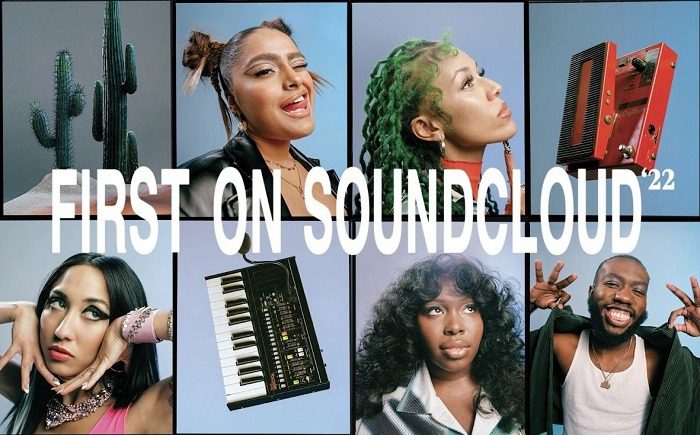 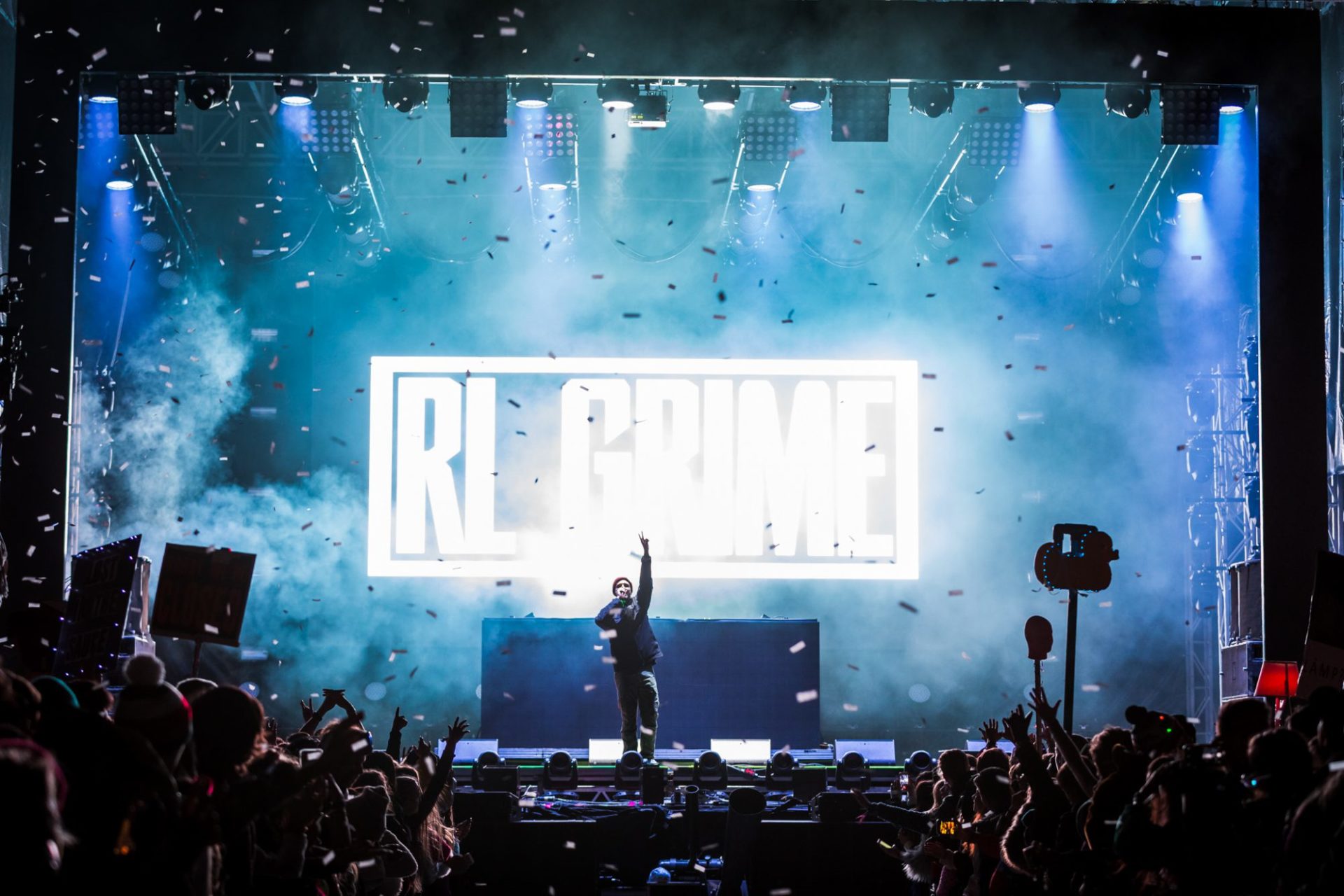 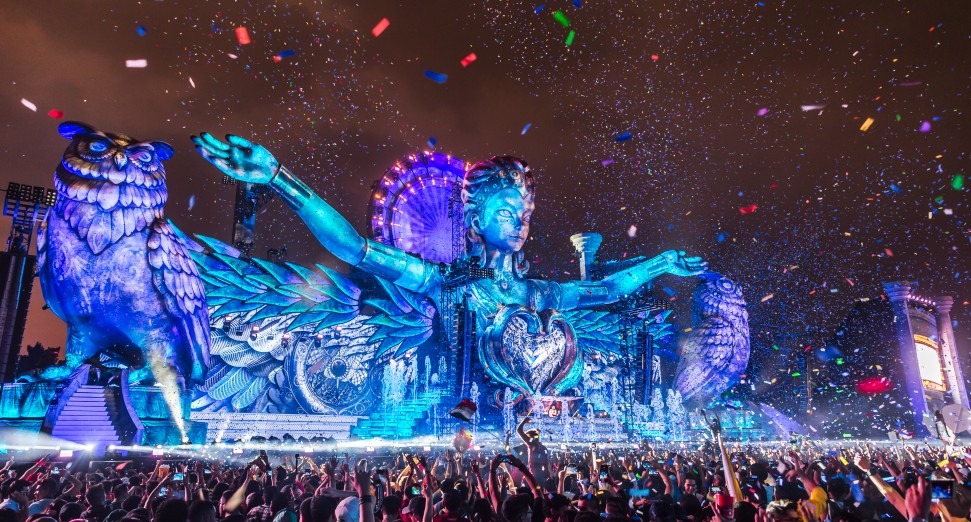 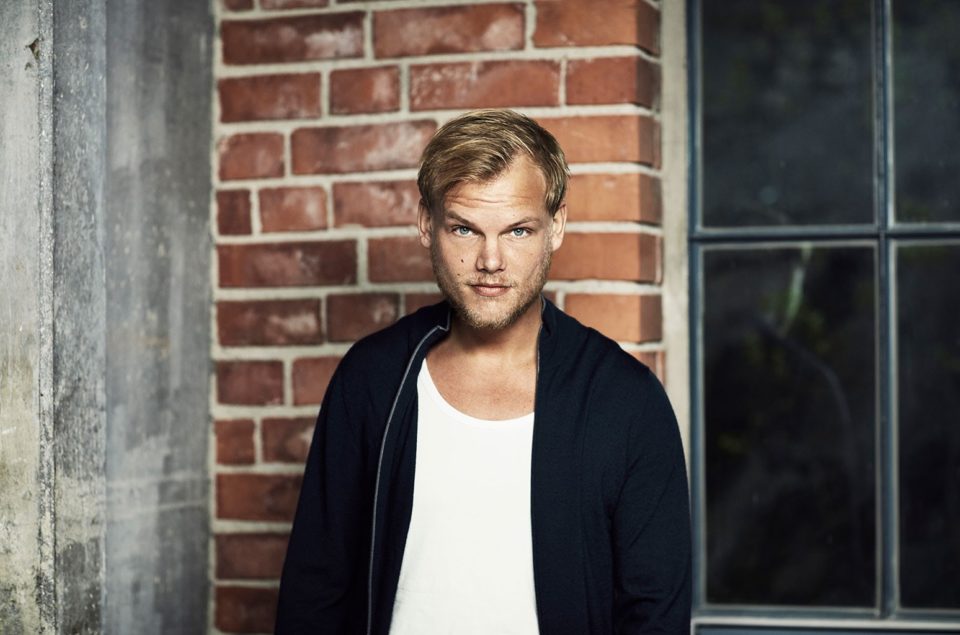 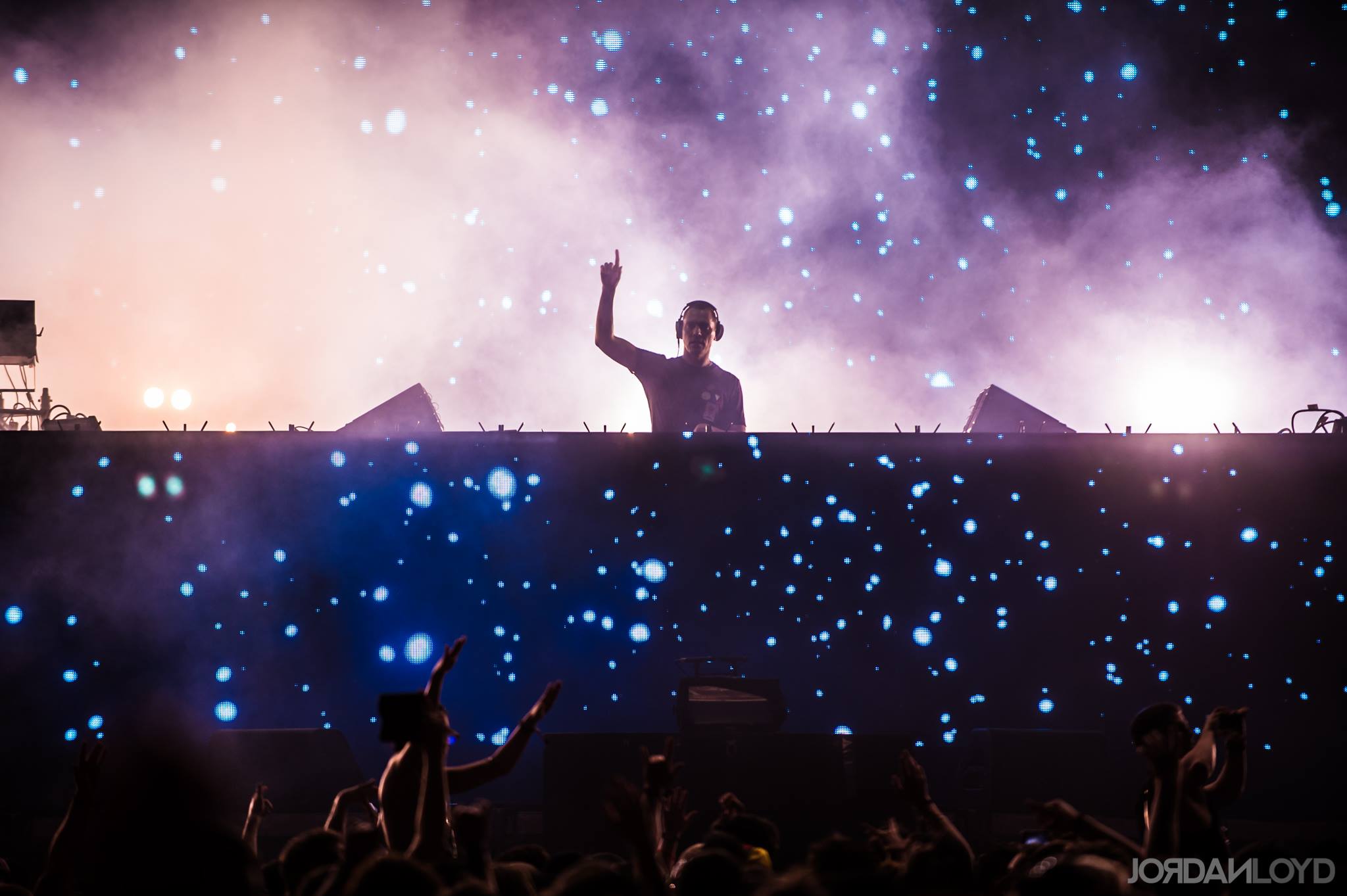