You can’t deny the genius of whoever came up with this idea.

According to reports across the cannabis industry, Mike Tyson’s canna-company, Tyson 2.0, is set to launch a new product called “Mike Bites”, which are THC-infused gummies that are shaped like a piece of an ear that’s been bitten off.

Of course, the product is derived from the infamous incident in which Tyson bit off Holyfield’s right ear in the third round after a head butt from Holyfield in the 1997 WBA rematch bout. Tyson would lose the fight by disqualification and his right to fight in the state of Nevada.

In 2022, Tyson’s cannabis company Tyson 2.0 distributes to over 100 California dispensaries and it is noted that the edibles are officially for sale in California. 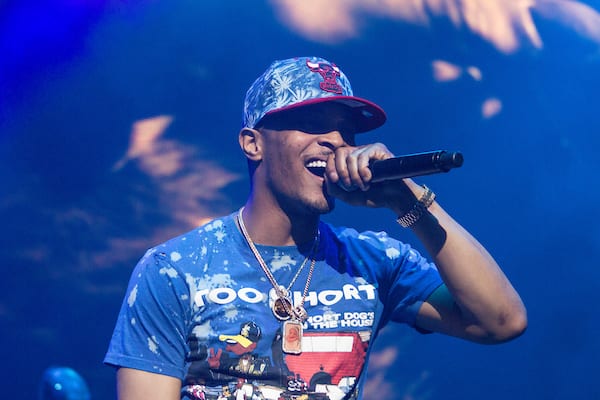 T.I. Demands People to Put Some Respect On His Name 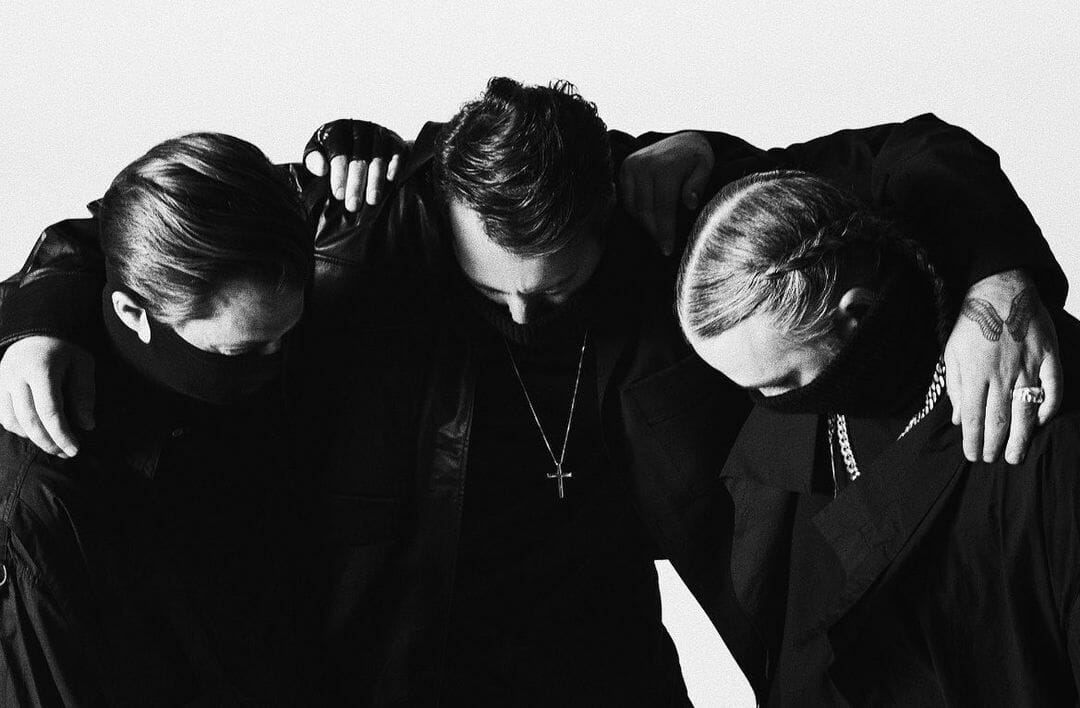 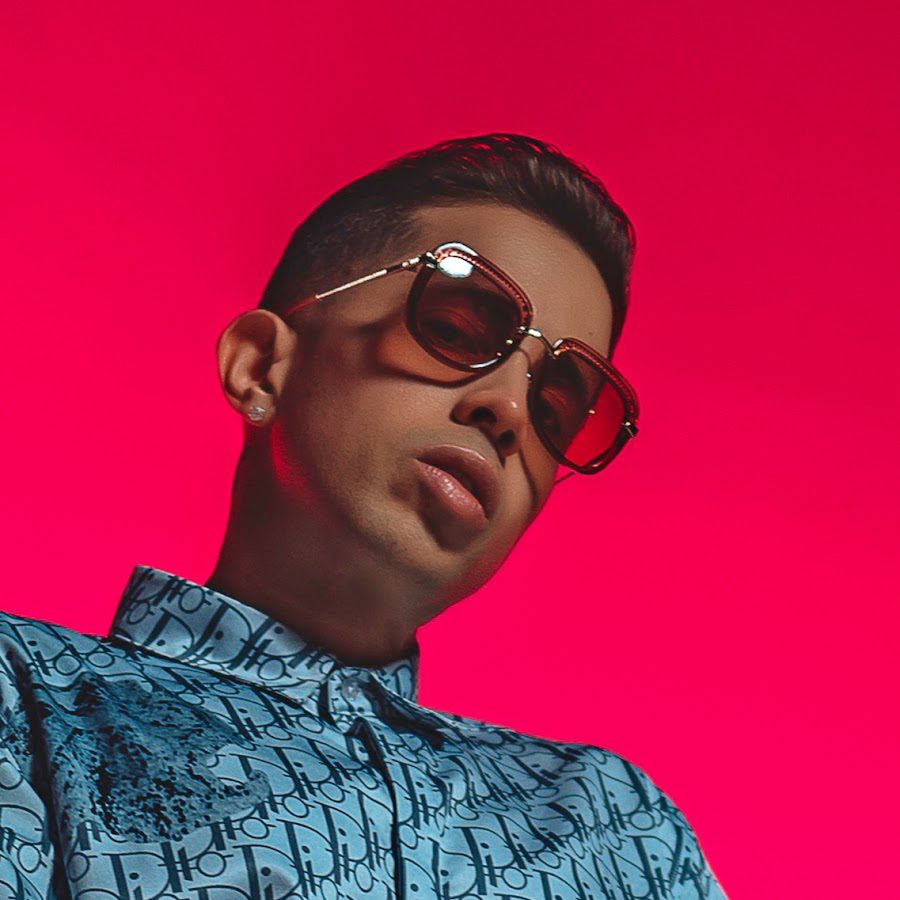