The ally of former President Trump confirmed to CNBC he filed a complaint against the committee and Verizon to invalidate the subpoena Lindell describes as “corrupt.”

The MyPillow magnate allegedly attended pro-Trump events in the days leading up to the attack on the Capitol. Lindell has also spent 25-million dollars since Election Day 2020 to push claims of election fraud.

According to CNBC, “Multiple people have claimed that Lindell met at the Trump International Hotel in Washington D.C. on Jan. 5, alongside other Trump allies, including former advisor Peter Navarro, attorney Rudy Giuliani and Sen. Tommy Tuberville, R-Ala., to discuss election-related matters.”

Hundreds of Trump supporters stormed the Capitol Jan.6 2021 while congress was working to confirm Joe Biden’s victory in the presidential election.

Mike Lindell is the latest person in former President Trump’s orbit to have records subpoenaed by the January 6 committee. 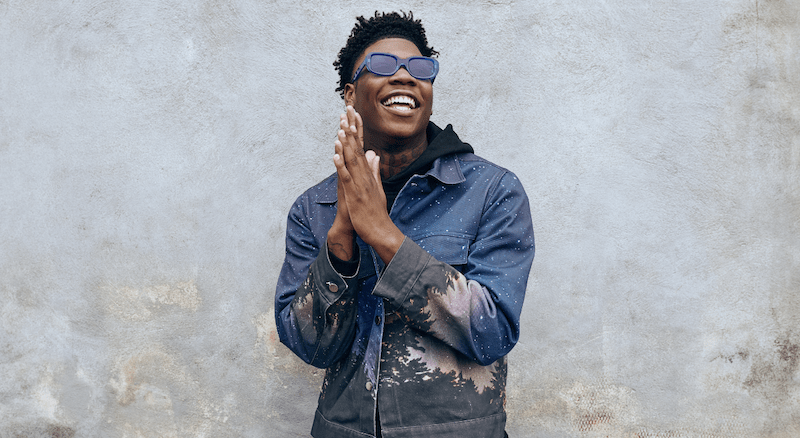 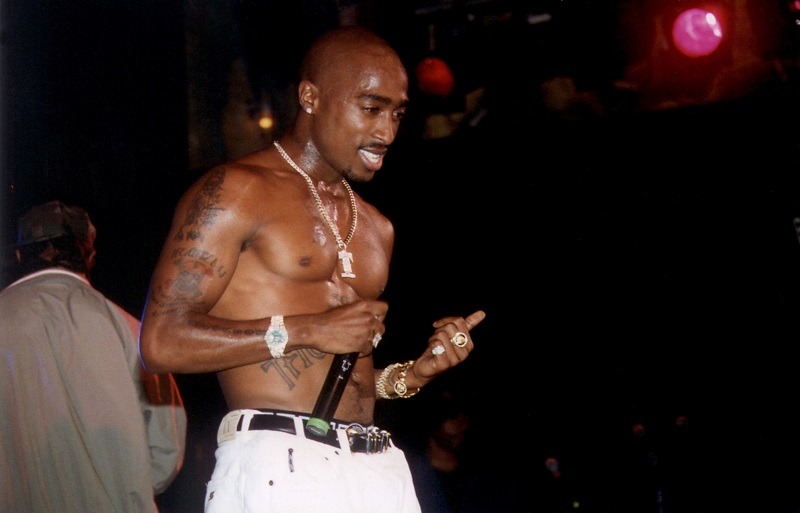 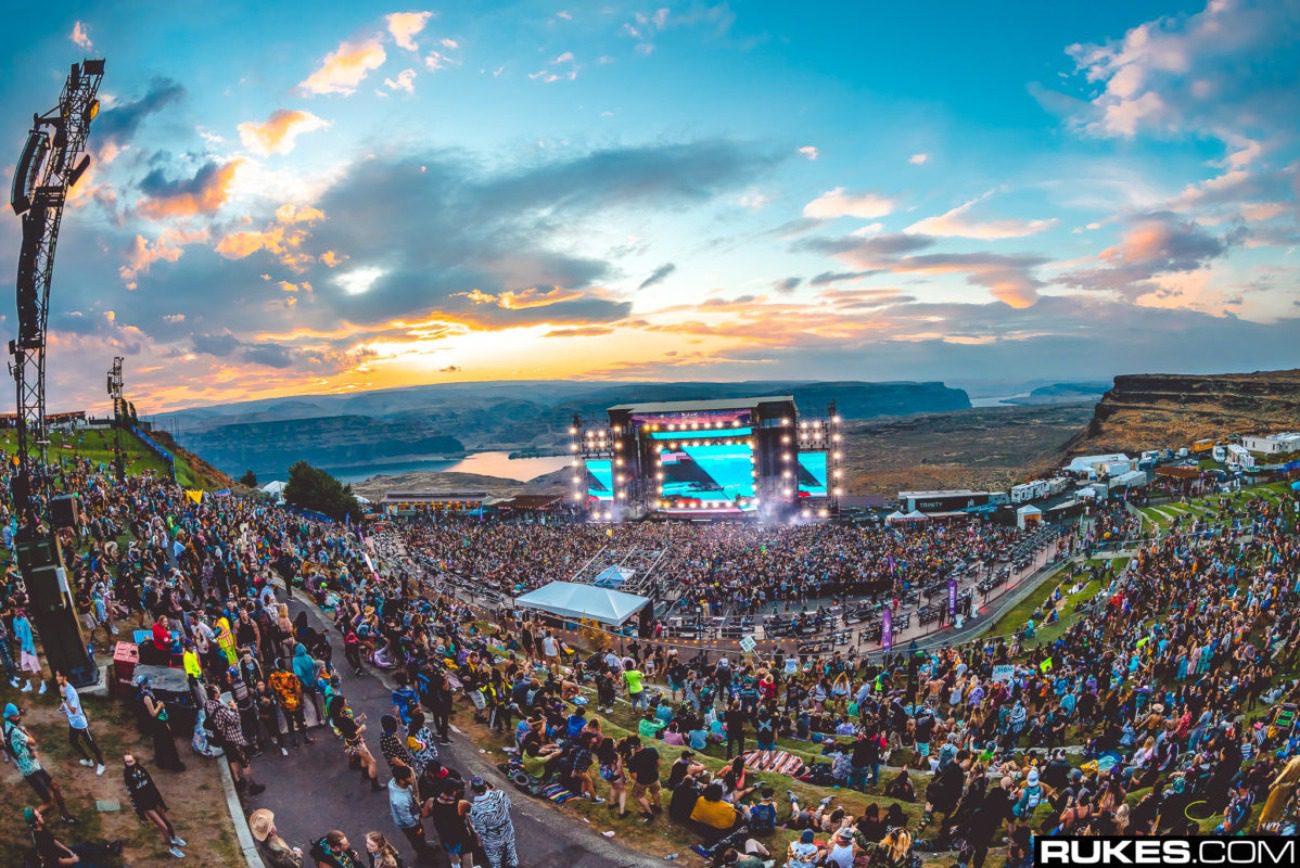 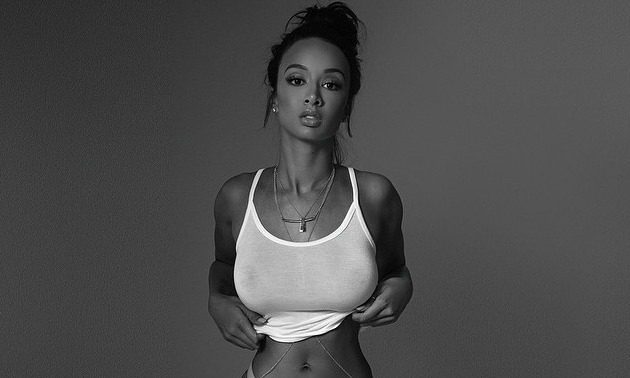 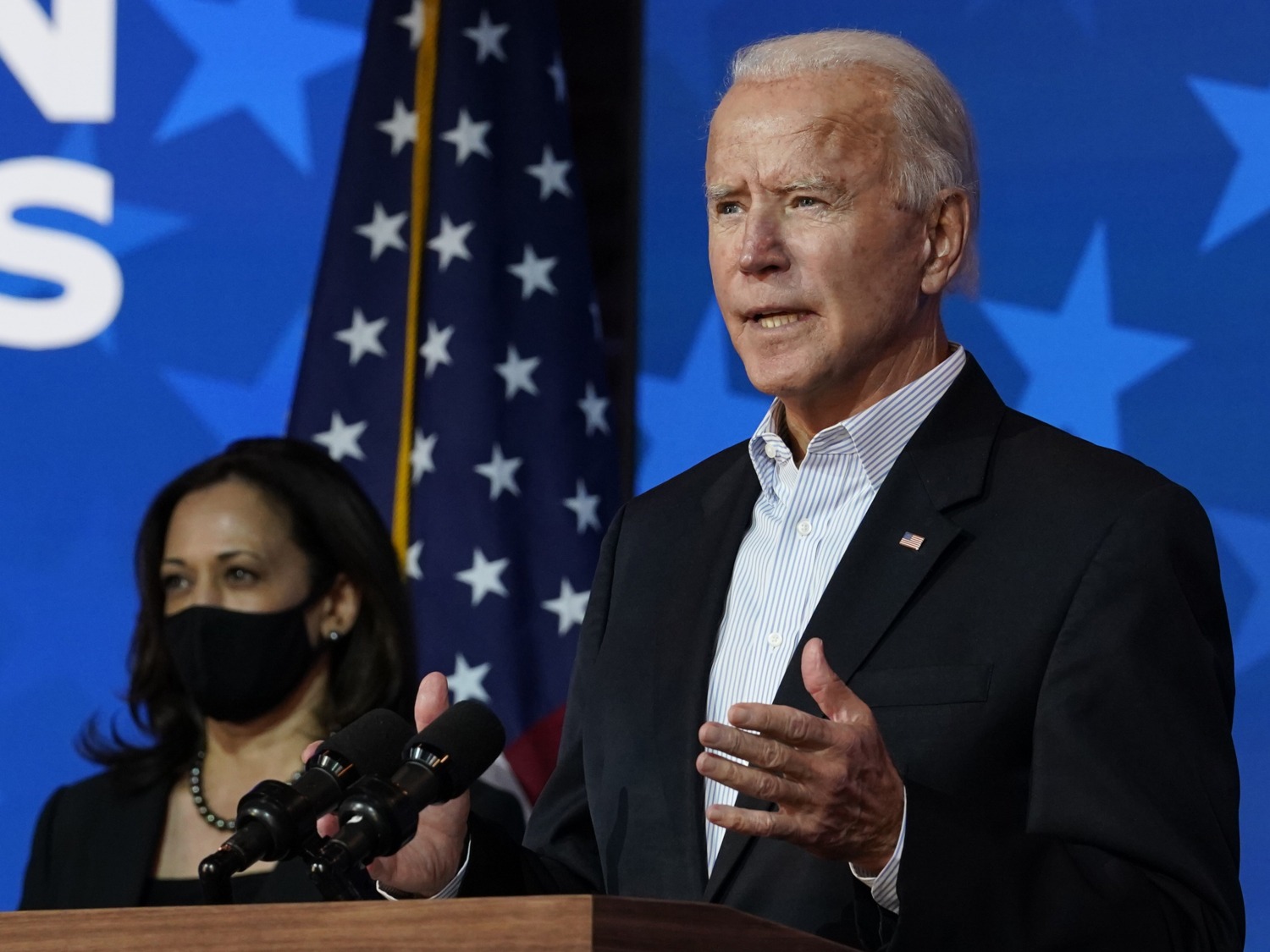 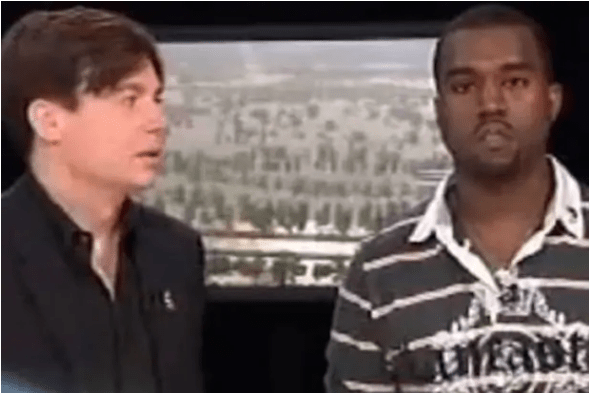