According to several confirmed news reports, daughter of NYC mayor Bill De Blasio’s daughter was arrested at a protest in Manhattan on Sunday.

25 year old Chiara De Blasio was arrested for unlawful assembly around 10:30 pm on Sunday in Lower Manhattan, according to police sources. The police source said that Chiara was blocking traffic and refused to move when she was arrested.

“That was a real hotspot, police cars were getting burned there, people were throwing and yelling, fighting with cops. There were thousands of people in that area at that time,” according to the police source.

De Blasio’s daughter gave her address on East End Avenue, which is Gracie Mansion, but she didn’t tell the arresting officers that she was the mayor’s daughter.

Chiara, who graduated from Santa Clara University in 2016 with a major in social work, was given a DAT(desk appearance ticket). City Hall nor the Mayor’s Office have commented on her arrest. 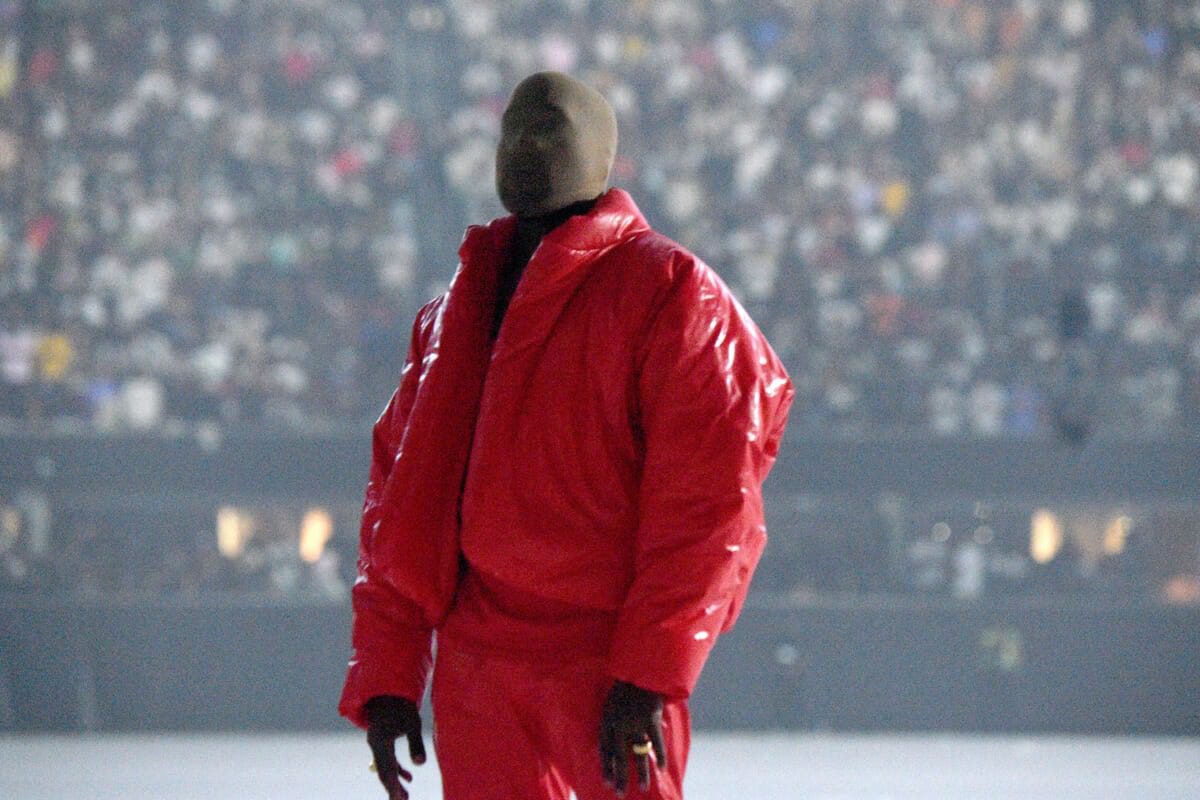 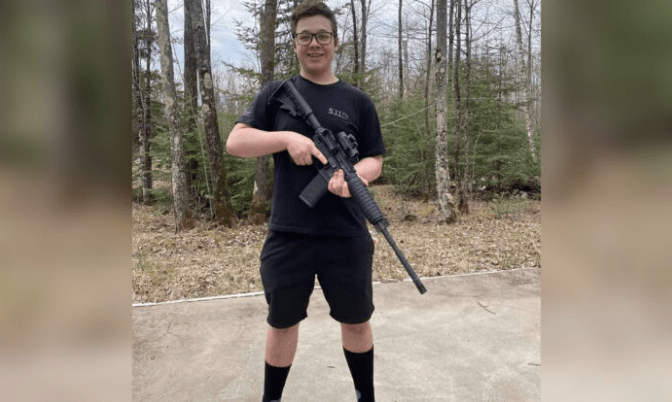 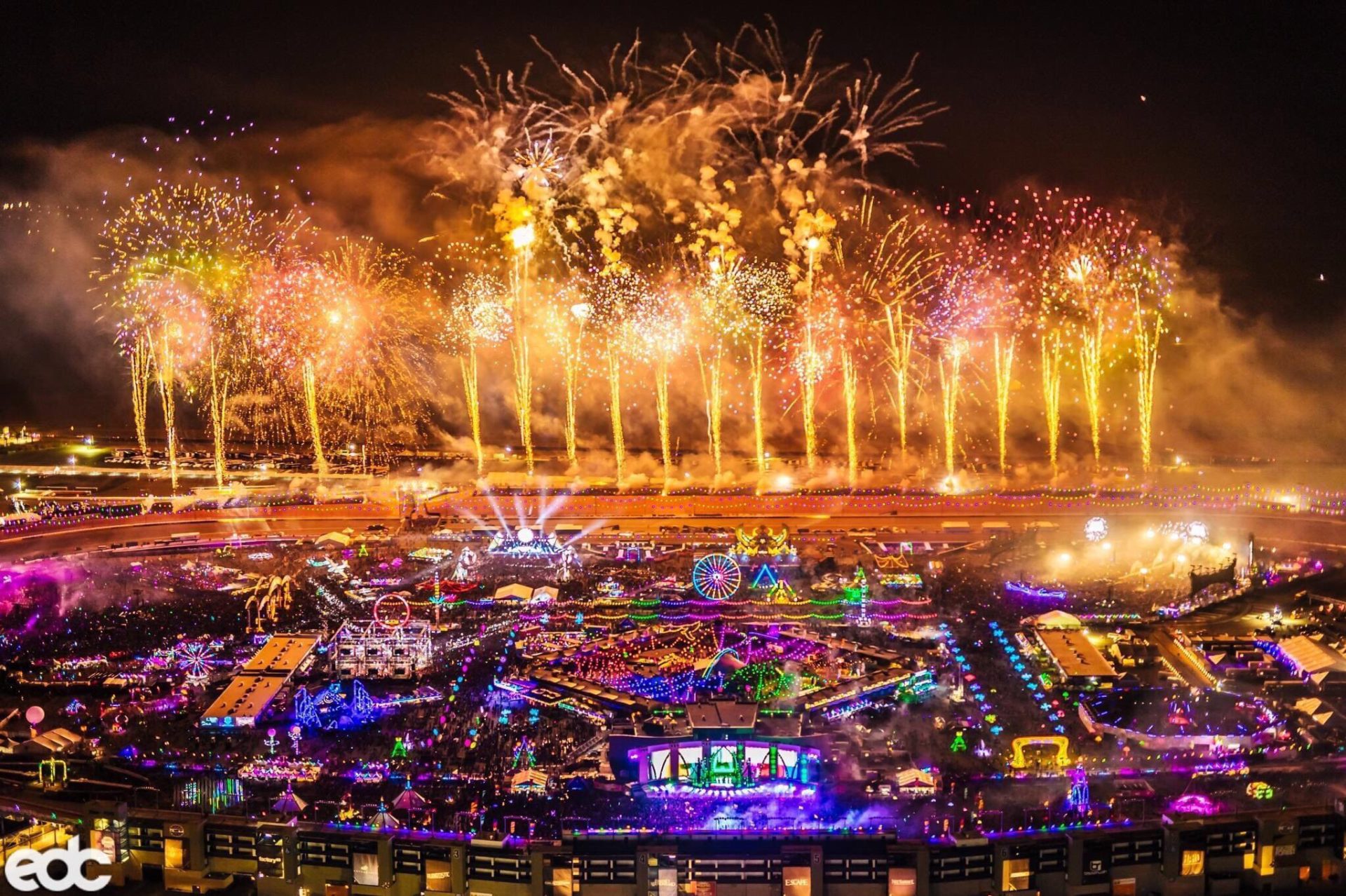 SOURCE SPORTS: Knicks’ General Manager Scott Perry Will Return For Another Season On The Job