T$an began recording rap songs for the first time two years ago, but the 18-year-old taught himself how to play the piano when he was younger. “I just liked the way my voice sounded,” T$an says about finally stepping into the booth and producing his debut release, 2019’s G6M1NI9. He joined forces with local producer Manny Laurenko for the collaborative EP, Farewell.

T$an said he liked working with Laurenko because he’s “super talented and me and him were like peanut butter and jelly,” he said in an exclusive interview with The Source. Although this is far from an exit project, he said the album’s title was inspired by his confidence. “After we put that out there, I just knew that things were going to change,” T$an said.

Before relocating to Philadelphia, T$an was raised in Atlanta. He admitted that “Gunna taught me how to rap” and draws influence from artists like Travis Scott, Lil Uzi Vert, and Playboi Carti.

Before rap, T$an was going down a basketball-driven path. But he told The Source that basketball was “definitely not for me.” He finds more joy being creative through music and now he’s gearing up to release a full-feature project titled, Farewell.

Following the release of his viral hit, “Okay” the young rapper was offered deals from several labels. “I started getting meetings at other labels, he revealed.” He eventually met his current A&R Lu, and the rest was history.

As Rick Ross would say, T$an’s future is looking real bright. He’s planting to seeds so that he can blossom into one of rap’s most exciting emerging talents. 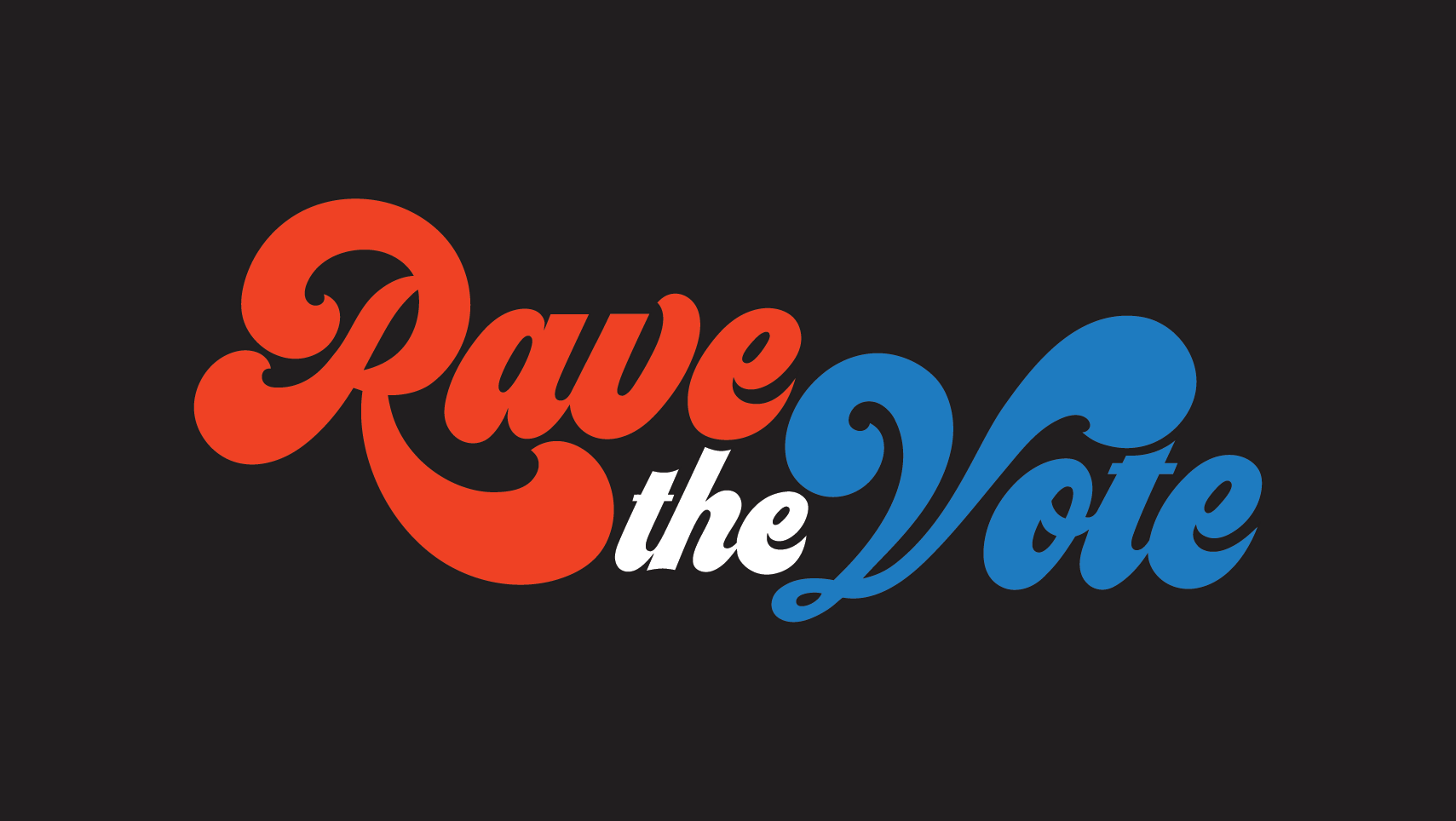 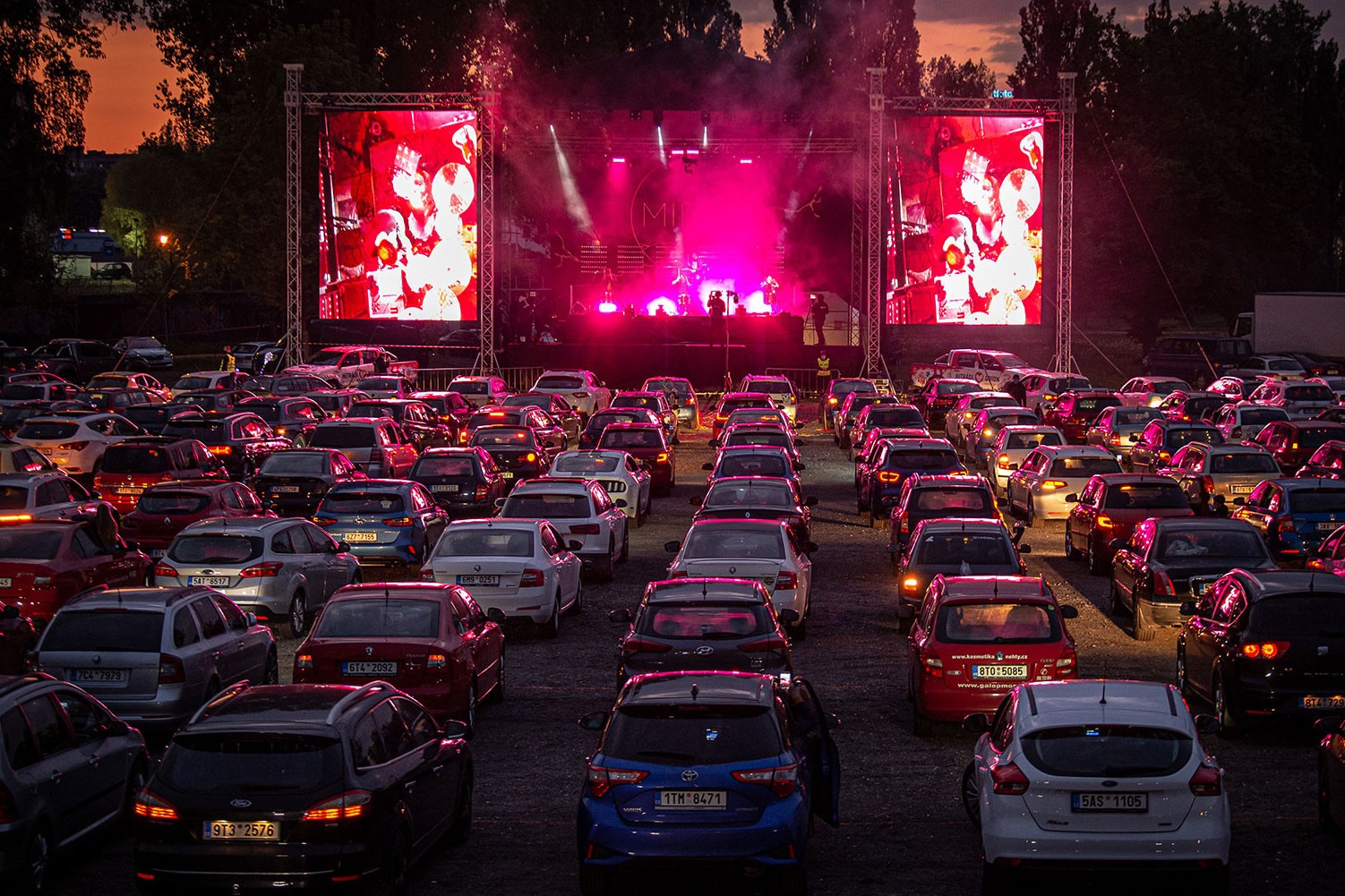 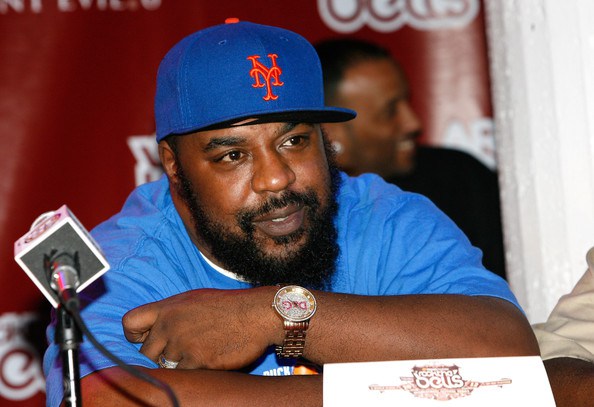 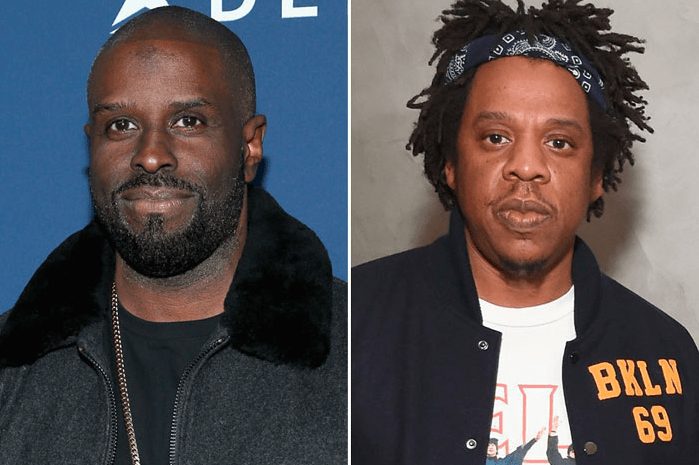 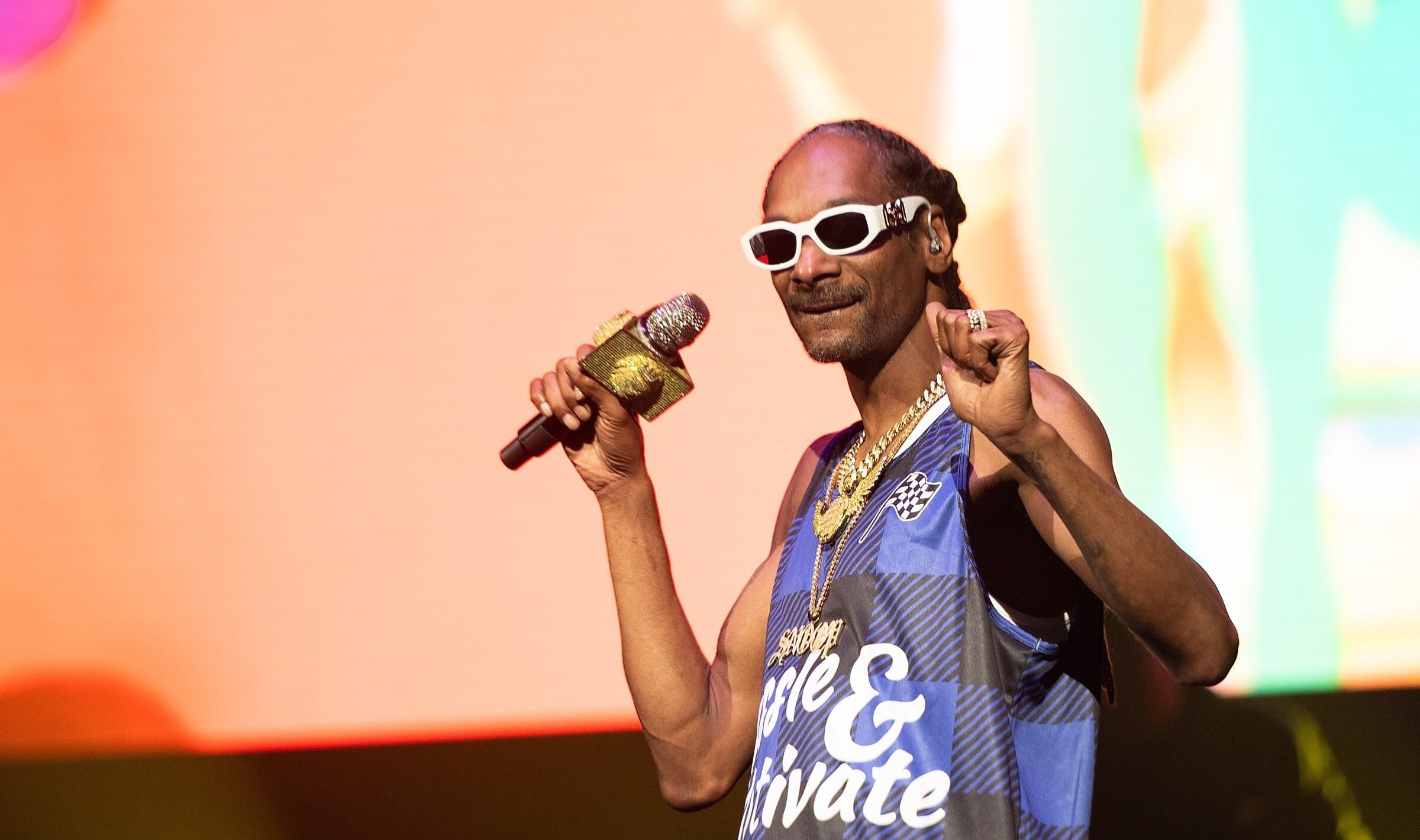