WORDS BY Keven L. Carter
This article was originally published in The Source Magazine, April 1993 (Issue #43)

Atlantic City—we in Jersey call it “Camden-by-the-Sea.” It is a place where old fighters go to get one last paycheck. If they can breathe and stand upright, someone will pay for them to go in and get their heads beat in. Over the past couple of years, I’ve seen a lot of fights in Atlantic City’s casinos. Some of them have been really good fights. Other have stunk up the Shore like the sea creatures that wash onto the beach during hurricanes. Some of the fights have been so bad that instead of booing, people in the crowds have just got up and left.

I’ve been to a lot of shows at the casinos, too. Some of the performers are a lot like those old fighters. And the audiences, sometimes drunk, sometimes agitated, always looking to get paid, but seldom succeeding, walk out. Those are the break, I guess. Unless they walk out on Richard Pryor. Then, something is wrong.

And something was definitely wrong at Donald Trump’s Taj Mahal one Saturday night in January, ’cause that’s what they did to Richard Pryor. And it wasn’t just old people, or white people, or those you might have thought didn’t understand. It was all kinds of people. And Pryor, in the midst of what may well be his last stand-up comedy tour, watched it happen. Helplessly.

See, without Richard Pryor, there would have been no Eddie Murphy, no Charlie Barnett, no Wayanses, no “In Living Color,” no “Def Comedy Jam,” none of that sh*t. There were other funny African-American men and women that come before him, and they influenced the hip-hop generation too. But nobody was better, or funnier, than Rich.

But here was this giant of comedy, this brother with the searing wit, doing a stand-up comedy act after so many years of being out of circulation—and he couldn’t even stand up. The multiple sclerosis that he’s had for the past few years has seriously weakened him. Rich ain’t never been real big, but up there on stage, he looked like half of a man. As he was helped to the middle of the stage, where a chair and a glass of water waited, a cascade of applause came down. “We love you, Rich,” somebody shouted.

“I’m happy to be here, and glad to be alive.” Pryor said. And you know he was. But then, as he started talking about his condition—”This MS sh*t really f*cks with you!”—reality hit. This was Richard Pryor, alright. But it wasn’t RICHARD PRYOR! You know, the one whose tapes you’d hide from your parents, the one who’d make you piss on yourself when you remembered something he said.

Like he always has, Pryor talked frankly about problems he has encounter in his life—drugs, women, heart attacks—but instead of MS being a source of material, it was the thing that kept him from being truly hysterical. He was funny, he made you laugh—a little—but the Richard Pryor who drove you crazy is gone forever.

It was painful seeing him up there. It made you want to cry. But then I remembered something he once said. When asked why he, an obviously diminished talent, continued to perform, he answered simply, “Because it’s what I know how to do.”

And when Richard Pryor was up there, stumbling through Mudbone and talking about how his d*ck no longer works and watching his children being born, he was doing what he knows how to do. And, more importantly, he was undergoing therapy. And if that’s gonna be what keeps him alive: go ahead and let ‘me do it. 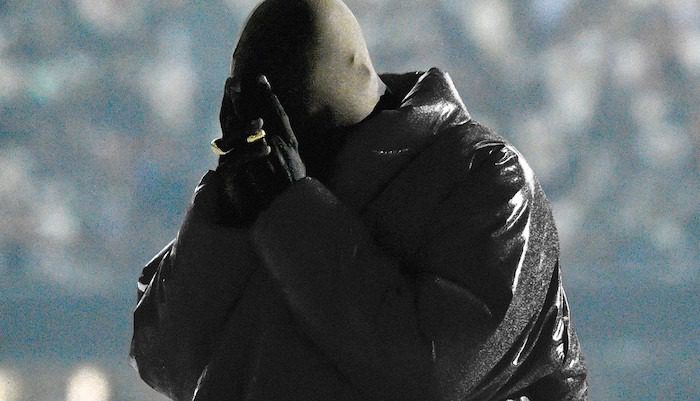 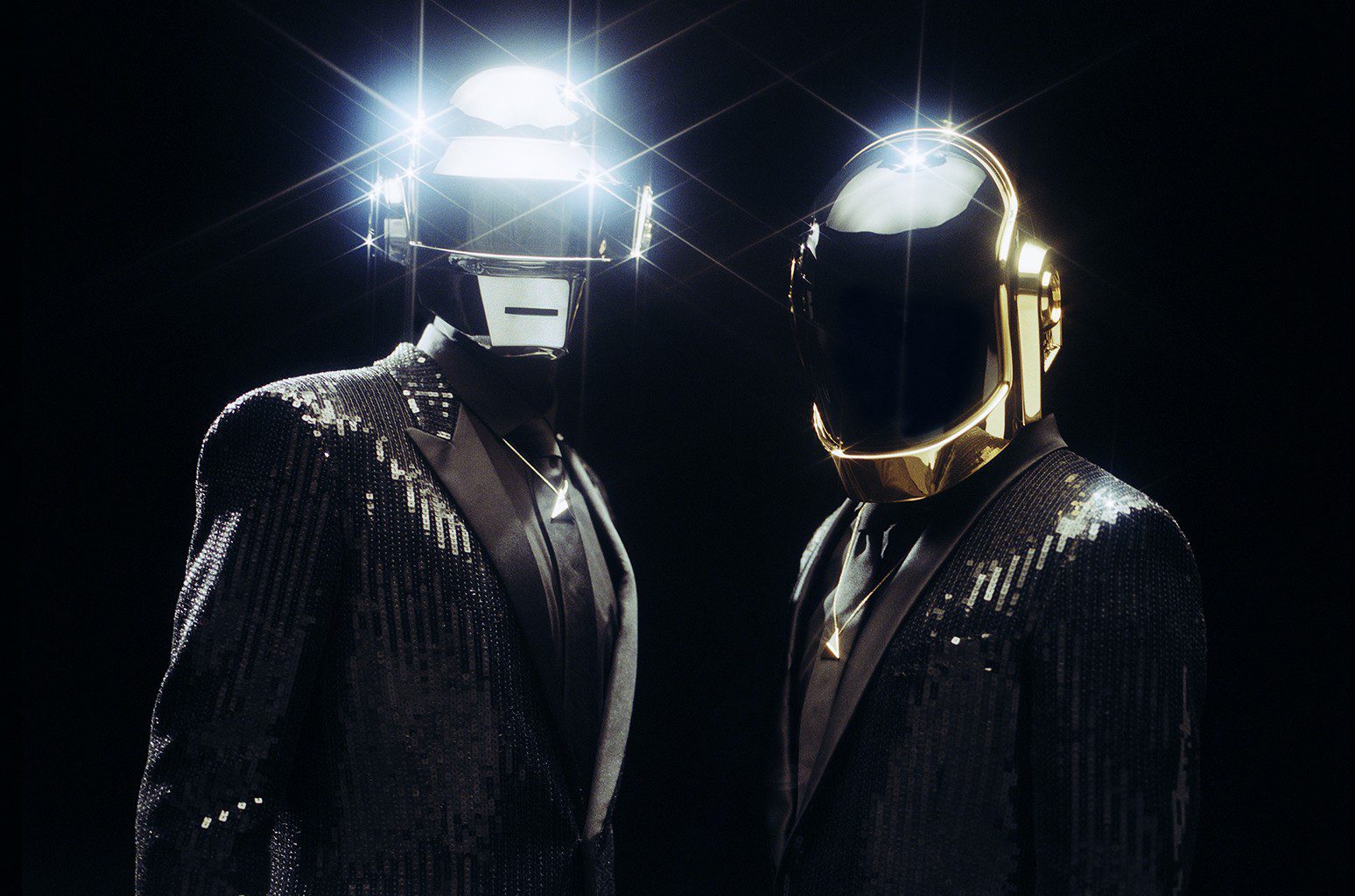 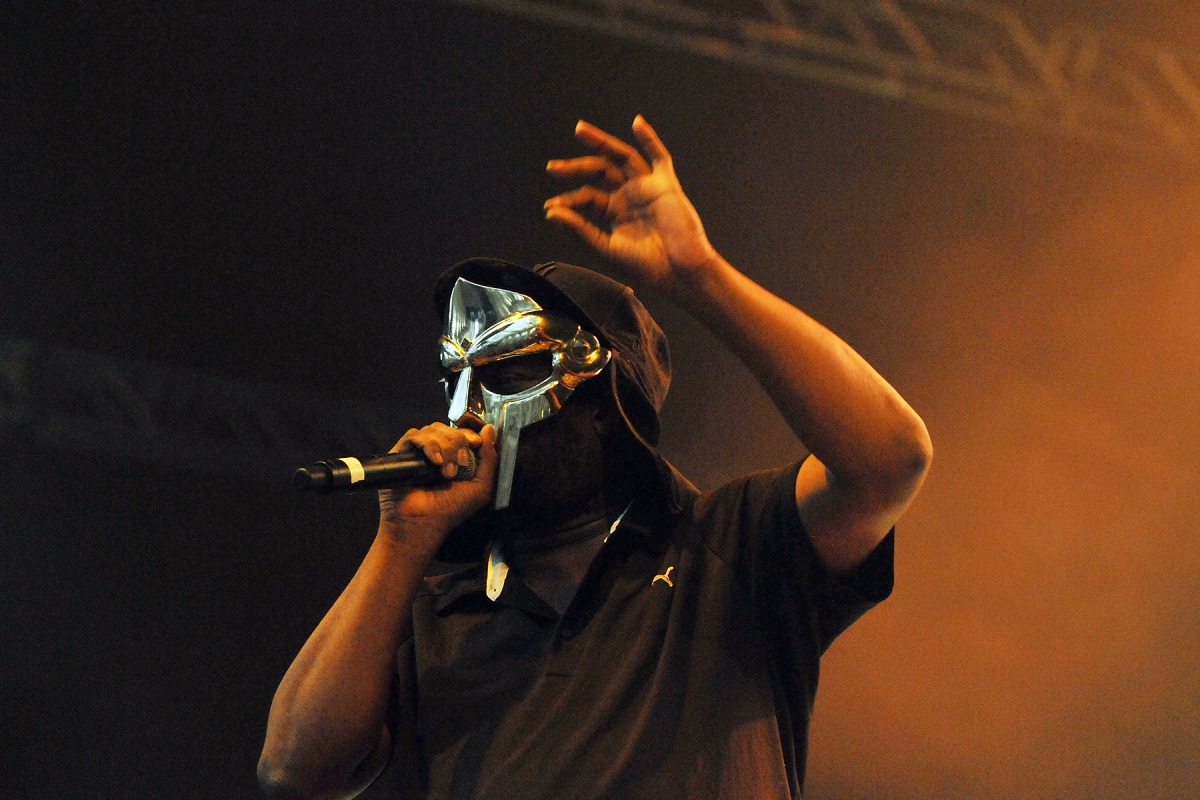