In American Media, Latinx people have been portrayed for at least 100 years, archived by documentaries like The Bronze Screen in all their diversity. Although stereotypes are common — the Dark Lady, the sensual Latin Lover, the Lazy Mexican, the Greaser, the Gangster Vato — Latinx actors, writers, and directors have progressed so much over the decades and continue to increase in representation and scope.

Have you ever noticed the revolving door of familiar Latinx faces we often see in supporting roles in Hollywood? You know, like “that guy” you can never quite name but always seem to see cast in the main Latinx speaking roles? You may recognize them from everything from big-budget films to popular television shows and their names may or may not ring bells in US households, but one thing is certain — you can always find one of these dudes playing the hell out of your abuelo, tio or other recognizable members of the community alongside Hollywood’s most huge names. Hit the jump for the list!

Edward James Olmos is an actor, director-producer, and activist from East LA is best known for his roles as Abraham Quintanilla in Selena and Lieutenant Martin “Marty” Castillo in Miami Vice.

Emilio Rivera acts in film and television, as well as stand-up comedy. Often cast as a criminal, law enforcement officer, or menacing gang member, the Texas-born actor is best known for his portrayal of Marcus Álvarez in Sons of Anarchy and Mayans M.C.

Danny Trejo hails from Echo Park, Los Angeles, and has made appearances on Breaking Bad, King of The Hill, and films like Heat and Desperado. He also does voice acting.

Raymond Cruz is a Mexican-American actor best known for his starring role as Detective Julio Sanchez in the series The Closer and Better Call Saul.

Michael Pena is a Chicago-born actor and musician. He recently portrayed DEA agent Kiki Cammarena in Netflix’s Narcos, as well as the films Crash, Tower Heis and Battle: Los Angeles. 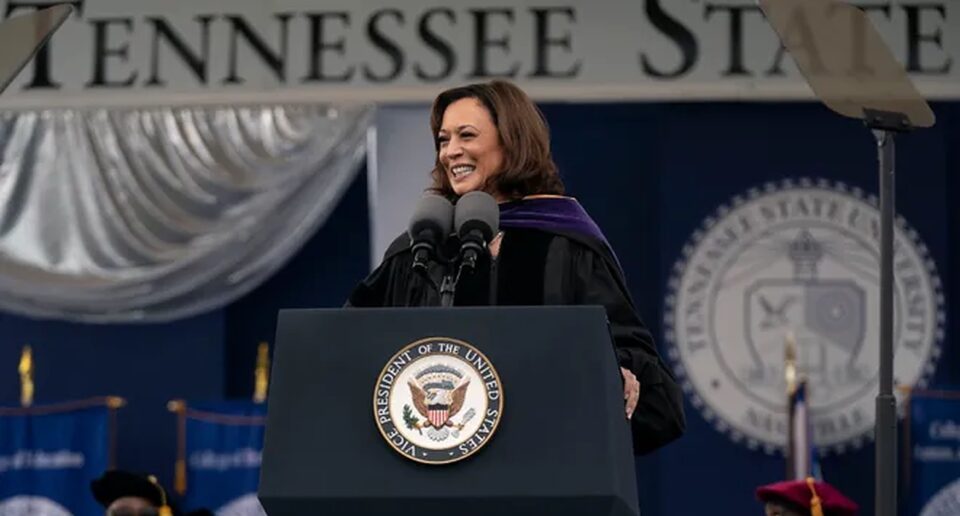 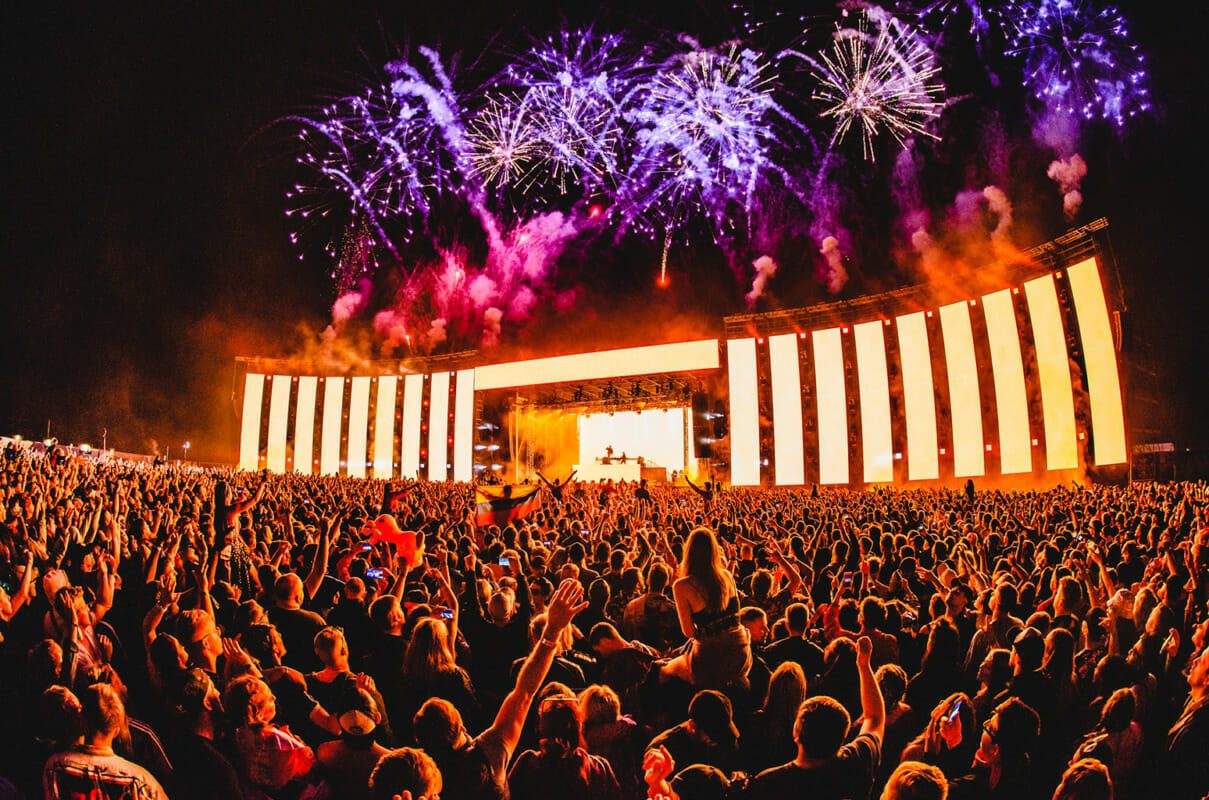