Quarantined with nothing to stream? These shows and films feature everything from the quirky to tear-jerky, celebrating and centering Latino culture and experiences in the US and abroad. Check ‘em out and enjoy, mi giente!

1. “GENTEFIED” on Netflix: Executive produced by America Ferrera, this comedy series follows three Mexican-American cousins as they chase the good ‘ol American Dream in Los Angeles and fight to preserve their beloved community.

2. “Nicky Jam: El Ganador” on Netflix: This 13-episode bio series tells the story of reggaeton superstars Nicky Jam and Daddy Yankee, from their beginnings as Los Cangris on the rough streets of Puerto Rico all the way to profound global success and the birth of a cultural movement. Nicky Jam stars as himself, with cameos from fellow reggaeton figures like J. Balvin, Karol G, and De La Ghetto.

3. “VIDA” on Starz: When the death of a relative sends two Mexican-American sisters back to their hometown of East LA, childhood memories and long-lost family secrets begin to unravel.

4. “Puerto Ricans In Paris” on Netflix: Luis Guzman and Edgar Garcia play two detectives from New York City on an undercover mission in Paris, hoping to discover who’s behind a plot to release a flood of counterfeit luxury handbags on the market.

5. “One Day At A Time” on Netflix: This warm, family-friendly sitcom starring Rita Moreno follows the comedic shenanigans of three generations of a Cuban-American family all living together.

6. “On My Block” on Netflix: This teen drama follows a group of four street-savvy friends coming of age in their predominantly Black and Brown neighborhood in South Central LA.

7. “Siempre Bruja” or “Always A Witch” on Netflix: “Siempre Bruja” is a Spanish-language series about a teenage Carmen Eguiluz, a witch who was burned at the stake in 1646 and tries to escape her fate by time-traveling to present-day Cartagena, Colombia.

9. “Club de Cuervos” on Netflix: In this Mexican comedy-drama, intense sibling rivalry ensues when the family patriarch passes away and the ownership and future of their treasured futbol team, The Cuervos of Nuevo Toledo, comes into question.

10. “La Reina Del Sur” on Netflix: Before the American adaptation “Queen of The South” in 2016, there was the Spanish-language telenova “La Reina Del Sur”, starring Kate Del Castillo as Teresa Mendoza, the unsuspecting young Mexican woman who works her way up in the ranks of a dangerous drug cartel. 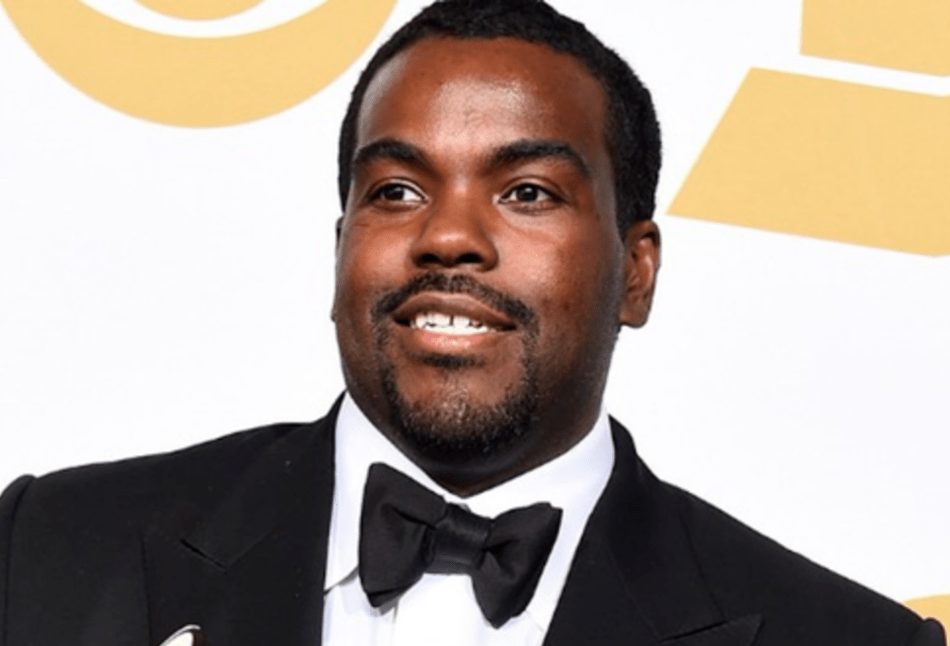 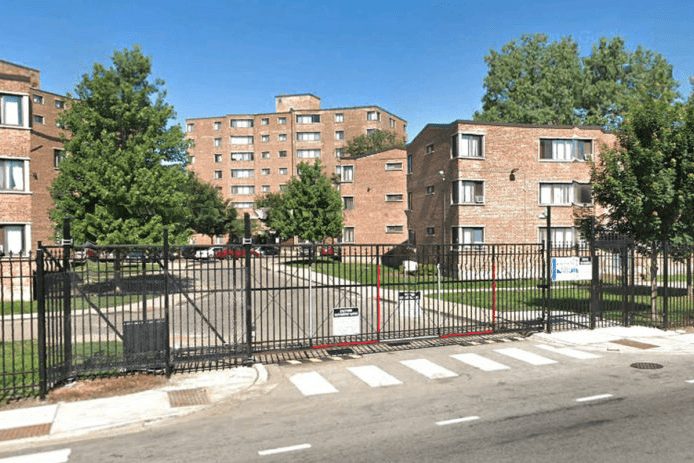 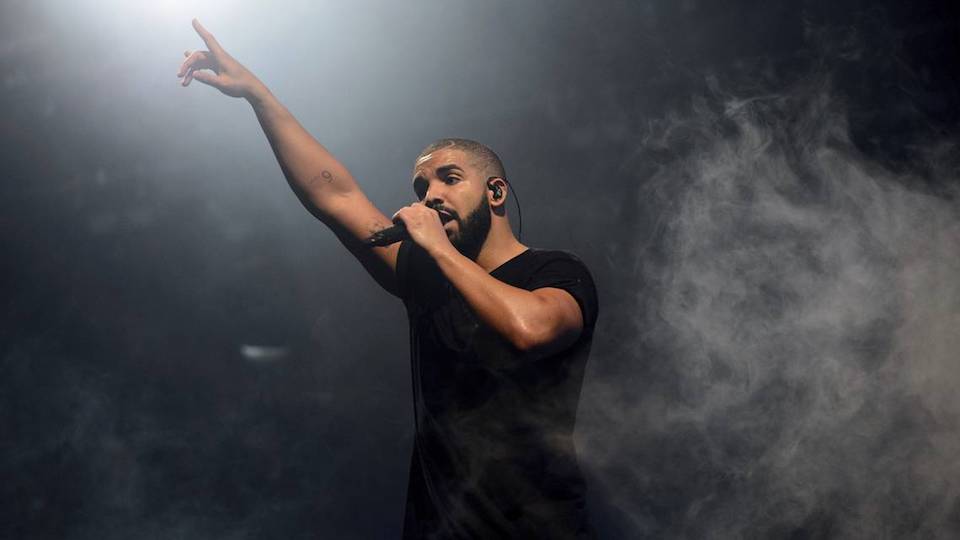 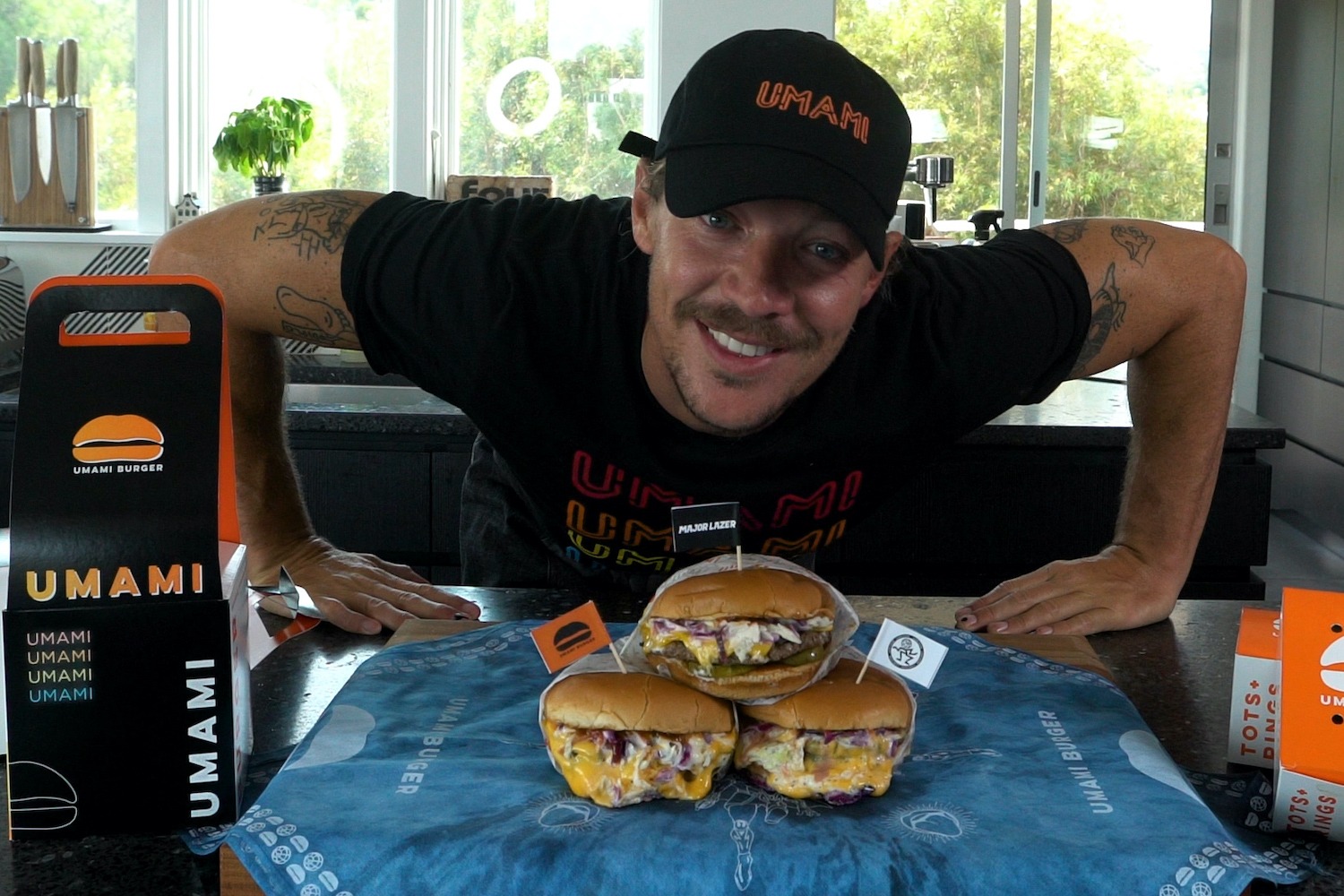 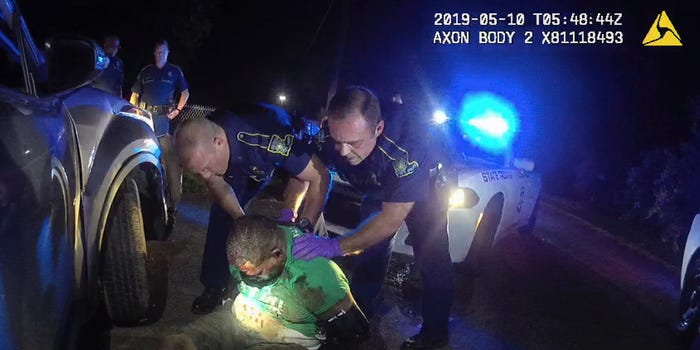