The night was also a celebration of two Latin Billboard nominations. The evening kicked off with an intimate dinner at Papi Steak, where some of the hottest artists and industry execs filled the room to celebrate.

To keep the party going, Alejandro transported his guests to Oasis Nightclub for a highly-anticipated performance from Rauw. Attendees were spotted dancing in VIP and enjoying PATRÓN cocktails throughout the evening. Rauw ended the electrifying evening with his hit song “Todo de TI” before thanking PATRÓN and heading off stage.

Rauw Alejandro is a Puerto Rican rapper, singer, and composer. “I started in 2015 and I really didn’t know where to start but I always had that intuition that’s guided me telling me, ‘ok, now you have to turn here or now you have to do this.’ I started following the new movement that was bubbling in Puerto Rico and I opened my own doors,” he said on the Billboard “Mano a Mano” panel. 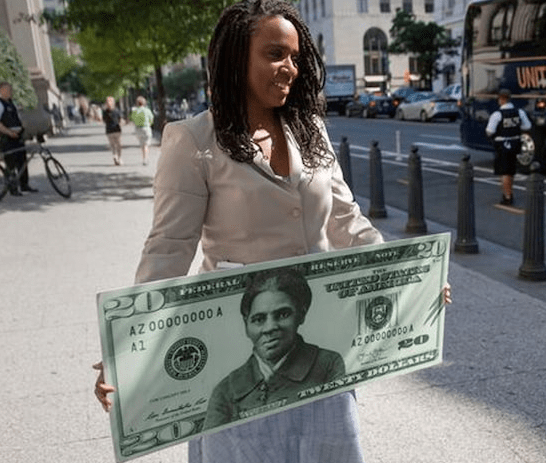 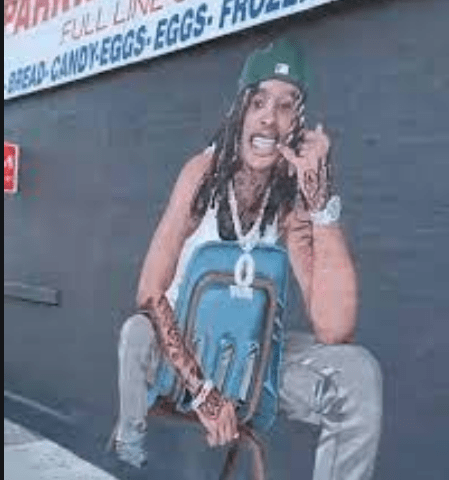 Fred The Godson Fighting For His Life Against Coronavirus 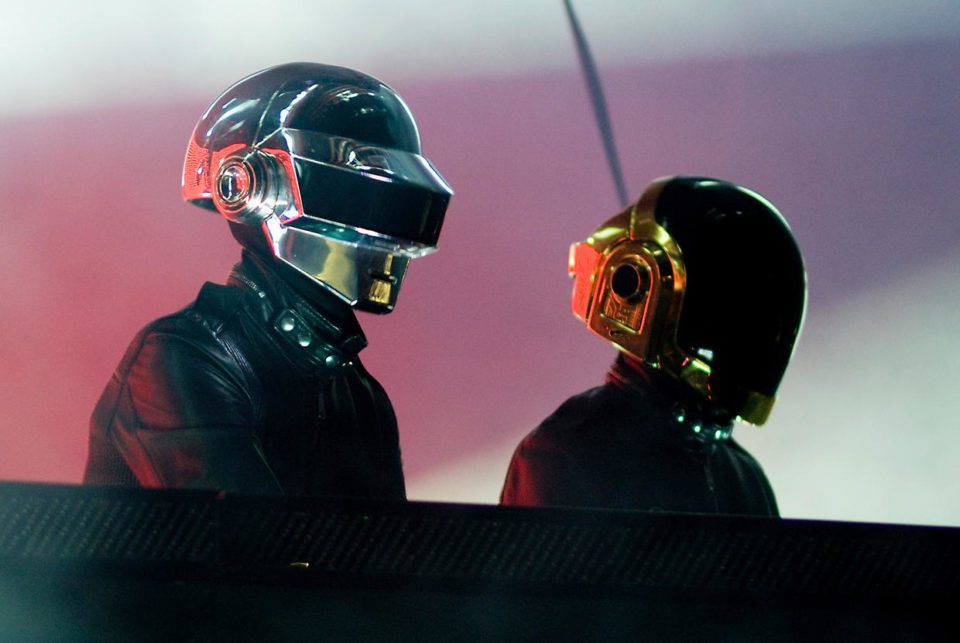 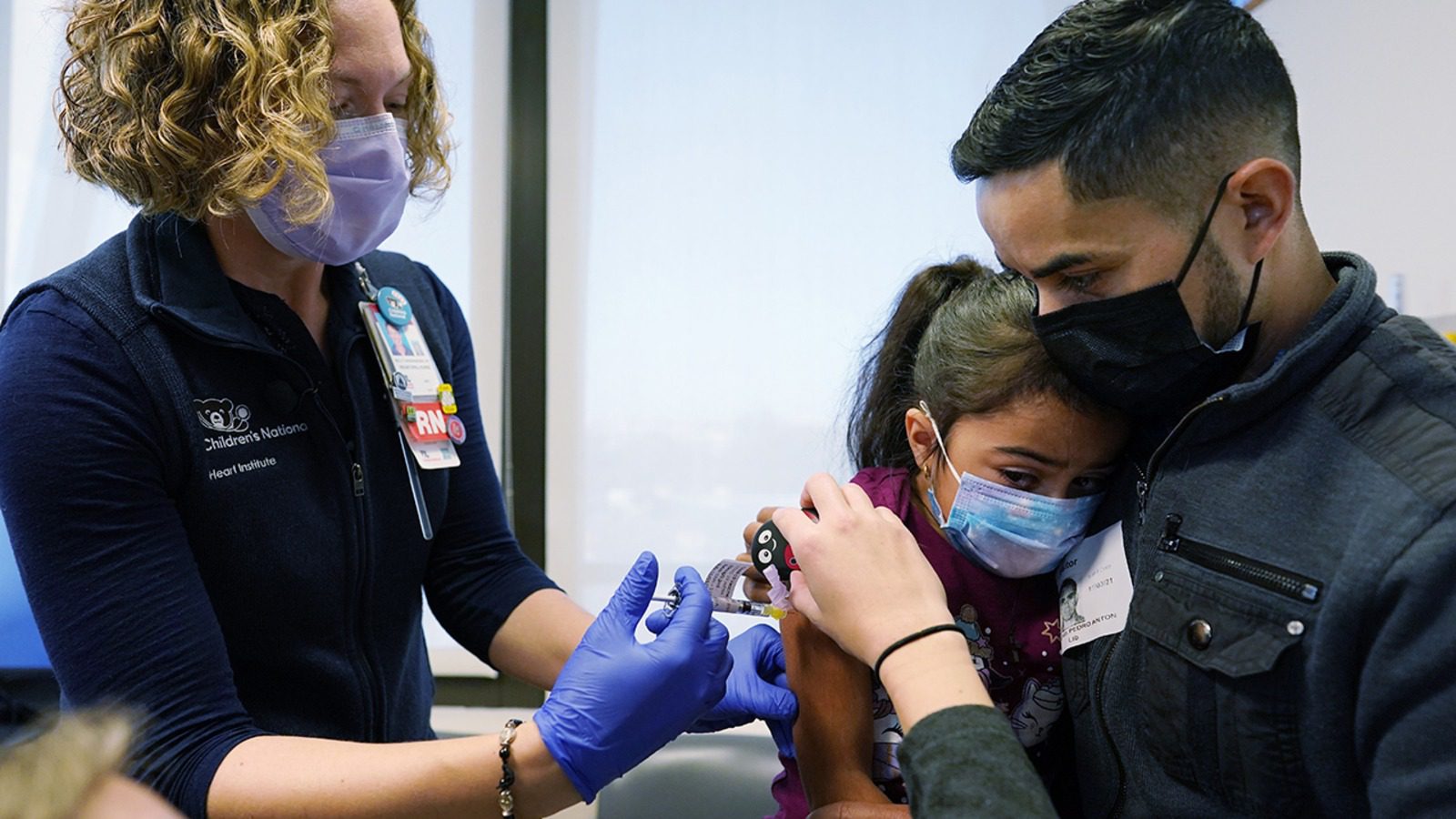 [WATCH] 100 Kids In Virginia Given Wrong Dose Of Covid Vaccine