The funny thing about racism is that they don’t like someone because of their skin but would be the first to use them for their talents.

Former Los Angeles Clippers owner Donald Sterling was well known to not like black people and now it appears he isn’t fond of white players either.

Speaking on Monday with TNT’s Ernie Johnson, LA Clippers head coach Doc Rivers revealed that Sterling attempted to nix the team’s acquisition of JJ Redick in 2013 because he did not like white players.

J changed his mind, I think he was going to sign with Minnesota,” Rivers recalled. “I literally talked JJ out of it. ‘Come play with me, come play with the Clippers, with Chris Paul and DJ [DeAndre Jordan] and Blake [Griffin]. You’d be a great fit. The trade’s done, or the free-agent signing is done, JJ agrees, I jump on a plane, I fly back to Orlando, and I get a call from [then-Clippers president] Andy Roeser. [He] says, ‘Hey the deal’s off.’ I say, ‘What do you mean the deal’s off?’ ‘Donald doesn’t like white players.”

Rivers told Johnson he thought his Clippers’ team that season had a legitimate shot at a title, but the disruption around the released tape blew that up and also became about something bigger.

Sterling was well known to be a slumlord and a terrible team owner. His not co-signing a white player isn’t too much of a shock considering he has said worst things in the past.

If you want to see or learn more about Sterling and the end of his Clippers’ run, check Blackballed now available on Quibi. 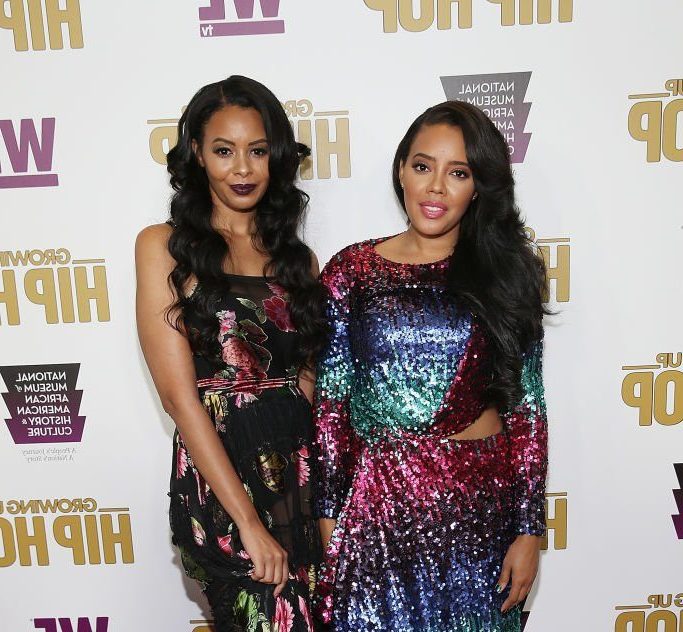 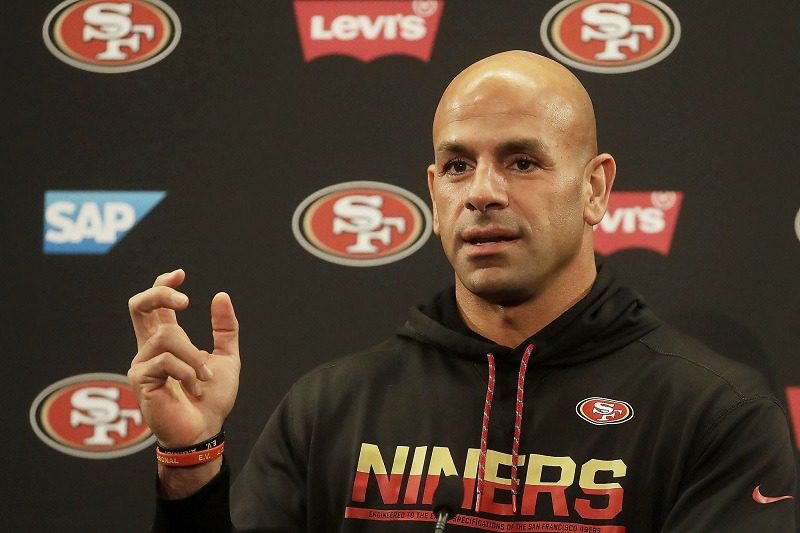 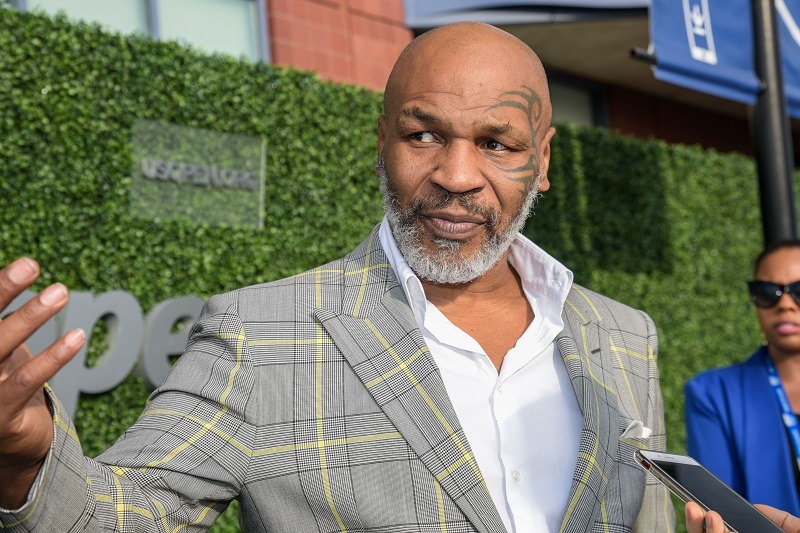 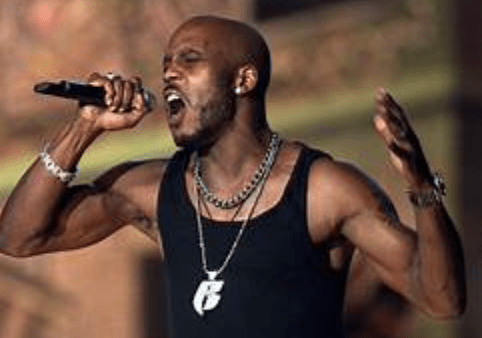