Just two days after Bubba Wallace made a statement saying he felt NASCAR should ban fans from flying the Confederate flag at tracks, a ban has been permanently put into effect at all events and properties of the auto-racing giant.

On Sunday, Bubba Wallace, the only African American driver racing full-time in any of NASCAR’s top three series wore a shirt that said “I can’t breathe” in honor of George Floyd’s last words as he was killed on May 25th in Minneapolis.  After Wallace wore the shirt for pre-race ceremonies and the national anthem, NASCAR held a moment of silence before the green flag as president Steve Phelps spoke to drivers and teams over the radio about racial injustice and the move for social change.

Tonight, Bubba Wallace will drive a car at Martinsville supporting the Black Lives Matter movement. Wallace’s Richard Petty Motorsports car will be all African American and feature a handshake on the hood and the words “Black Lives Matter” on the sides and “compassion, love, understanding” on both the front and back of the car. 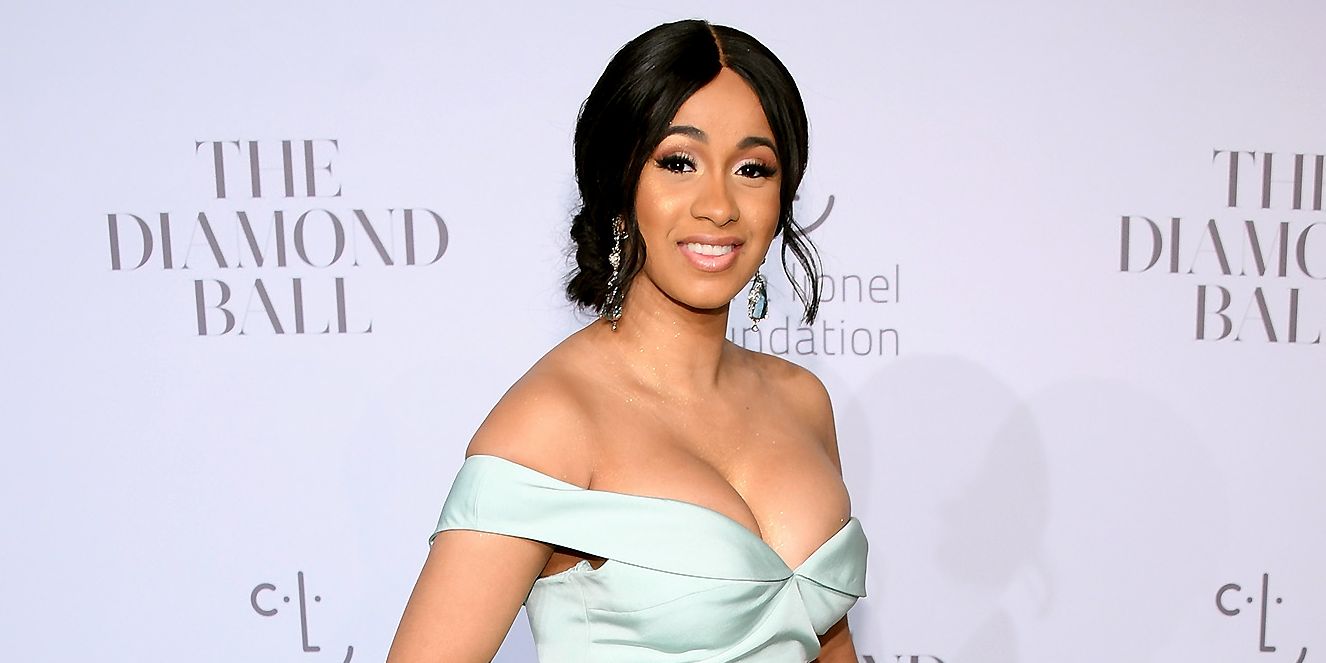 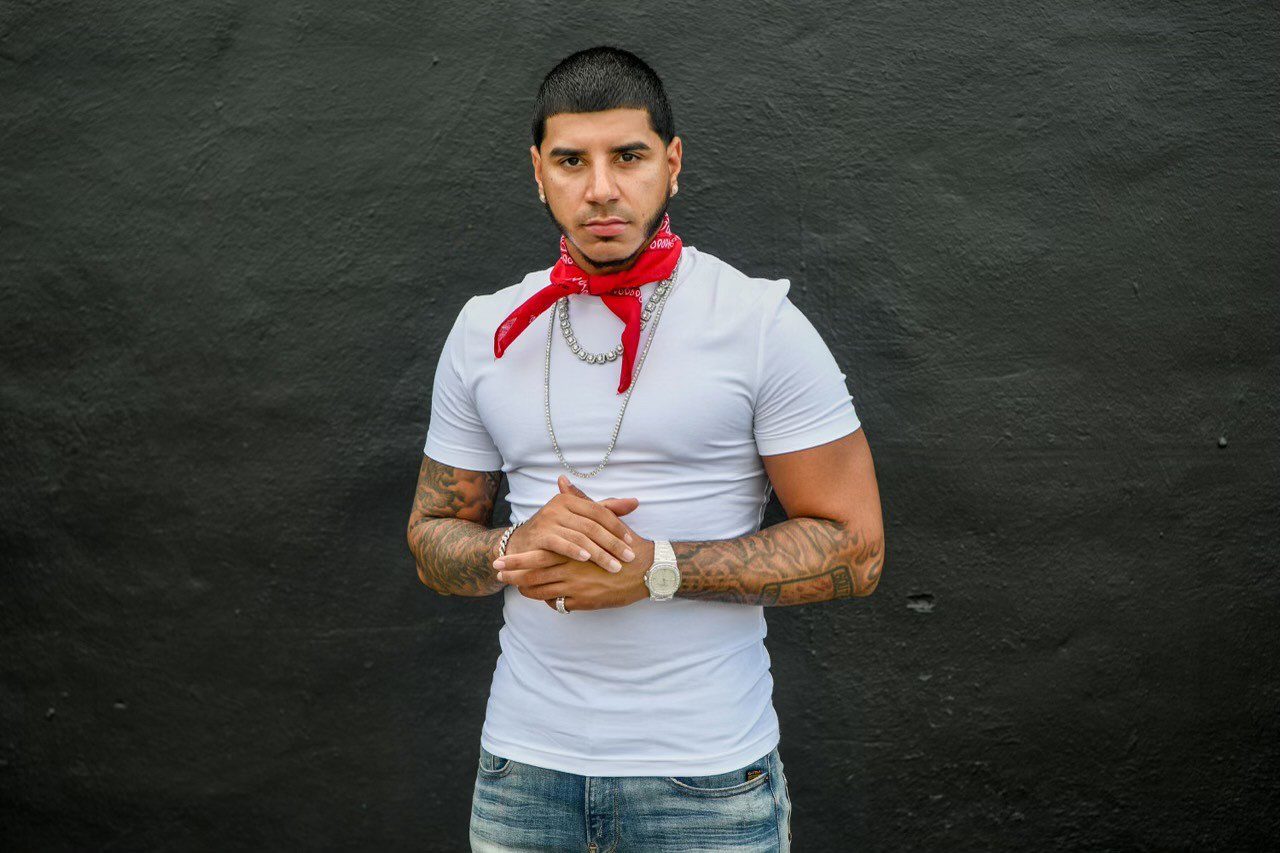 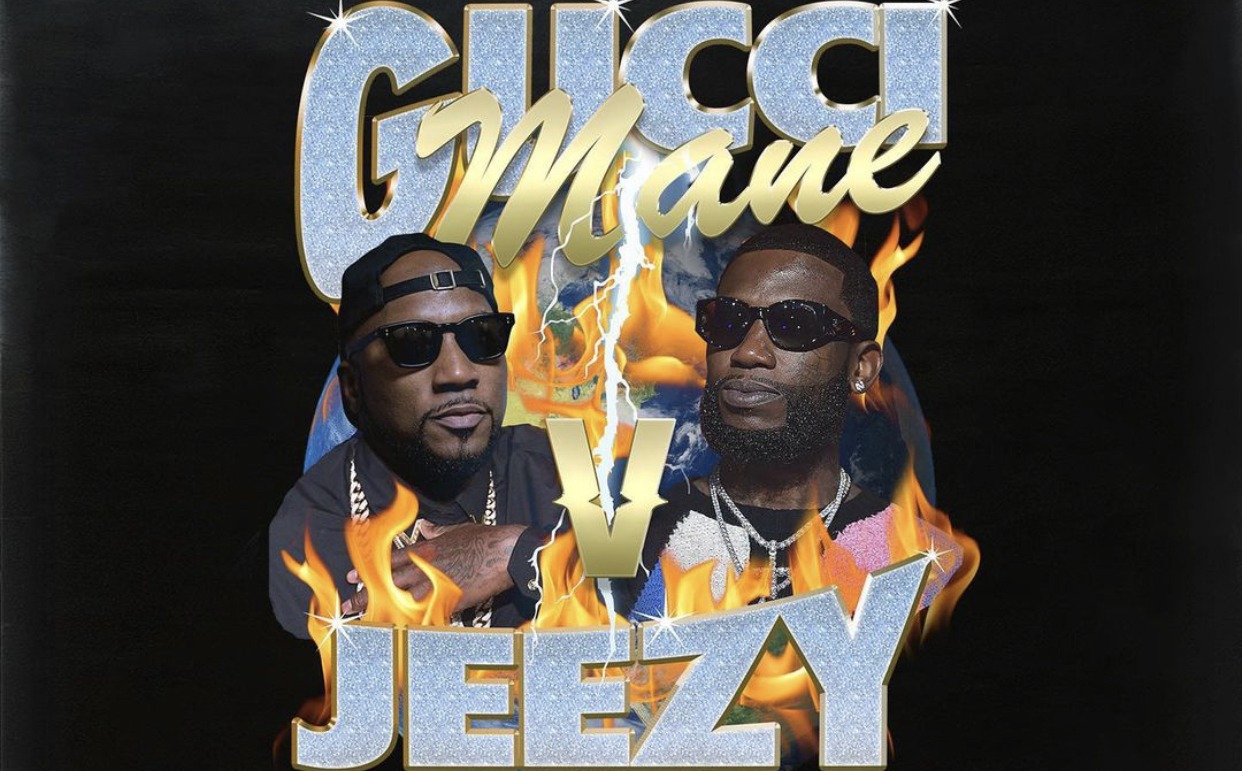 The Evolution of Jeezy and Gucci Mane’s Relationship 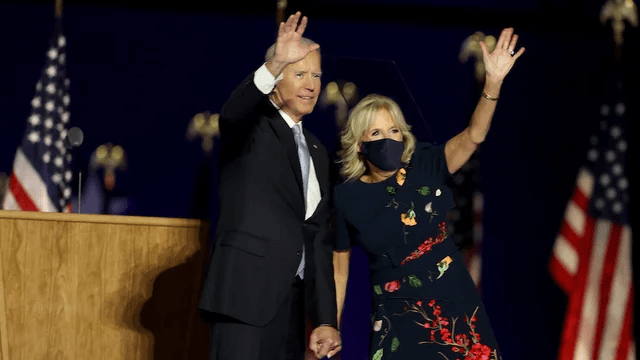