Spotify’s The Ringer and WWE are teaming up to launch an audio network as part of a multi-year partnership.

The Ringer will be expanding its existing wrestling coverage.  The current feed for the The Masked Man Show hosted by David Shoemaker and Kaz, will rebrand to The Ringer Wrestling Show and will continue on that feed, alongside new programming from WWE personalities. Together, The Ringer and WWE will collaborate on new original podcast series, including a series from WWE personality Evan Mack, MackMania, and a narrative series produced by Bill Simmons. Utilizing Spotify Greenroom, hosts will be going live after every major WWE pay-per-view event with the final rooms becoming podcasts for The Ringer Wrestling Show.

To kick off the partnership, The Ringer will be on-site in Las Vegas leading into SummerSlam, taking place this Saturday, August 21.

“The Ringer is the premier destination for sports fandom, and WWE has used amazing storytelling and iconic characters to establish a global audience of loyal and passionate fans, making this partnership a perfect match,” said Bill Simmons, Founder of The Ringer. “As a lifelong WWE fan, I couldn’t be more excited to work with them to take a fresh perspective on their most iconic moments and superstars, and leverage Spotify’s global scale to share content that we believe everyone will enjoy.”

“Bill and his team at The Ringer consistently find ways to create premium content that drives conversation and appeals to fans of sports, entertainment and pop culture,” said Nick Khan, WWE President & Chief Revenue Officer. “We believe this collaboration will deliver a podcast slate that excites existing fans while also introducing WWE content to the millions of Spotify listeners.”

Spotify has more than 365 million monthly active users and 165 million premium subscribers in 178 global markets. WWE is banking on this partnership to lead to new fans wanting to check out their product. 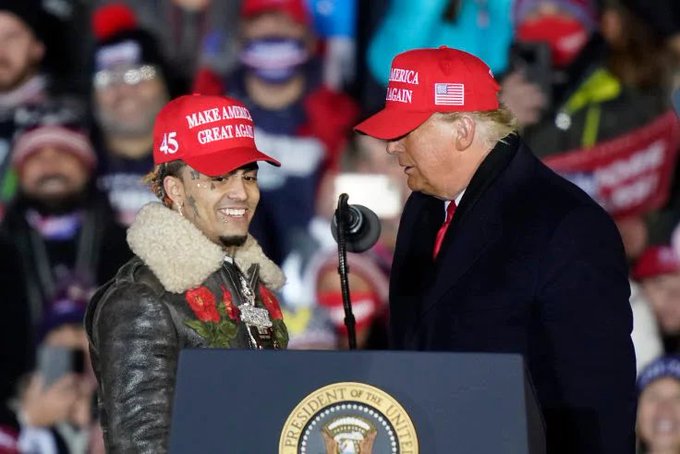 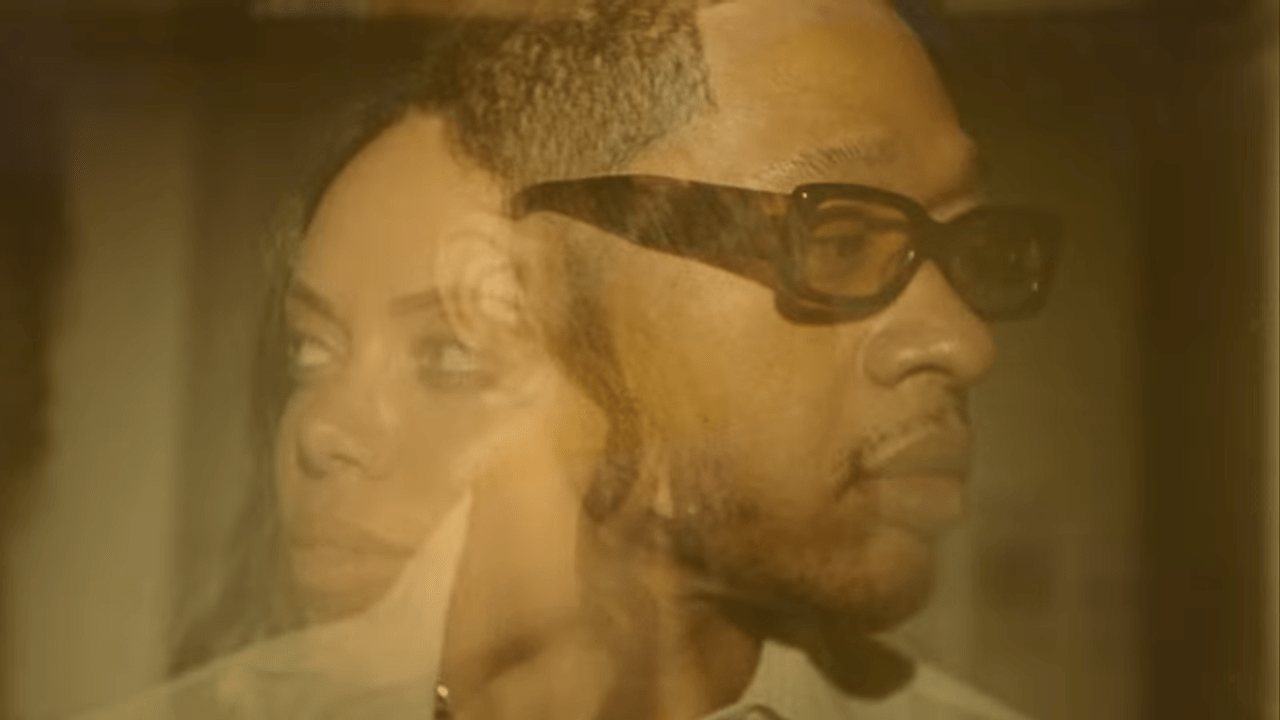 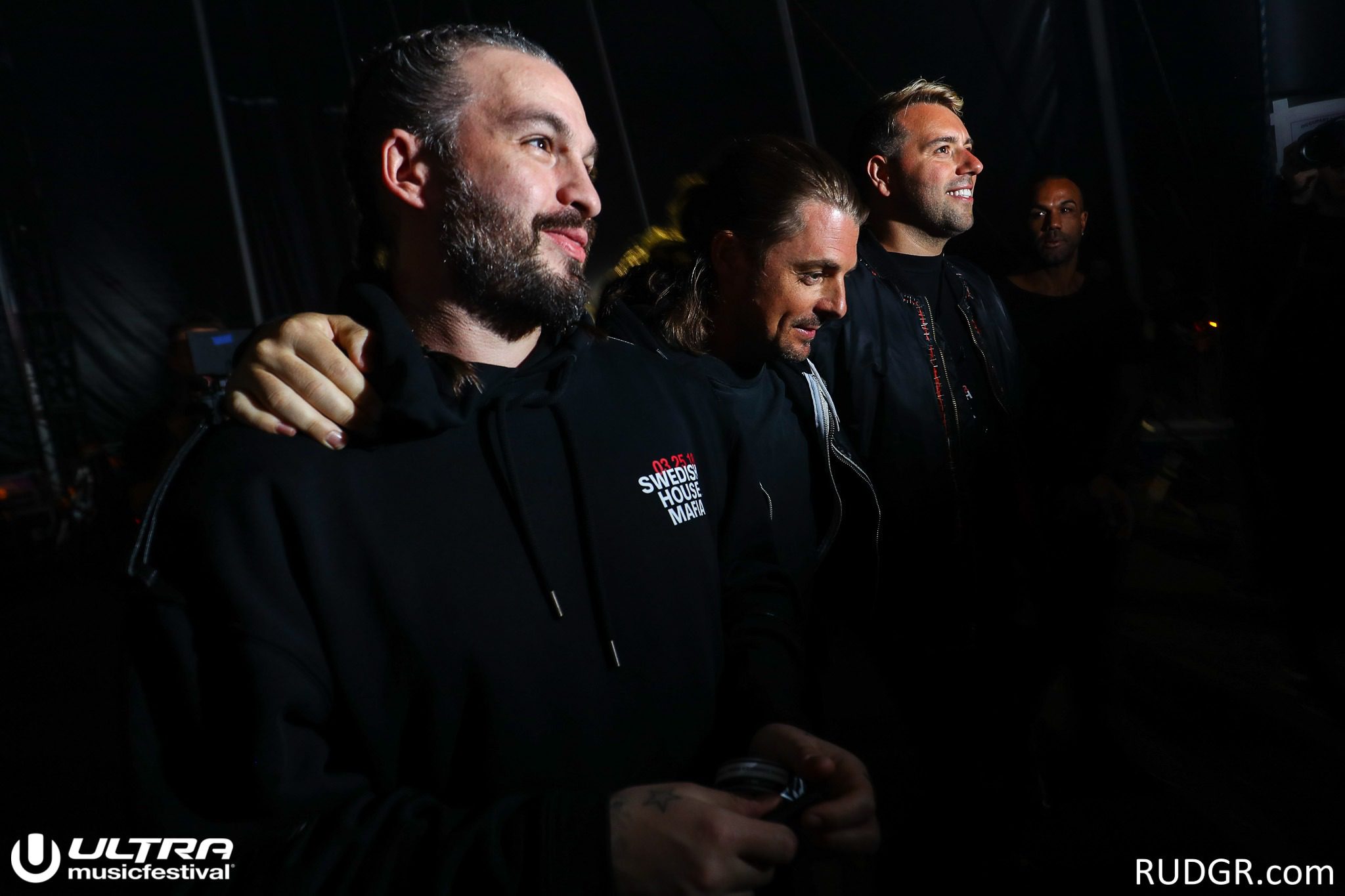 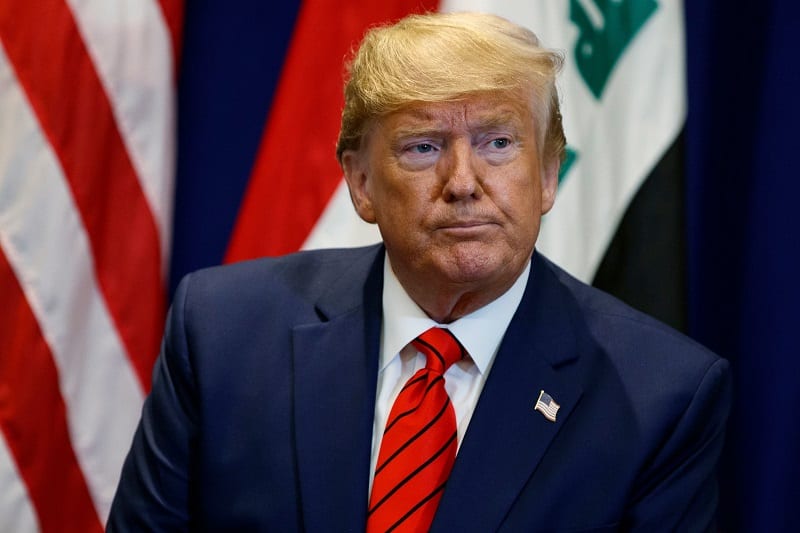 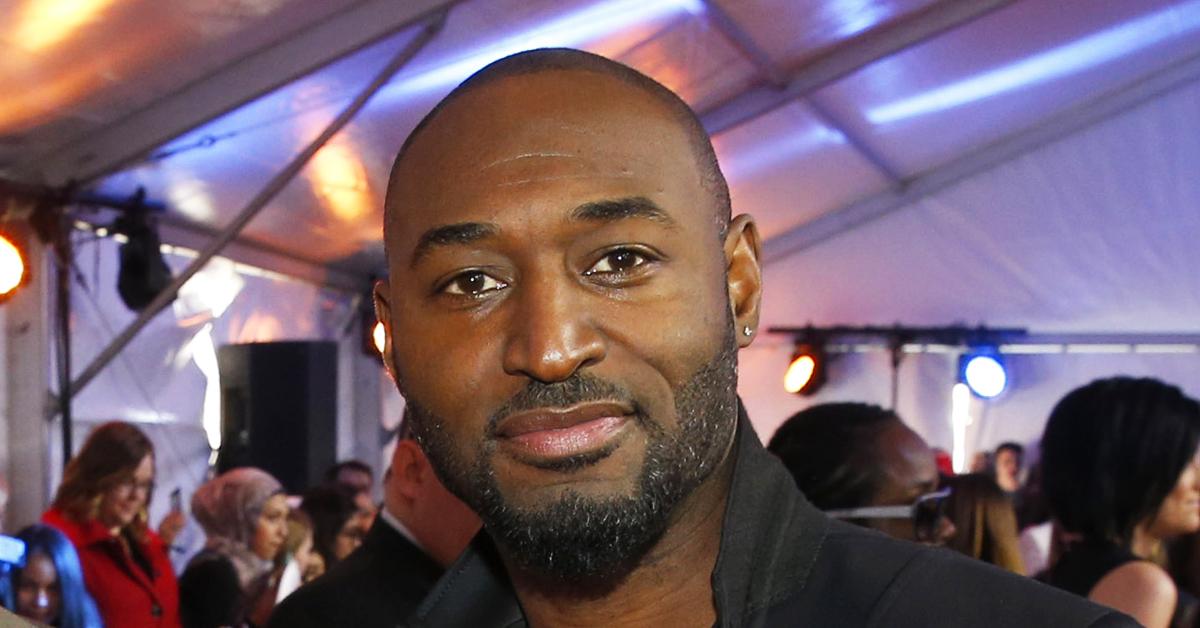 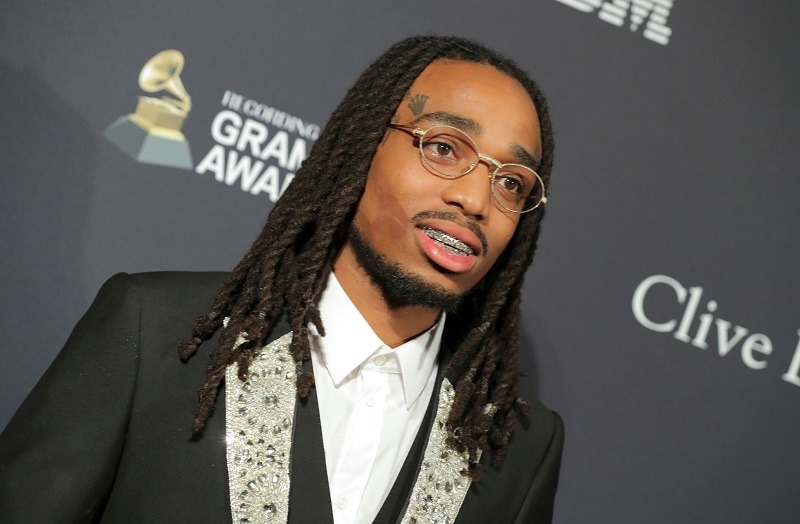