Sprite has long aligned itself with Hip-Hop culture. As far back as 1986, Sprite was authentically tapping rap music and the culture surrounding it to cement its place in our lives. Back then, Kurtis Blow was king and he broke barriers in the “I Love the Sprite in You” campaign. That campaign also was supported by artists like LL Cool J and Kris Kross.

Who remembers when they scooped then fresh-faced Native Tongue members from A Tribe Called Quest in their optically overwhelming “Obey Your Thirst” Campaign of 1994 or tapped into the battle rap scene with showcasing the long-fought rivalry of two of Hip-Hop’s most epic figures, KRS1 and MC Shan, in 1996.

The “Obey Your Thirst” plug was explosive in the 90s and allowed many a rap fan to see their favorites like Pete Rock & C.L. Smooth, Nas and Grand Puba in spots that told them that the Coca-Cola company is looking at them; they see you and not just your dollar. All the way up to 2020, they have shared emcees like 2Pac, Missy Elliott, J. Cole, Drake, Rakim, Lil Yachty, Vince Staples, DRAM and Vic Mensa with the audience in a variety of ways. Everything from rap in commercials all the way to their lyrics appearing on soda cans in the most recent “Obey Your Verse” campaign, showed again… they see us.

But moving passed seeing us, the question becomes “Do they feel us?” or “Do they understand us?”

With the new Sprite Ginger collection, that might be a “hell, yeah.”

In February 2020, they launched this new pop with a twist of ginger, a stable flavor on-trend with the current market. In their roll-out, they still skewed urban, but this time they truly unpacked another layer of who and what Hip-Hop really is. They looked at the oldest element of the four that constitute Hip-Hop culture (at least according to the pioneers in the Zulu Nation, KRS1, and various others who were there from the beginning). They shifted the focus from the emcee and in this move are looking at the artist.

Art/Eyes (Graffiti), The Drum/Heart (The DJ), The Word/The Mind (The Rapper/Emcee/Lyricist), The Move (Dance) makes up all four core elements of the culture. And Sprite Ginger, with a segue as bold as its flavor, expanded its understanding of art by translating it into fashion connected the senses of taste and sight to not only launch their brand but launch the careers of 8 millennial/ homelander artists that they believe will shift the world in their “Thirst for Yours” campaign.

In the spirit of reinvention, Sprite tapped this diverse group of up-and-coming creators from across the creative spectrum—fashion, art, photography and more—to add a hit of something new to their already impressive body of work. Their visions were brought to life through the “Ginger Collection”, the brand’s first creative capsule collection.

In addition to these artists selected by the company, veteran streetwear designer Jeff Staples crowdsourced the final addition to the “Ginger Collection” team from amongst his 250,000+ Instagram followers. From more than 25,000 submissions, Staple picked graphic designer and multimedia artist Bluboy.

Standing on the shoulders of other Hip-Hop artists, this ogdoad stepped up to deliver visuals (in the various mediums) to express the new flavor in their own lens. To do this, they had the mentorship of Jeff Staples and some of Sprite’s other cultural partners. Jeff gathered with the group and helped them move their dream to reality, giving them some life lessons on what it means to be an artist, that works with brands and does not compromise their vision, integrity, and the art they create.

“Sprite Ginger is all about adding a hit of something fresh and new, so as the first new product to launch under the ‘Thirst for Yours’ ethos, we used this concept of reinvention as creative inspiration for the collaboration,” explains Sam Beresford, senior manager, integrated marketing communications (IMC), Sprite. “‘Thirst for Yours’ is all about inspiring the Hip-Hop tastemakers of tomorrow to do more and dream bigger by ‘putting them on’, so we offered this group of incredibly talented young creatives a wide-open runway to bring their vision and voice to life.”

The collection includes graphic t-shirts, a custom cut-and-sew hoodie, a skateboard deck, accessories, a vinyl figurine and more. Sprite Ginger and the “Ginger Collection” debuted at a special media and influencer event at Extra Butter NYC, a premier streetwear boutique on Manhattan’s Lower East Side.

To keep the vibe going throughout the year, Sprite will be hosting a series of “re-workshops” at Extra Butter, where emerging creative talent will share their expertise with participants from creative arts nonprofit organizations, Art Start, and fans of the re-workshop hosts.

The launch of Sprite Ginger and the “Ginger Collection” borrow a page from the streetwear playbook by coming to life via a “drop,” which is also how some of the most culturally resonant albums, movies, and sneakers build intrigue and interest before making their seemingly-out-of-the-blue debuts.

“Our audience expects and appreciates the art of the ‘drop’… it’s a key part of how things are introduced in the Hip-Hop world, and core to how culture moves and works today,” Beresford said. “Given Sprite’s deep Hip-Hop credentials, we saw an opportunity to be the first beverage brand to ‘drop’ its latest release.” 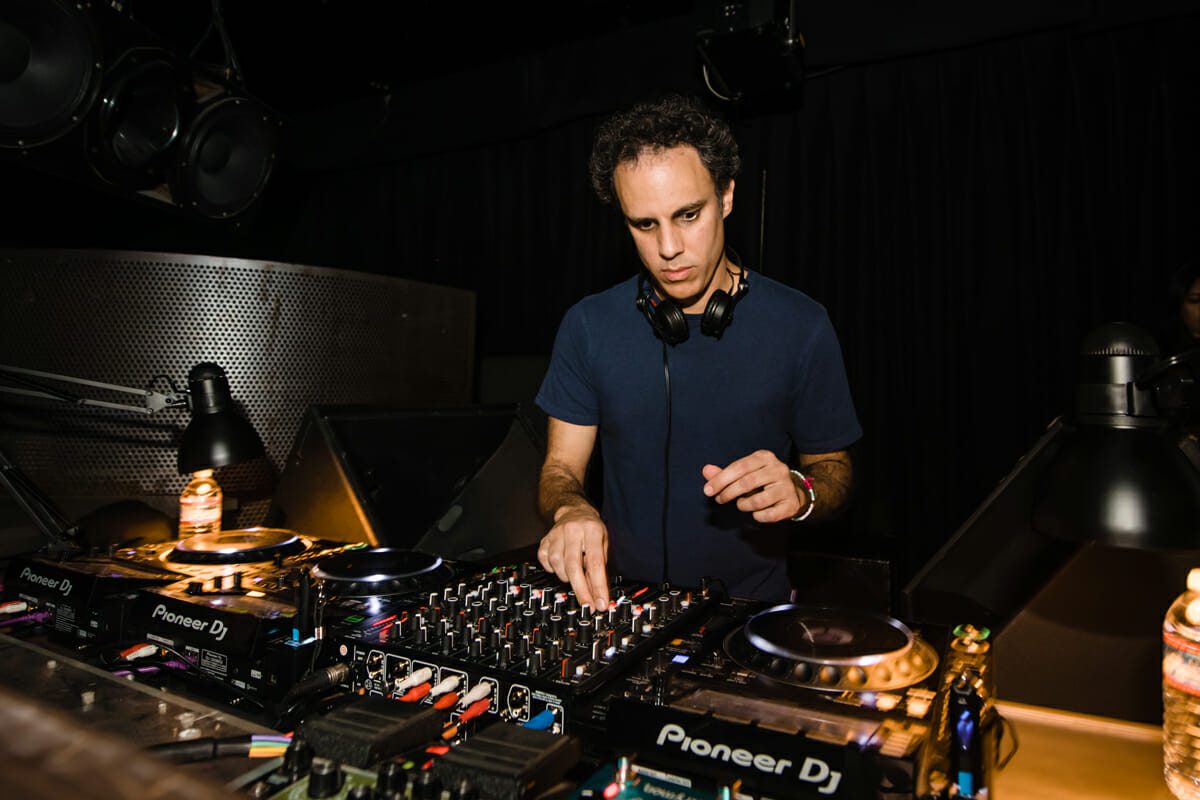 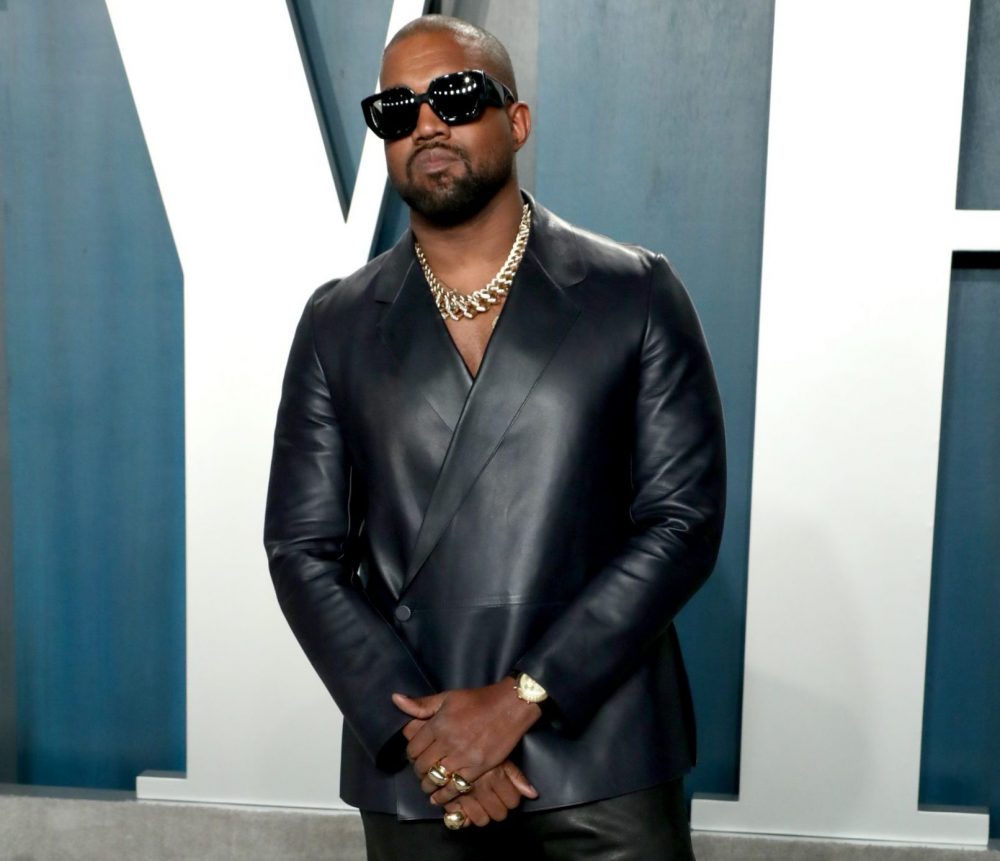 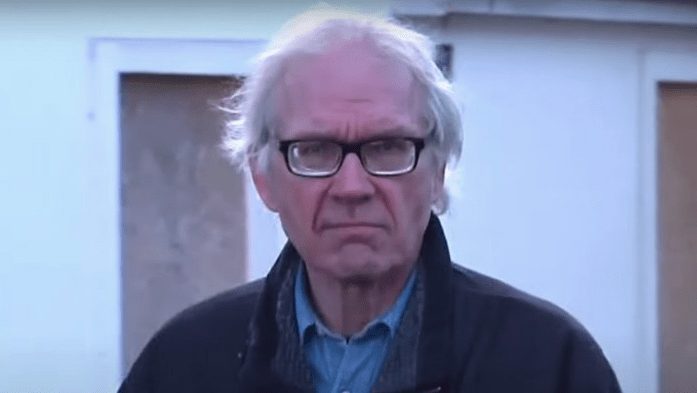 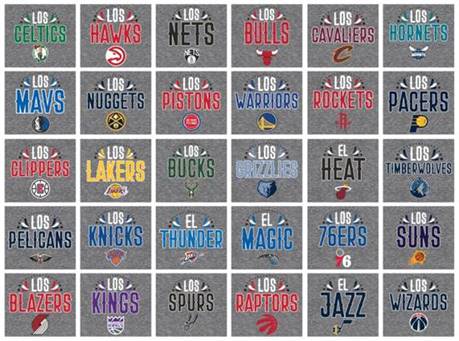