Stacey Dash has reportedly split from her husband of two years. The 54-year-old actress, activist, and avid pro-Trump supporter announced the news on Instagram on Thursday.

The Clueless actress said she made the decision to end her marriage to lawyer Jeffrey Marty after a lot of soul searching.

“My husband and I have made the hard decision of ending our marriage,” Dash’s message — posted to Instagram — begins. “After much prayer, I feel this is the right path for both of us. I wish him nothing but the best. Thank you everyone for your support and [for] respecting our privacy during this difficult time.”

Dash’s announcement doesn’t specify whether there’s been an actual divorce filing or if the two are just separating. The news comes seven months after Stacey was arrested in Florida following a domestic disturbance. The actress called the police to report her husband for putting her in a chokehold during a fight. He countered that she allegedly pushed and slapped him. Days later, prosecutors dropped the domestic violence case due to a lack of evidence. 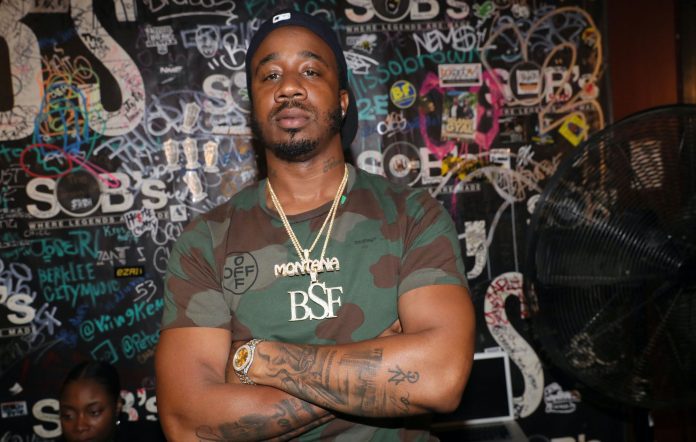 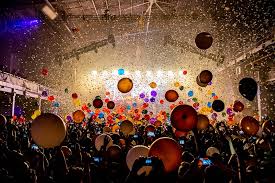 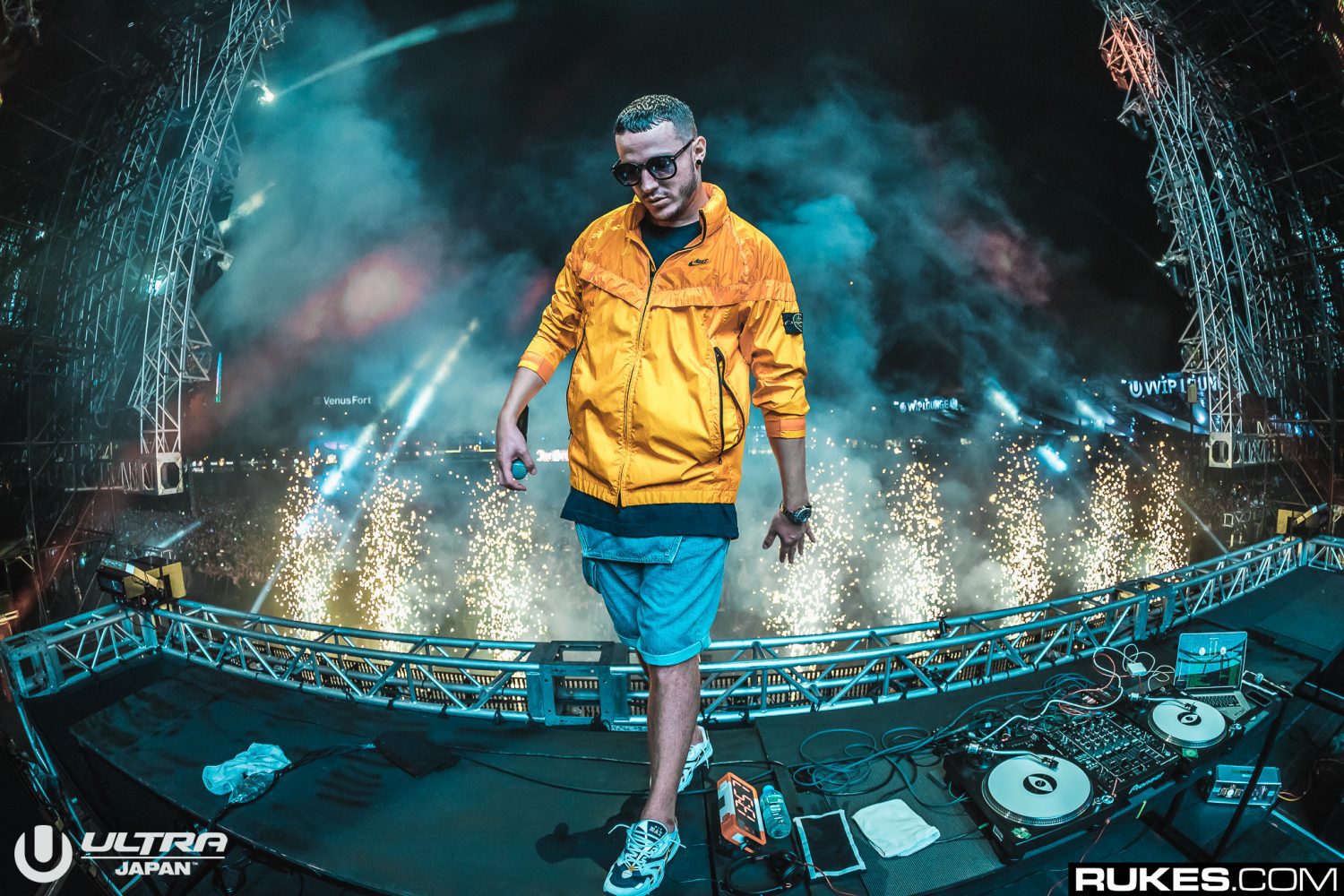 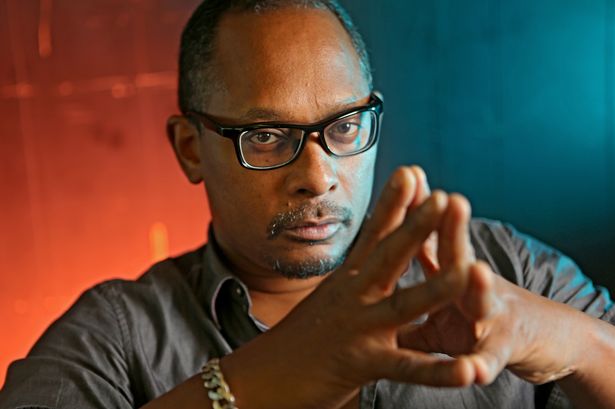 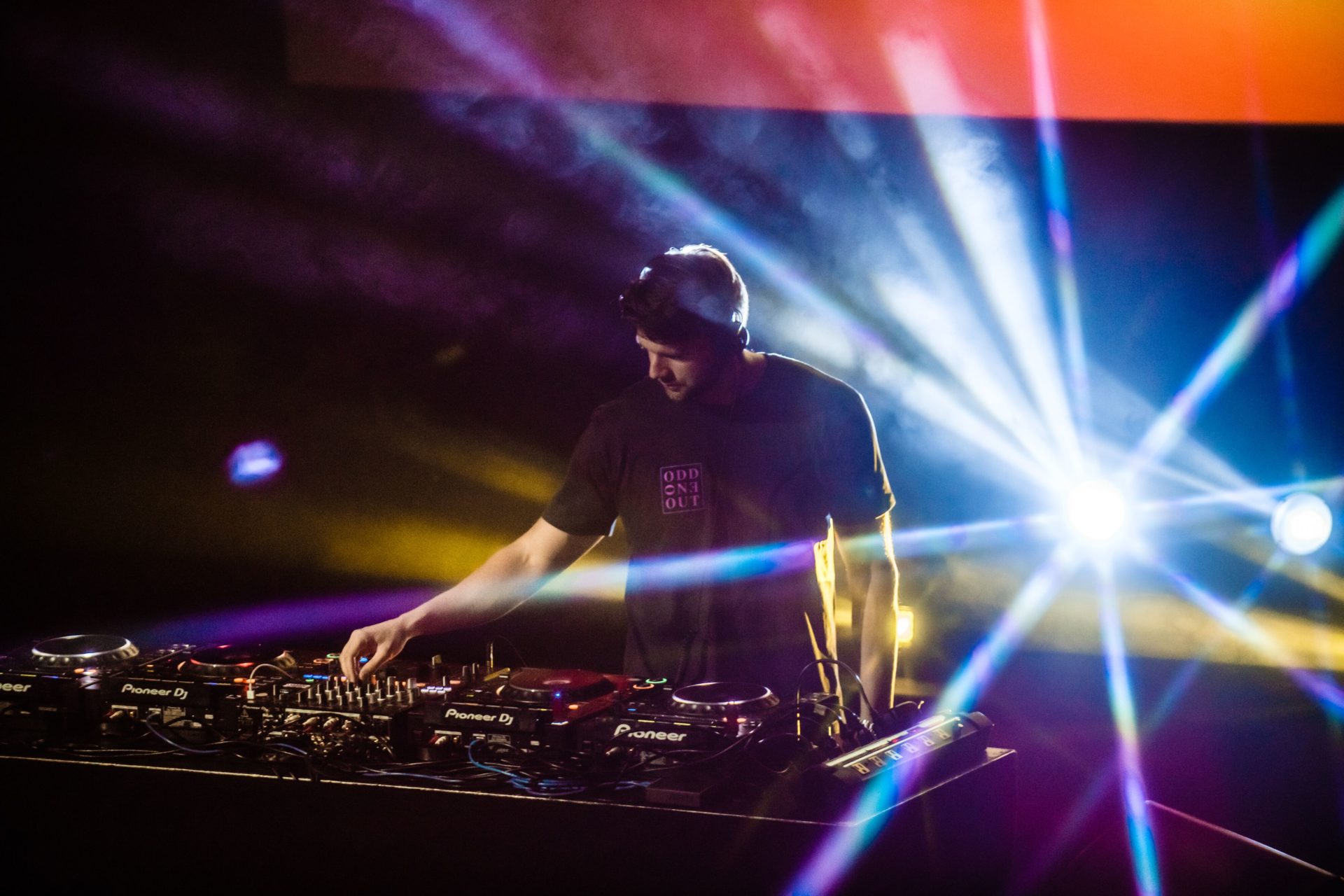