No matter how cliché a phrase “health is wealth” is, it is one of importance, especially given the current climate. Both Styles P and Adjua live and abide by that phrase. The Lox rapper and his wife are owners of Juices For Life juice bar, with four locations in New York City including the Bronx (2), Yonkers (1) and Brooklyn (1). Juices For Life offers a quintessential gap bridge between healthy alternatives and urban communities, that lack those options. In addition, the health-conscious couple founded Farmacy For Life, an online pharmacy delivering health goods to their customers.

Their entrepreneurial efforts extend beyond healthy offerings. Adjua Styles recently released her book, titled, The Ethereal Hike: How To Discern The Privilege of Loss Through The Power of Love. After the passing of her daughter, Tai, Adjua turned to write to heal. She describes the process as “more emotionally than anything else.”

“I felt the need to honor her in any way and that was the way to do it.”

The book embodies strength, courage, and faith. Adjua looks to help those with similar experiences to not only survive but to channels those same experiences and thrive. The Ethereal Hike is now available on Amazon, with an audio version coming soon.

As expected, the ink never runs dry on Styles P’s pen. He reunites with The Lox for their upcoming 4th studio album. It is the first release from the legendary Hip-Hop trio since 2016. According to the “Good Times” rapper, the project is slated to release next month.

You can catch the Styles on Season 14 of Marriage Bootcamp: Hip-Hop Edition on WeTV, next Thursday at 9 pm ET/ 8 Pm C. The couple recently celebrated 14 years of marriage as well. 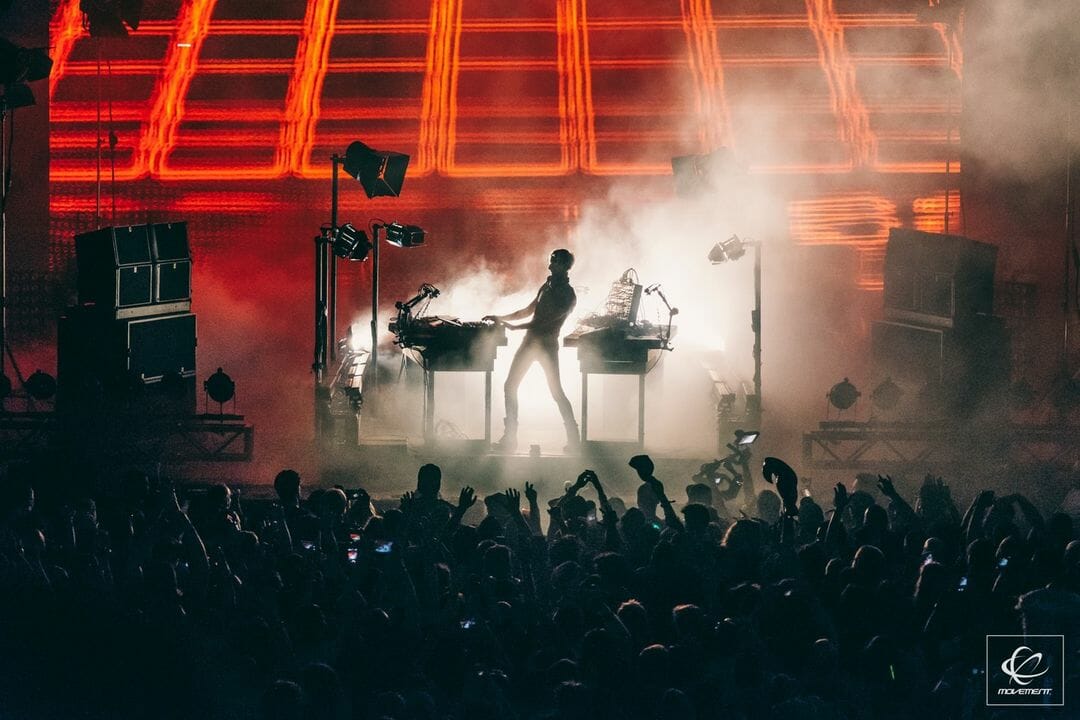 Looking for That Check? Unemployment Rises Another 2.1 Million Claims in the U.S. 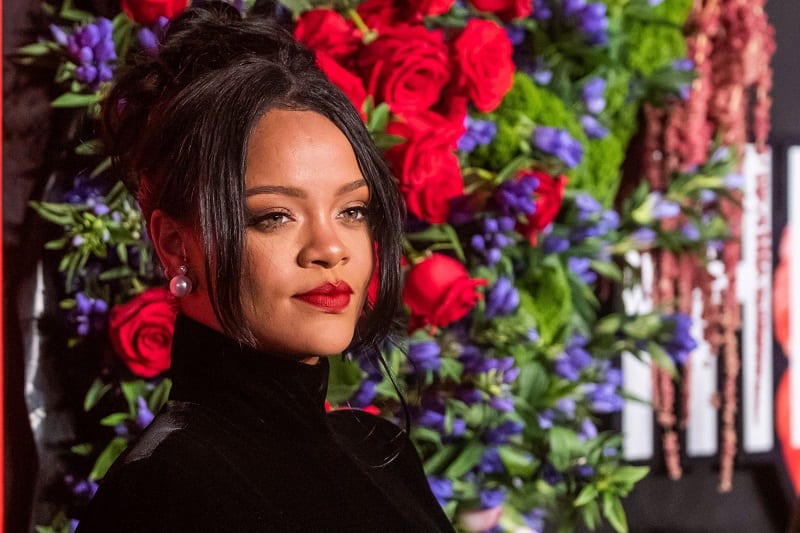 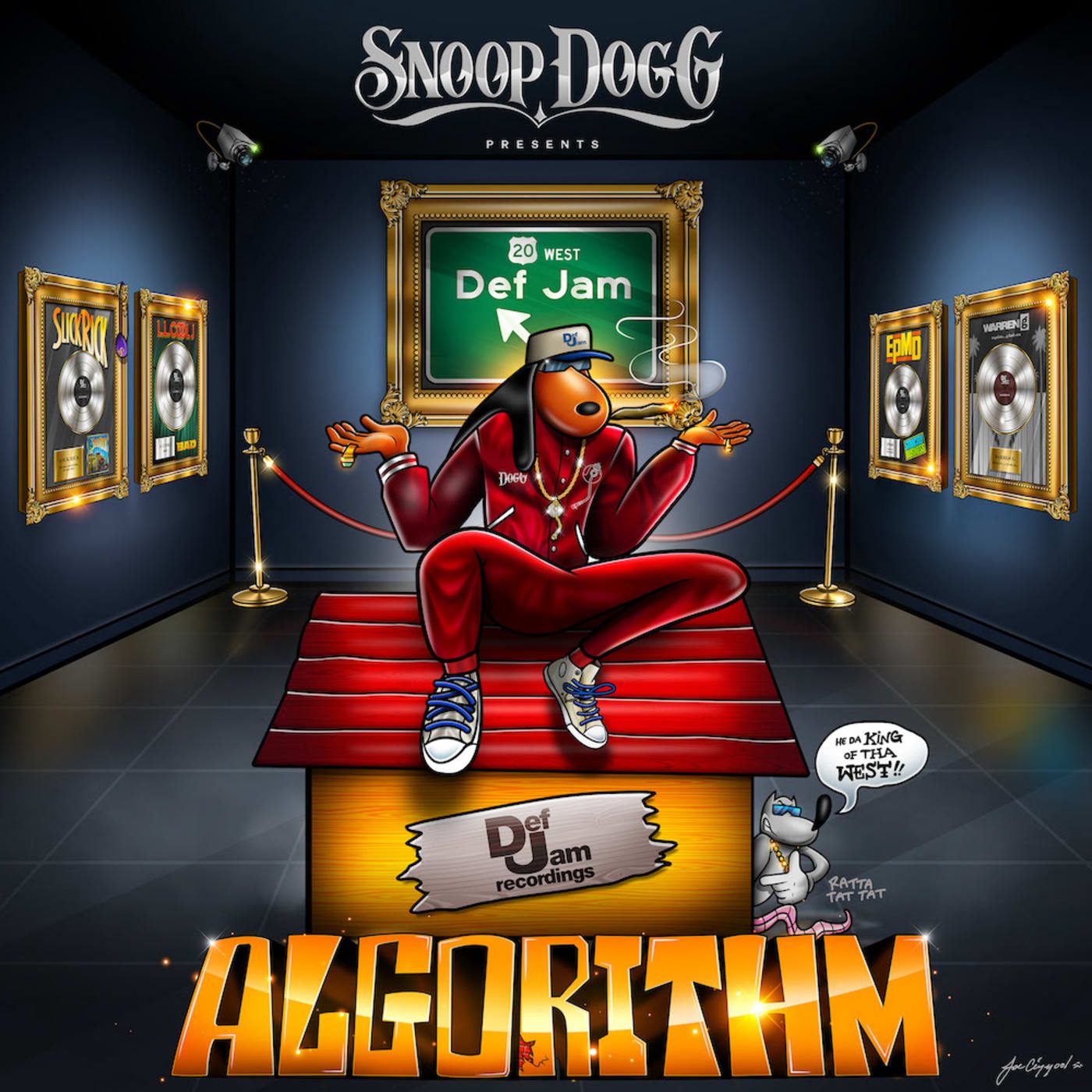 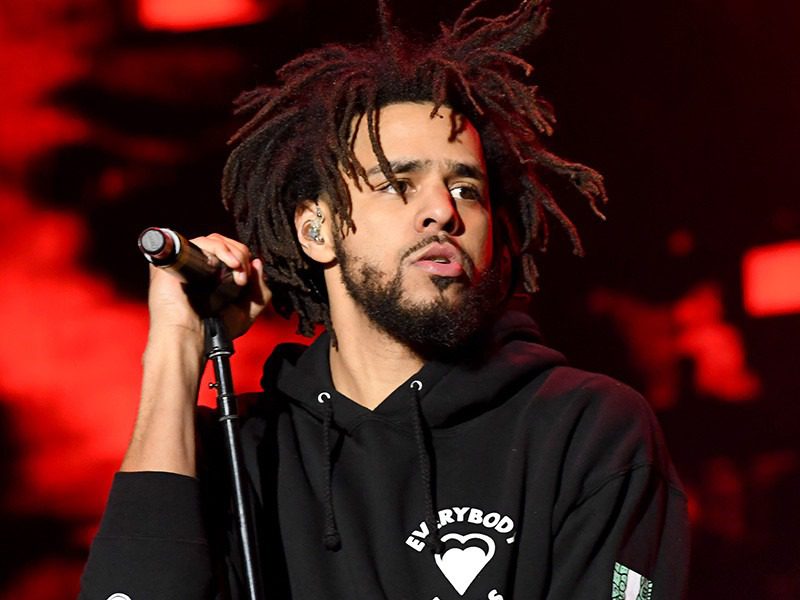 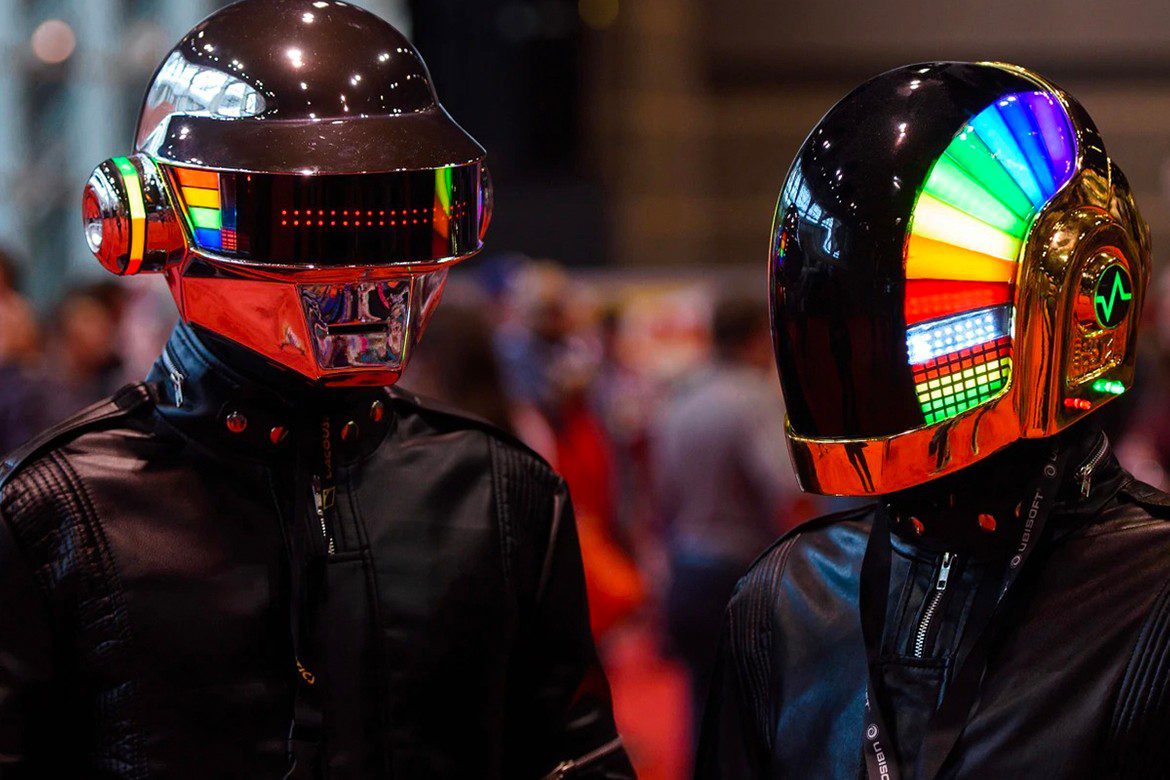