According to a confirmed report from Billboard, Atlanta rap icon T.I. will be teaching a class about the financial structure of trap music.

It may sound unreal, but Mr. Harris is slated to begin teaching the class this fall at famed HBCU Clark Atlanta University along with Dr. Melva K. Williams. The class reportedly will teach the financial foundation as well as the history of the popular sub-genre that has exploded into mainstream music.

When speaking about his new secondary education gig, T.I. said, “I’m excited to share my experiences and whatever resources or information I have that can be an asset for the future. Drugs have existed for as long as humans have been on earth and music has existed for quite some time as well. The commonality that threads the two together is what makes trap music a dominant force in culture today.”

Alpo’s Murder In Harlem Leaves Son Fearing For His Safety 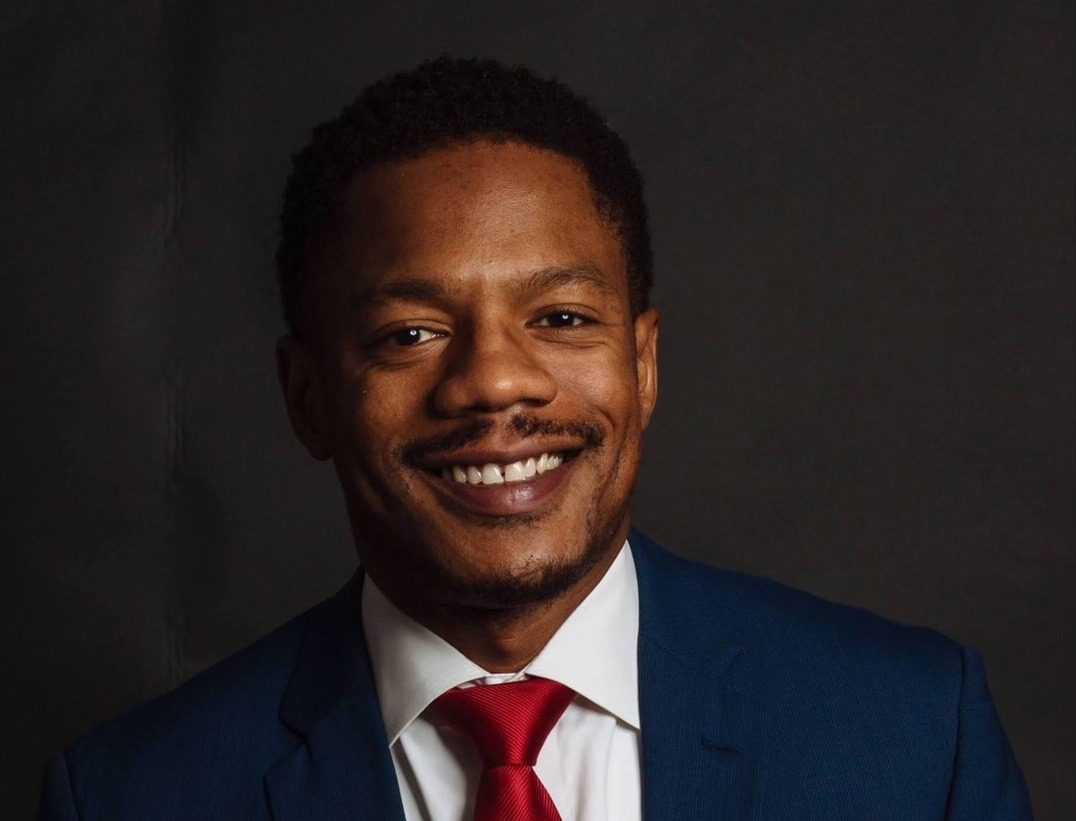 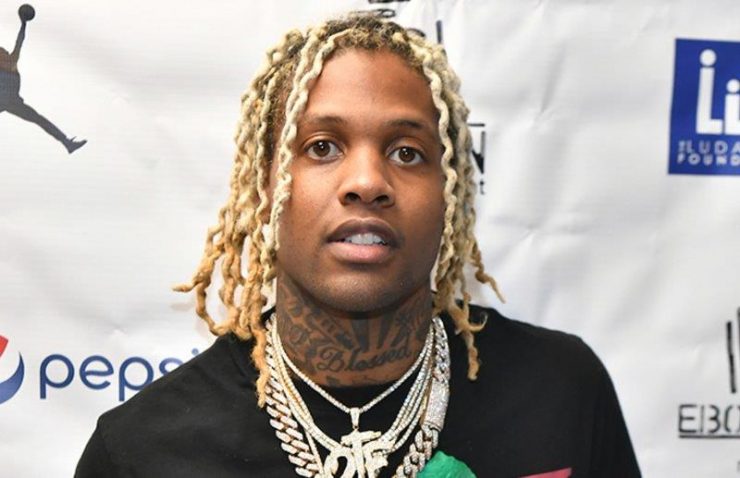 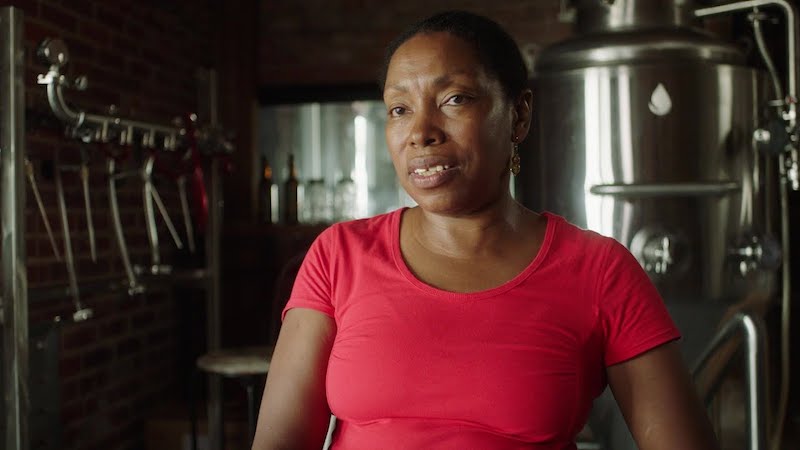 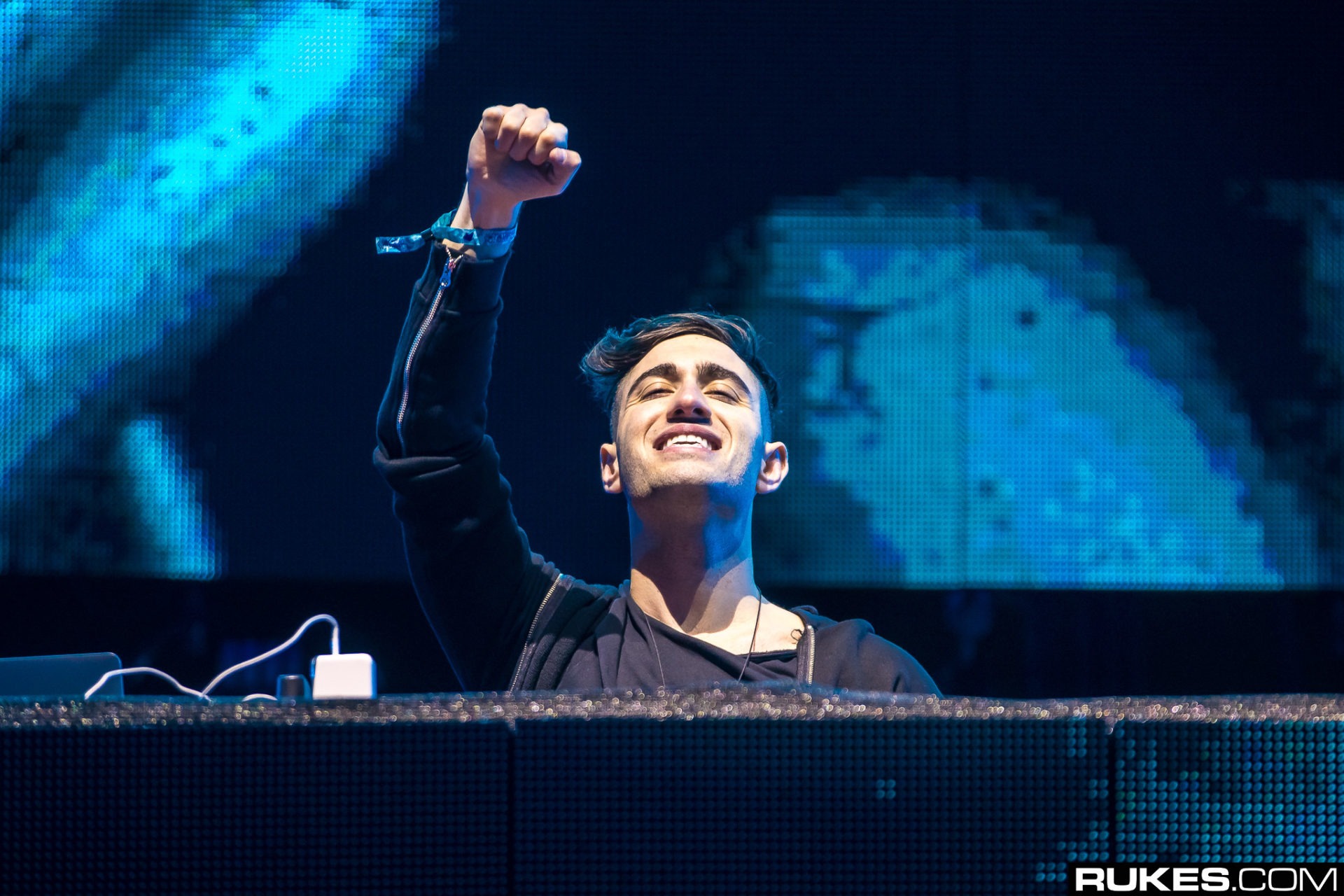 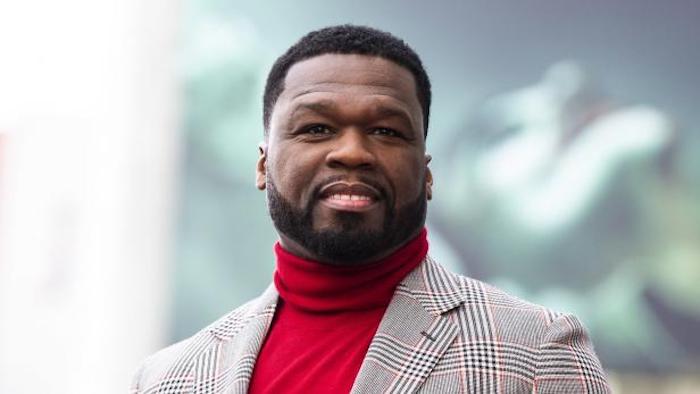 50 Cent Weighs in on to James Harden/Saweetie Relationship