Much attention is being paid to Civil Rights icon Dr. Martin Luther King Jr. today in recognition of the anniversary of his April 4, 1968, assassination in Memphis, Tenn. While he made a very influential and immeasurable impact while he was physically present, his efforts helped mold and shape a different world by the time he departed, and his legacy has continued doing so until this very day.

After coming to national prominence in 1955 as a 27-year-old leader during the Montgomery Bus Boycott, he utilized his high-profile platform to speak against, and bring much-needed attention to, the plight Americanized-Africans endured daily in the land of the free.

While many youths of the current ‘Black Lives Matter’ time period frown on Dr. King’s passive tactic of non-violence, some progressive historians contend that it served a specific purpose for a generation just coming out of the racist Jim Crow segregation era, decades earlier when racist Caucasians were beating, hosing down, lynching and siccing savage dogs on innocent, unarmed Blacks.

“Martin Luther King’s contribution to us was not nonviolence. King’s greatest contribution to us as a people was, he taught us how to confront the enemy without fear,” determined revolutionary Black Power general, Dr. Kwame Ture, who suggested studying King’s legacy so to get a clearer understanding. “When they get through with Dr. King’s interpretation -since we don’t read, study, or analyze him- they make you believe that the greatest contribution Dr. King made to his people was nonviolence.”

For approximately a decade-and-a-half King upped the ante regarding racial justice for Americanized-Africans as the world witnessed on TV the inhumane conditions they endured daily.

By the summer of 1963, King continued fighting for equal economic opportunities, like his monumental ‘March on Washington for Jobs and Freedom’ in the nation’s capital, on August 28. More than 250,000 witnessed him live as he delivered his most famous speech, “Normalcy, Never Again!”

“That speech wasn’t about no dream,” argues African scholar warrior, Dr. Leonard Jeffries. “It was about reparations.” He said, ‘America has given us a bad check. There’s still no 40 acres, nor mule.”

Some historians say Martin’s efforts that day played a significant role in getting the historic 1964 Civil Rights Bill passed. According to Malcolm X’s aide, Brother James 67X, the Muslim minister and the 1964 Nobel Peace Prize recipient were making plans to unite forces. After hearing the news about Malcolm X’s February 21, 1965 assassination, the southern reverend shared some sympathy.

Mainly, during his “Beyond Vietnam: A Time To Break Silence” dissertation delivered at Harlem’s Riverside Church April 4, 1967, where he denounced the US’ invasion of Vietnam and how the conflict was depleting the country’s resources, which could instead assist the poor here. Although this was not the first time he had spoken publicly against the Vietnam War, never before had it been on such a grand stage.

“I come to this great magnificent house of worship tonight because my conscience leaves me no other choice,” he opened with before adding, “Even when pressed by the demands of inner truth, men do not easily assume the task of opposing their government’s policy, especially in time of war.”

He mentions how he has previously “called for radical departures from the destruction of Vietnam” and how, out of concern, many ask, “Why are you speaking about the war, Dr. King? Why are you joining the voices of dissent? Peace and civil rights don’t mix,” they say. “Aren’t you hurting the cause of your people?”

“We were taking the Black young men who had been crippled by our society, and sending them eight thousand miles away to guarantee liberties in Southeast Asia which they had not found in Southwest Georgia and East Harlem. So we have been repeatedly faced with the cruel irony of watching [Black] and [Caucasian] boys on TV screens as they kill and die together for a nation that has been unable to seat them together in the same schools. So we watch them, in brutal solidarity, burning the huts of a poor village, but we realize that they would hardly live on the same block in Chicago. I could not be silent in the face of such cruel manipulation of the poor.”

Standing on the frontlines for over a decade, he was well aware of his impending death. The day before he was martyred, April 3, he delivered his final presentation at Memphis’ Mason Temple (Church of God in Christ Headquarters), supporting striking sanitation titled “I’ve Been To The Mountain Top”. In 1986, the third Sunday of each January became a national holiday in recognition of Dr. King’s legacy. 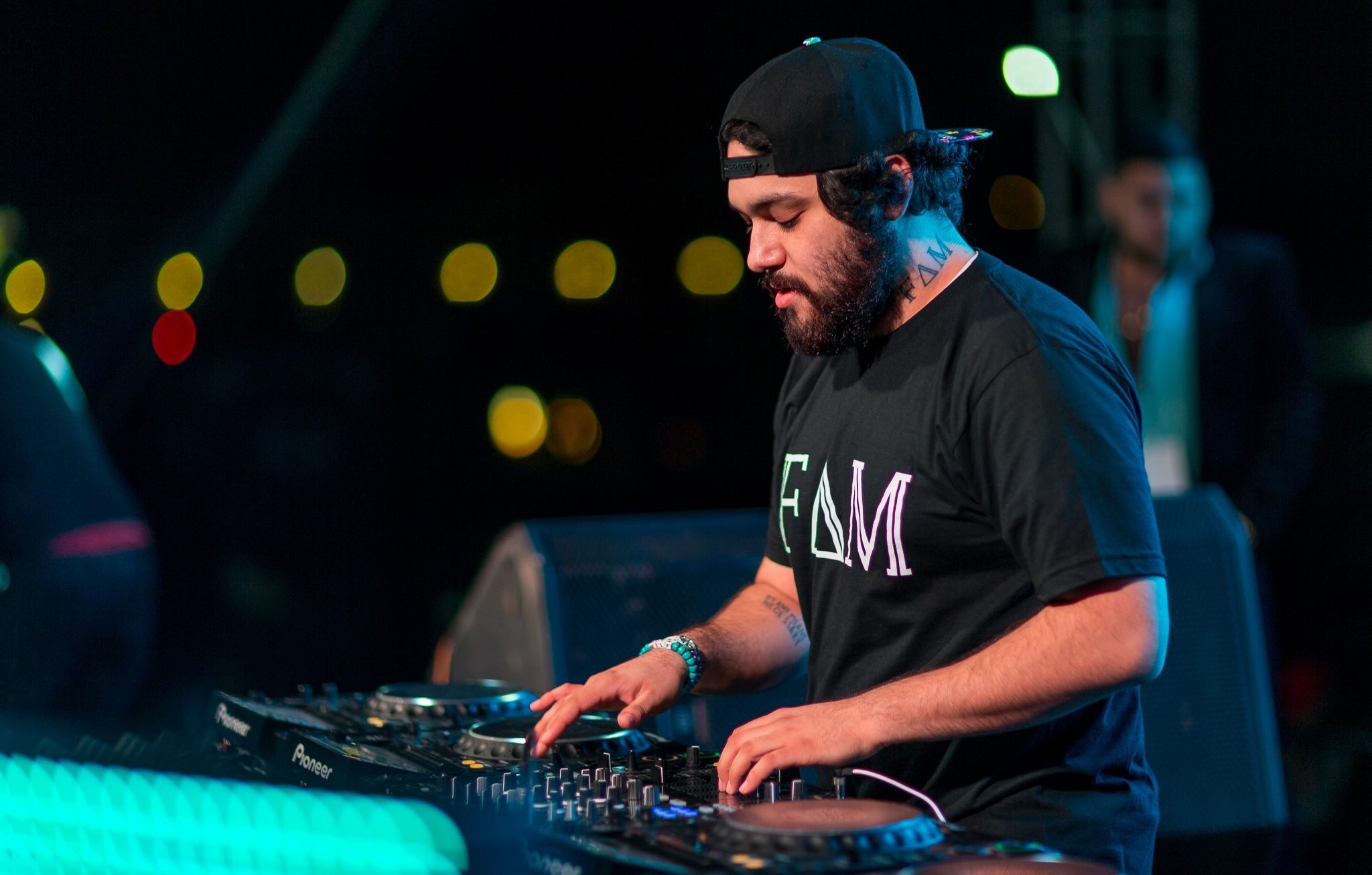 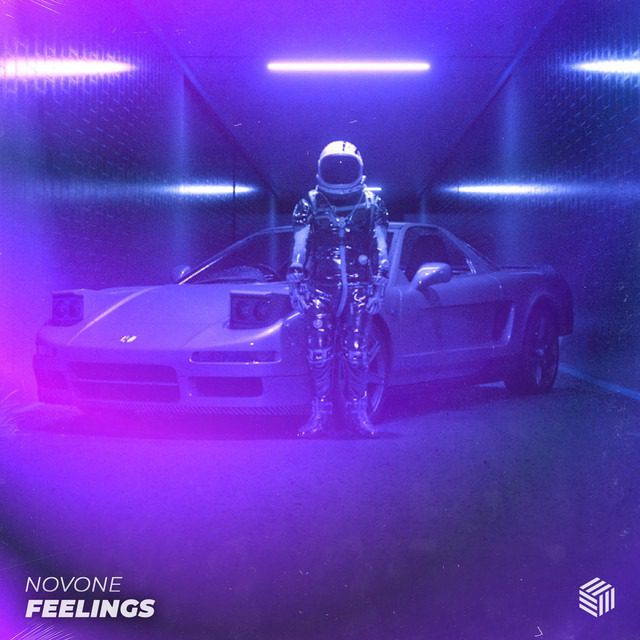 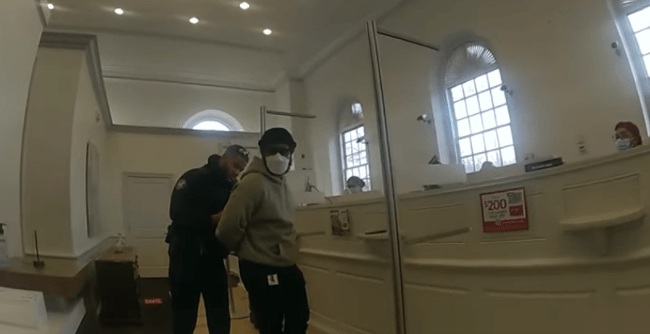 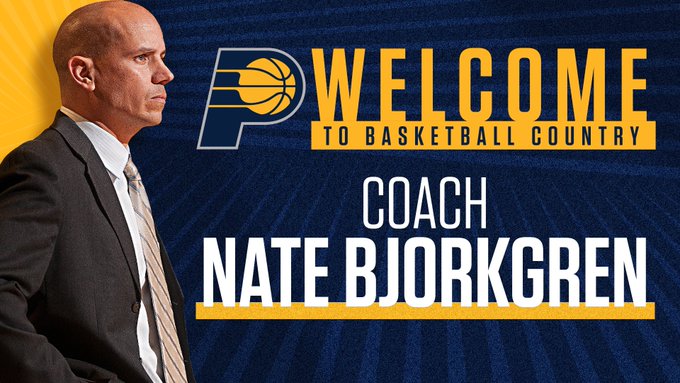 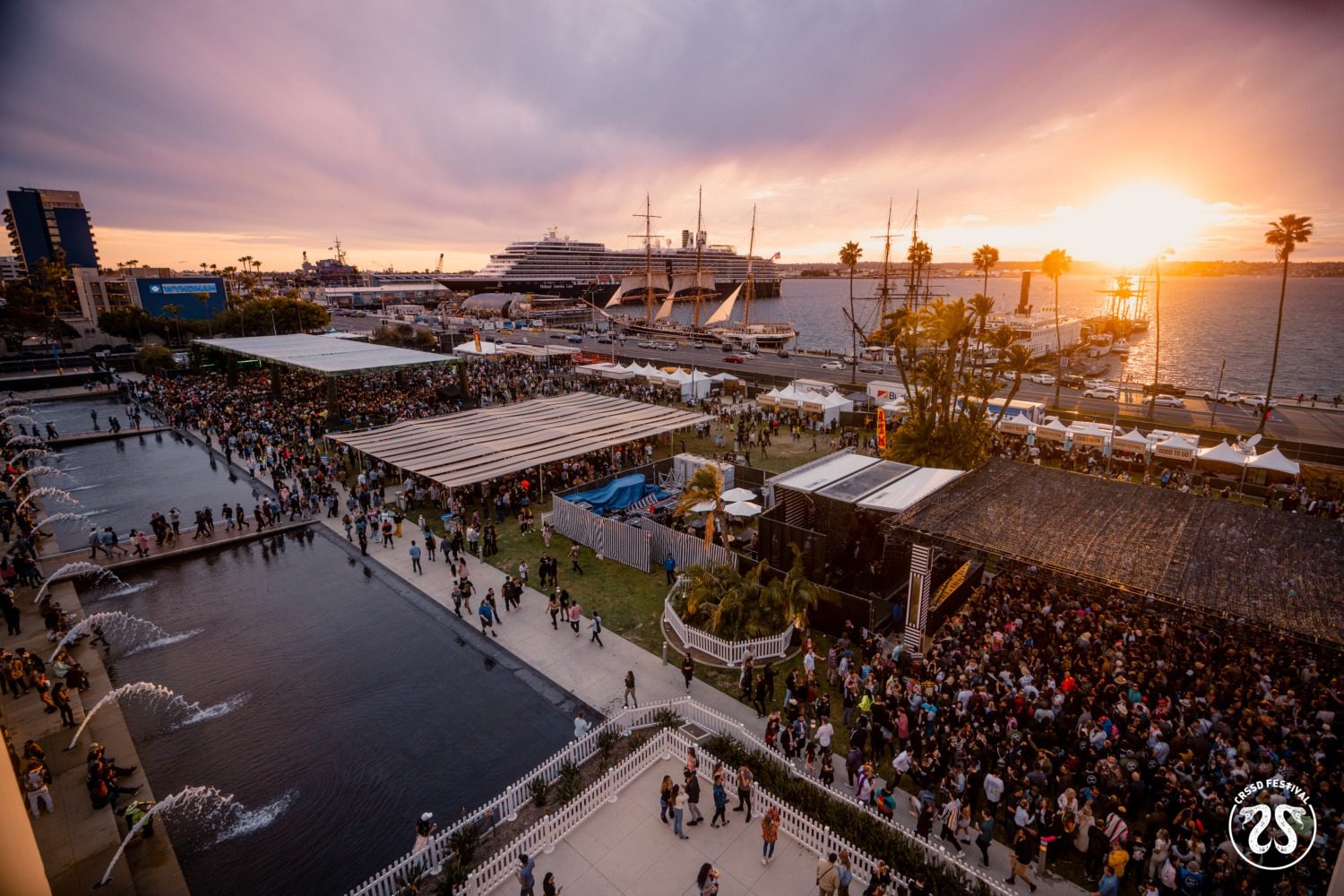