Even though most of everyone around the world has been ordered to stay home due to the rapid spread of COVID-19, in the Netherlands the thieves made it into an opportunity.

A $9 million original painting by famed, one-eared artist Vincent Van Gogh was lifted from the Singer Laren Museum in the early morning hours of March 30.

Thieves managed to get their hands on the 1884 “Spring Garden” painting by smashing a glass door of the museum. An alarm sounded to alert the police, but the thieves were long gone.

A team including forensics and art theft experts are studying video footage and questioning neighbors to the museum.

The painting was on loan from another Dutch museum, the Groninger, which valued the painting at $9 million. 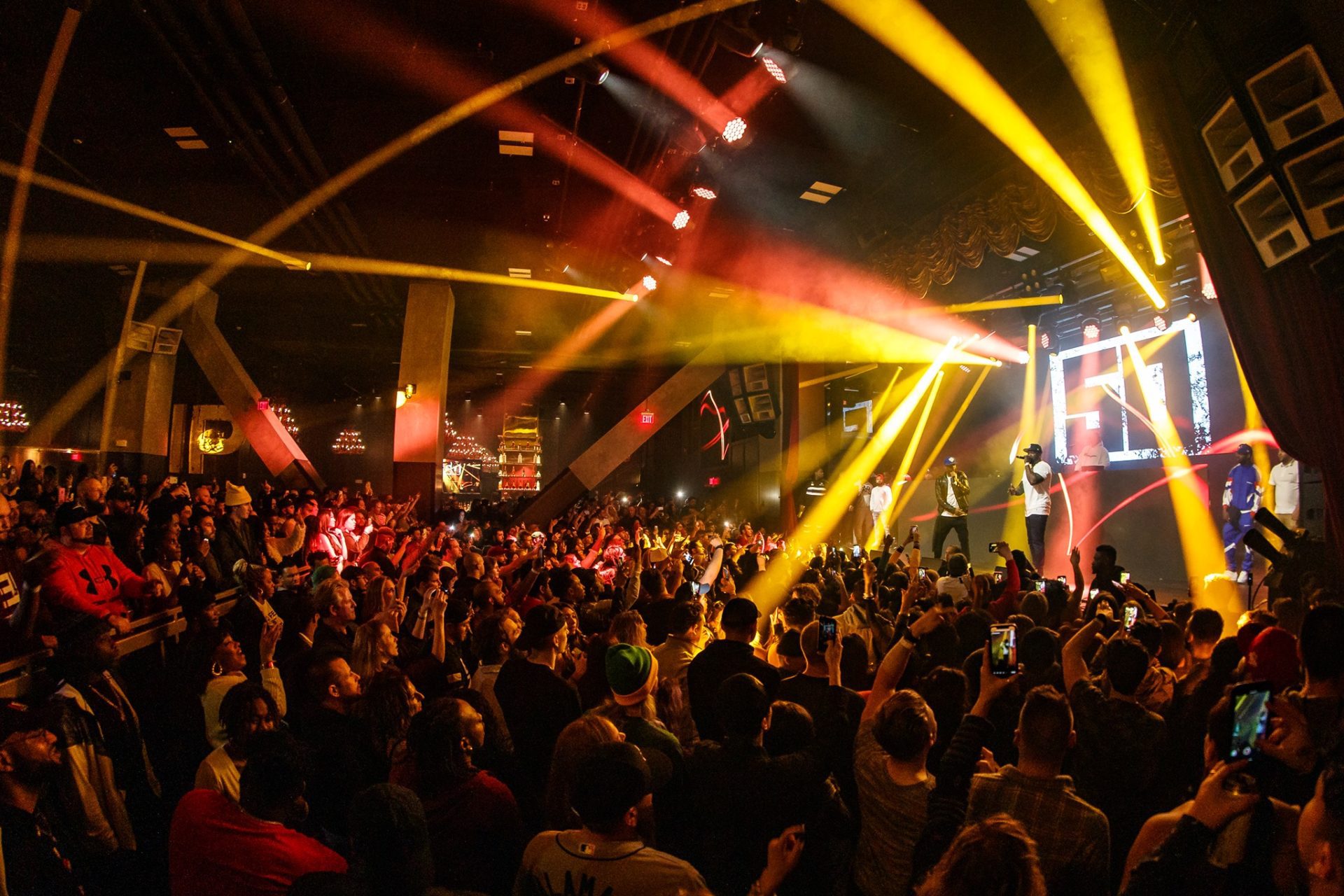 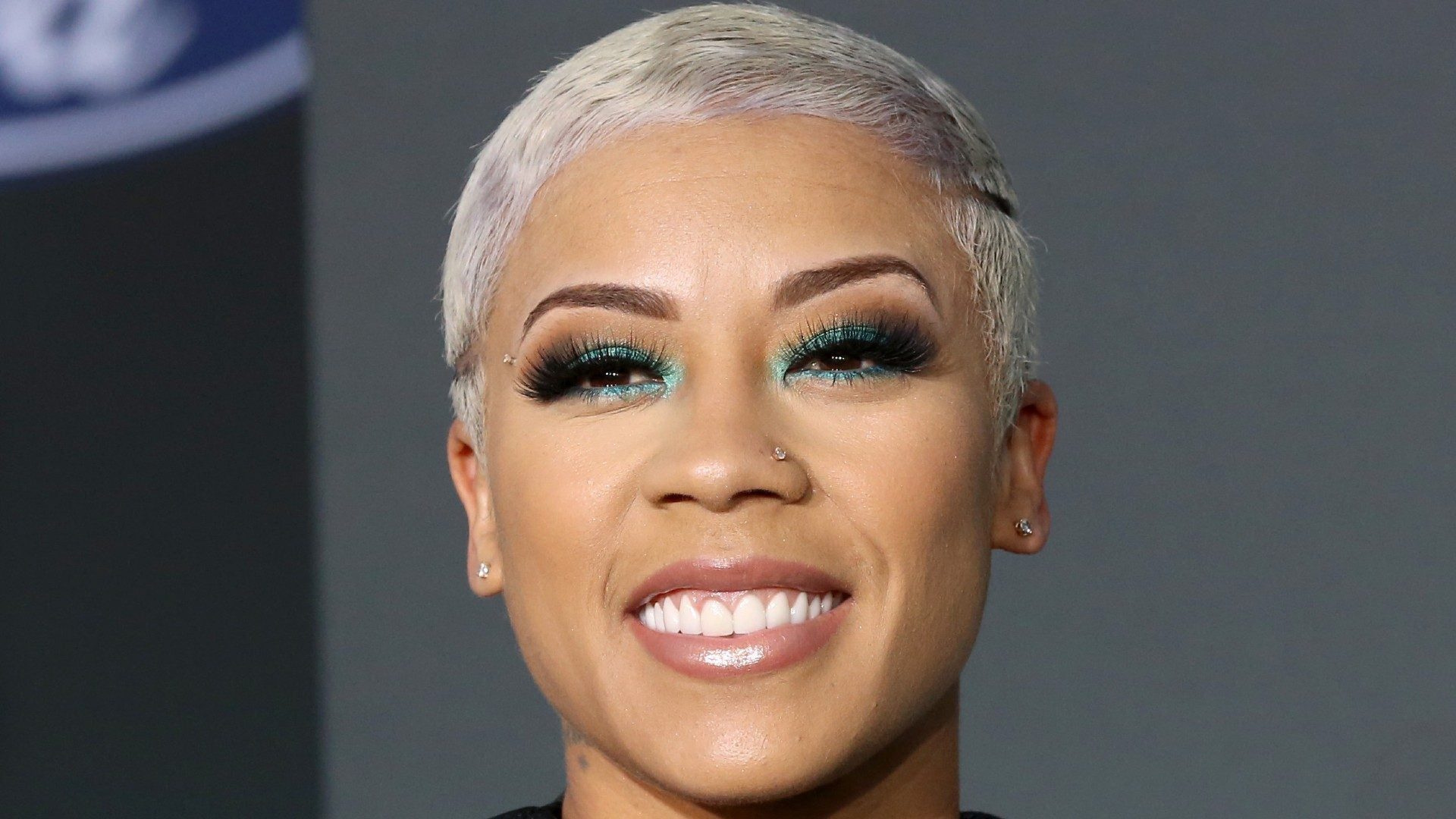 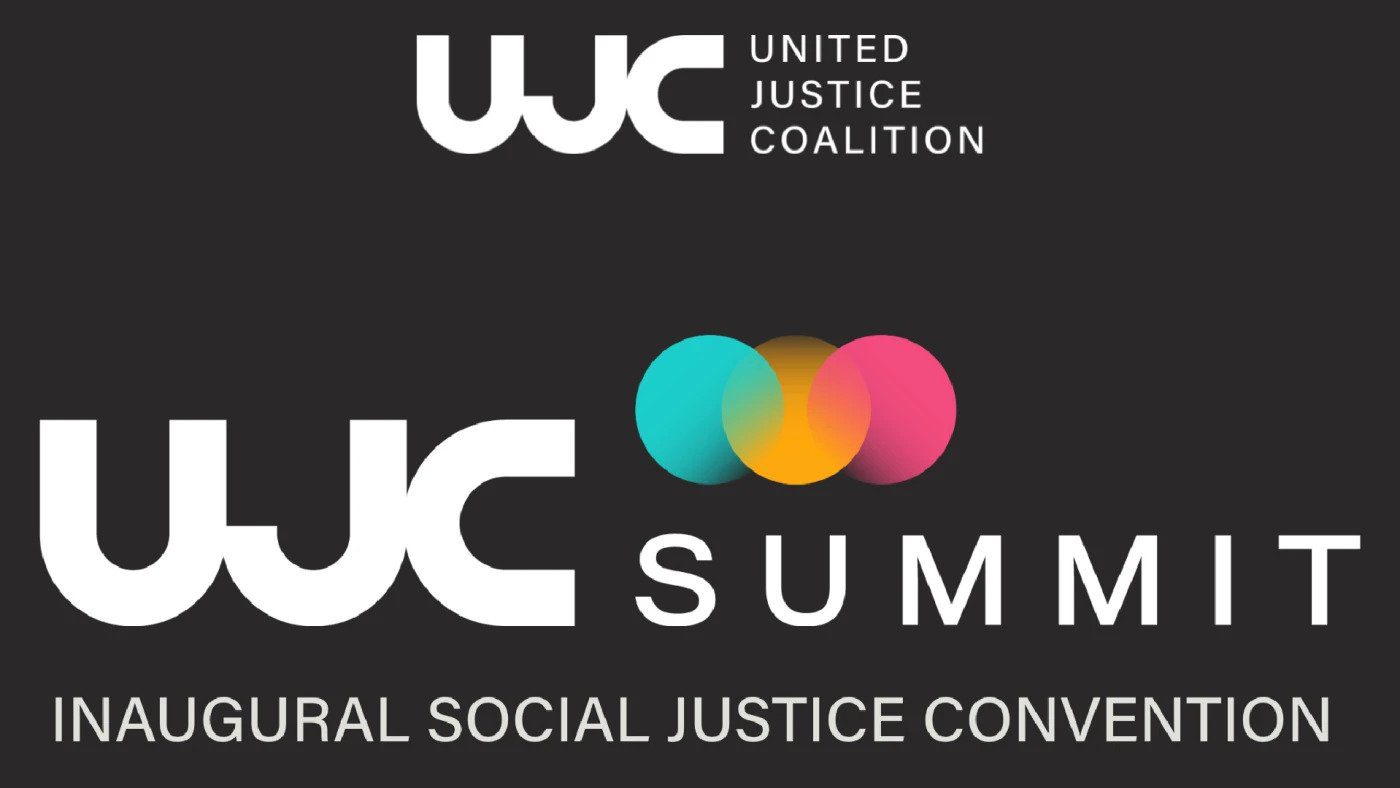 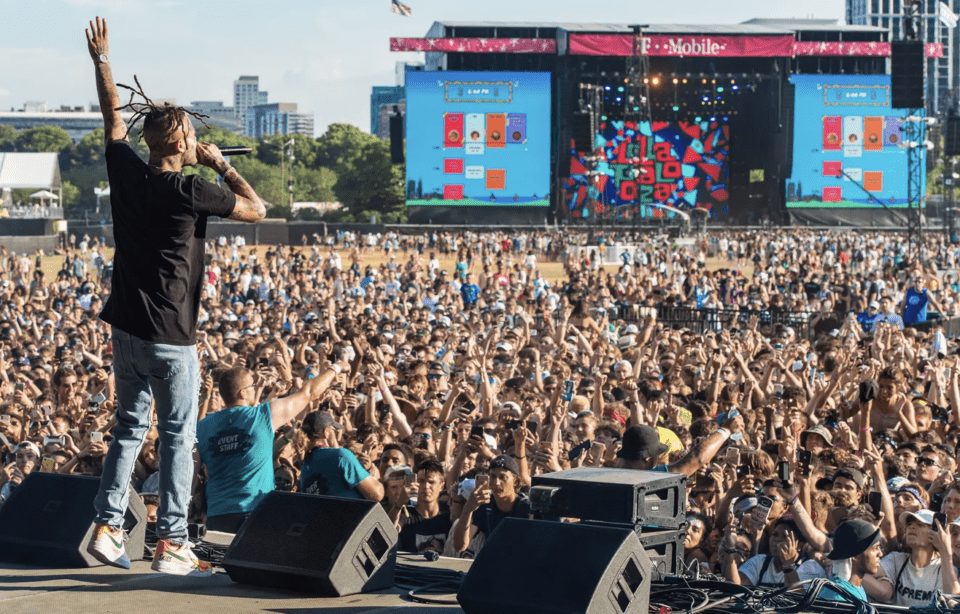 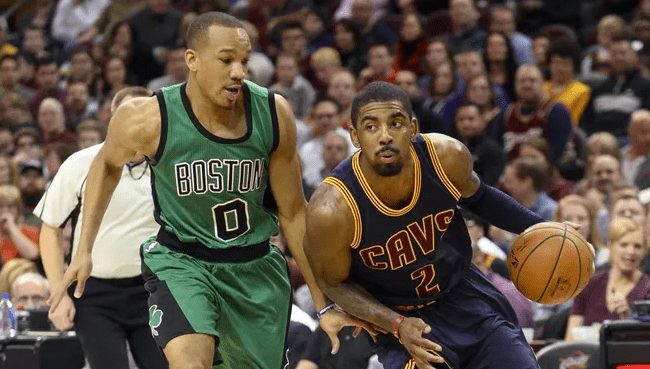