On Sunday, President Trump intensified his criticism of former President Obama by tying him to the Michael Flynn investigation.

Flynn was Trump’s first national security adviser. He was the key prosecution witness from Robert Mueller’s investigation into the Trump campaign.

However, Trump seized on the decision. He framed it as an example of a Democrat-manufactured plot to remove him from office.

He also labeled it, what else, “Obamagate”. Now its a top trending topic on Twitter.

Flynn pleaded guilty to lying to the FBI about two separate contacts with a former Russian Ambassador Sergey Kislyak.

On Friday, Obama told supporters that in Flynn’s case, there “is no precedent that anybody can find for someone who has been charged with perjury just getting off scot-free. That’s the kind of stuff where you begin to get worried that basic — not just institutional norms — but our basic understanding of the rule of law is at risk. And when you start moving in those directions, it can accelerate pretty quickly as we’ve seen in other places.”

“The evidence against General Flynn is overwhelming. He pleaded guilty to lying to investigators. And now a politicized and thoroughly corrupt Department of Justice is going to let the president’s crony simply walk away,” he said in a statement.

Trump said that Flynn was innocent and was targeted in an attempt to take down his presidency. He told reporters that he was unaware that the DOJ was going to drop its case. 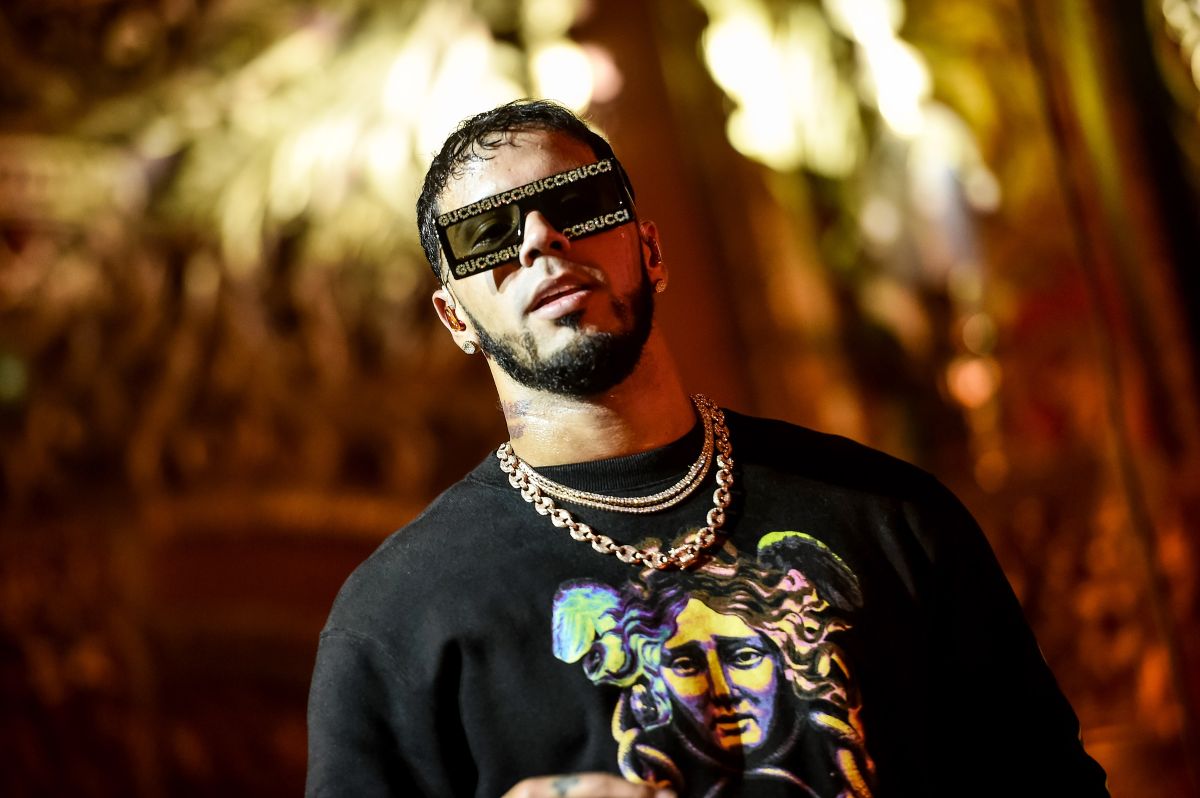 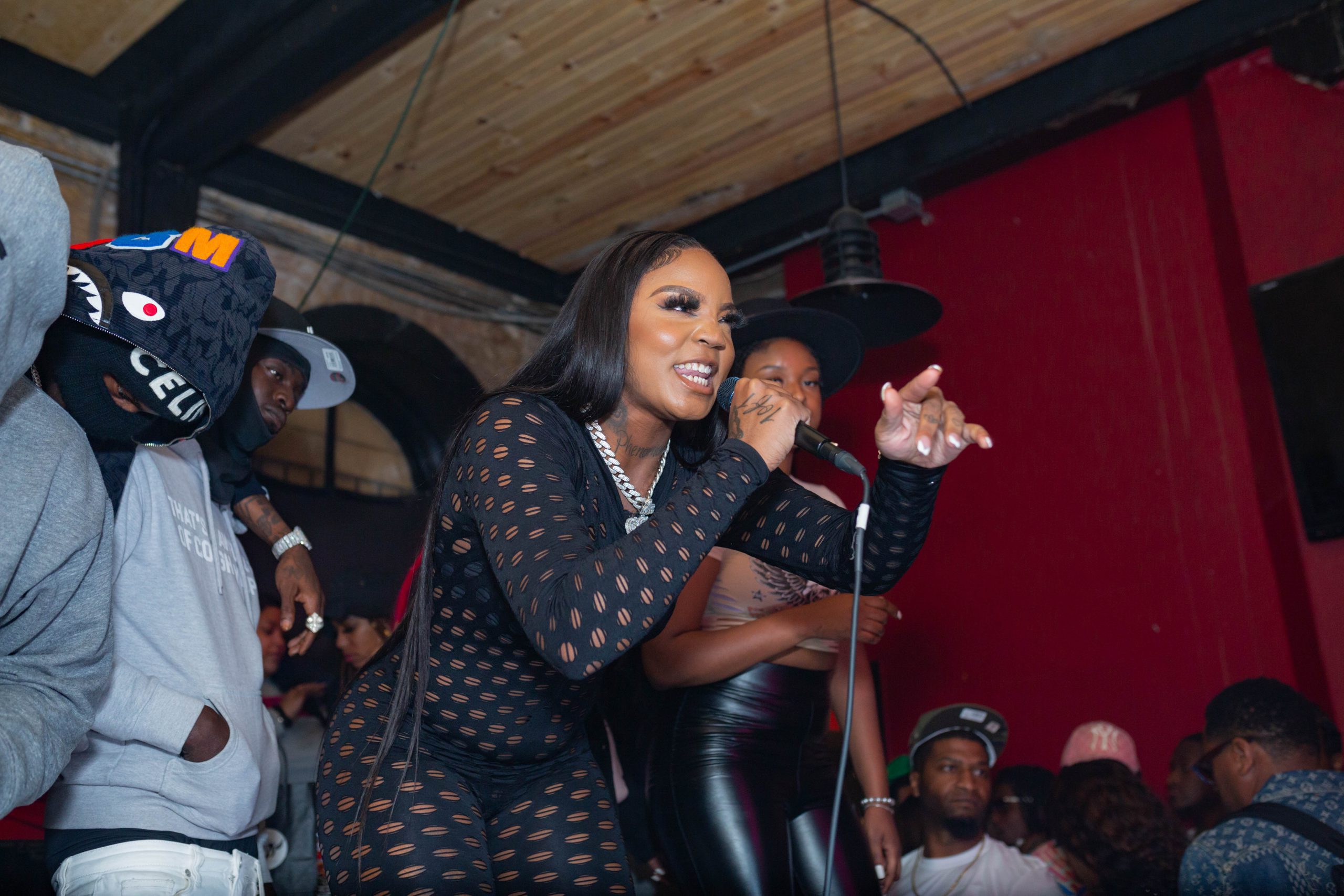 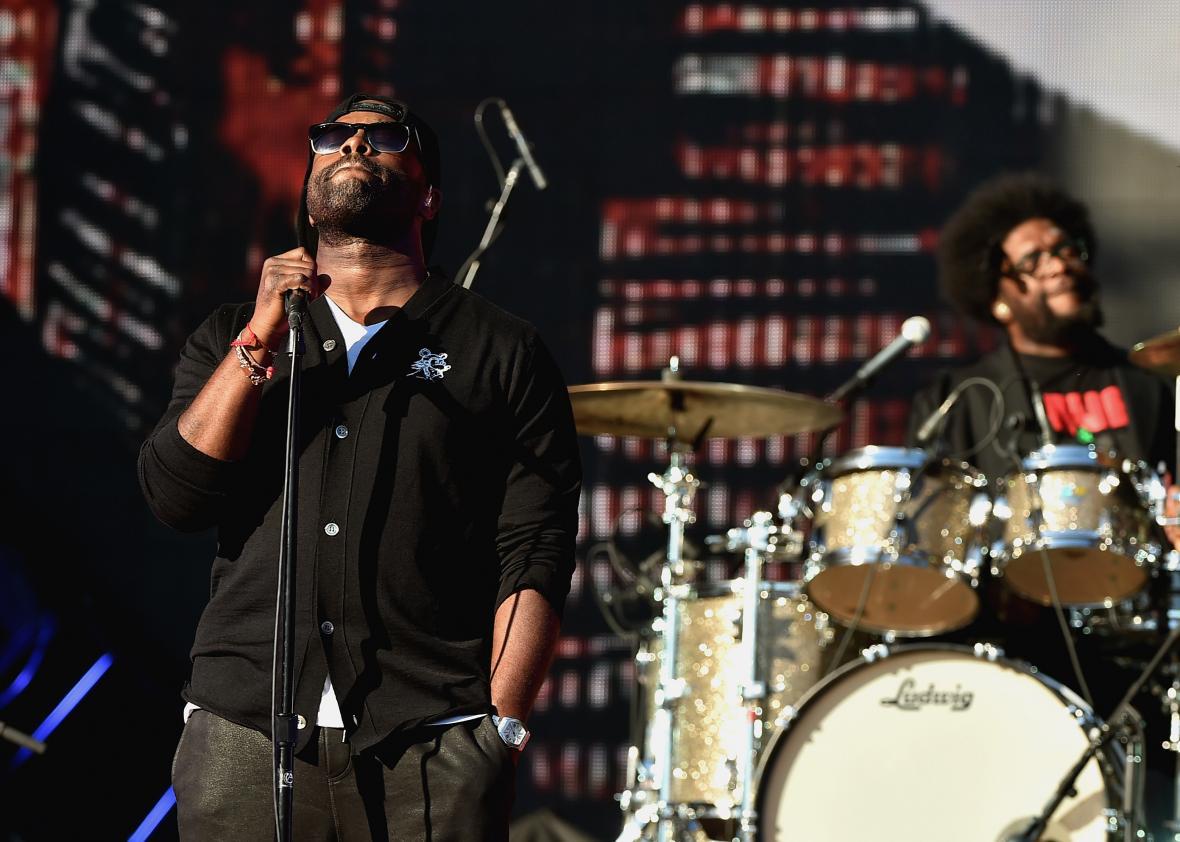