When Jones was a young activist living in New York City, he always dreamt of making a meaningful impact in the world to earn a Times Square billboard. The background makes his teary-eyed response even more special. Over the past three decades, as Van evolved from upstart activist to national personality, he continued to manifest those dreams into existence via conversations with his closest friends and family members until it just occurred.

You can see the emotional moment here.

The new series will premiere on October 27 and release new episodes every Wednesday. Uncommon Ground with Van Jones will bring Jones in intimate sit-downs with the most influential personalities across the country in search of unifying solutions to our country’s biggest problems.

The premiere episode will feature the world-renowned Spanish chef, restaurateur, and founder of World Central Kitchen, José Andrés. He and Jones both were awarded the Courage and Civility Award by founder and executive chair of Amazon Jeff Bezos, along with a $100 million gift to the non-profit organization(s) of his choice.

“The uniters need a platform,” Jones said. “America has gotten so fragmented that we can’t even solve basic problems — let alone handle major crises. The dividers get too much attention. With the stakes for all of us this high, people from different backgrounds should be able to listen to each other, learn from each other and get things done. With this podcast, Amazon and I are creating a space for leaders, artists and visionaries to have constructive conversation across lines of difference. Each episode will leave you feeling uplifted, more hopeful and a little wiser about how we can build a better future.” 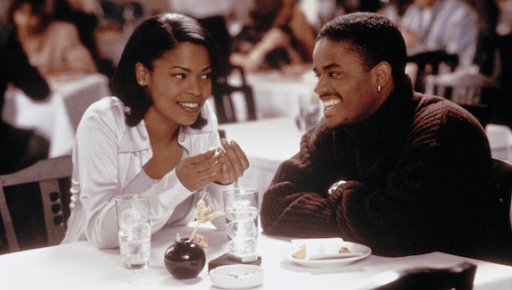