Virgil Abloh is looking to redeem himself. The Off-White CEO was comically condemned by Black Twitter after matching a $50 donation against racial injustice and systematic oppression. Many took the incident to coin the phrase keeping it “Two Virgils,” which became a hit in trending topics.

Since the incident, the Louis Vuitton Men’s Director has been doing a lot of work behind the scenes. He recently took to Instagram to announce the “POST-MODERN” Scholarship Fund. The initiative will serve as a catalyst in helping Black students in fashion.

“anyone that’s ever been in a meeting with me or a creative brainstorm or even a random iMessage chat knows that i’m forever fighting for the “17-year-old-version” of myself,” said the Chicago designer. “⁣what that specifically means is… all i want is for any young black kid to achieve a shorter path to their career goals, and if i can help with an open source approach to opening doors or messaging “how-i-did-it” along the whole way, then i’ve done my real job, not my actual job.⁣”

Abloh even went on to add that he is keeping it many Virgils and not just two. His overall goal is to set a precedent that many people in his industry can follow.

“i’m putting money, my resources, and my rolodex where my mouth is… just keeping it “Two Virgil’s” or more accurately “That many Virgil’s” in the slideshow above: i’ve started a scholarship fund for black students and raised $1 million so far, pre-announcement with the same manic creative brainstorm that got me here with the support of some of my collaborators and the @fashionscholarshipfund it’s called the Virgil Abloh™ “POST-MODERN” scholarship fund,” he continued.

The 39-year-old designer holds massive influence in fashion and creative direction. Thus, the resources and Rolodex he speaks of stretches beyond one’s imagination. So far he has tapped in Farfetch, Evian, Louis Vuitton, and more to help raise money. The scholarship fund will be managed in partnership with the Fashion Scholarship Fund (FSF). The non-profit organization is renowned for its fashion-oriented merit, making them a perfect match in this effort. 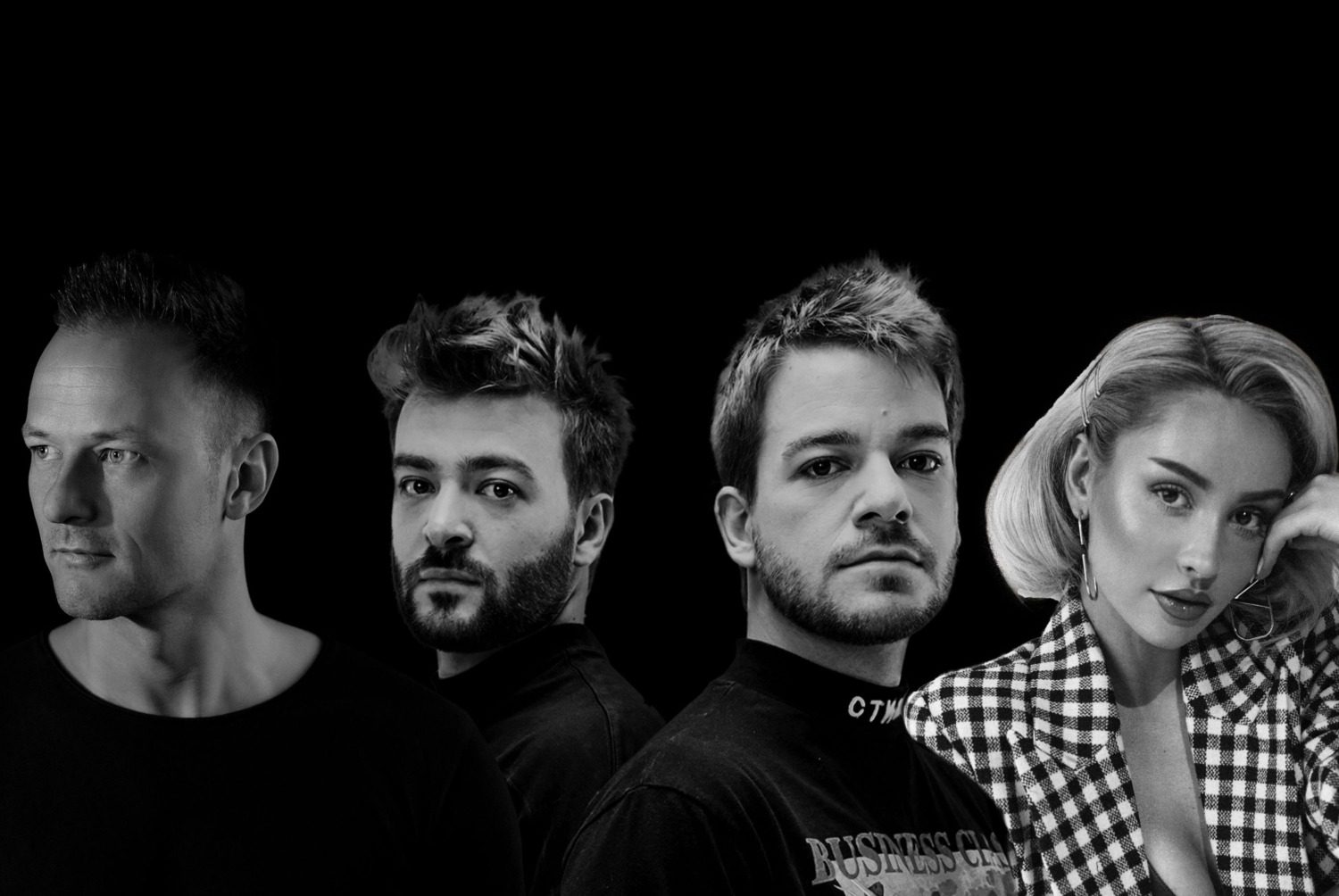 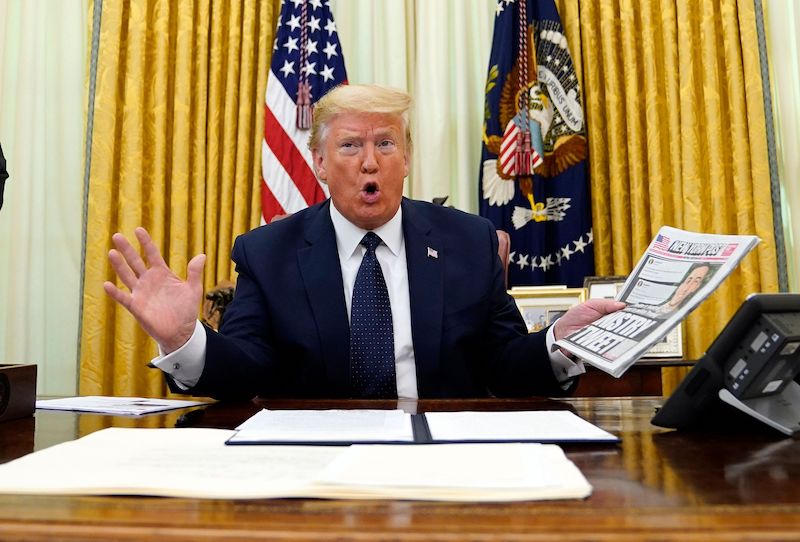 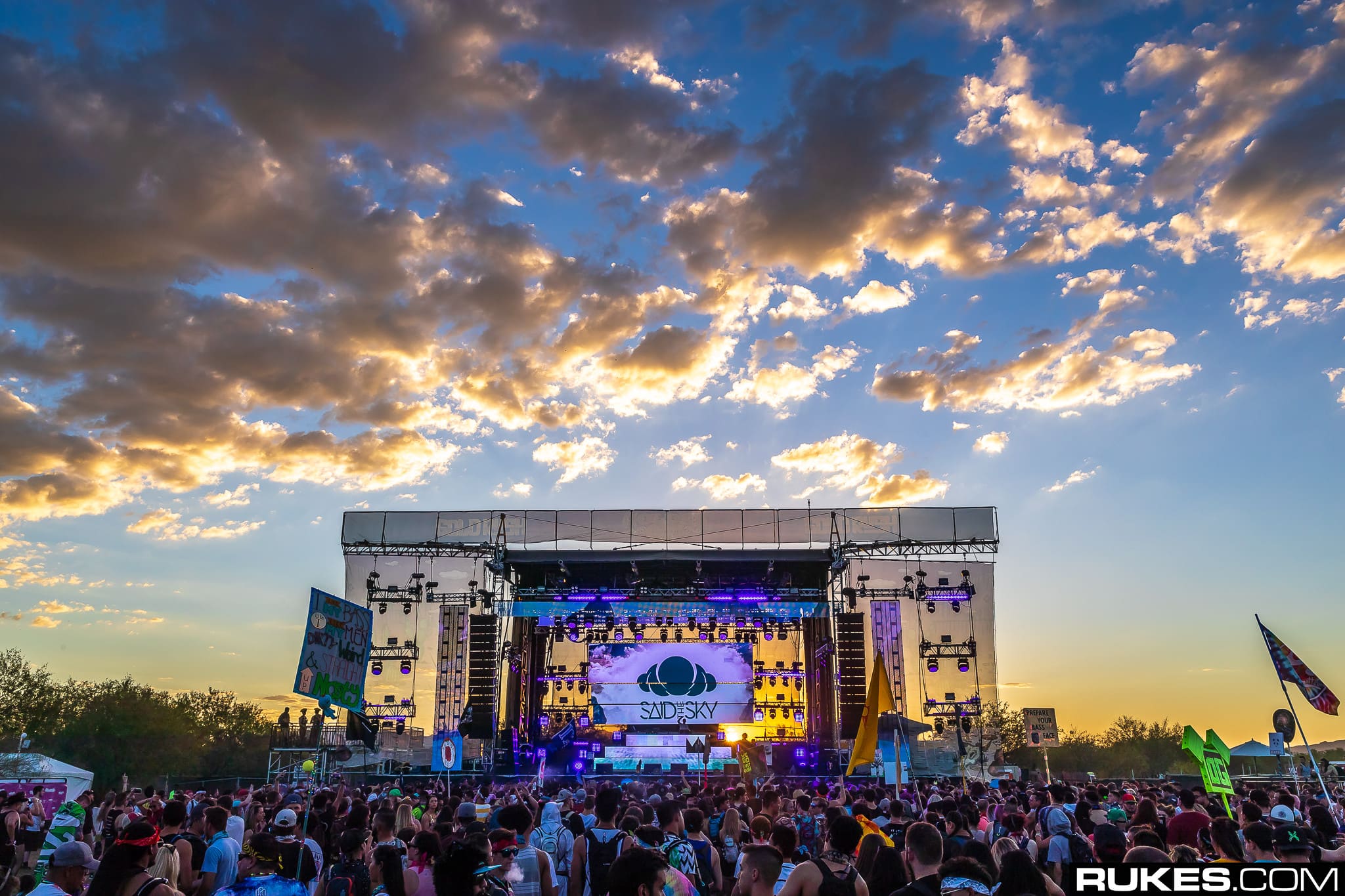 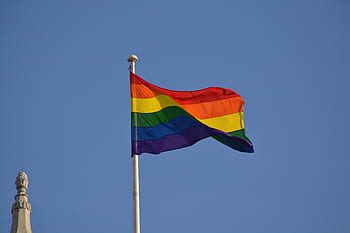 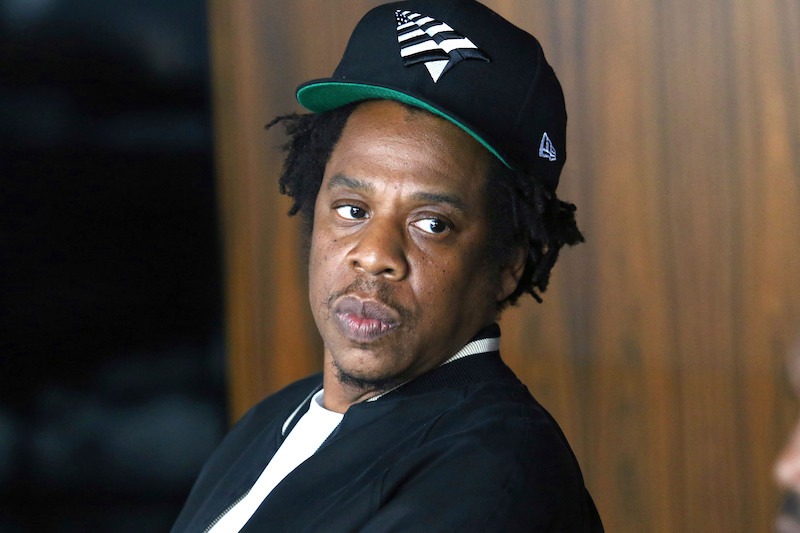