When the Coronavirus first reared its ugly head many assumed the virus affected seniors and people with underlying issues. Now we know that is not the case,the World Health Organization is reporting that 22 states have seen an increase in cases. 12 states have just set daily records with record high new cases. In the last 24 hours there have been 25,850 new cases and 258 deaths. They also added that Florida is on it’s way tobecoming the next epicenter.

Phase 2 has begun in many states with restaurants, stores and businesses opening but now reports are saying the second wave is already here with cases exploding into July. Doctors are also worried about asymptomatic people passing the virus to older relatives. Social media has already shown us that backyard BBQ’s and summer gatherings have already started and are showing no signs of slowing down. 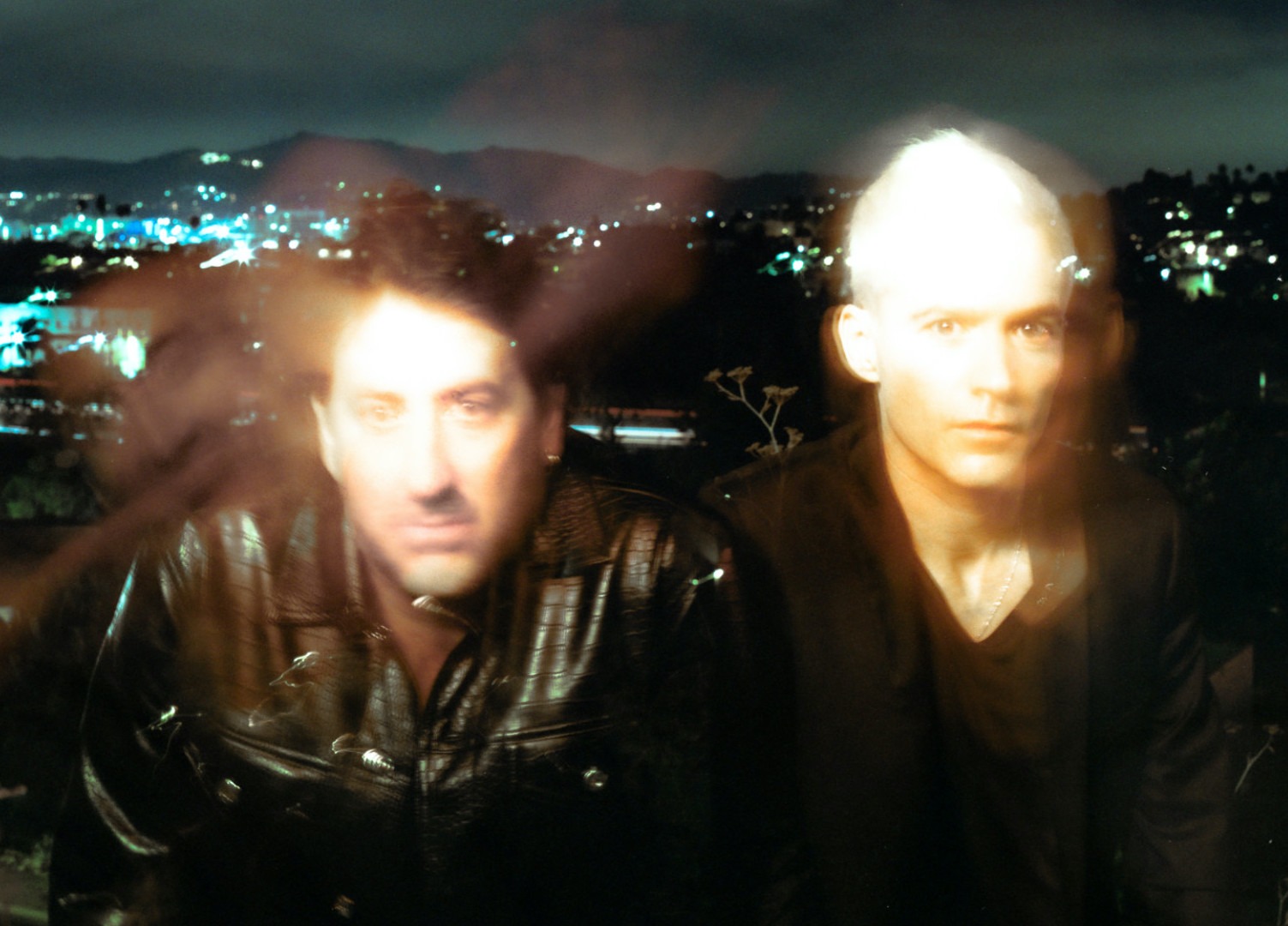 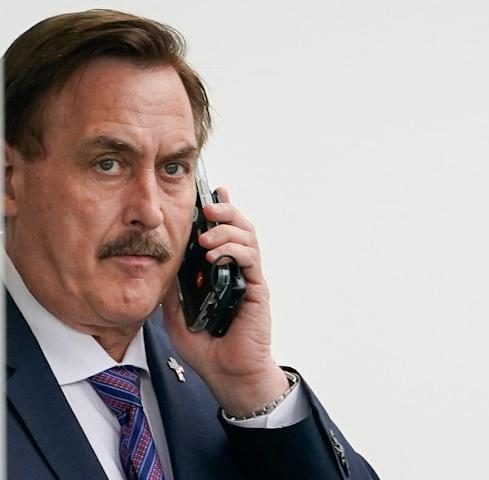 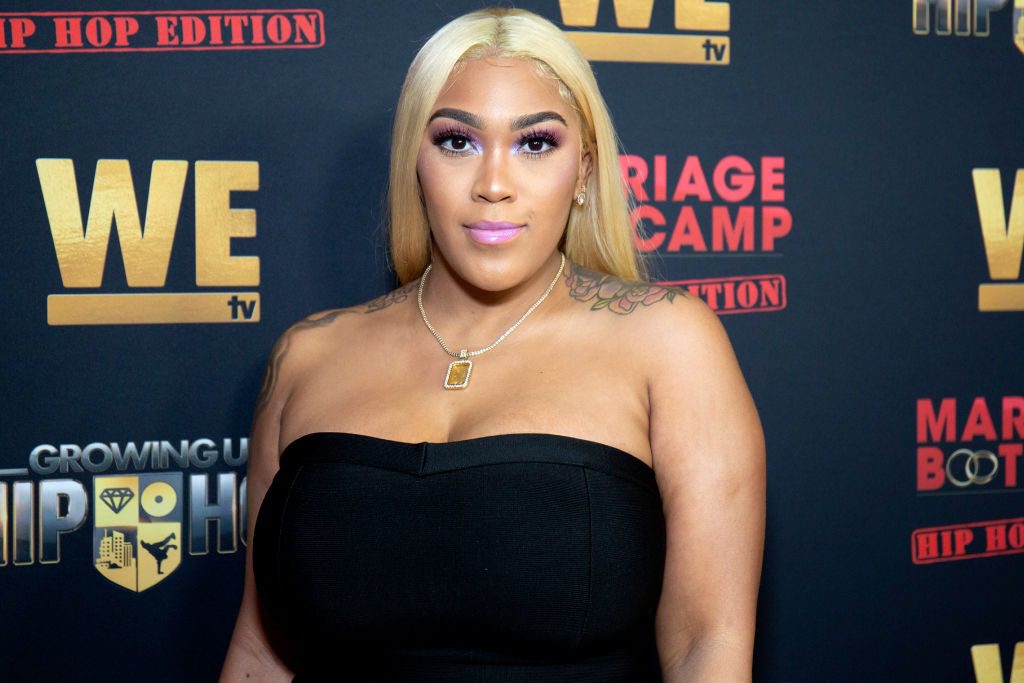 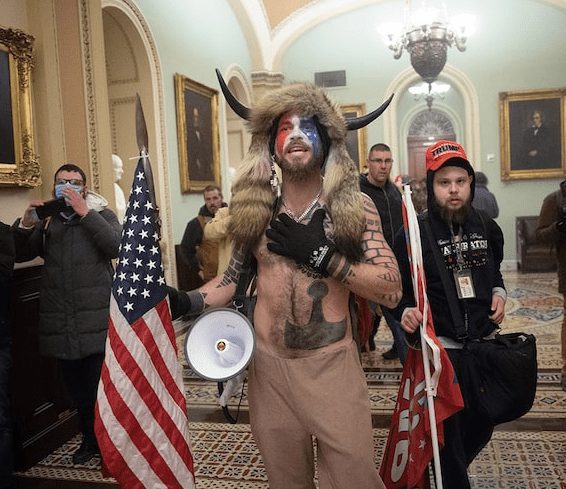 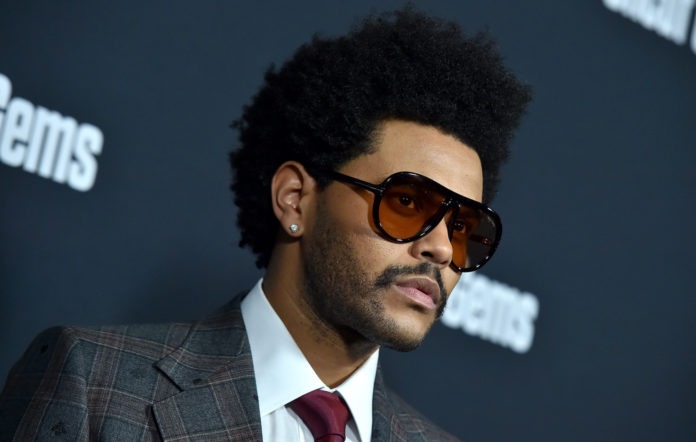 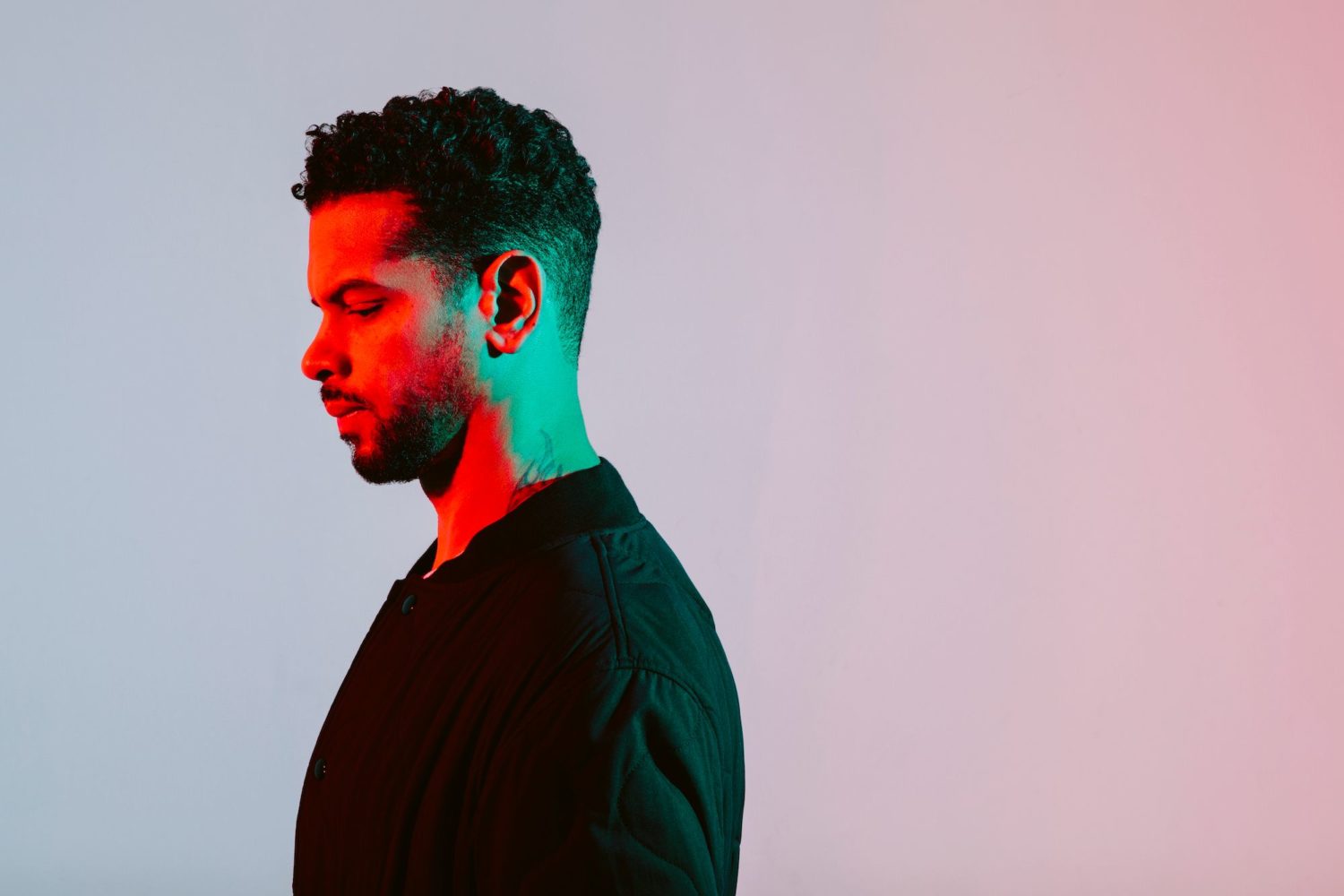