Over 50,000 concert-goers gathered in Houston to see Travis Scott which led to tragedy as the crowd “compressed” causing panic. At least eight people are dead and as many as 300 trampled and 11 are in cardiac arrest.

The incident was triggered at 9:38 p.m. when 17 patients were transported to the hospital. Astroworld organizers had a medical tent on-site but festival staff “were quickly overwhelmed” by the situation, leading them to step in and dispatch as many as 50 units.

Videos shared on social media show a chaotic scene. Early in the evening, in a separate incident, hundreds of concert-goers toppled steel barricades and stormed through security to access the concert. Later, as the tragedy was already underway, medical personnel can be seen carrying young people out on stretchers and attempting CPR on others. One clip showed Scott still on stage performing as several concertgoers attempted to inform security guards of the emergency.

More info as it develops. 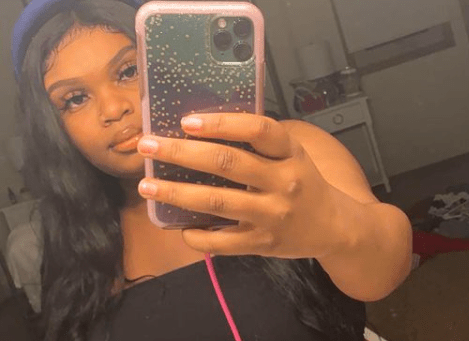