After an apparent police-related killing in Minneapolis, MN that took the life of 46-year-old George Floyd, citizens of The North Star State have taken to the streets to show that they want justice.

Even though four police officers were fired yesterday for the May 25 death of George Lloyd, citizens are still seeking justice, demanding that charges be brought upon all four of the officers involved. As the viral video of Floyd echoing the same painful last words as 2014 police killing victim Eric Gardner continued to circulate, thousands of protesters took to the streets of Minneapolis to show solidarity against this injustice. 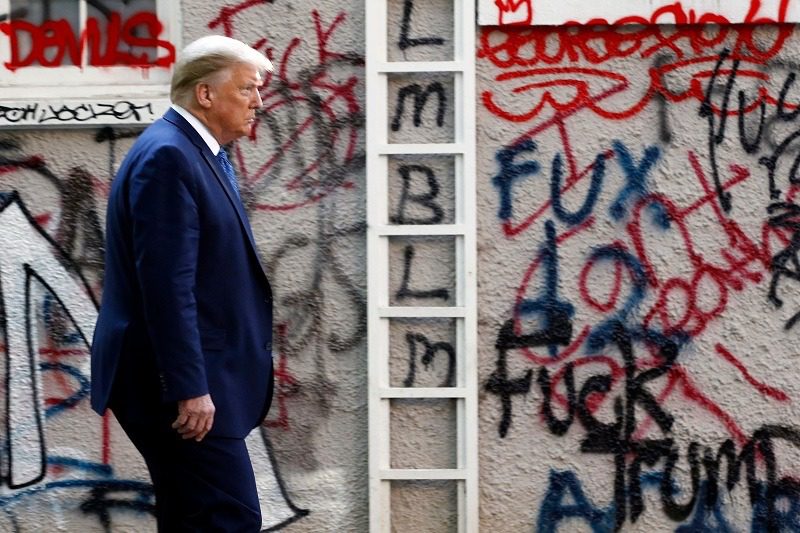 ICYMI: President Trump Wanted Whoever Leaked His Run to the Bunker During George Floyd Protests “Executed” 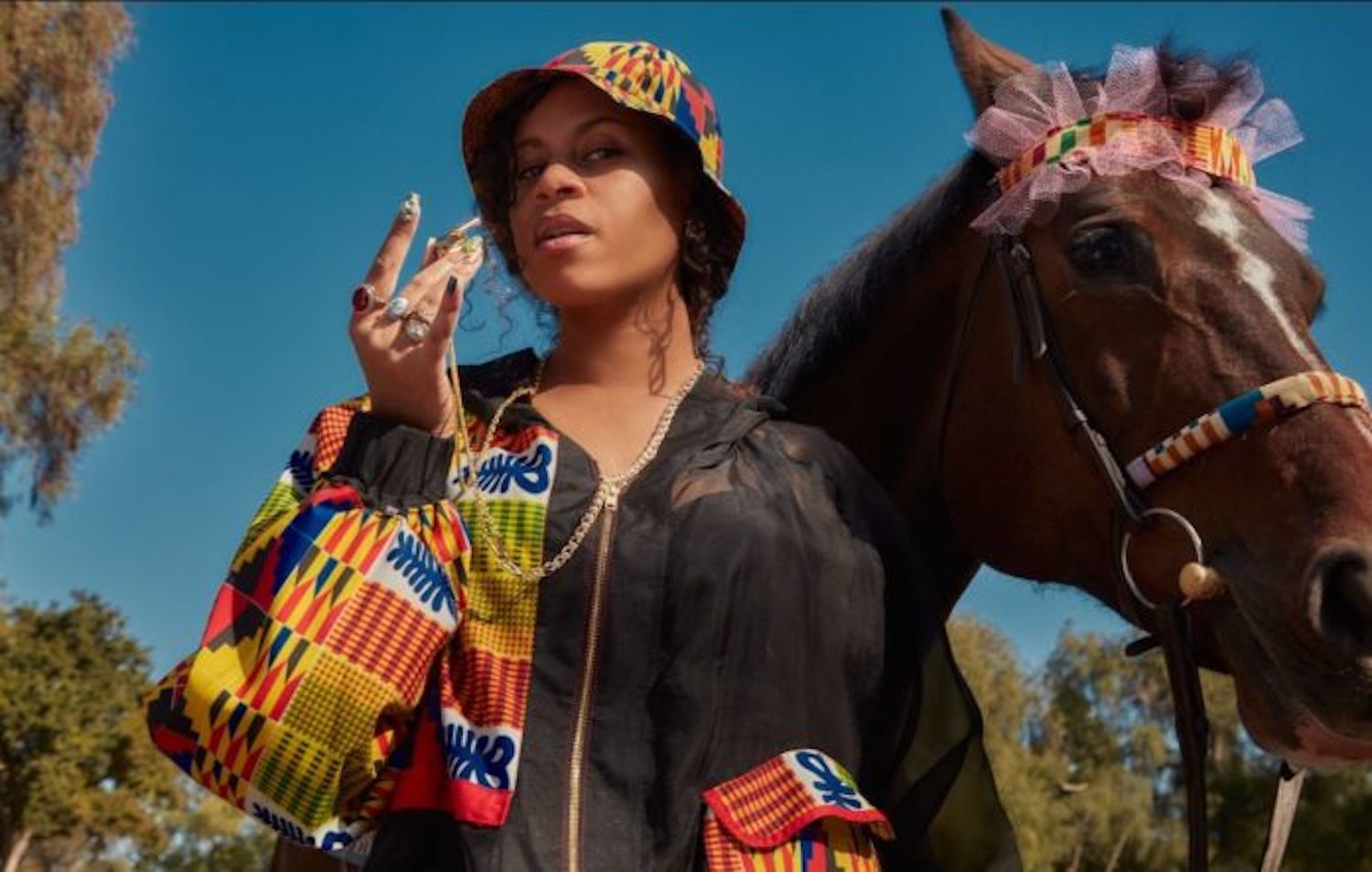 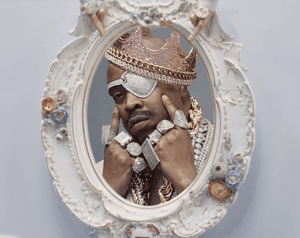 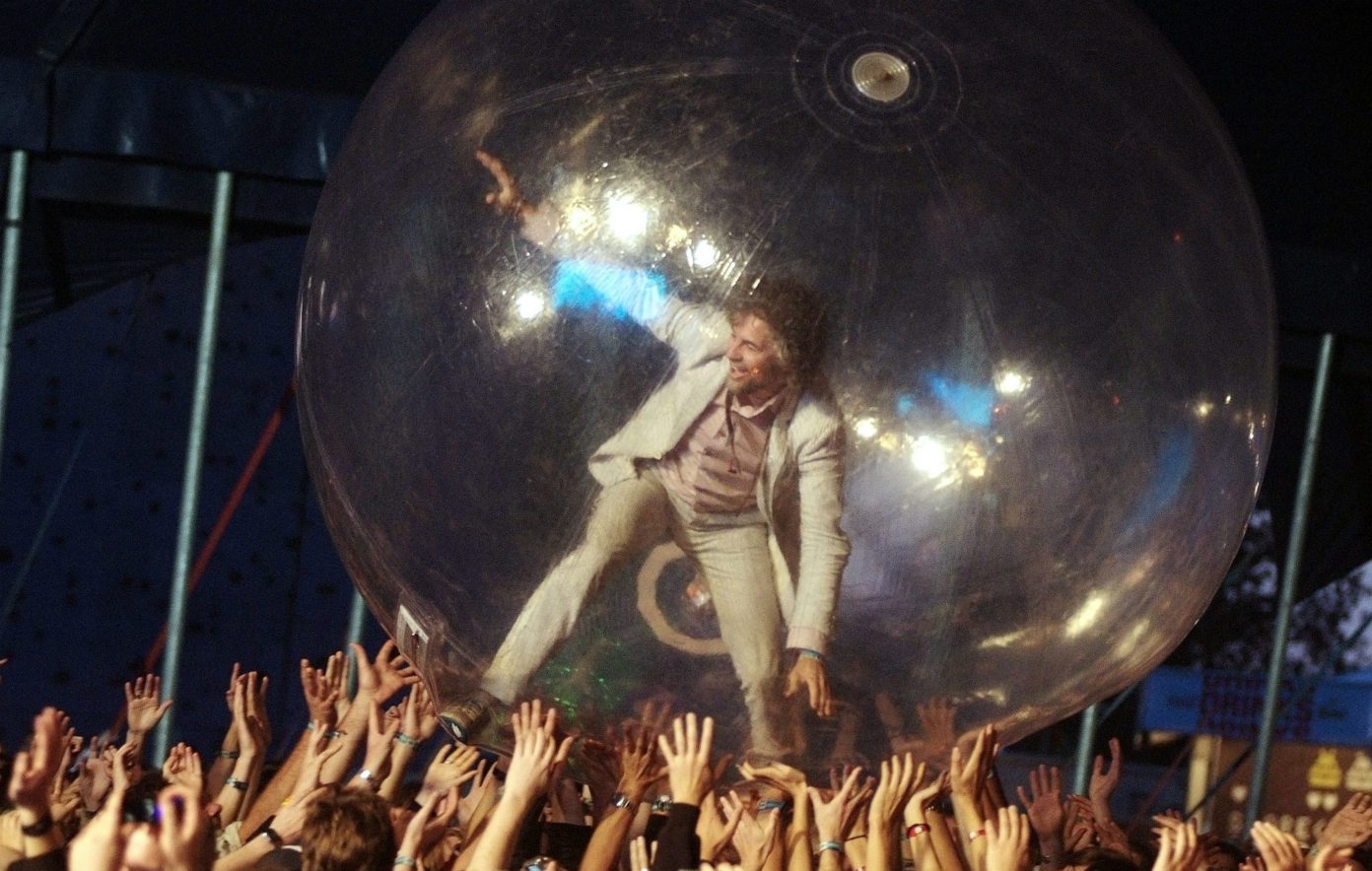