Police in Montgomery County, MD are looking for the man in the video below who physically assaulted a small group posting racial justice flyers along the Capital Crescent Trail in Bethesda.

At approximately 12:45 pm today(June 5), three young adults were walking the Capital Crescent Trail near the Dalecarlia Tunnel. The young adults, one man and two women, were posting flyers in support of Black Lives Matter and justice for George Floyd.

The Maryland-National Capital Park Police tweeted they were seeking the assault suspect, with photos taken from the video. 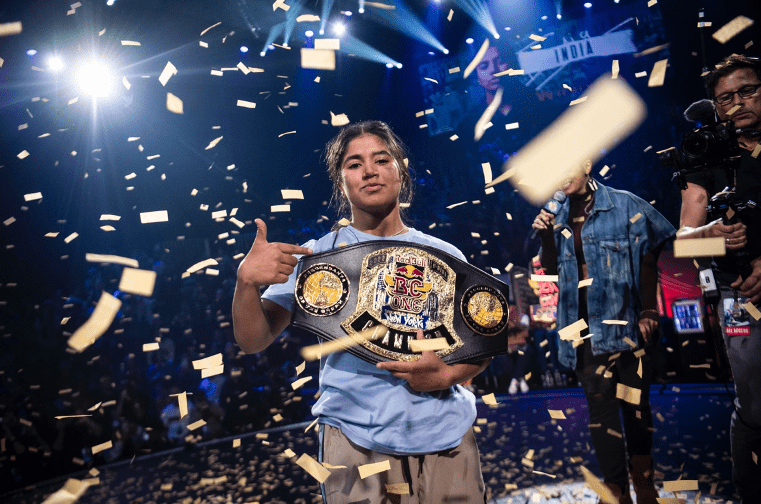 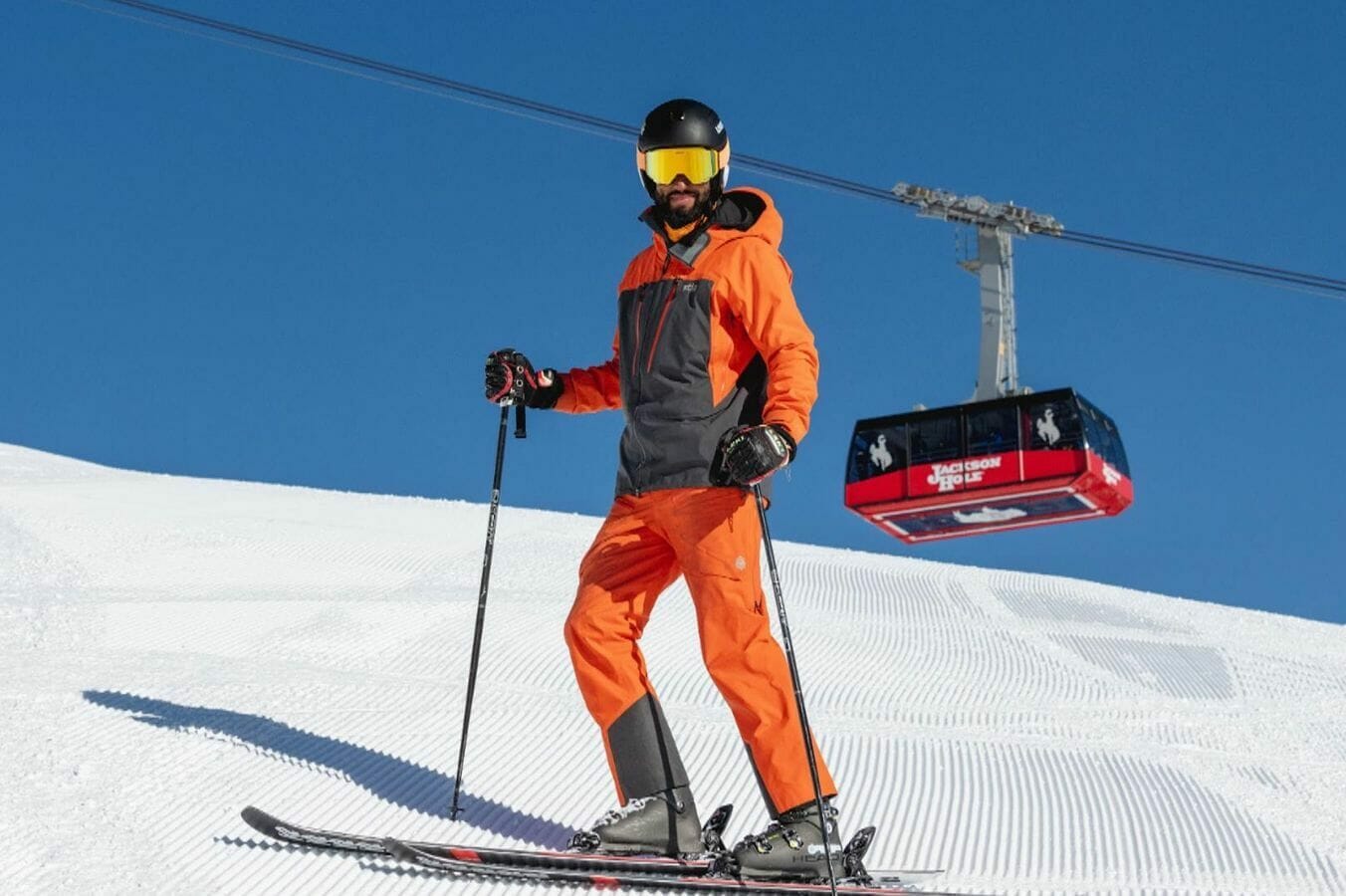 [WATCH] The Evolution And Influence of Andre Harrell 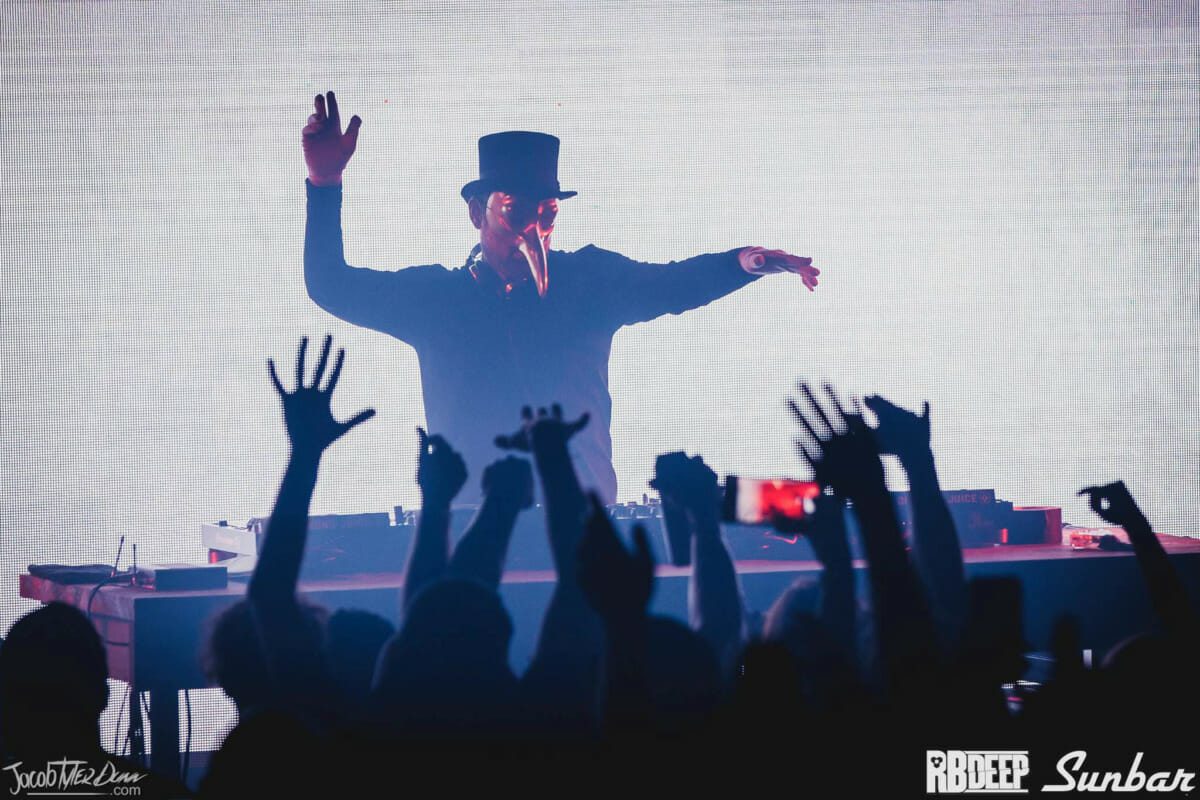