Juneteenth is the oldest nationally celebrated commemoration of the ending of slavery in the United States.  Back in 1865 on June 19th, the Union soldiers, led by Major General Gordon Granger, landed at Galveston, Texas with news that the war had ended and that the enslaved were now free. Even though this was two and a half years after President Lincoln’s Emancipation Proclamation – which had become official January 1, 1863.

In honor of a holiday that changed the future for many generations to come, we have compiled the top 10 hip-hop songs to listen to on Juneteenth. When I was growing up and heard ‘Fight The Power’ it changed me. My 10-year old self felt an unexplainable sense of pride. I was proud to be black. Each one of these pieces of art gave me that feeling of power. It taught me the influence music can have on an individual. There is strength in lyrics. Let’s continue the tradition of creating music that makes the youth proud. 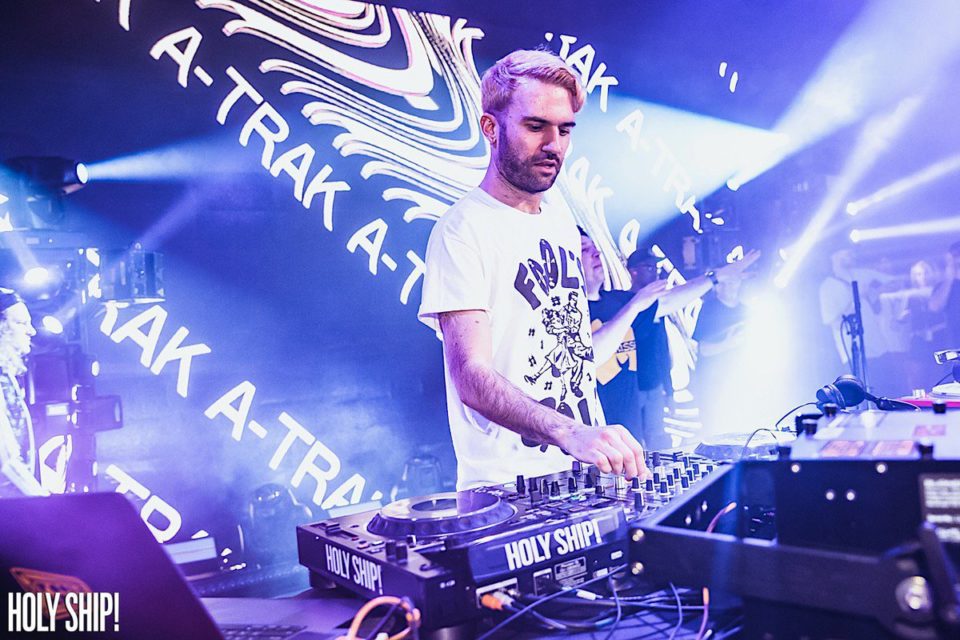 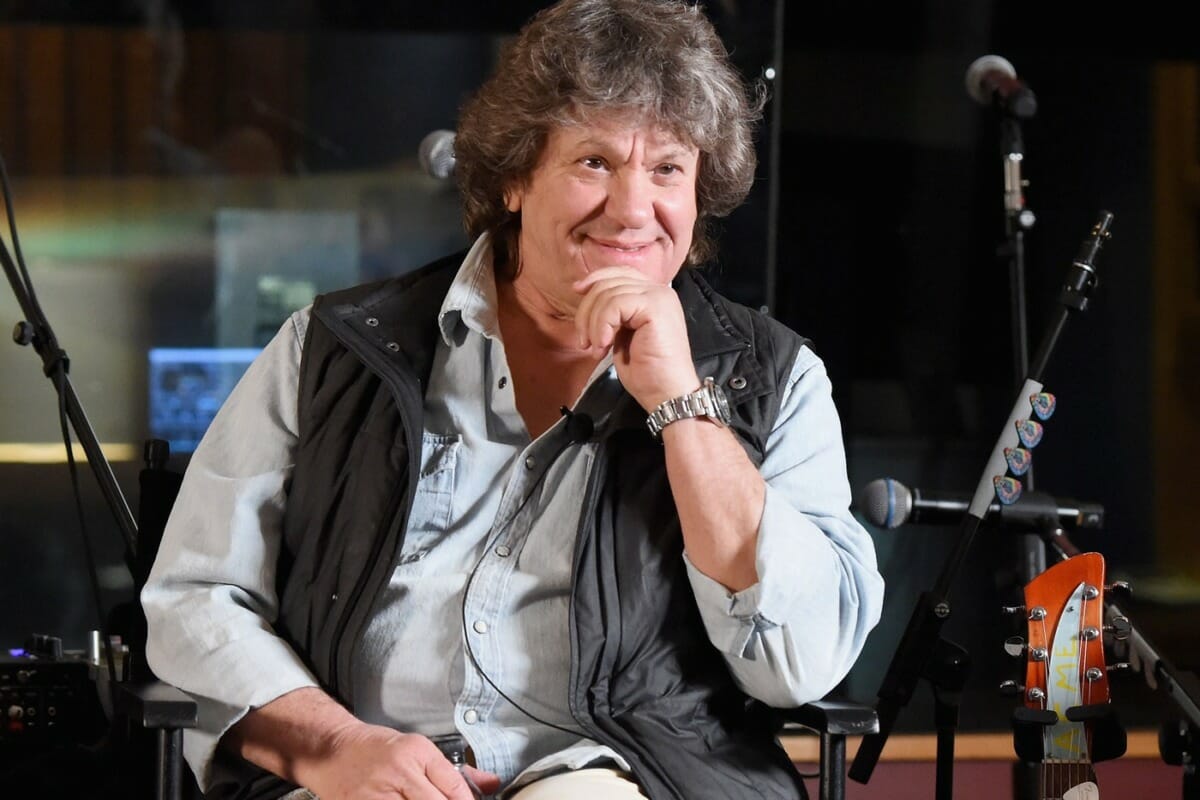 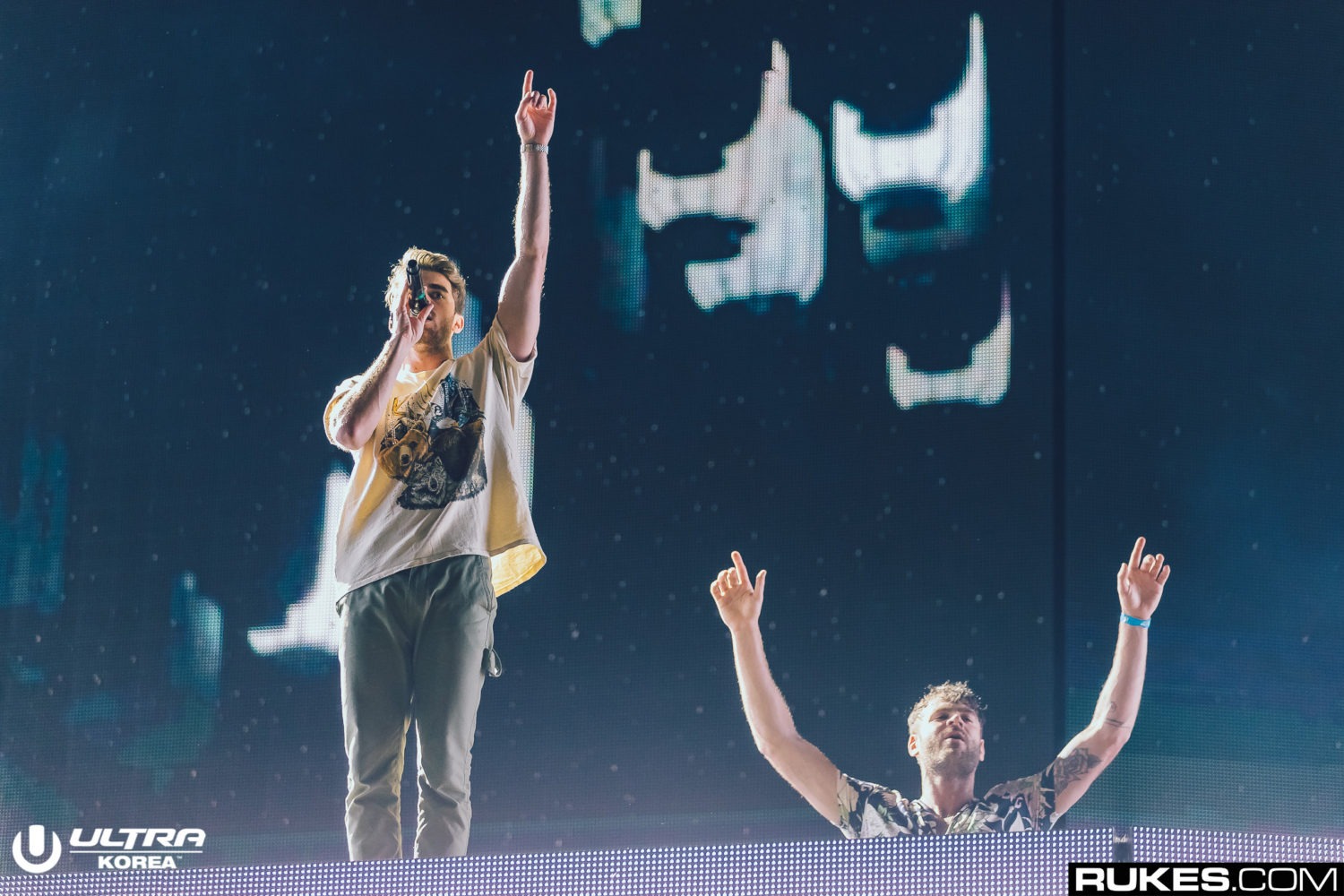