Multi-Grammy Award-nominated singer and actor Tyrese talked about his hardships as a father and how his love for his daughter turned into a meme Sunday, June 21. The conversation which was hosted by producer and co-founder of Da Internz Kosine, aired on a powerful Father’s Day Special Edition of “King’s Convo” on FOX Soul, the interactive streaming platform dedicated to Black people.

For the episode, he assembled a once-in-a-lifetime roundtable of guests, including Killer Mike, Matt Barnes, Tyrese, Fuzzy, and Kawan “Kp The Great” Prather. Together, they engaged in a “real, raw, and regal” conversation about fatherhood and all of its complexities. The topics spanned the impact of childhood on fatherhood, raising children long distance, co-parenting, how black dads address Black Lives Matter and discrimination with their kids, and so much more. This enlightening discourse proves essential and illuminates the power of “King’s Convo.” Stay tuned for future episodes. 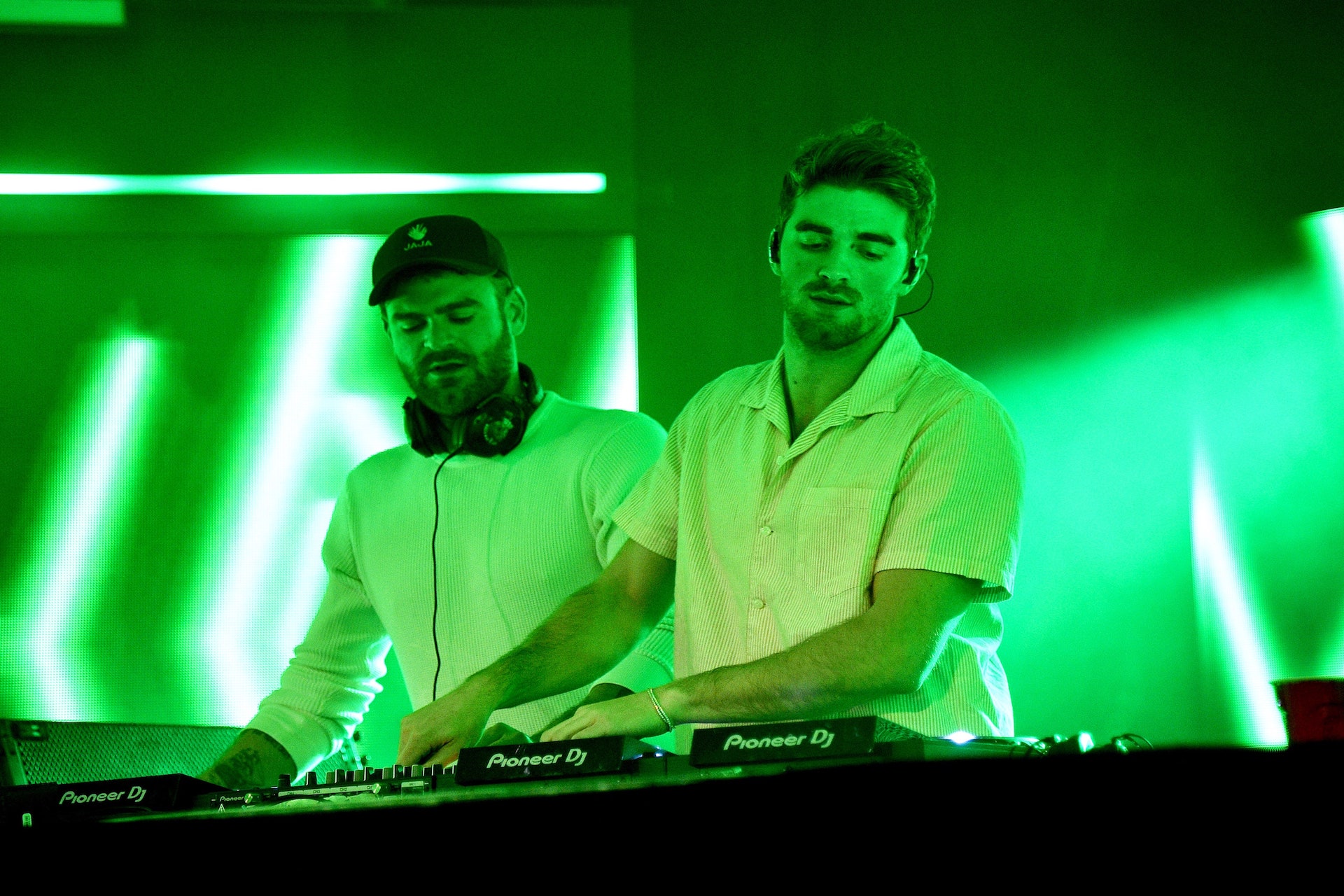 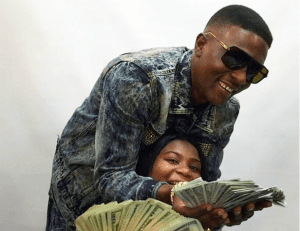 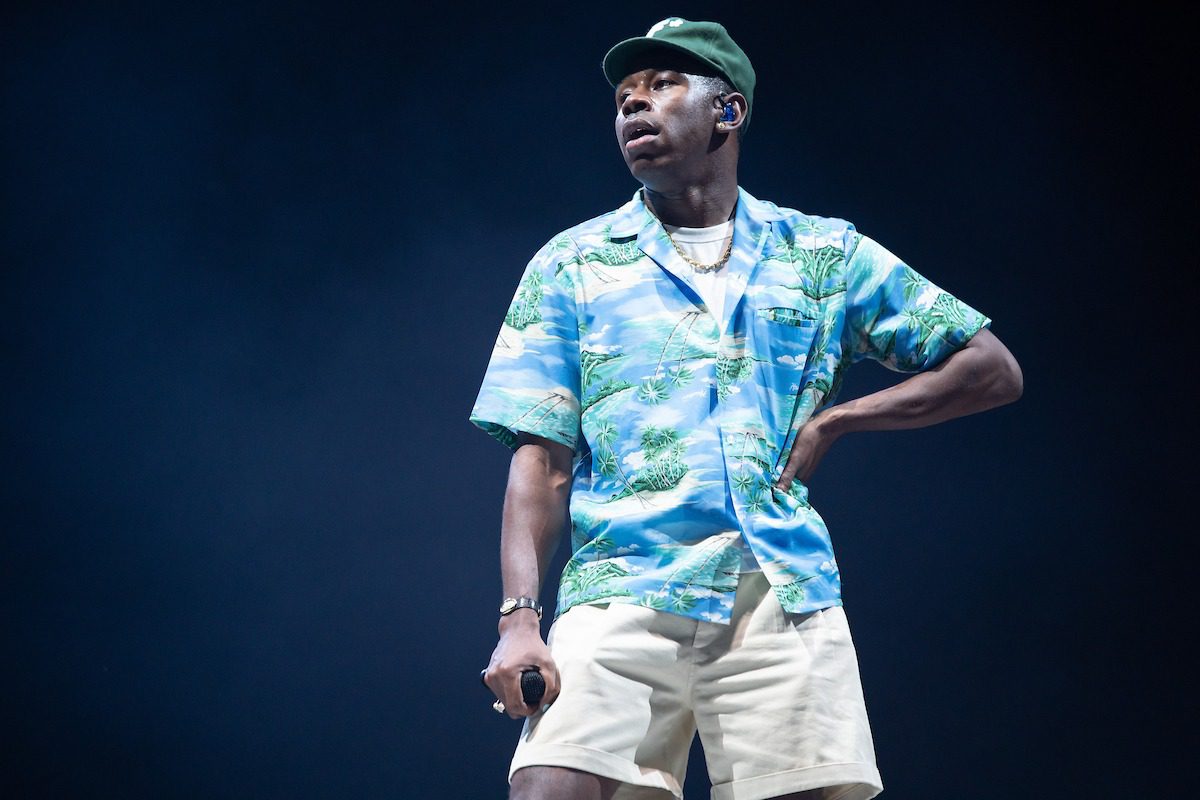 Made in America 2022 Headlined by Tyler, the Creator, and Bad Bunny 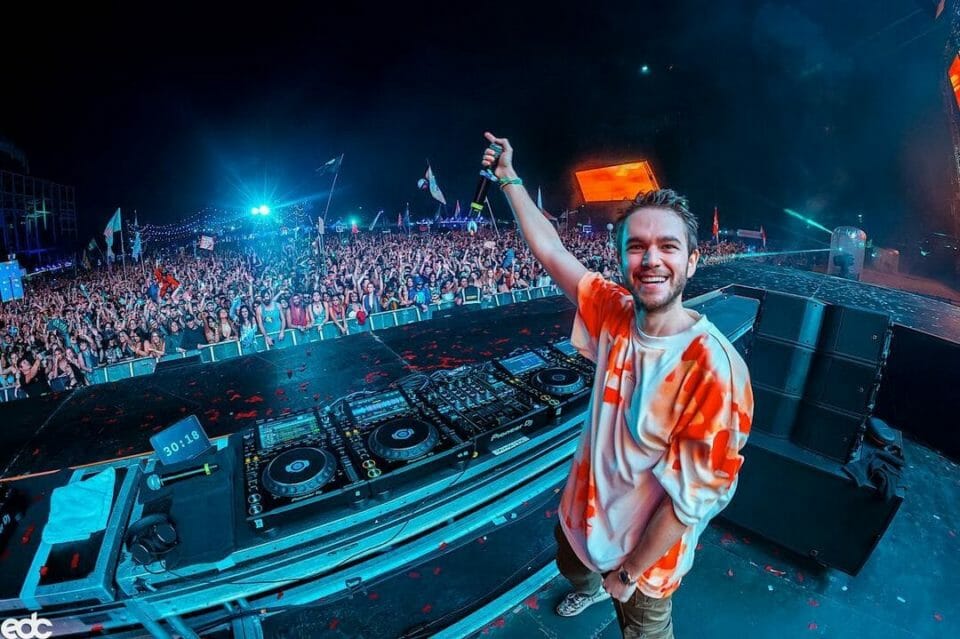 ‘I’m only going to do this once and never again’: Zedd to play ‘Clarity’ front to back at 10-year anniversary event 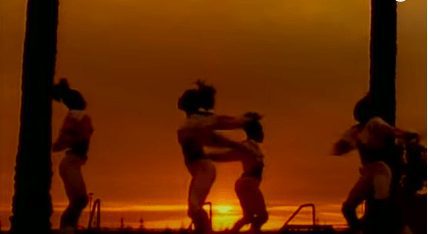