Today (March 31) during a two-hour press briefing, U.S. President Donald Trump predicts that the country will be headed for “a hell of a bad two weeks” as 100,000 to 240,000 people could possibly succumb to the novel coronavirus even if the social distancing guidelines are upheld.

Health officials are optimistic that these numbers could be kept down if people can maintain their appropriate distance from each other.

“We really believe we can do a lot better than that,” said Dr. Deborah Birx, the coordinator of the White House coronavirus task force. “That would require all Americans to take seriously their role in preventing the spread of disease,” she said. Dr. Anthony Fauci, the Director of the National Institute of Allergy and Infectious Disease said, “This is a number that we need to anticipate, but we don’t necessarily have to accept it as being inevitable.”

The POTUS called the social distancing guidelines a “matter of life and death” in a pandemic, unlike anything the United States has ever seen in its history.

“This is going to be one of the roughest two or three weeks we’ve ever had in our country,” Trump said. “We’re going to lose thousands of people.” Trump also said it was “sobering” knowing that the 100,000 deaths would be almost impossible to avoid.

His comments came after he announced Sunday that he was extending the social distancing guidelines to April 30, advising all Americans to stop large gatherings, work from home, suspend onsite learning at schools in a nationwide effort to slow the spread of the virus.

It was an abrupt reversal for Trump, who spent much of last week targeting April 12 as the day he wanted to see Americans “pack the pews” for Easter Sunday services. 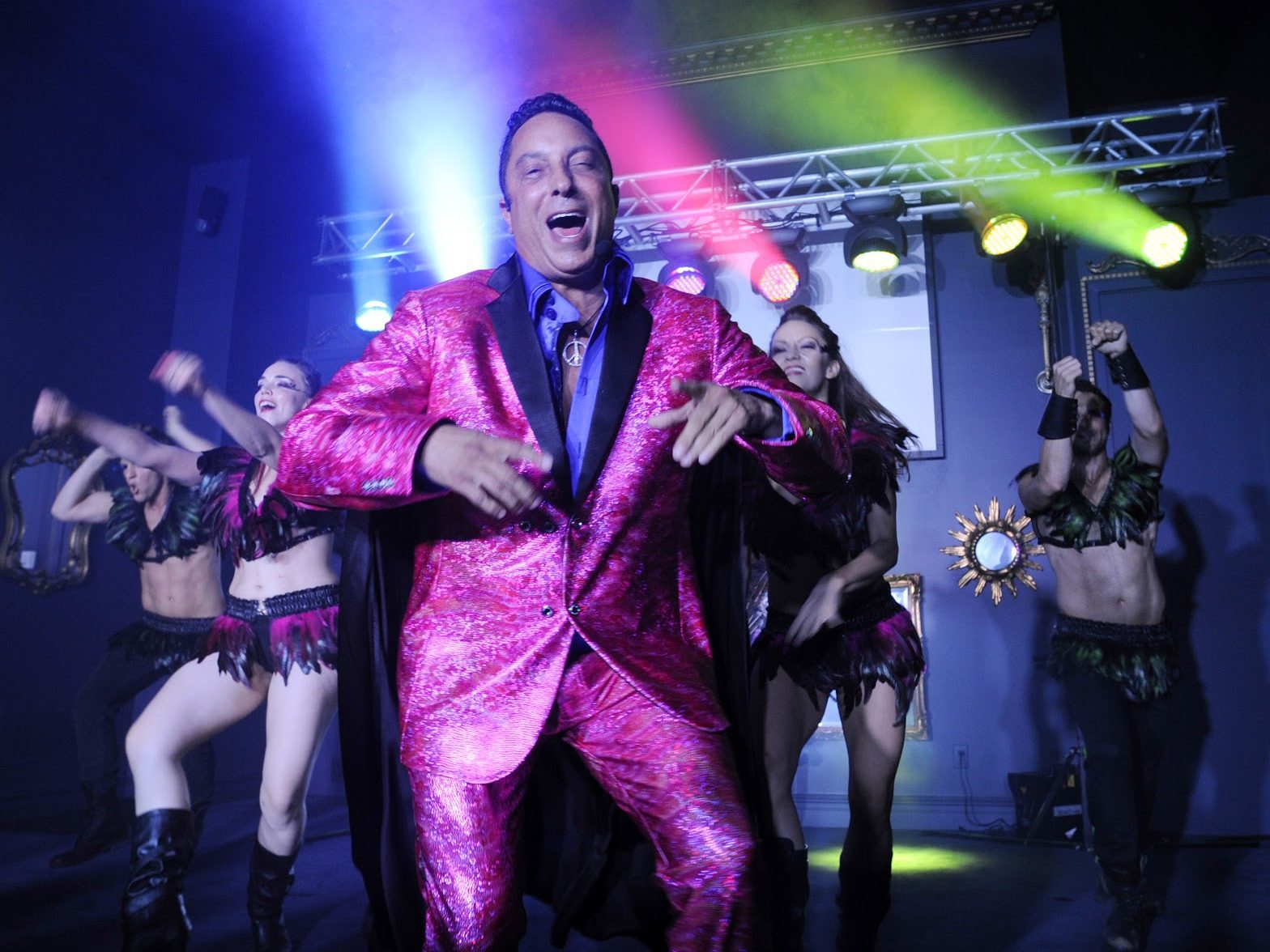 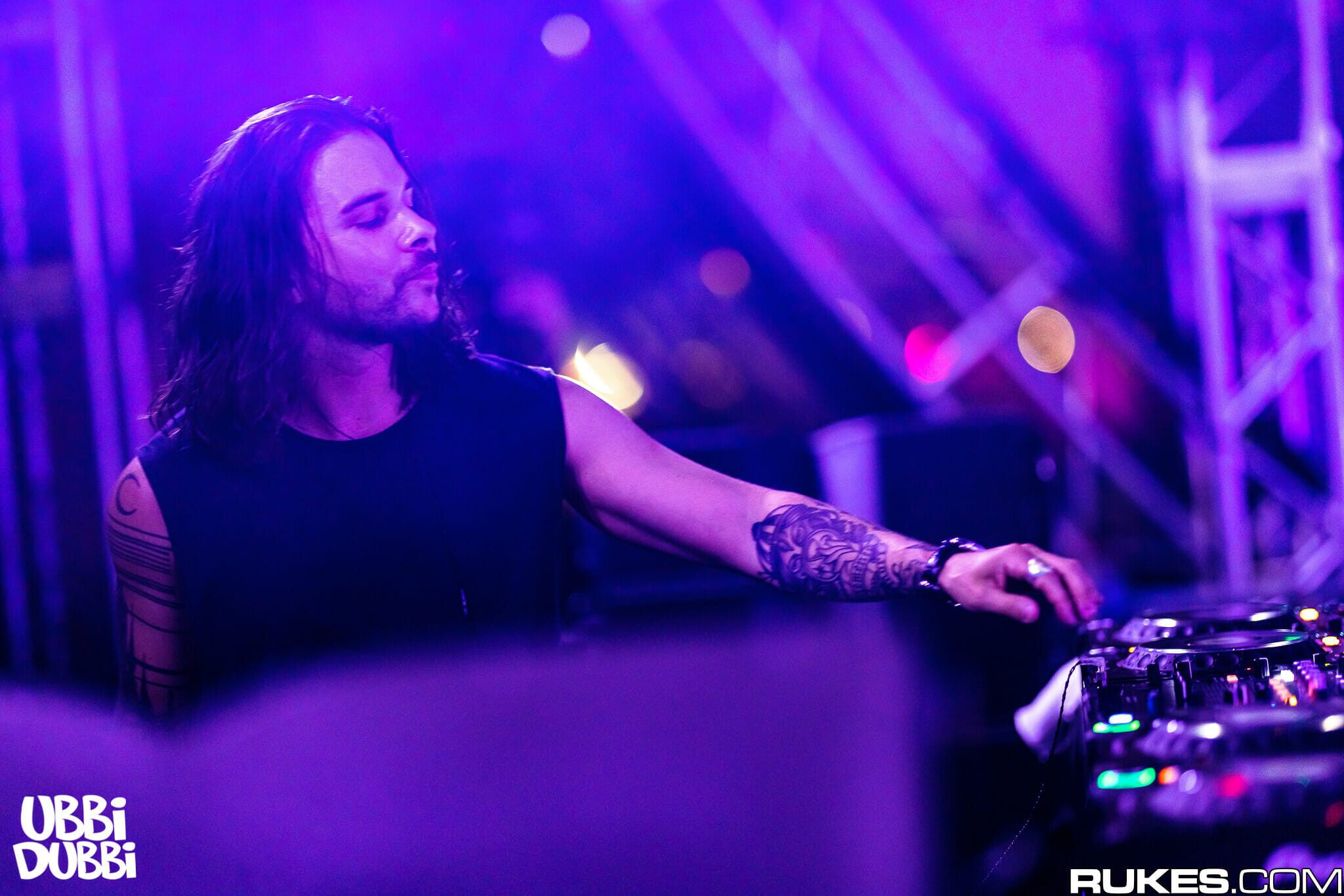 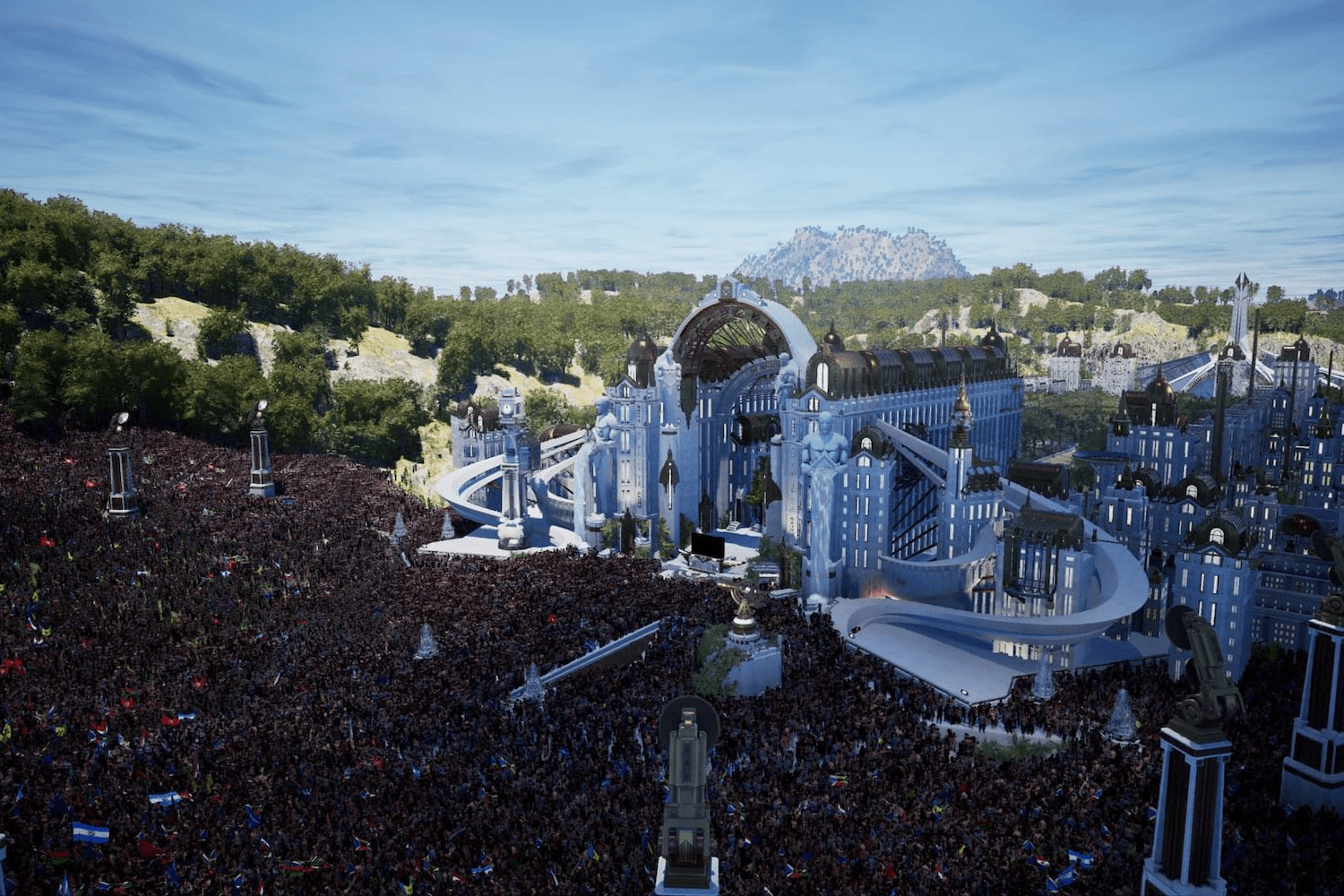 The Revolution Will Be Spotified: The Ex-Stream Wars Rage On