QRTR from Brooklyn has released her full-length debut album Drenched LP. It’s the perfect backdrop for this spring giving listeners a hint of escapism. Her music takes you away from the mundane into the depths of the Ocean. Each track showcases ethereal voices and bouncy beats amidst H20 soundscapes. She seamlessly mixes from disco, hip hop to house and techno with a nod to bass as well.

The eight-track album is cohesive with each song building into the next. The escalation peaks to a crescendo with ‘You Won’t Return’. The 5th track has the subtitle (Nunca) which translates to ‘Never’ and gifts the listener with some quality wubs at the 30-second mark. The melody is bouncy and happy and is the gem of the album. “I can make you ice cream” lyrics layer perfectly over the tribal beat.

Her creativity in forming this album comes from many places. She explains, “Reading is a massive source of creative fuel for me. I read a lot of Murakami while working on this LP. Another writer that speaks to the core dystopian themes that helped shape the LP is the brilliant Jia Tolentino. Research about space filled the sonic spaces in between. There is a YouTube video of sounds recorded by the NASA Voyager passing by Jupiter. You can hear the vibrations of electromagnetic particles being slammed by solar winds. It’s haunting and beautiful and I listened to it a hundred times over the course of writing Drenched, wondering how I could make people feel the way those sounds made me feel. Musically, I drew inspiration from all sorts of sounds ranging from late 2000s Blog Haus, as well as acts like Miike Snow and Crystal Castles to modern influences like Jamie XX and Jacques Greene. One of the tracks covers lyrics from New Young Pony Club’s “Ice Cream.” Drenched is an amalgamation of my experience of dance music’s evolution in my life.”

Take a listen below to Drenched LP by QRTR and have yourself a dance party! 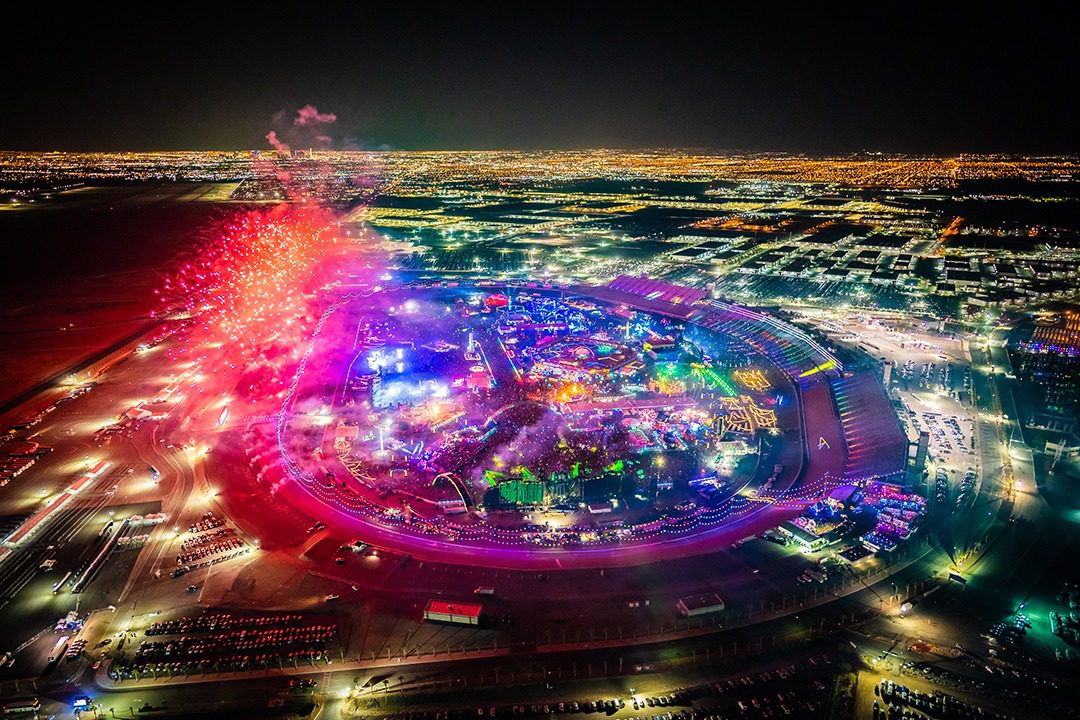 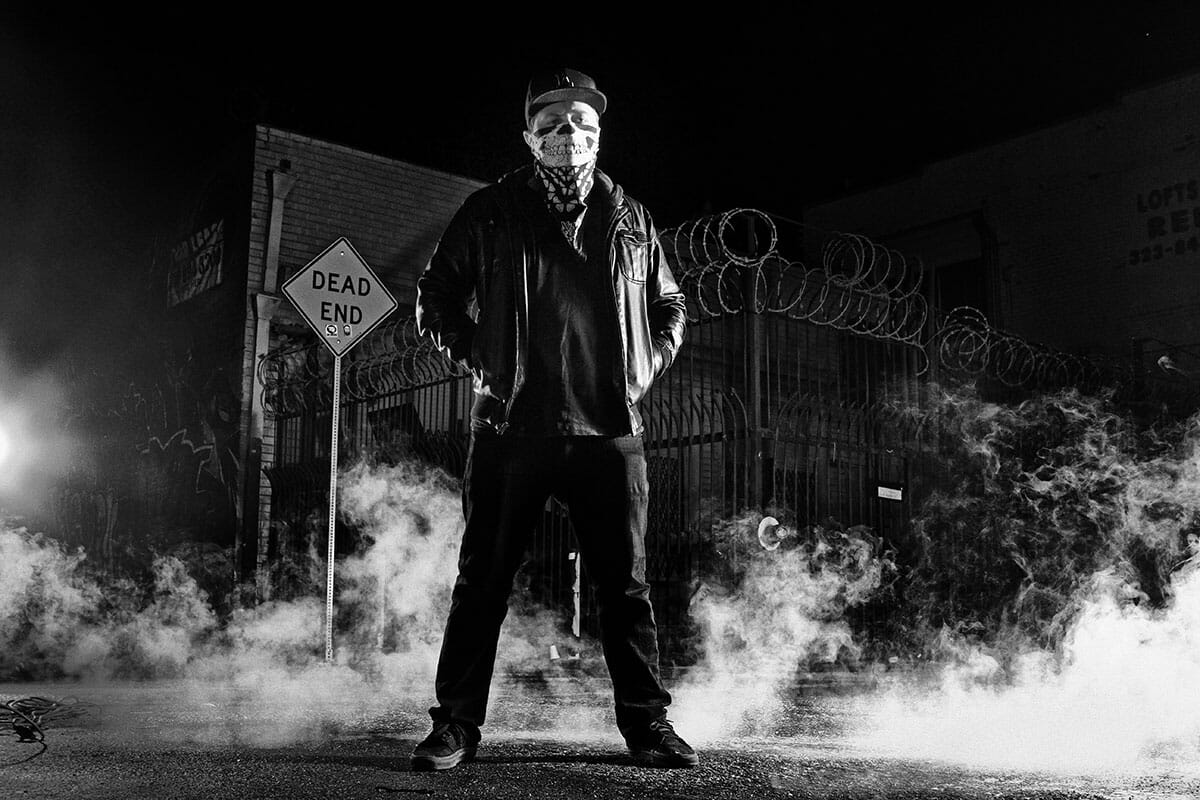 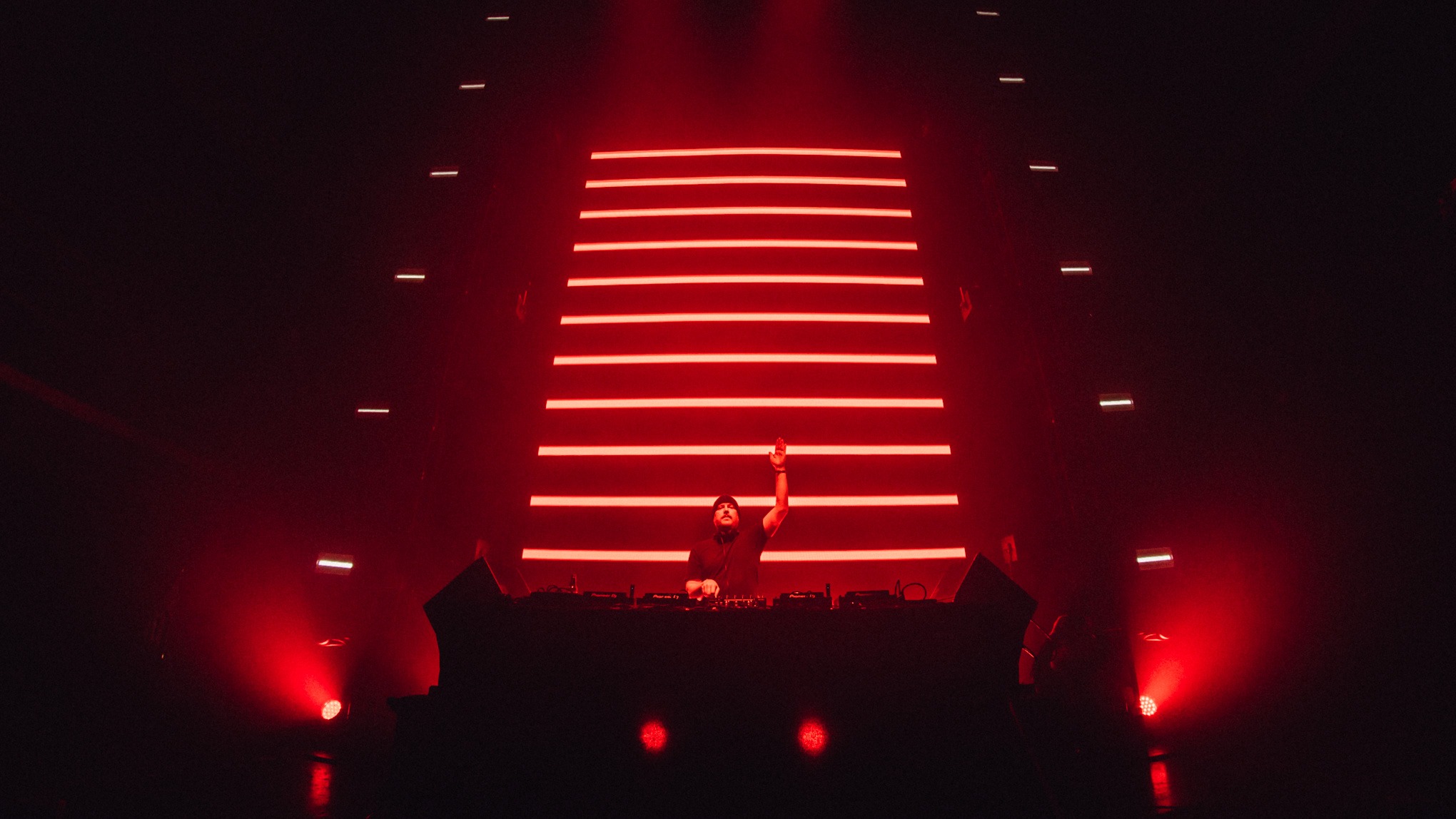 Eric Prydz teases new A/V show [CELL.] ahead of Tomorrowland Around The World 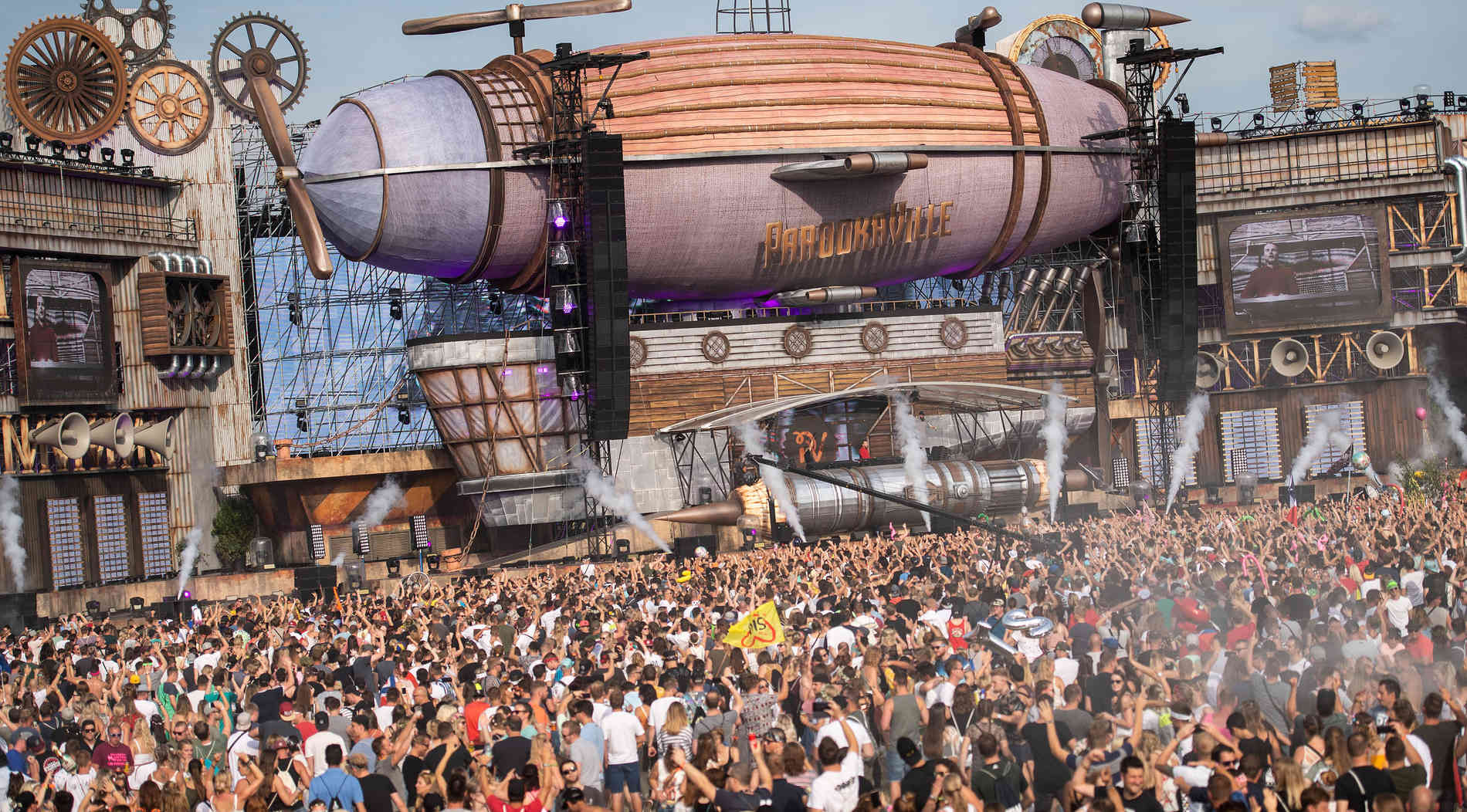 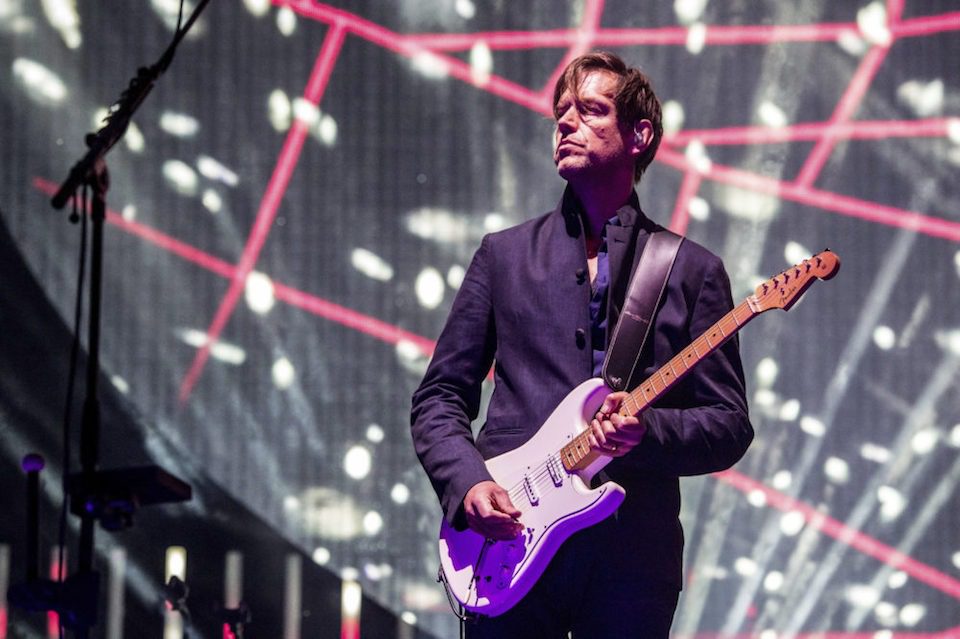 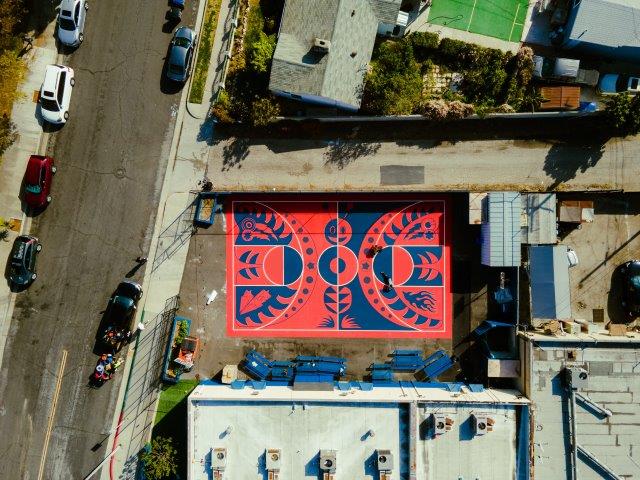 Reebok Reveals “Life is Not a Spectator Sport” Court for Boys & Girls Clubs of Carson, CA