Above & Beyond are taking no chances with their Acoustic III Tour and have postponed all North America and UK dates until 2022 due to the current global pandemic. The news comes after it was revealed that founding member Paavo Siljamäki has been battling COVID-19 earlier this year.

In a statement issued on their Instagram, the trio announced they had no choice but to push their dates back two years due to the various unknowns surrounding the future of touring due to the COVID-19 crisis. The tour was scheduled to kick-off late last month with three nights at London’s Alexandra Palace followed by 20+ North American dates including major stops at New York City’s Radio City Music Hall for two nights, Los Angeles’ Greek Theatre for three nights, Red Rocks, and more. Above & Beyond did, however, release an acoustic version of ‘Sahara Love’ with an accompanying video that was filmed in Alexandra Palace featuring Zöe Johsnton.

Some rather sad #ABAcoustic tour news.

Above & Beyond first debuted their acoustic show in 2013 with performances at Porchester Hall in London and The Greek Theatre in Los Angeles. Their stage set up consists of all three members playing a variety of instruments including guitar and piano as well as various orchestral players, live vocalists, and conductor. Since the first perforamnces, they have released two acoustic albums, Acoustic I and Acoustic II, and embarked on the Acoustic II tour, which took their grandiose set up to iconic venues including the Hollywood Bowl and The Sydney Opera House. Above & Beyond have yet to comment on the future of their forthcoming third acoustic album.

Until 2022, rewatch their seminal performance at the Hollywood Bowl below. 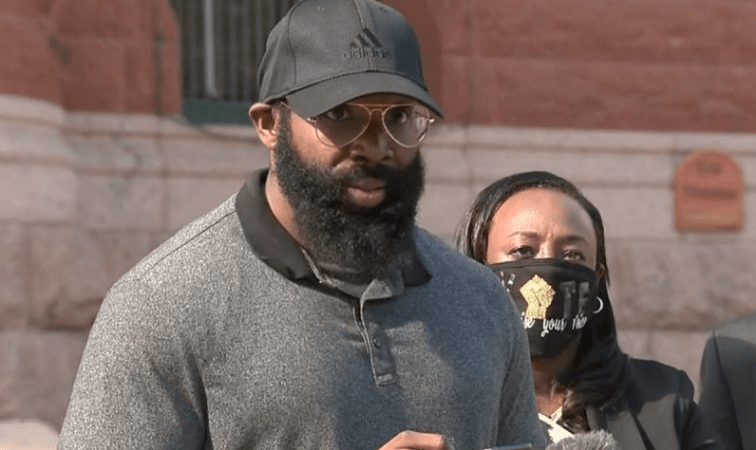 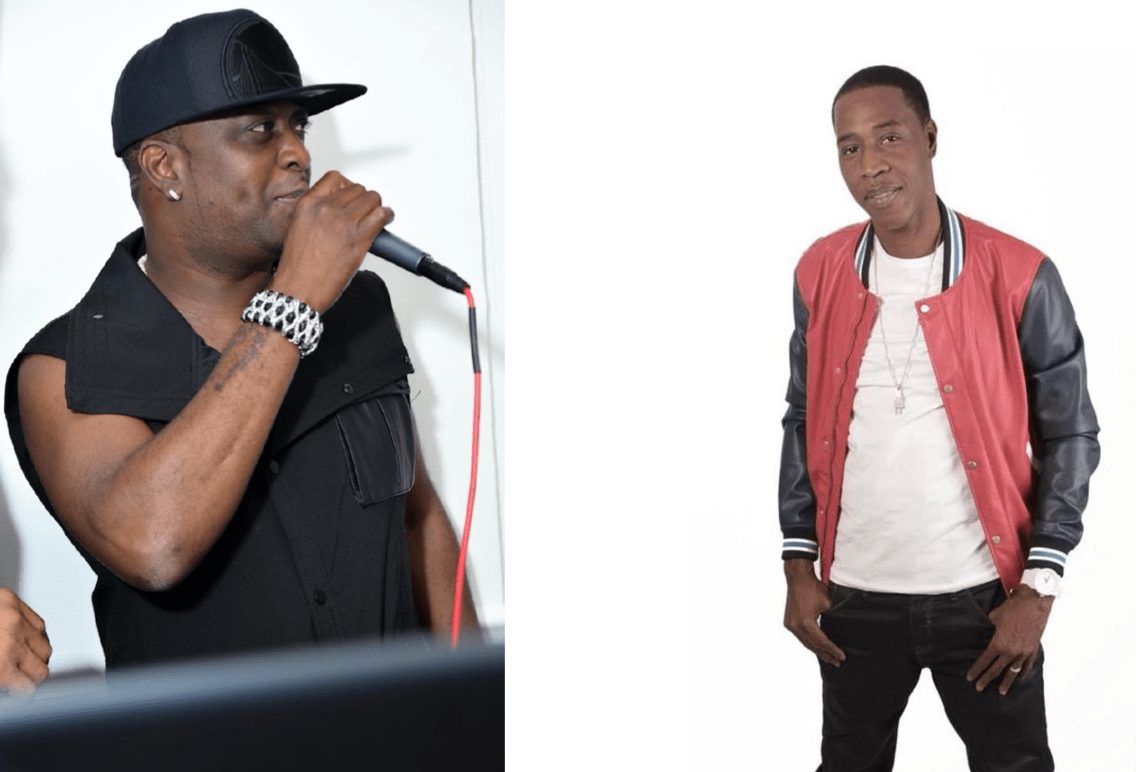 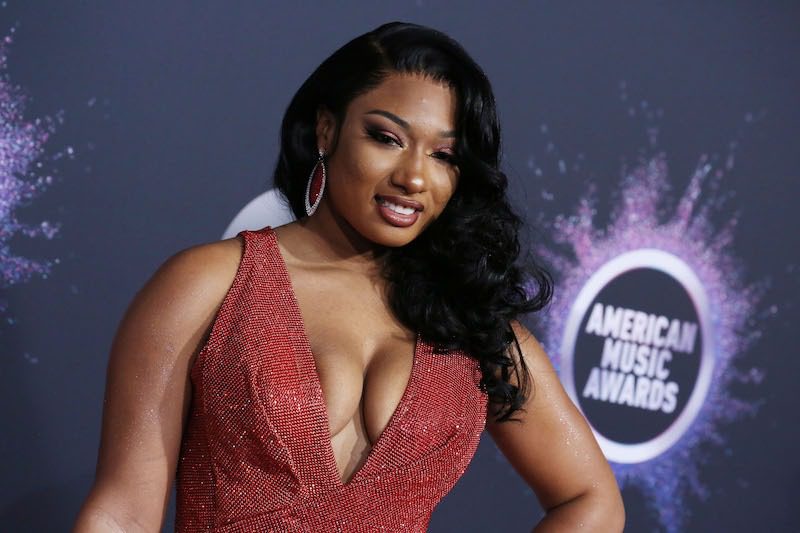 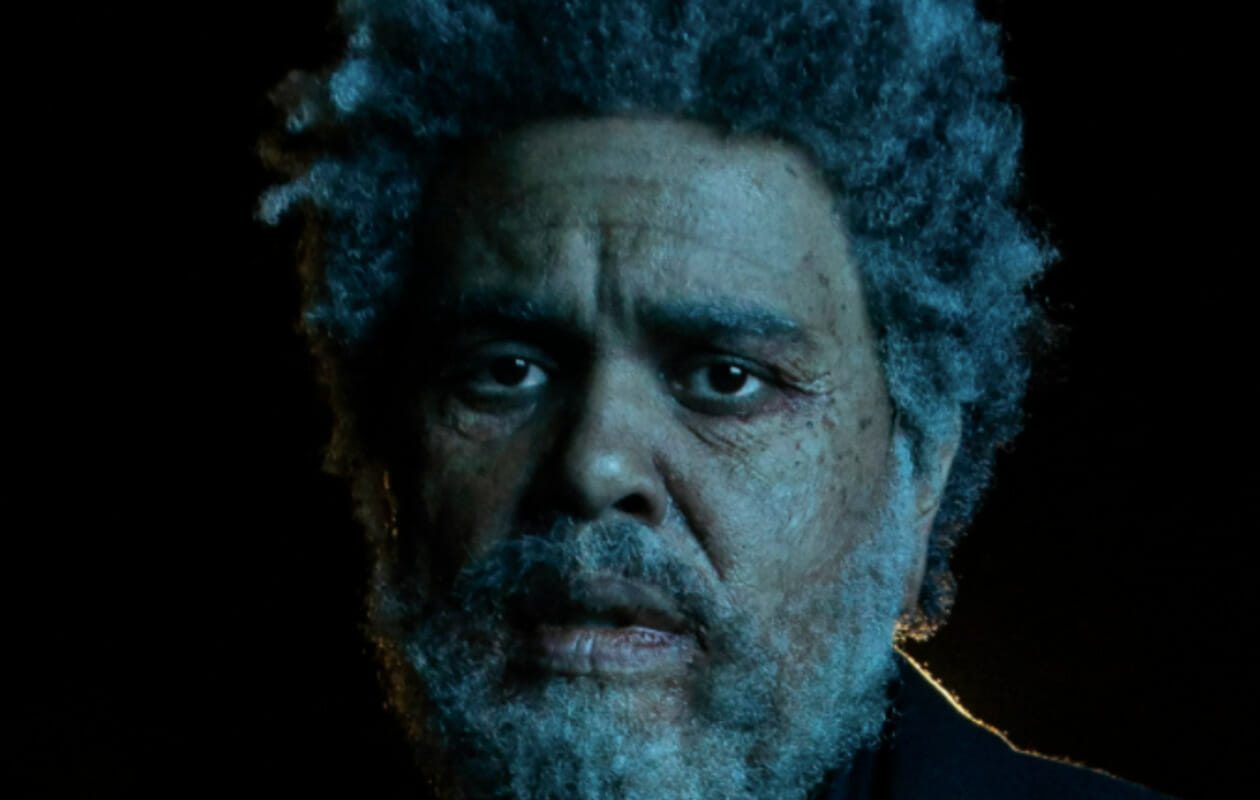 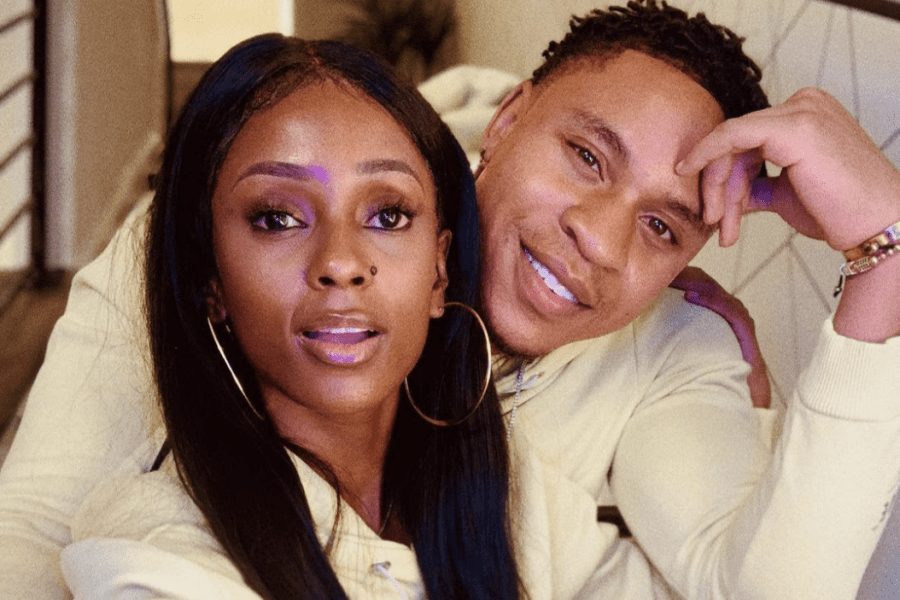