Not only do many genres of music have roots in African culture, but the continent has also become a key player in the global music scene, especially in recent years. Apple Music acknowledges the continent’s musical contributions and pledges to continuously highlight African artists with the launch of a new initiative dedicated to promoting and elevating African artists, Africa Rising. The two-part program comprises a playlist encompassing releases from African artists across genres and a musician whose sonic efforts will specifically be spotlit. Every two months, Apple Music’s editorial team will underscore the work of a new African artist.

The inaugural musician in the Africa Rising spotlight is the Nigerian-born Omah Lay. Lay is known for his Afro-fusion style, which translated to his debut album, Get Layd. The LP landed at the No. 1 spot on Apple Music Nigeria following its release in May. The singer-songwriter is also memorable for starting out as member of the rap group Lil King before embarking on his solo career.

Lay responded to Apple’s choice to feature him in the first-ever Africa Rising installment in a statement:

“I have always used Apple Music, seeing my favorite artists on playlist covers and features, but here I am looking pretty as Apple Music’s first Africa Rising artist. I am overwhelmed, dreams really do come true.”

Lay also addressed the subject in a recent interview with Apple Music’s Nadeska Alexis. Stream the interview here, and tune in to the Africa Rising playlist here. 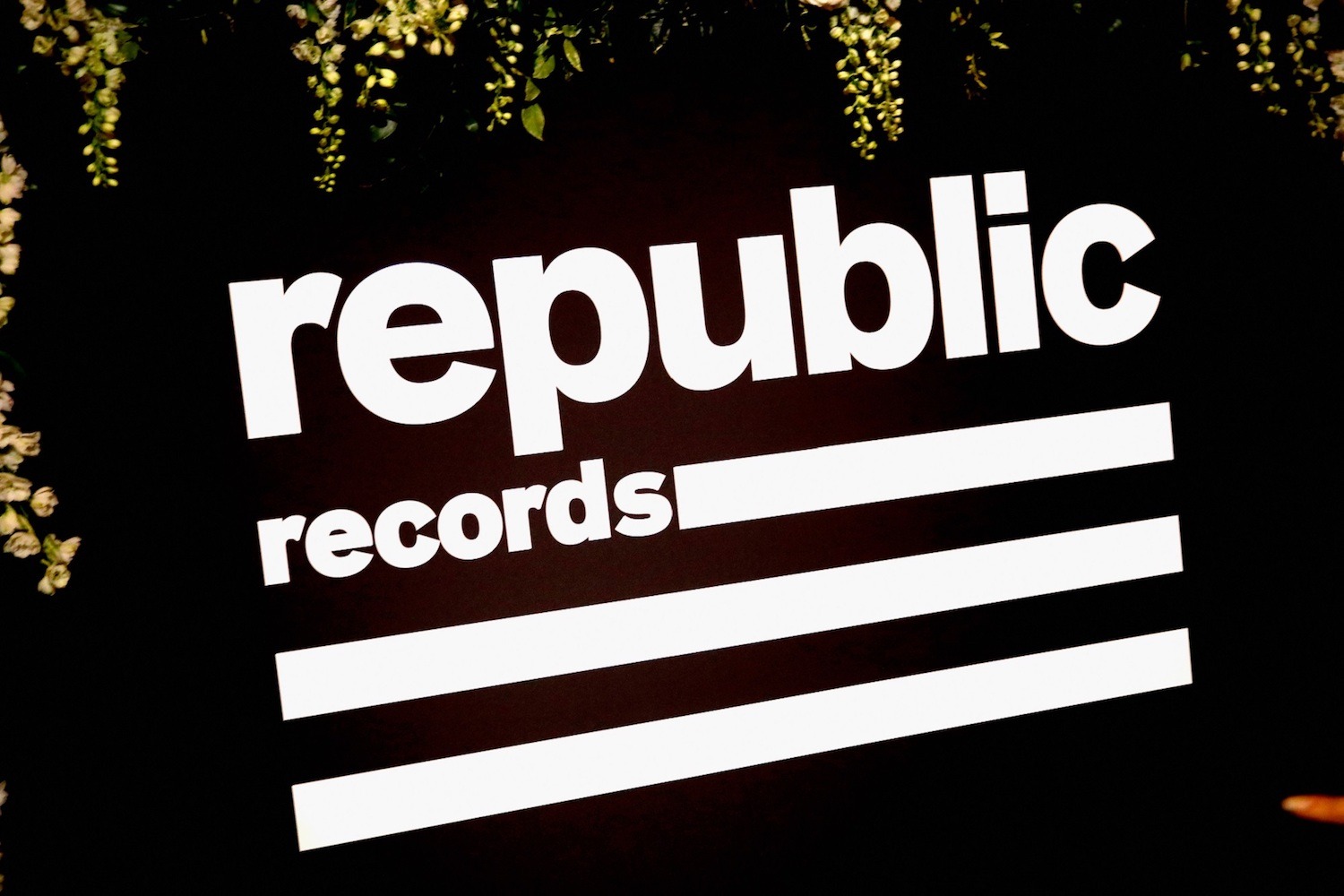 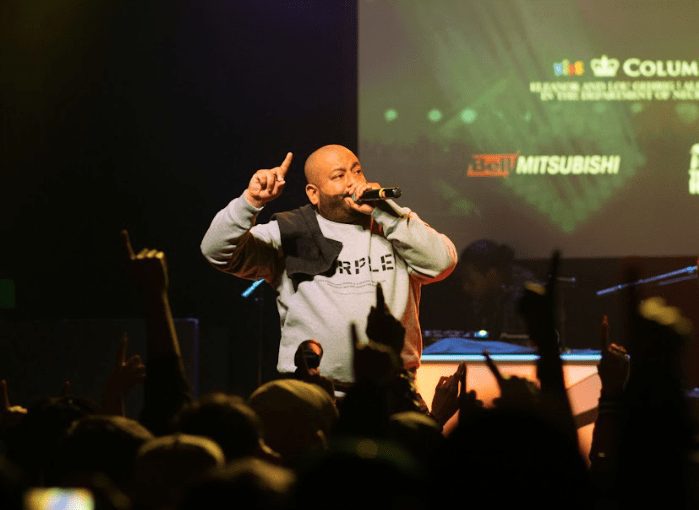 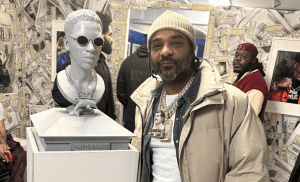 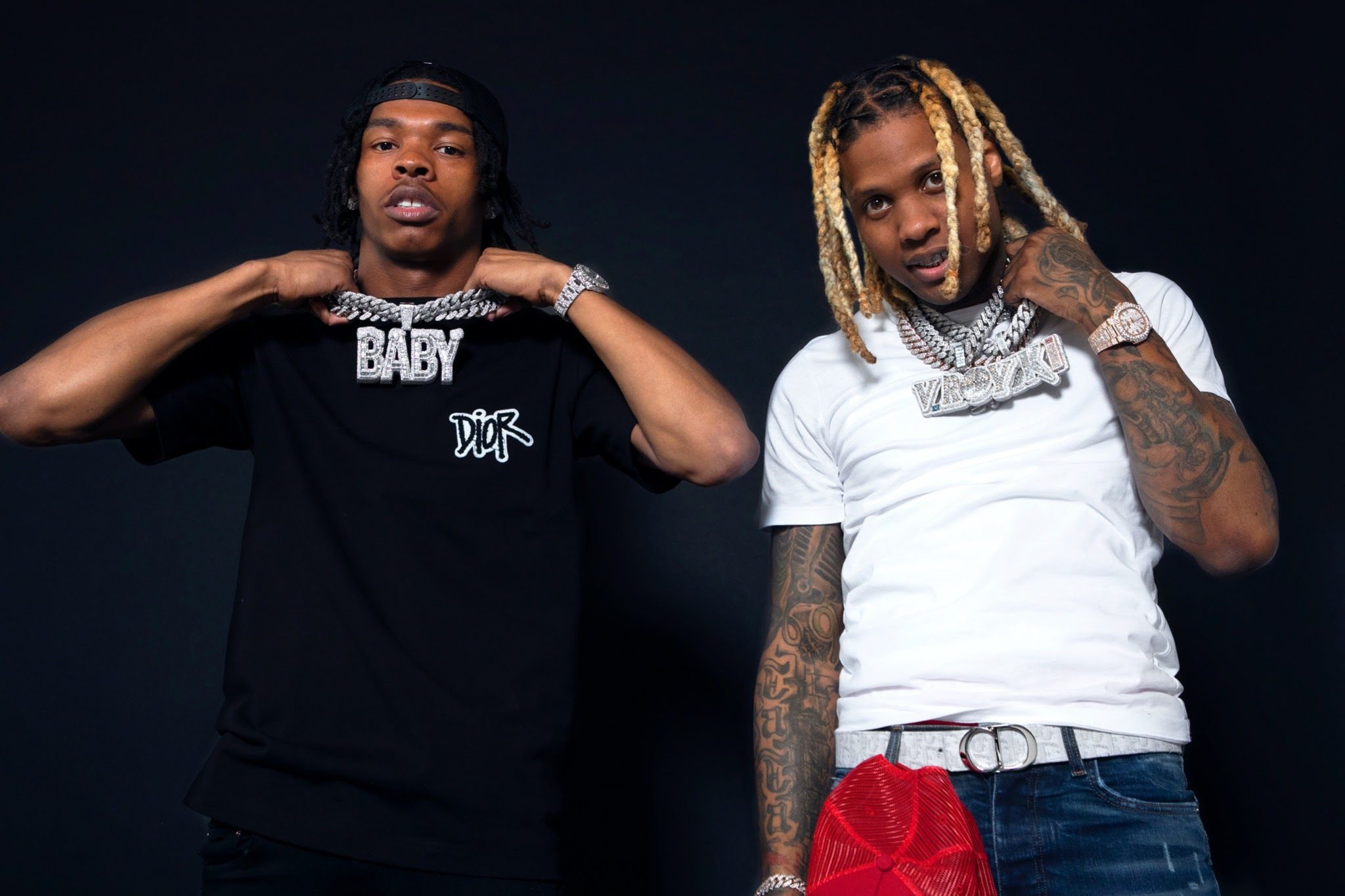