Earlier this year Baauer began to roll out his forthcoming sophomore album, PLANET’S MAD, with the simultaneous release of the title track as well as a secondary cut called “MAGIC.” Showcasing his characteristically inventive sound design and production ingenuity, the Philly-born producer wasted no time to unveil two more cuts from the full-length audio/visual project—”AETHER” and “YEHOO”—ahead of the album’s June 5 release date.

For fans needing to satiate their hunger for PLANET’S MAD, Baauer has delivered a power-packed, hour-long mix of Baauer-only music for Triple J’s Mix Up to mark his first return to the Australian radio station’s series since 2015.

Opening with his bombastic new song “AETHER,” the globetrotting experimentalist hits the accelerator as he rips through a flurry of originals and edits from his catalog before unleashing a number of ID collaborations with Holly and Mr. Carmack. He even sneaks in RL GRIME‘s famed edit of “Gogo!” that has always been a coveted grab among fan circles. Unsurprisingly Baauer manages to expertly entice listeners with unreleased music, pick out hallmark cuts from deeper in his catalog, and demonstrate his versatility as a sound designer all in an hour’s time. 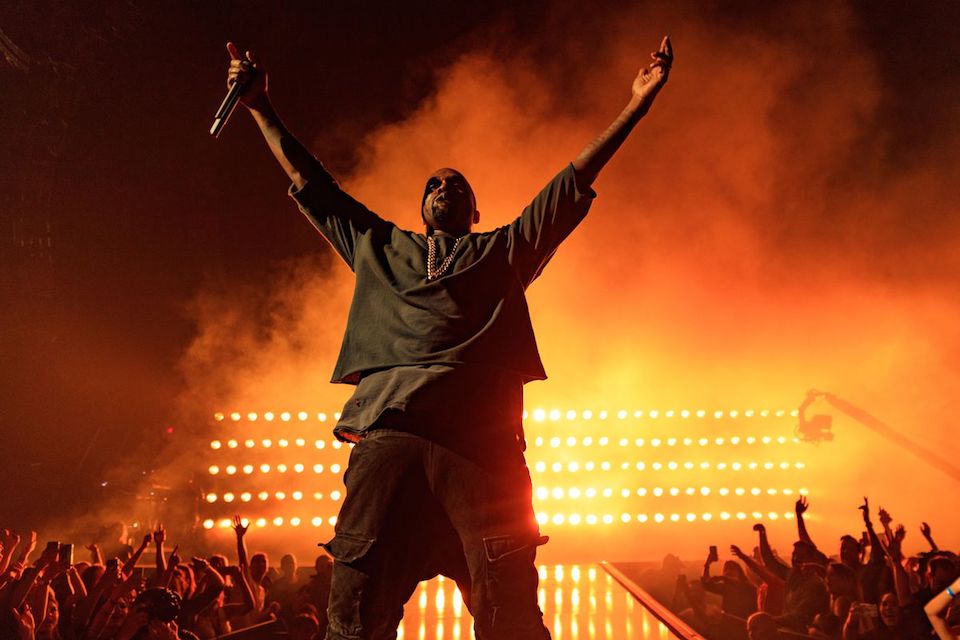 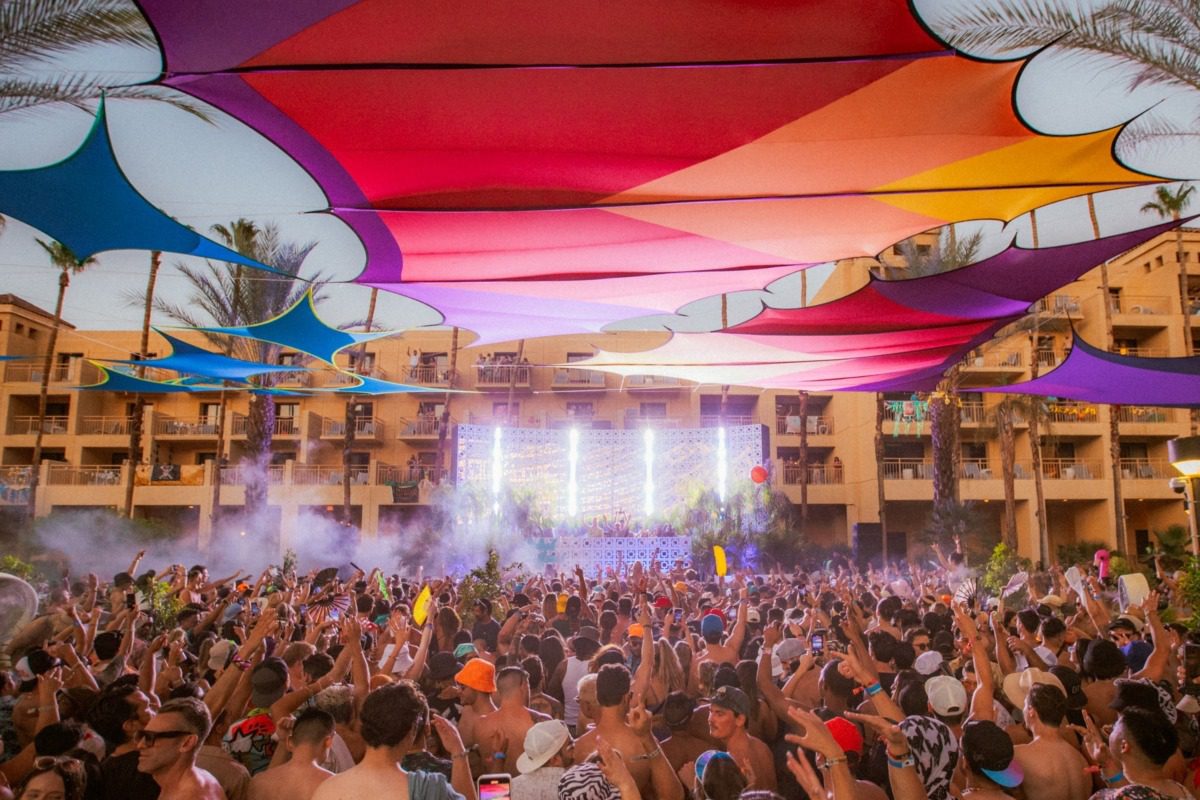 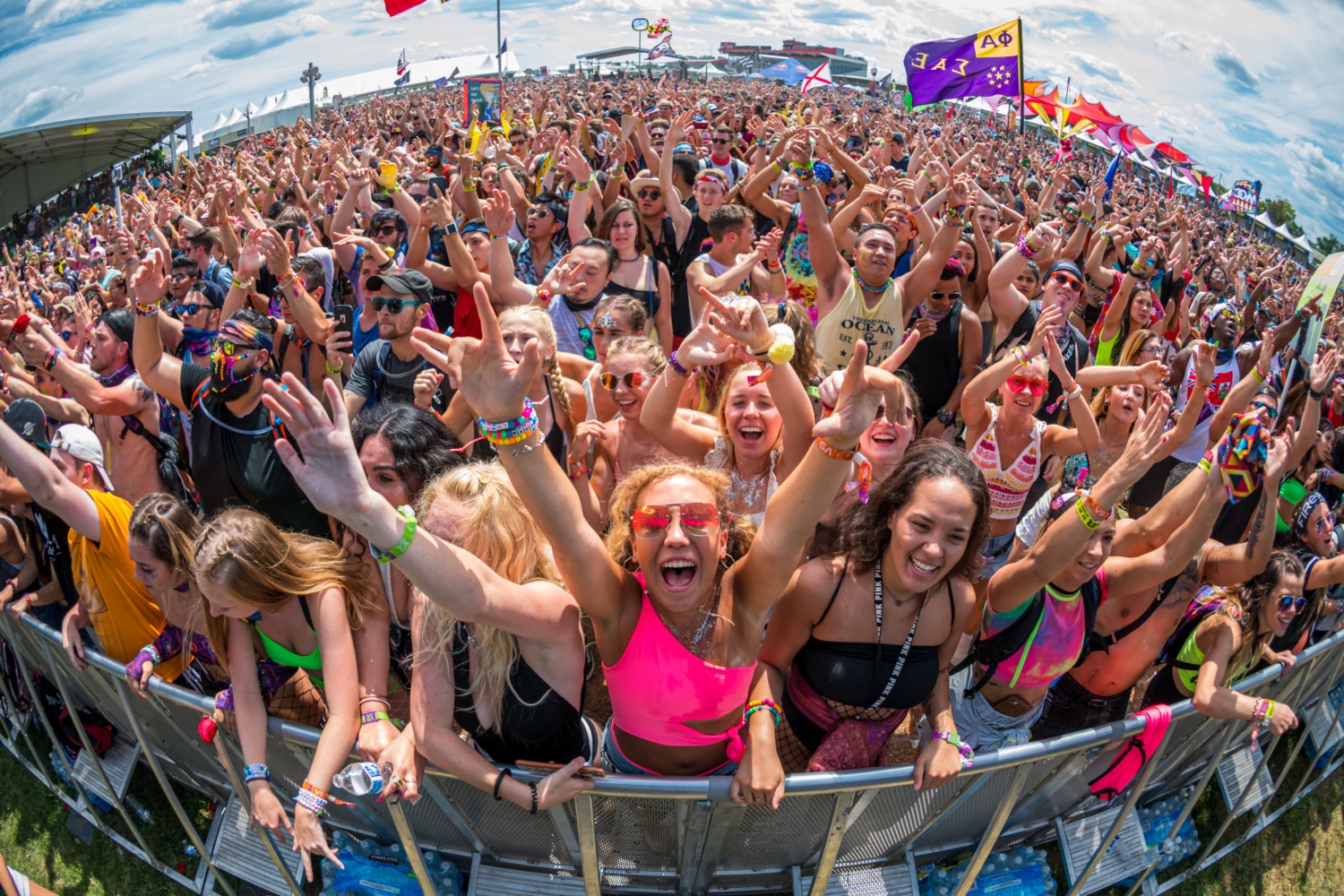 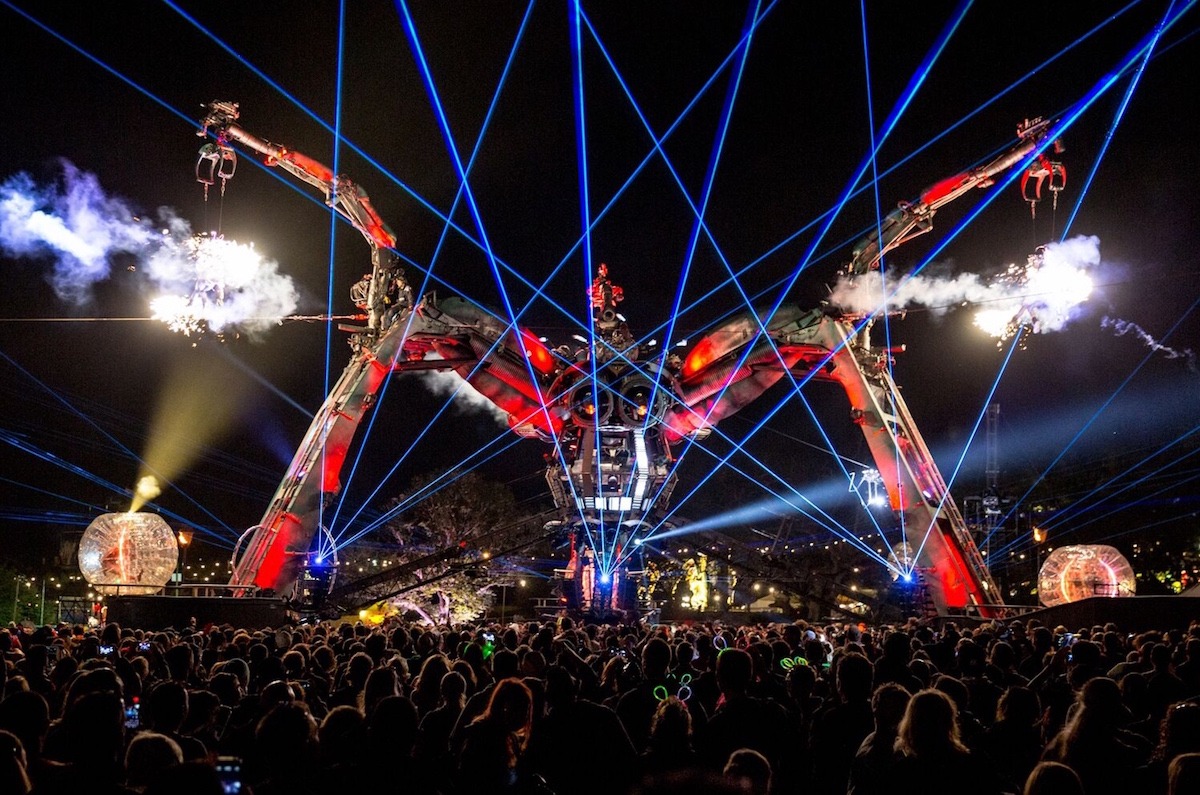