Bassnectar has indefinitely suspended his career following allegations of sexual misconduct, according to a tweet published on July 3. In the tweet, Bassnectar writes,

“I am stepping back from my career and I am stepping down from my position of power and privilege in this community because I want to take responsibility and accountability. I feel intense compassion for anyone I may have hurt. I truly hope you allow me a chance to work together toward healing.”

He lated called the “rumors” that fans have been hearing about the alleged instances of sexual assault and misconduct “untrue.” The hiatus is Bassnectar’s response to allegations recently brought to light on an Instagram page titled @evidenceagainstbassnectar. 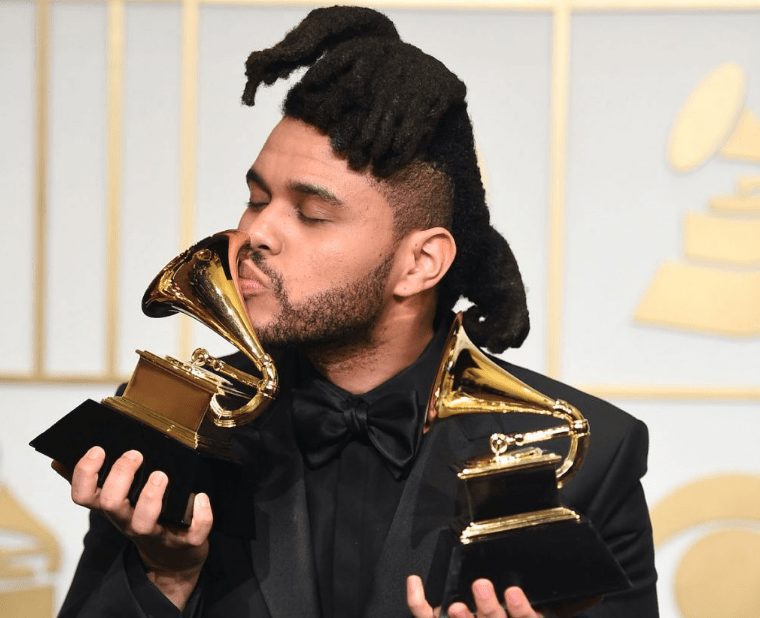 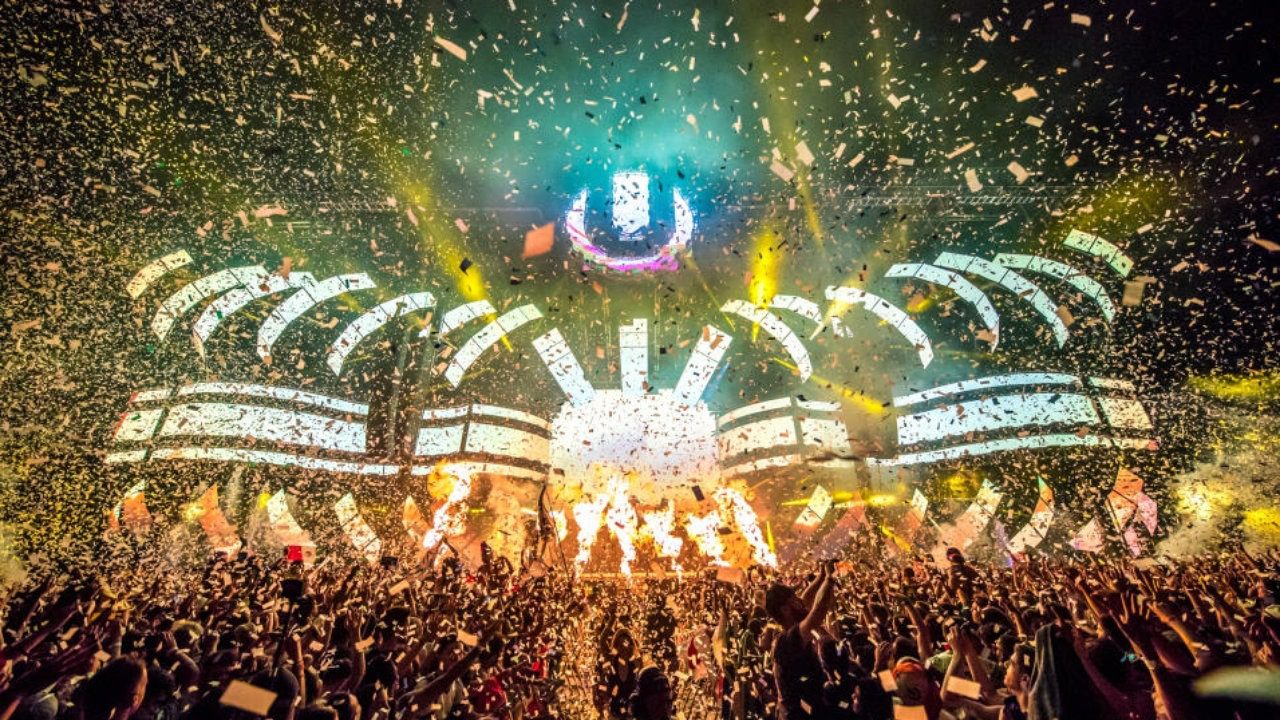 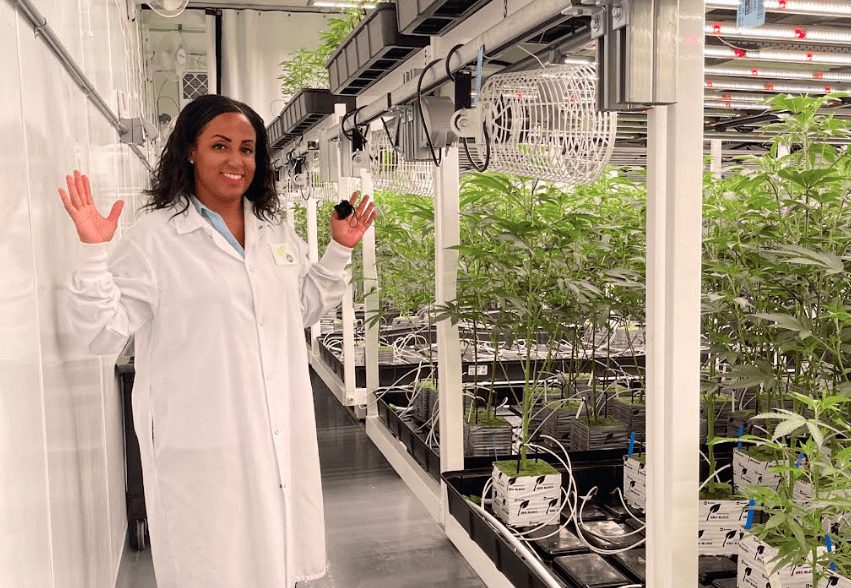 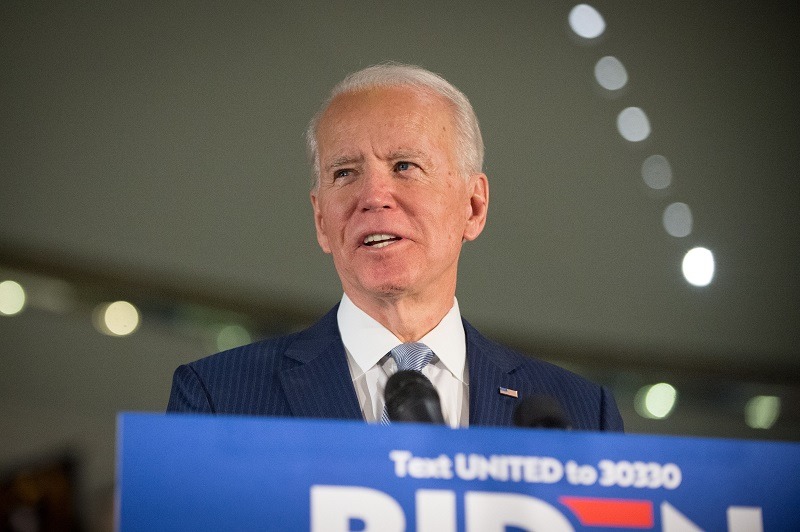