After a three-year intermission, Coachella is finally back and now has its lineup to go along with it. Setting up shop once more at Indio’s Empire Polo Grounds, the legendary music and arts festival return under the Coachella Valley sun across two weekends from April 15 – 17 and April 22 – 24. And while January 12 may be on the later side of its annual lineup reveals, Coachella’s 2022 billing has arrived and it’s predictably stacked with star-studded talent.

As we’ve known dating back to October, Swedish House Mafia—now officially placed in their own poster spot at the bottom—will make their long-awaited trip back to Indio for the first time in a decade and will be joined by Coachella’s three top-line names in Billie Eilish, Harry Styles, and Kanye West. On top of hosting the Swede’s first touring appearance since 2019—where Paradise Again will expectedly be premiered in person for the first time—Coachella has upheld its sharp eye for dance music yet again—especially for a multi-genre festival—featuring the likes of Disclosure, Madeon, Lane 8, SLANDER, Louis The Child, Dancing Astronaut‘s Breakout Artist of 2021 John Summit, Dom Dolla, Tchami, Fred again…, Duck Sauce, and more.

Coachella’s 2022 reveal did not prevail without a bit of last-minute scrambling—however—with Rage Against The Machine reportedly pulling out at the last second following the removal of Travis Scott in late 2021 and the previously announced news that Frank Ocean’s headlining spot would be pushed to 2023.

Presale for Weekend 2 starts Friday 1/14 at 10am PT. Weekend 1 is sold out. Register now at https://t.co/qujCsdCWkp pic.twitter.com/cEp5iNJY9M 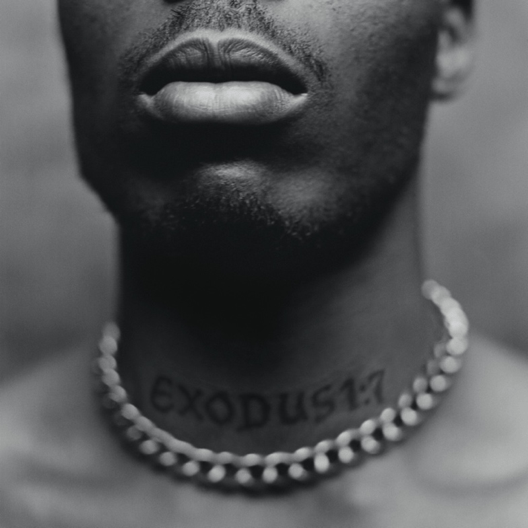 Learn How Curbi’s “Whip It” Was Made In This Video 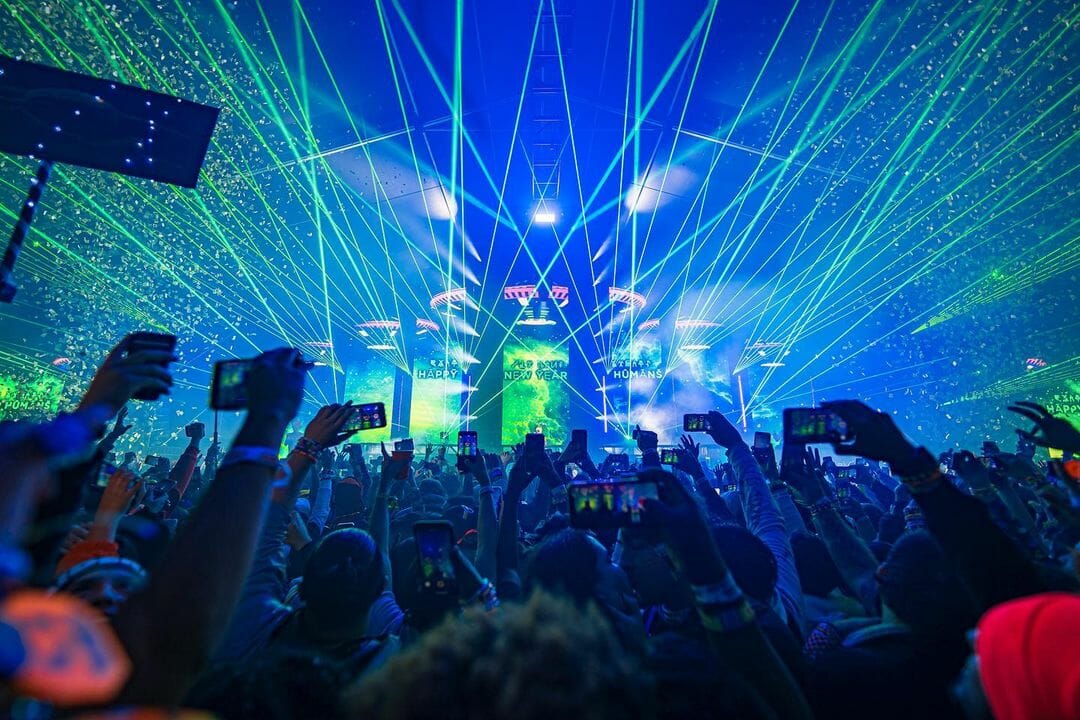