When Daft Punk announced their official split earlier this year, the silver lining, if there was one at all, was that the disbanding would allow the visionary producers more time to pursue their own independent projects. While the world reeled from the announcement as fans and inspired producers alike offered tributes to their idols, it appears as though Daft Punk’s Thomas Bangalter got right to work on his next project.

While as a solo artist, and with Daft Punk, Bangalter has worked on several film scores, including for TRON: Legacy, Irréversible, Riga, and Climax. Now, Bangalter will be expanding his production expertise into ballet and has provided the score for Mythologies.

The ballet is set to take place next year, from July 1 through 10 at the Grand Théâtre de Bordeaux in Bordeaux, France. The 90-minute ballet will see the Orchestre National Bordeaux Aquitaine performing Bangalter’s score as Romain Dumas provides musical direction. The ballet, which has been choreographed by Angelin Preljocaj, “explores contemporary rituals and the founding myths that shape the collective imagination,” according to the ballet’s website. 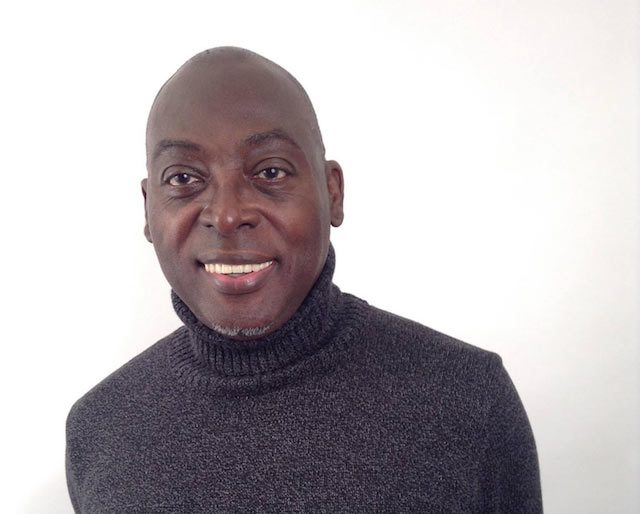 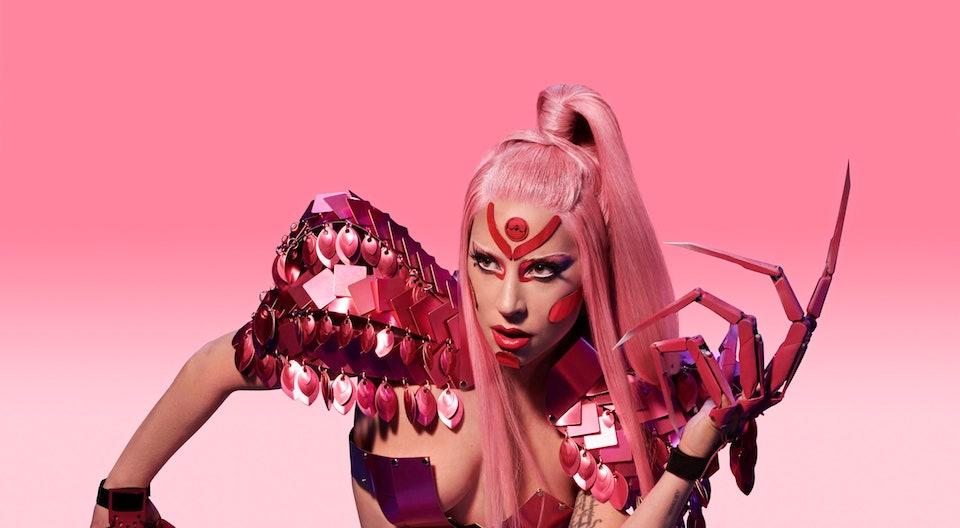 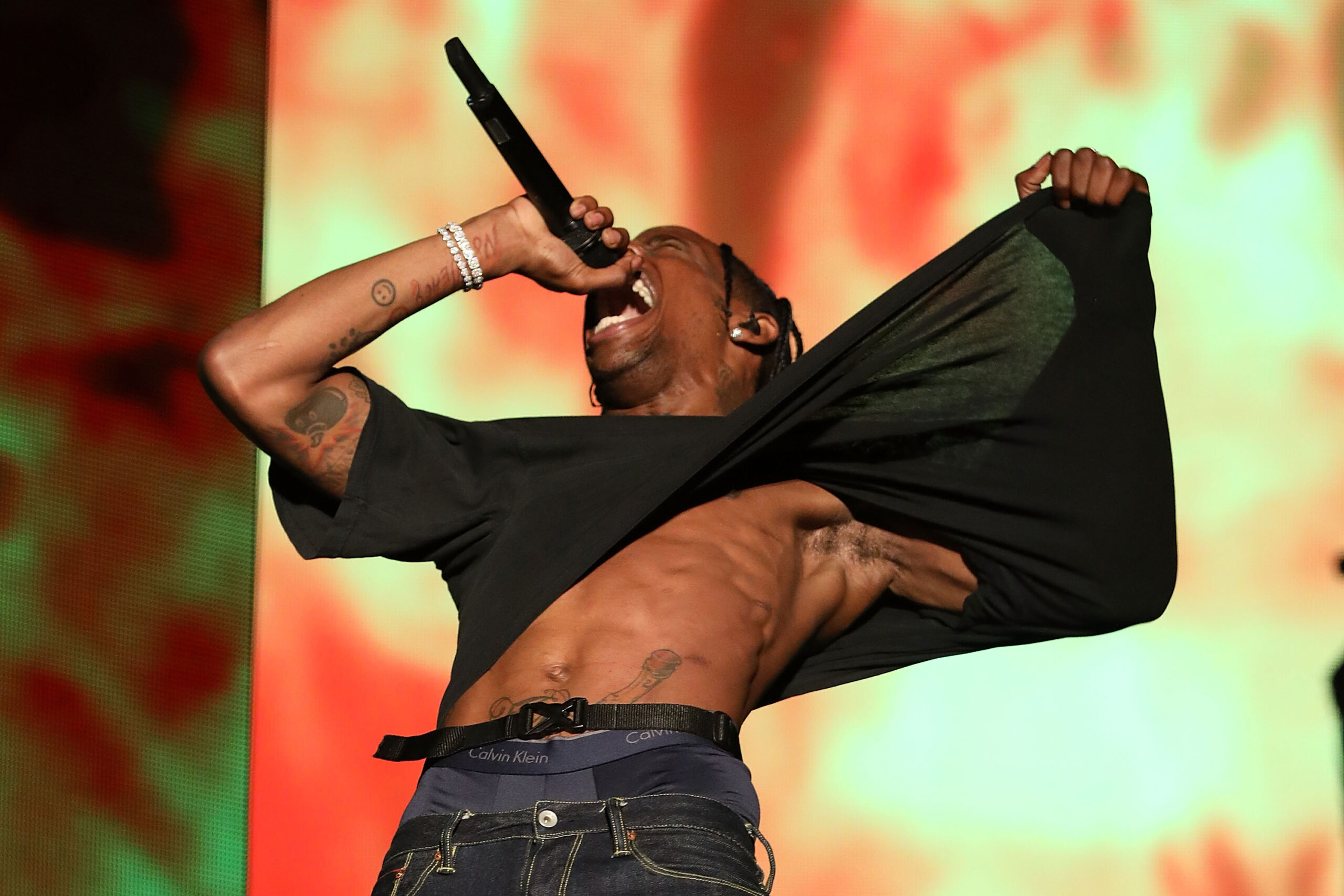