From one of New York City’s “most iconic locations,” which will remain a secret until the day of, David Guetta has announced that his ‘United At Home’ livestream series will return for a second go-around on Saturday, May 30 beginning 7 P.M. EST. Earlier this year, the Grammy Award-winning icon performed a 90-minute set atop a Brickell high-rise in downtown Miami and drew in a whopping $750,000+ in donations for the World Health Organization, Feeding America, and numerous other charitable organizations. Though he’s appeared in few other streams, such as his recent performance on EDC Las Vegas’ Virtual-Rave-A-Thon, Guetta is now seeking to surpass his previous philanthropic milestone with his next stream.

In a statement following the event’s revelation, he dove into his rationale on hosting the second event, and shared why New York City was the ideal space.

“I’m excited to announce I will host another live stream to raise money for charity and help battle the [COVID-19] virus. New York is one of my favorite cities and it’s an honor to be able to do something to help the city during this difficult time. We’re planning something special that can be enjoyed from homes around the world. As a DJ, the crowd is the most important part of any show and even though we can’t be together in a club or at a festival, we can use this time to come together in new ways and help those who need it most.” 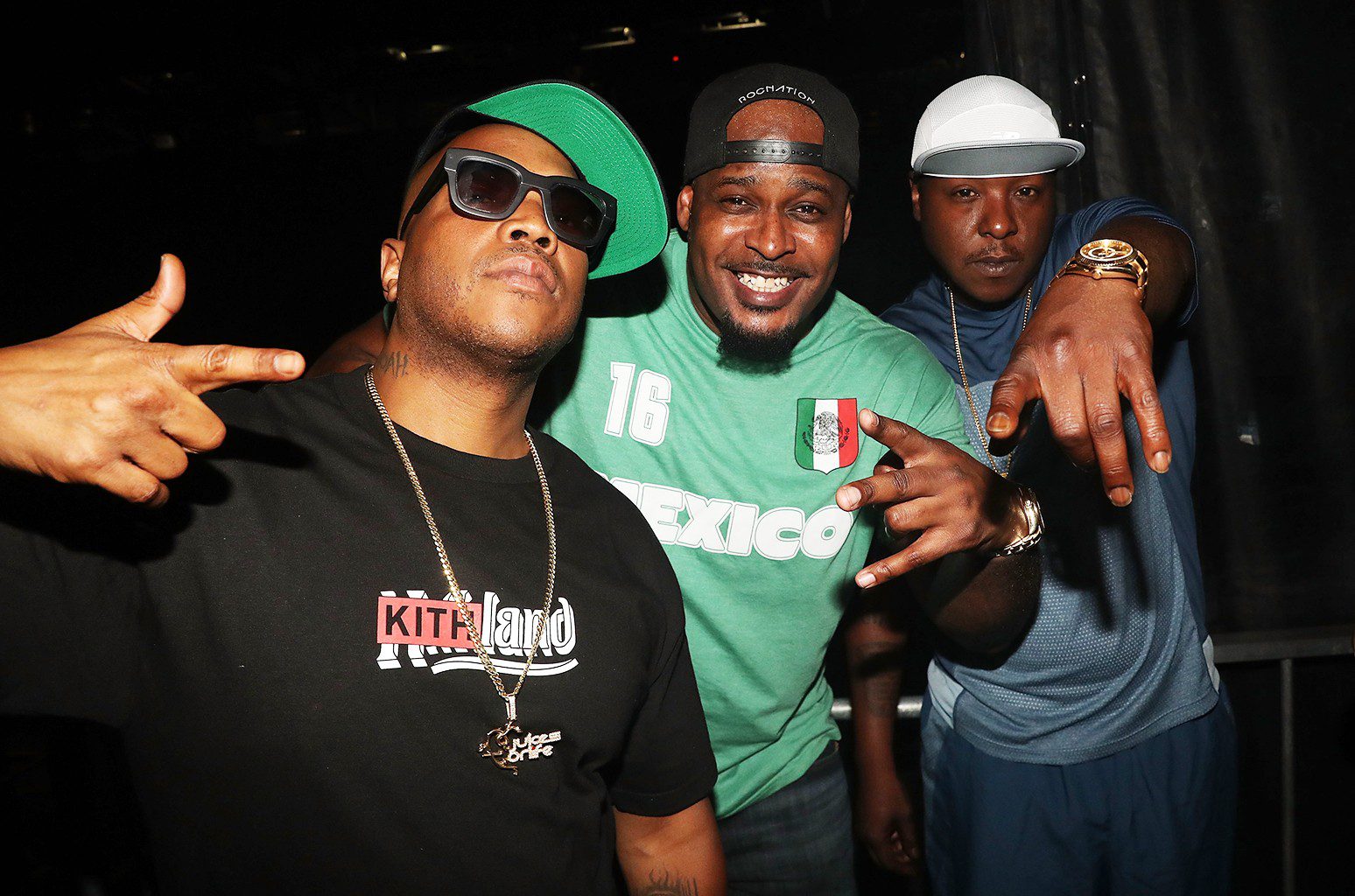 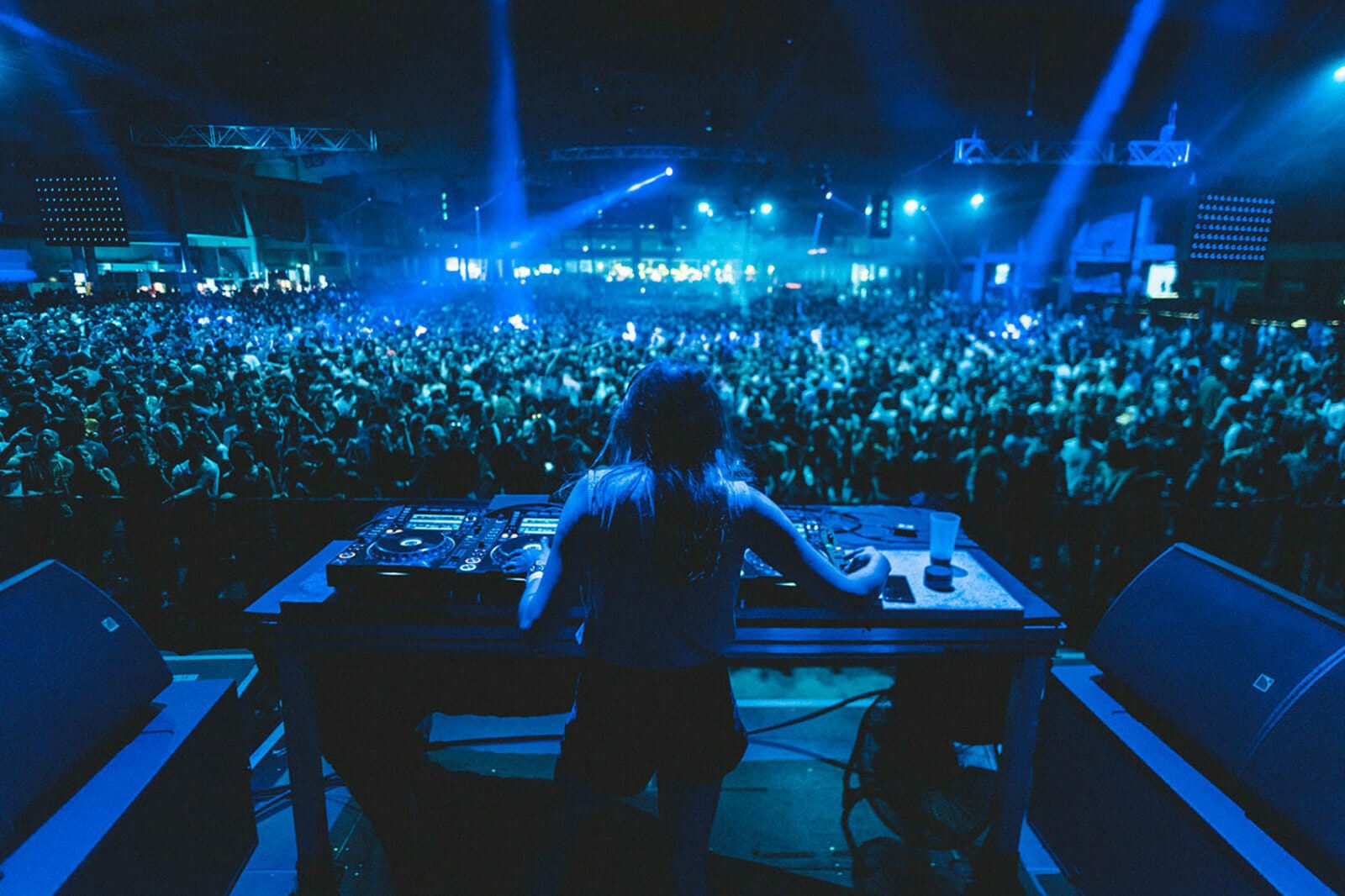 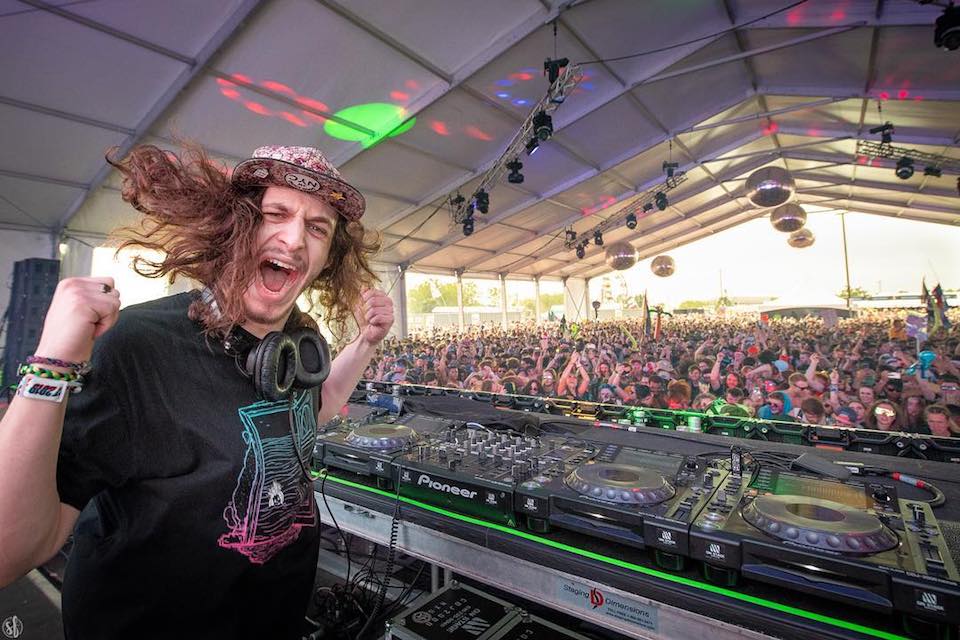 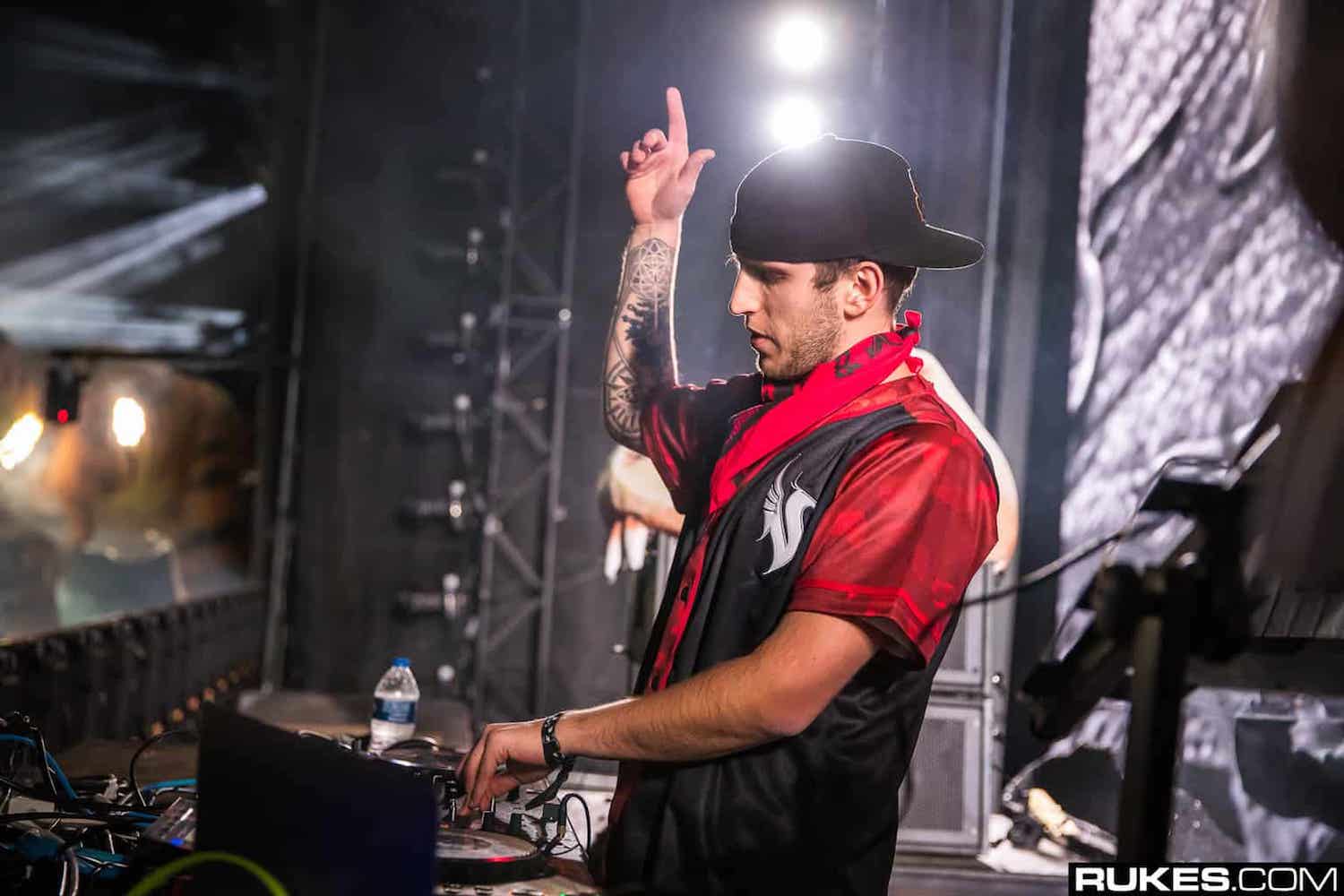